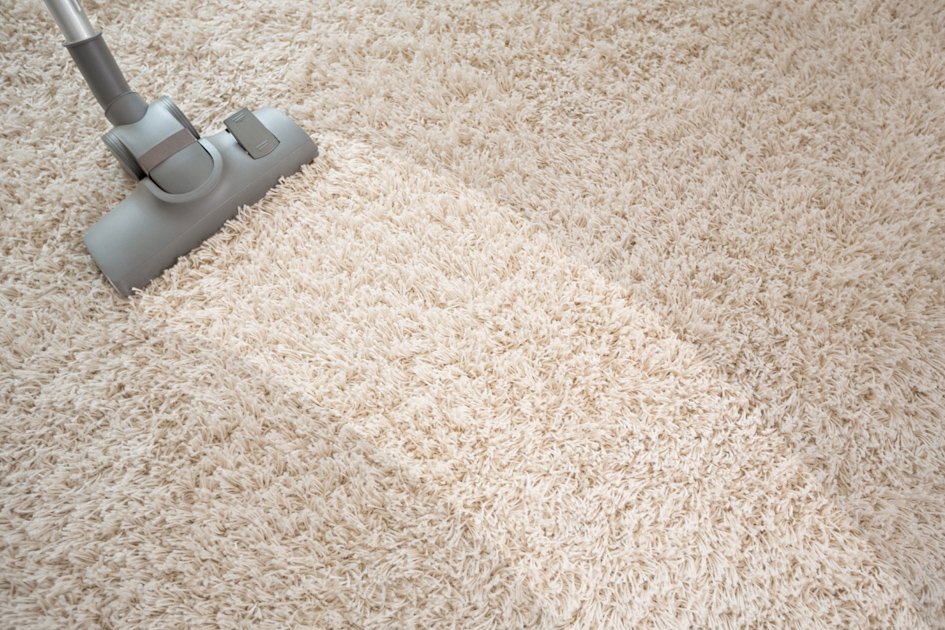 Carpets are an integral part of many home designs. The welcoming, lush feel instantly warms the feet. If you have carpets, you need to keep them in the best shape. Stains are a given. You might have tried to clean them on your own only to find it isn’t working. Here are some signs you should work with Gold Coast Drymaster Carpet cleaner rather than continuing to do the carpet cleaning on your own.

Carpeting is composed of many different types of material. People purchase carpeting and see what it looks like when new. Cleaning should keep that carpeting in the same shape. If it looks off, the chances are that something is wrong with the cleaning method.

All carpets have a certain texture. The homeowner who cleans the carpeting might note that the area they have cleaned on their own seems to have a different texture than the rest of the carpeting. This is not a good sign.

Cleaning should pick up all the particles in the carpeting at the same time. Cleaning that pushes the particles further into the carpeting can make it look unattractive and dull. Particles of dirt that seem to float on top of the carpet are an indication that something is wrong and the stain remains there.

Sometimes when people clean carpets on their own, they’ll notice the carpeting feels heavy when they’re done. This is a sign that the stained material has been driven into the body of the carpeting rather than removed during the cleaning process.

Most people choose carpeting in the same color. They might pick out a broad expanse of the dark navy that serves to contrast with the woodwork. Ineffective stain removal can sometimes make areas of the carpeting appear to be a different color than the rest of the carpets. This can be a very subtle change, or it can be much more visible depending on the extent of the stain.

People often use varied kinds of preparations to get stains out of the carpeting. Sometimes, the preparations can leave behind a certain smell that doesn’t smell quite right. An odor that lingers on top of the carpeting is an indication that something is not right with the + used.

Despite several attempts, the stain might remain on the carpeting. This is an indication that the method used to get rid of it has not been successful. If this problem is suspected, it is helpful to get a close look at the carpeting. Using a magnifying glass can indicate the stains were still visible. It should not be visible from any angle.

All carpets should be at the same level. A patch of carpeting that feels too thick or too thin when walked on shows that the attempt at removal has not been successful. If the area where the stain has been removed feels too thick when touched, this can indicate the stain remains in the carpeting fibers. The same is true if touching the carpeting creates a feeling that certain fibers are too thin in one area. This can demonstrate that the attempt at stain removal has also removed some of the fibers of the carpeting from that area along with the stain.

A vacuum is a crucial tool that many people use to remove light stains. The vacuum should go over the stained area with ease. There should be no impediment to the functioning of the carpeting in any area. If the area is hard to vacuum, this is an indication that further treatment is a necessity.

Jim Pulman has extensive knowledge and experience in Home Building, Construction, and Design. He writes articles in his free time and partners with content creators to share his expertise with the online community. You can reach him in his email if you have any questions – jp@jimpulman.com

Tips For Keeping Your Home Clean And Healthy

How A Drain Cleaning Bladder Works