Plants create a pleasant environment while giving an aesthetic look to our homes. Indoor plants became a lot of trendy during this decade. They are mainly used to purify the air and provide a bonus of a stylized look to the house. While some plants require full sunlight, others require low light, which can be fulfilled by lights inside the house. Also, some can be hazardous to health and are best kept outside the home. 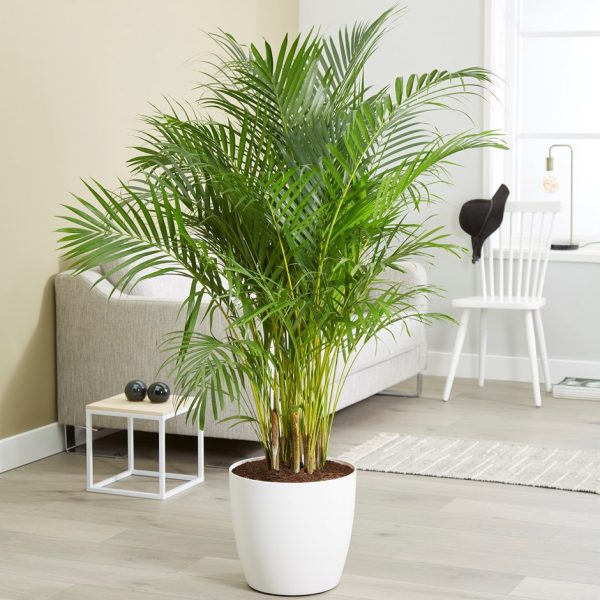 Scientifically named Chrysalidocarpus lute scenes are the most common plant you will see in many households. It has a feathery look due to its big leaflets. This plant requires a moderate amount of attention. It grows six to ten inches long per year. The plant needs repotting every 2-3 years and favors crowded roots. Trimming can be done and won’t slow down the growth. Fertilizers are required in the spring and summer seasons. Keep the soil moist and avoid overwatering, which causes rotting of the root. The bonus is that it purifies the air and is the best indoor air purifying plant. It grows well within the temperature range of 12 – 24 degrees Celsius. 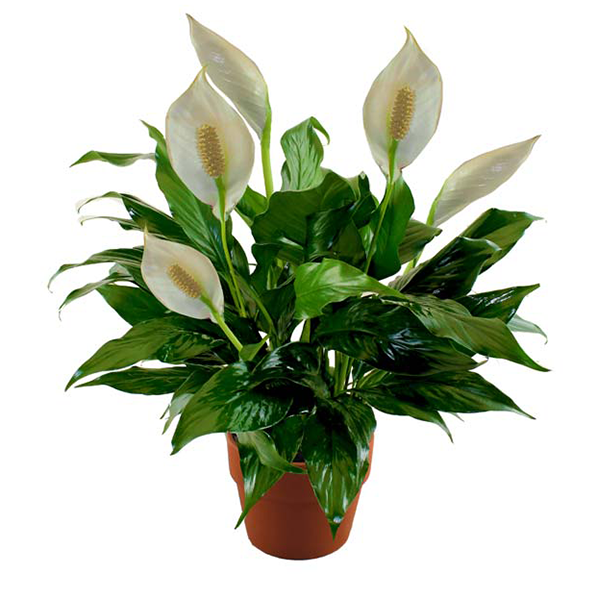 Spathiphyllum wallisii is a beautiful plant with white lilies and glossy leaves. The color white signifies peace, and hence it is known as Peace Lily. It purifies the air by removing chemicals like benzene and formaldehyde. They bloom during the springtime showing their bright white flower. It cannot tolerate temperatures below 12 degrees Celsius. The plant requires meager efforts to keep the soil moist and fertilize before the spring. It doesn’t require pruning, but you can prune to maintain its size. 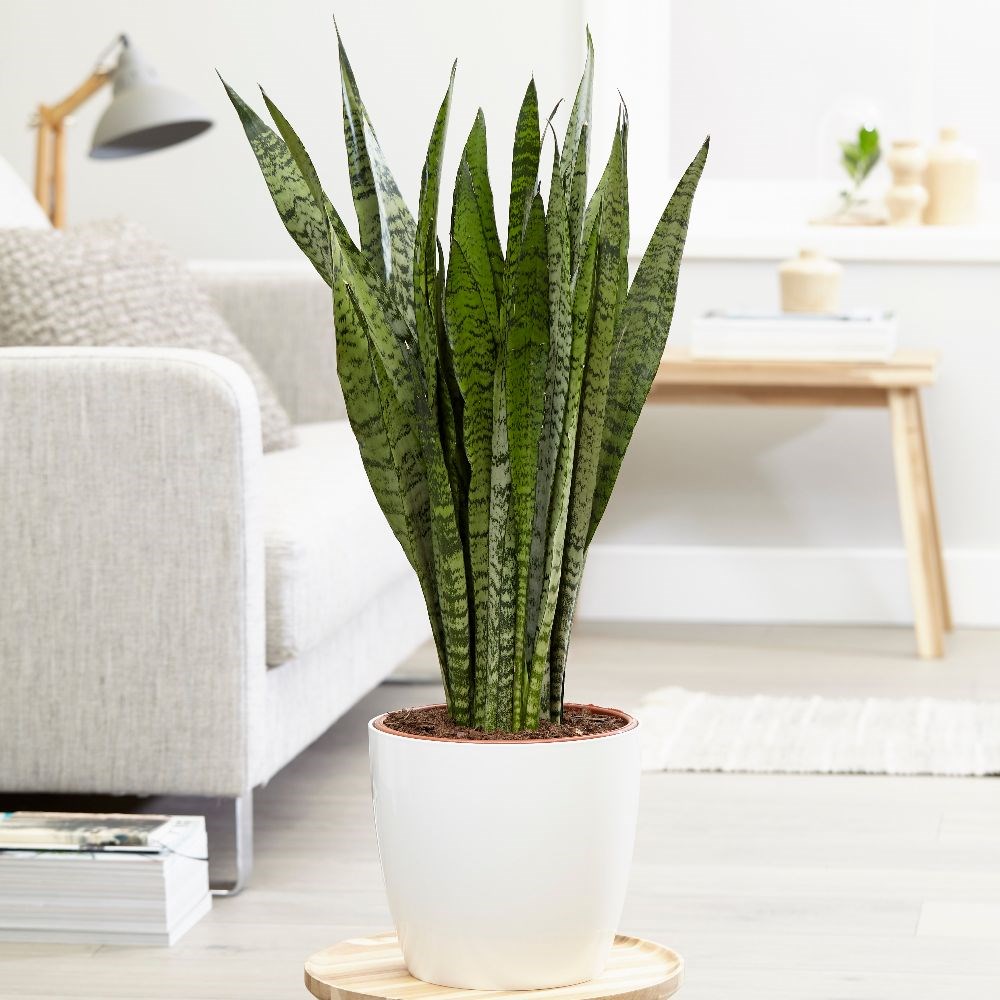 (Sansevieria trifasciata)Known as Mother-in-law’s tongue due to its pointy, sturdy leaves, this plant has become quite famous. It is an evergreen plant that grows well indoors. If you want to see its small green-white flowers, keep them in sunlight. It has three varieties – green-greyish mottled type, golden edges leaves, and white edges leave. As confirmed by NASA, this plant removes formaldehyde and other toxins from the air. Plus, the point is that this plant can be easily propagated through its leaves. It requires low maintenance as the leaves are succulent. Just avoid placing it in direct sunlight.

Also known as a money plant, it is a heart-shaped vine that can grow up to 10 feet long. They look good both as climbers as well as creepers. It is a shallow maintenance plant and requires almost null efforts. It can be easily propagated through stem cutting and grows relatively quicker than other plants. It also purifies the air, removing benzene, formaldehyde, and other toxins. 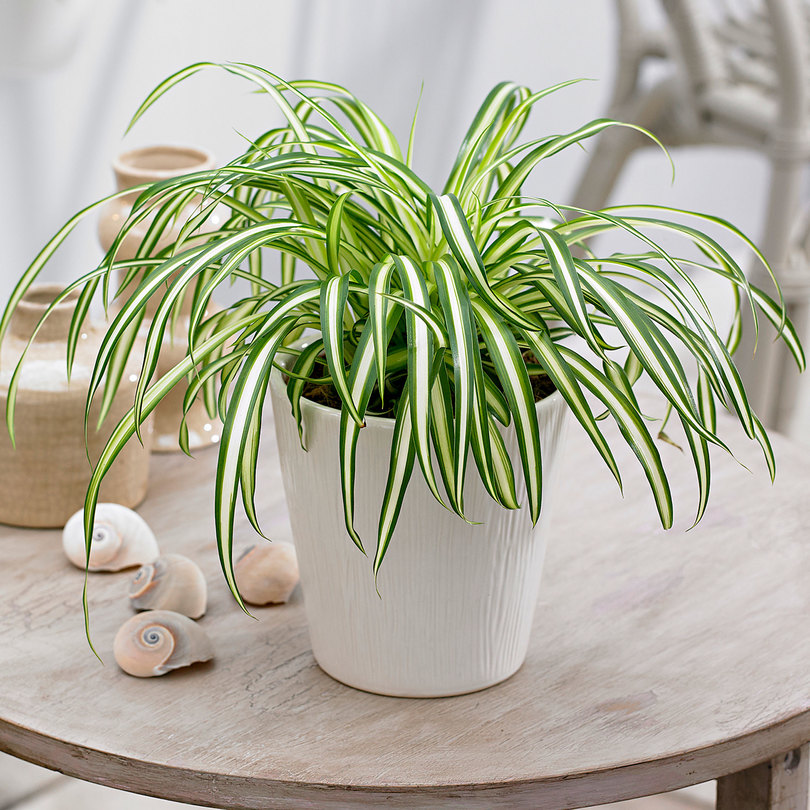 Its leaves grow out to look like spider legs. These plants don’t require direct light, but they grow well in bright light so that they can be placed along with the windows. The plant radiates forest vibes. It produces small spider plants that can be propagated easily. The plant also purifies the air and is pet-friendly as well.

How To Turn Your Balcony Into A Lush Garden Paradise

Pesky Purge: Tips And Tricks To Rid Your Outdoor Space Of Mosquitos