Homeowners often get repulsed when the water from their showers does not go down the drains. This indeed can be a frustrating situation, as the bathroom turns wet, slimy and in certain cases even smells way too bad. But, the question that arises here is- what could have been the possible reason behind it, why did the drain stop working the way it should all of a sudden, are the drains clogged?

Clogged shower drains are a common concern that occurs in your home at some of the other points of time. If you want to prevent it, then you must be aware of the root cause behind it, what are those things in particular that led to a blocked drain. 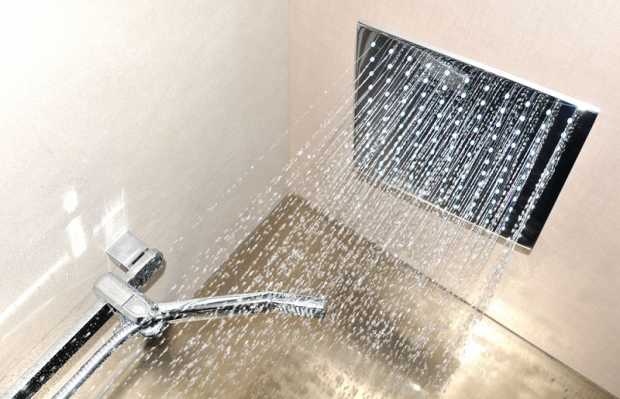 This article explains the major reasons that usually lead to blockage drains and how the same can be fixed at once. Remember, if you are unable to handle the problem then it is best to approach a professional plumber near you so that it does not affect the quality of the sewage system. 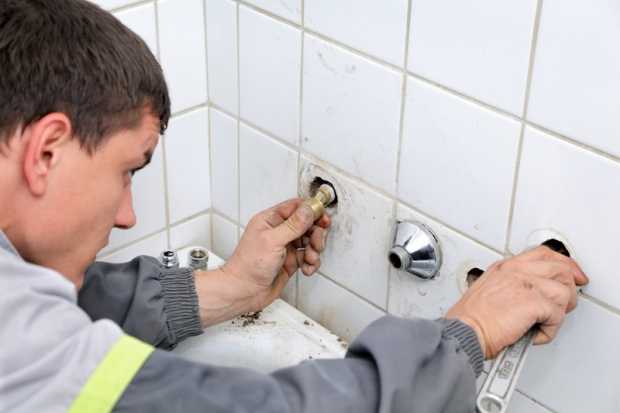 When you want to prevent blocked drains, then you can consider installing a hair guard, to ensure that only water enters into the pipes and not hair or any other object that you might drop off. The buildup of oils and soap scum can be reduced by pouring equal parts of baking soda and vinegar followed by boiling water at least once in every four months so that the water flow remains unaltered.

Bathroom Decorating Ideas On A Budget

6 Ways To Use Engineered Stone Benchtops In Your Home