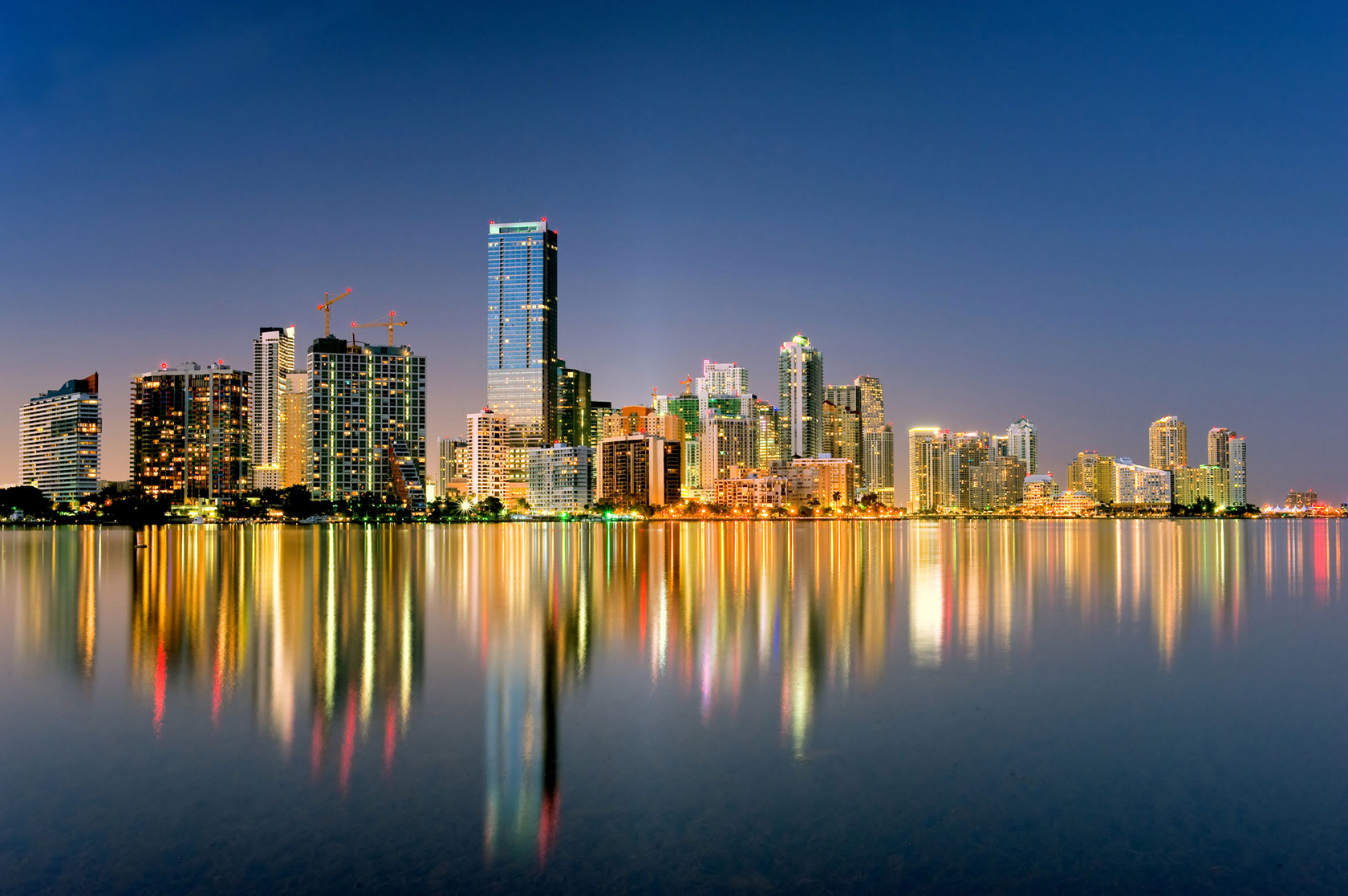 It’s no secret that Miami is one of the best cities to visit as a tourist, but have you ever considered moving there? The seemingly infinite sunshine, beautiful beaches, and bumping nightlife make the city an alluring place to live.

There’s more to The Magic City than meets the eye. Keep reading to learn everything you need to know about moving to Miami, Florida.

While you don’t need to know the language to get by in Miami, it’s not a bad idea to learn a few words. Around 77% of Miamians speak languages other than English in their homes, most commonly Spanish.

Try taking an introduction to Spanish course online or through a local college. Here, you’ll be able to pick up keywords and phrases that’ll help you succeed in Miami.

One of the biggest allures of Florida is the amazing weather. The state’s climate is perfect for growing a wide array of edible crops. There are plenty of mango and avocado trees around, so you might even find a home with an established one already growing.

Try your hand at growing citrus trees like orange, lemon, or key lime.

Miami is a very tourist-oriented city, and as such, the traffic can be horrendous at times. We recommend learning how to become a defensive driver before moving to Florida. It’s not uncommon to have people cutting you off left and right, so pay attention and use that horn.

Don’t worry if you don’t have a vehicle, though. Miami is the fifth most walkable city in the United States.

Also, tread carefully as a pedestrian. It’s not uncommon for drivers to blow right through red lights and stop signs.

As with most coastal cities around the world, the closer you are to the water, the more expensive your home will be. For example, apartments near Miami Beach can cost as much as $3,000 per month.  On the other hand, Coconut Grove is a safe and affordable community with rent prices of around $1,200 a month.

We recommend spending a lot of time researching the best neighborhoods to live in before making your move.

Miami is well known for its seemingly endless options for entertainment.

If you consider yourself a bit of a party animal, the Miami lifestyle will be right up your alley. There are countless amazing clubs in the city so you’ll never get bored. Check out LIV Miami for the hottest DJs and biggest parties.

There are several great comedy clubs to check out if you’re looking for a quieter night out. The Miami Improv Comedy Club and Dinner Theatre is a great date night option for chuckles and tasty comfort food.

If you have little ones, Zoo Miami or the Seaquarium is sure to be a hit.

Once you decide you’re moving to Miami, Florida, there isn’t much else to do but pull the trigger. Visit the city and any potential neighborhoods before moving, though. You need to get an idea of what the community is like before moving there.

Keep reading our blogs for interior design tips to implement in your space after moving to Florida.

How To Rent A Flat In Mumbai