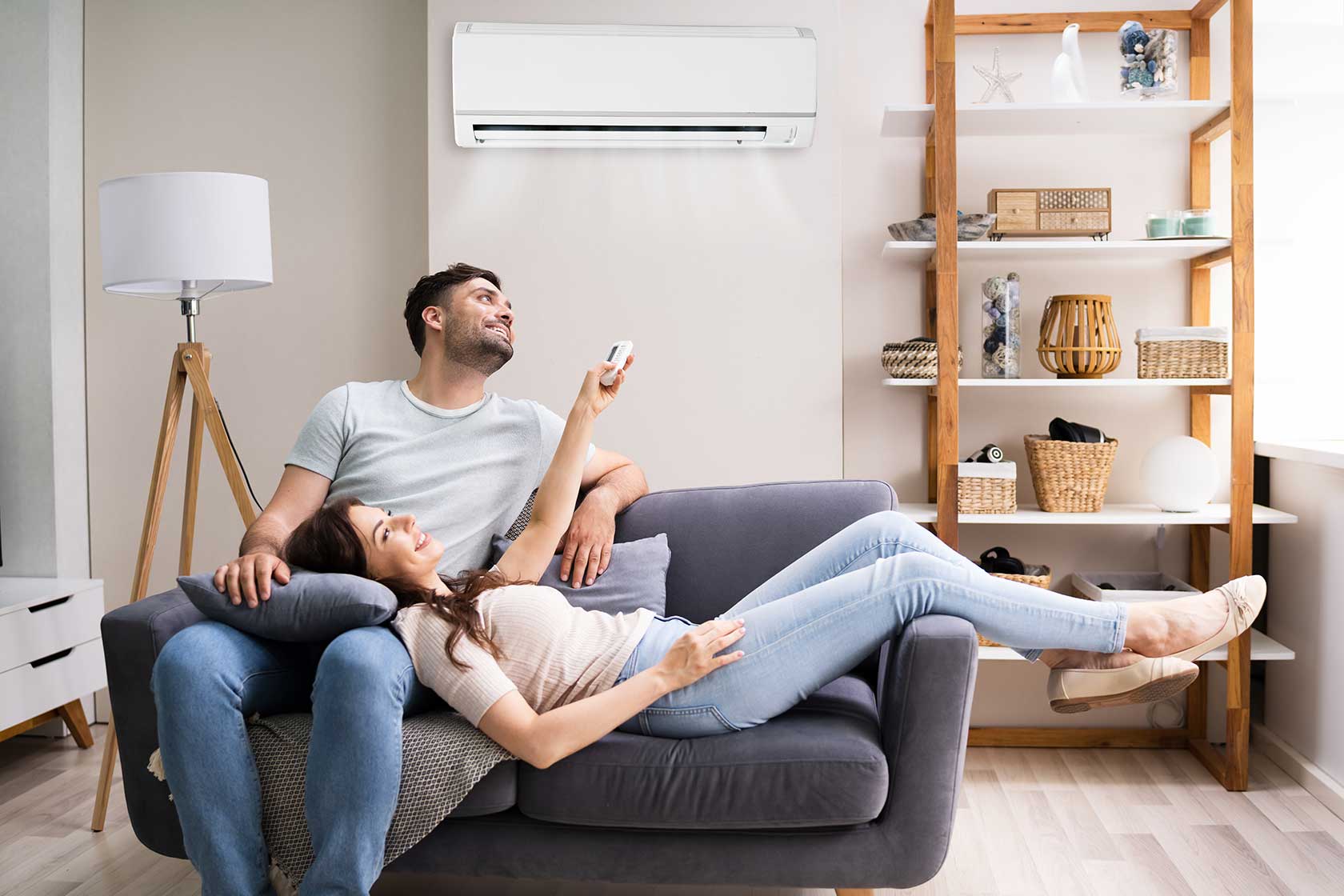 Air conditioning plays a very vital role in the lives of many people in areas where temperatures get warm. They help ensure your home stays comfortable, and you aren’t sitting in a pool of your sweat day in and day out. However, trying to remain comfortable in Phoenix or San Antonio during the heat of summer without AC is never a fun time.

When many people have AC in their homes, they expect it to work flawlessly all the time. However, this is not always the case. You need routine maintenance to keep it working well. This involves a professional coming to inspect your HVAC to ensure everything is normal and there are no signs of problems.

So at least once a year, it’s a good idea to call a company that specializes in AC service to come to visit you. If not, your air conditioner might begin to experience issues that will cost much more to fix than a simple maintenance visit would have.

It Used To Be Very Expensive

Nowadays, it is relatively affordable to have and operate an air conditioner of some kind. Some systems can cost thousands, but there are also portable and smaller units that are much cheaper. But this wasn’t always the case in the past. The first president to have air conditioning was Herbert Hoover back in the late 1920s-early 30s, and it cost around $30,000!

There Are Many Different Types Of Air Conditioners

Another thing that you may not have known is that there are many different types of air conditioners. Many homes have an HVAC system complete with ducts, while others may use window air conditioners or ductless options. Each comes with its pros and cons, so be sure to do your research and decide which type is the best for your space.

The Idea Of Conditioning The Air Dates Back A Long Time

People have been trying to keep themselves cool for a very long time. Ancient Egyptians and Persians used different methods to keep cool thousands of years ago. This ranged from catching the wind, to hanging wet reeds, to cycling cool water through the walls of their homes. While modern options are more effective, this long history shows how important it has always been to stay cool and comfortable in hot areas.

Movie Theaters Were Among The First Places To Have AC

As a result, many people would flock to theaters in the summer to get some of that cool air. This was the origin of the term “summer blockbuster,” as many studios would release their films in summer to take advantage of the fact that more people were in the theaters during the summer.

We hope that this blog post has been able to help you learn a little about the air conditioners we use to keep us cool during those hot summer days.