The winter season comes with snow and freezing temperatures, and we all aim to keep warm – albeit it takes more than thermal socks, your hot water bottle, and an extra jumper to stop you from shivering.

While most people opt to turn up their heating system, that implies a substantial electric bill. So rather than cranking up your thermostat, take a moment and review the odd and cheaper ways to keep your house warm. 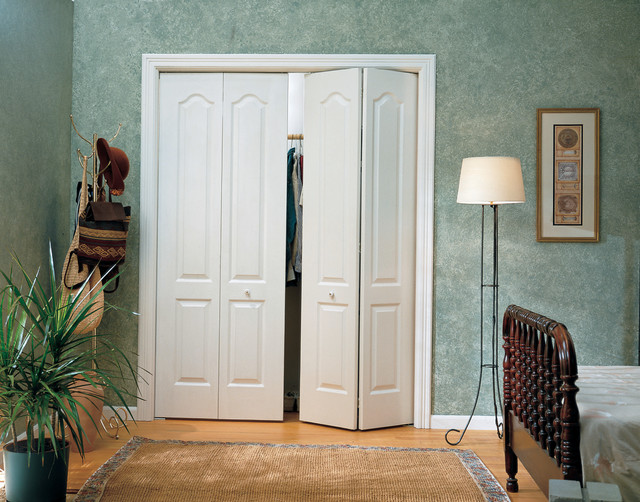 Even the slightest draft causes drastic changes to your home’s temperature during the cold season. Among the typical places that let in drafts include; around windows (between the frame and window panes) and beneath doors—placing a blanket or towel at the foot of your door arrests draft from getting inside your house, thereby keeping your home warm.

You may also tape along the window edges to curb those annoying breezes entering apparently through the glass. 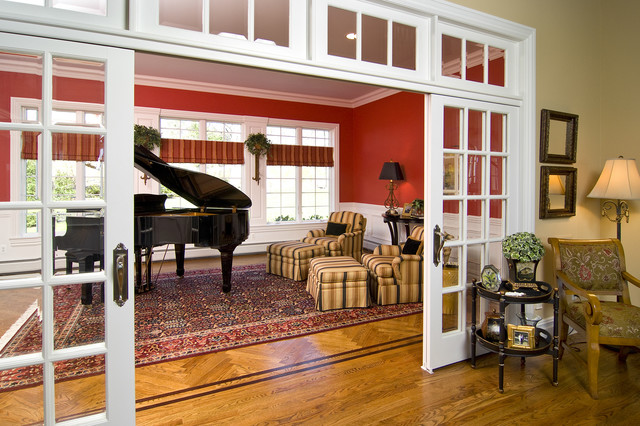 Closing doors create ‘pockets of heat’ inside any room and also lessens the volume of space to heat, thus enabling warmer air to linger in rooms you’re actively using.

Do you have a specific room that’s seemingly perpetually colder in comparison to others regardless of what? Supposing you don’t need to use that room, ensure it remains closed off so that it never takes up precious heat from other rooms within your house.

Also, remember to switch off any radiators inside the cold room to avert energy wastage. 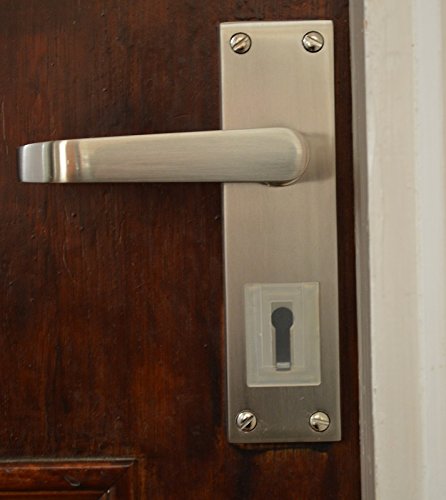 Your house will remain warmer if you put a stop to heat leaving through crevices and gaps in walls; although some gaps are easily identified, don’t overlook the less conspicuous areas – like where cables or pipes go into walls, keyholes, under kitchen cupboards, around toilets and sinks and at the rear of the washing machine.

The less apparent gaps are easily sealed effortlessly using old socks, plastic bags and crumpled up newspapers. For the more discernible areas, you can make use of gummy draught excluder products available in your local DIY shops, the same for keyhole covers. You may also cling film or stuff cotton into crevices using tweezers. 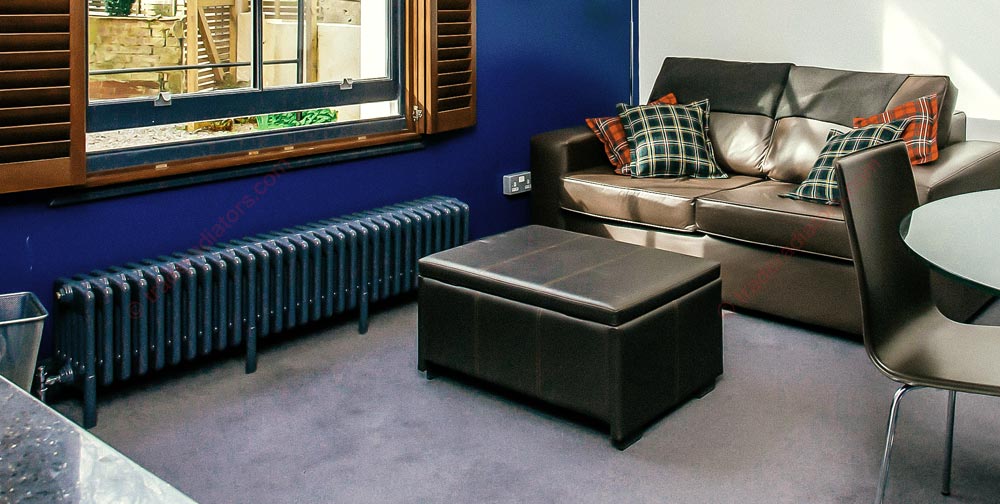 This point may seem straightforward, but often, a bed, couch or chair moved near a heater in the warmer months remains in place even in winter, thus obstructing heat flow into the room. Such obstructions lead to wastage of money and energy, resulting in cold rooms.

Jason from Young Management suggests decorating your rooms so that the furniture is always away from the radiators, vents, and registers. This may be a little harder to do in the smaller rooms, but make sure that the heaters are at least partially uncovered. 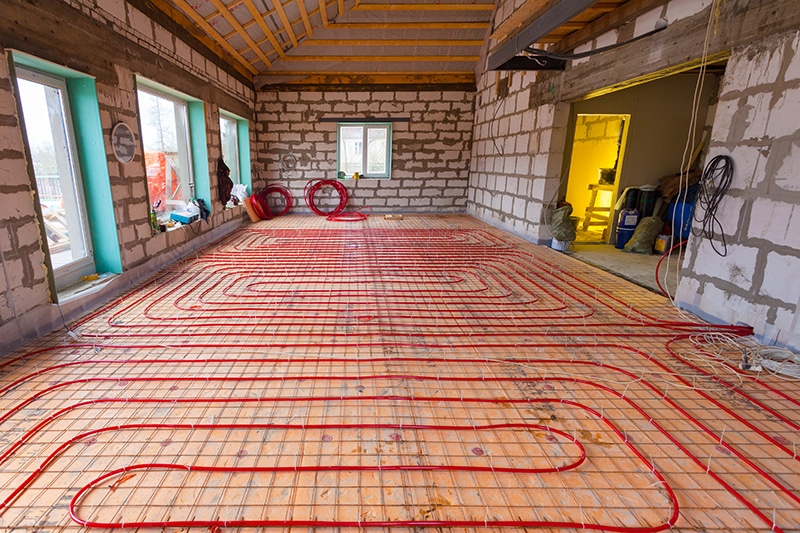 Not long ago, heated floors were a luxury for the well-to-do. Nowadays, more homeowners are taking up the convenience and comfort of radiant heated flooring. This type of heating system saves you money. Basic physics proves that warm air rises and cold air fill the resulting void.

Using an HVAC system known for pumping air into your rooms only for the air to rise and escape does no good.

Radiant heating warms the air found at the floor level using minimal power, and since it doesn’t make use of ductwork for spreading the warm air, you don’t lease heat through leaks.

5 Signs You Need An HVAC Repair