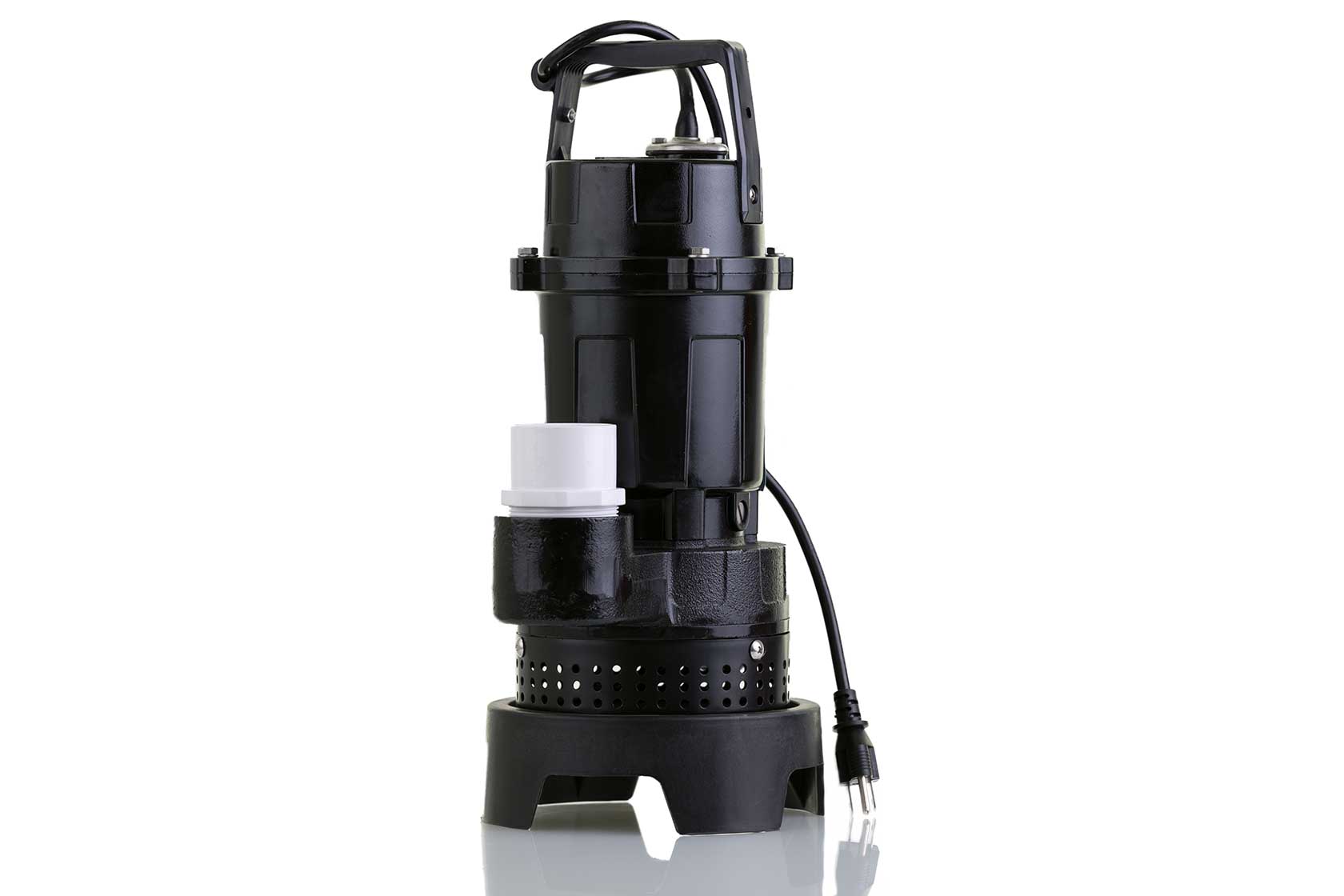 Basements are considered critical parts of a home and thus require dedicated care. One of the most alarming concerns related to basements is water clogging, especially during the rainy season. This is precisely where sump pumps come into the picture.

Sump pumps are mechanical devices that are used to move liquid. They are primarily used during rainy seasons to take care of the water seeping into the ground. Different types of pumps can be used for different applications.

They are an essential component of a hydrostatic prevention system and are designed to work as a low point in your basement or crawl space where water can collect. In case of a flood in your basement, a sump pump is the first line of defense against water seeping into your home.

It is a unique pump that is designed to be placed underwater in a particular sump pit. The sump pit is usually located in the basement or at the point located at the lowest spot where water can collect. Its primary purpose is to pump water out of the sump pit to help prevent flooding in your home.

These sump pumps are typically more potent than other types because they have to be able to operate underwater. They are also usually more expensive. It usually has a float switch that turns the pump on when the water level in the sump pit reaches a certain level and turns it off when the water level falls below that level.

It is a type of submersible pump that is installed in a pit or basin. The pump is designed to remove accumulated water in the pit and prevent flooding. These are typically used in basements or crawl spaces where there is a potential for flooding.

The pump is mounted on a pedestal or platform and is connected to a drain pipe. The pedestal sump pump is activated when the water level in the pit reaches a certain level. The pump will then turn on and begin pumping the water out of the pit.

It is a device installed in a home or business to pump water out of the building in the event of a power outage. This type of pump is typically used in areas where flooding is a risk, such as near bodies of water or low-lying areas.

They are powered by batteries typically charged by a backup generator. During a power outage, the battery backup sump pump will take over for the primary pump and continue to pump water out of the building, preventing flooding.

These sump pumps help eliminate unwanted water accumulated in a specific sump pit, regardless of the electricity. This also assists in keeping the potential risk of flooding at bay.