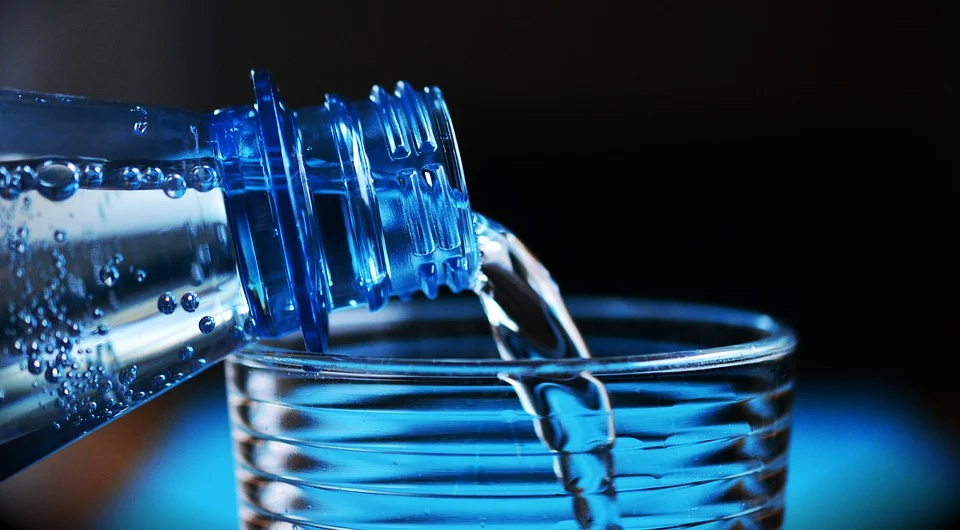 Drinking water comes with a plethora of benefits to our overall health and well-being. Unfortunately, the same cannot be said for tap water. That’s why my residents of a certain community are issued a boil water advisory by their local health authorities to use either boiled water or boil tap water as their community’s water supply might be contaminated with germs or other pollutants that could make you sick or worse.

What would happen if you accidentally drank water during a boil water advisory or perhaps sometime after it? Should you be concerned? There is a reasonable yes and a somewhat no to that answer as well. And that’s what we’re going to talk about in this article.

What Is A Boil Water Advisory?

Also known as a Precautionary Boil Water Notice, a Boil Water Advisory is a public notice that advises homeowners to boil tap water before drinking it. These advisories are issued when there is either the possibility that the water supply has been contaminated or has already been contaminated. There are two kinds of advisories or notices in this matter: mandatory and precautionary.

Precautionary boil water advisory: this advisory is issued when a community’s water supply system witnesses a reduction in positive water pressure, possibly due to low storage tank levels or a severe main breakage. A reduction in positive water pressure means more chances of pollutants and contaminants entering the distribution system. This is the most common advisory type, which is normally issued for precautionary reasons until water samples are gathered and examined to determine whether there is a need for concern in the water quality.

Mandatory boil water notice: This notice has been issued when there is positive confirmation of contamination in the water supply system. As such, residents or customers are advised to boil their water to kill bacteria and other types of contaminants that may be lurking about until and unless the problem has been resolved. The issue has been lifted. But what happens if you drink water under a boil water advisory?

What To Do If We Drink Tap Water During A Boil Water Advisory?

Dr. Fred Lopez, an infectious disease specialist at LSU Health Sciences Center, says that patients who swallow contaminated tap water will “probably be fine.” Lopez says that such individuals might experience gastrointestinal problems like diarrhea, vomiting, nausea, and abdominal pain. Apart from that, it’s not going to last forever as it will eventually run its course.

During this time, those who drank some of that contaminated water need to drink lots of fluids. Dr. Lopez also recommends taking over-the-counter medicine to lessen the symptoms if the doctors of those patients recommend doing so since germs that produce toxins have to be flushed out of their systems.

However, if some patients start getting sick afterward, they will require medical assistance. Lopez especially worries about the very young, the very old, and those who reportedly have an underlying medical condition since their immune systems are the weakest or have most likely been compromised due to their condition.

Those who need to be more cautious include those with kidney, cancer, liver, heart conditions, HIV, or steroids. These are the ones who we strongly urge to get medical attention should they start experiencing symptoms of an infection. Dr. Lopez says that children especially require fluids upon feeling sick.

In short, if you do end up getting sick, not only do you have to keep a stock of water, but also a stock of Pedialyte and Gatorade. And should you be using a Neti Pot in case of sinus congestion, make sure you do so using only filtered water.

Also, don’t use contaminated water on your wounds, and be wary of any infection that includes swelling, pus, tenderness, and redness. If you want to know whether it’s safe to drink tap water in Phoenix, Arizona, click here.

What Types Of Contaminants Are There In Tap Water?

The Environmental Protection Agency (EPA) says that all drinking water sources might contain a few contaminants or pollutants. But despite that being the case, it doesn’t essentially mean that water poses any serious health risk. That’s because the EPA sets legal and enforceable standards, regarded as the national primary drinking water regulations, which limit the distribution of contaminant levels from fertilizers, industrial chemicals, parasites, bacteria, and other harmful sources.

What Actions Should You Take?

Once you have dealt with any infection upon the consumption of contaminated water, follow up on the boil water advisory until the notice is taken down. To start up on the right track, you’ll need to boil your tap water from now on for about a minute and cool it before using, or else you can use bottled water. Boiling the water is essential as it kills microorganisms like bacteria that result in diseases.

First, fill a pot with cold water, and begin timing yourself when you see steady streams of bubbles surfacing from the bottom of the pot. Once that’s been done, the boiled water needs to be stored adequately before it can be used for either drinking, washing, or even brushing your teeth.

Once the boil water advisory or notice has been lifted, you need to flush water fountains, ice makers, household plants, and more before using your water for cooking or drinking. Flushing helps the water run, ensuring that any remaining water that’s been contaminated gets out of your pipes.