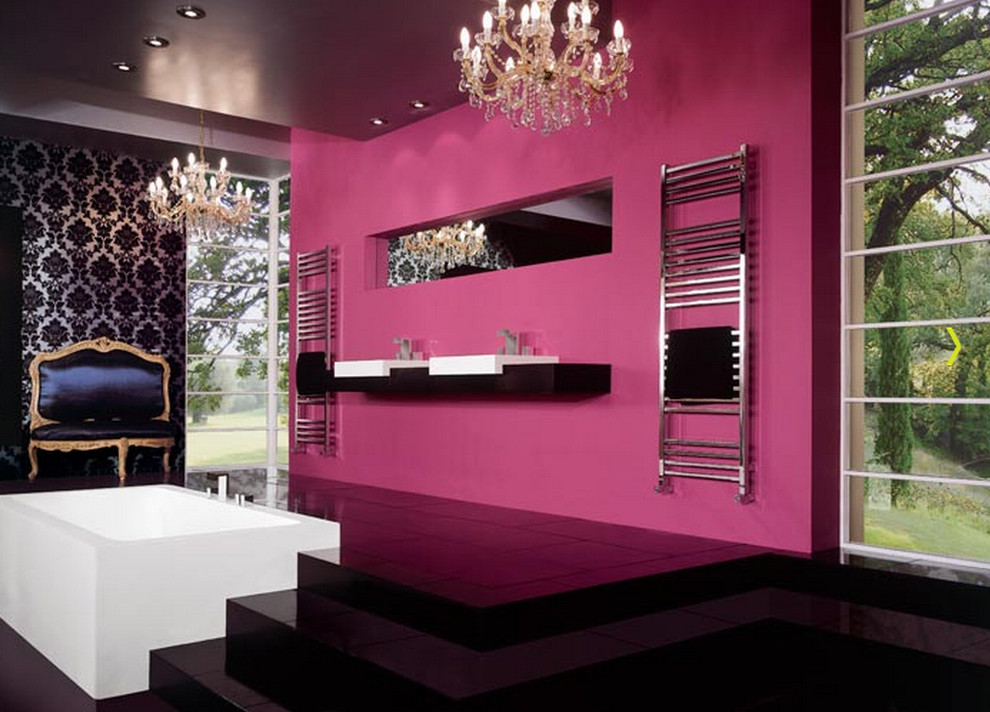 As the months grow colder, darker, and seem to ache on longer and longer, we become ever more aware of the lifesaving utility of our central heating systems! Lying dormant in the summer months – inert chunks of chilled, hollow metal, ignored – they come into their own now, glowing and radiating to ensure we don’t get the worst of the elements. 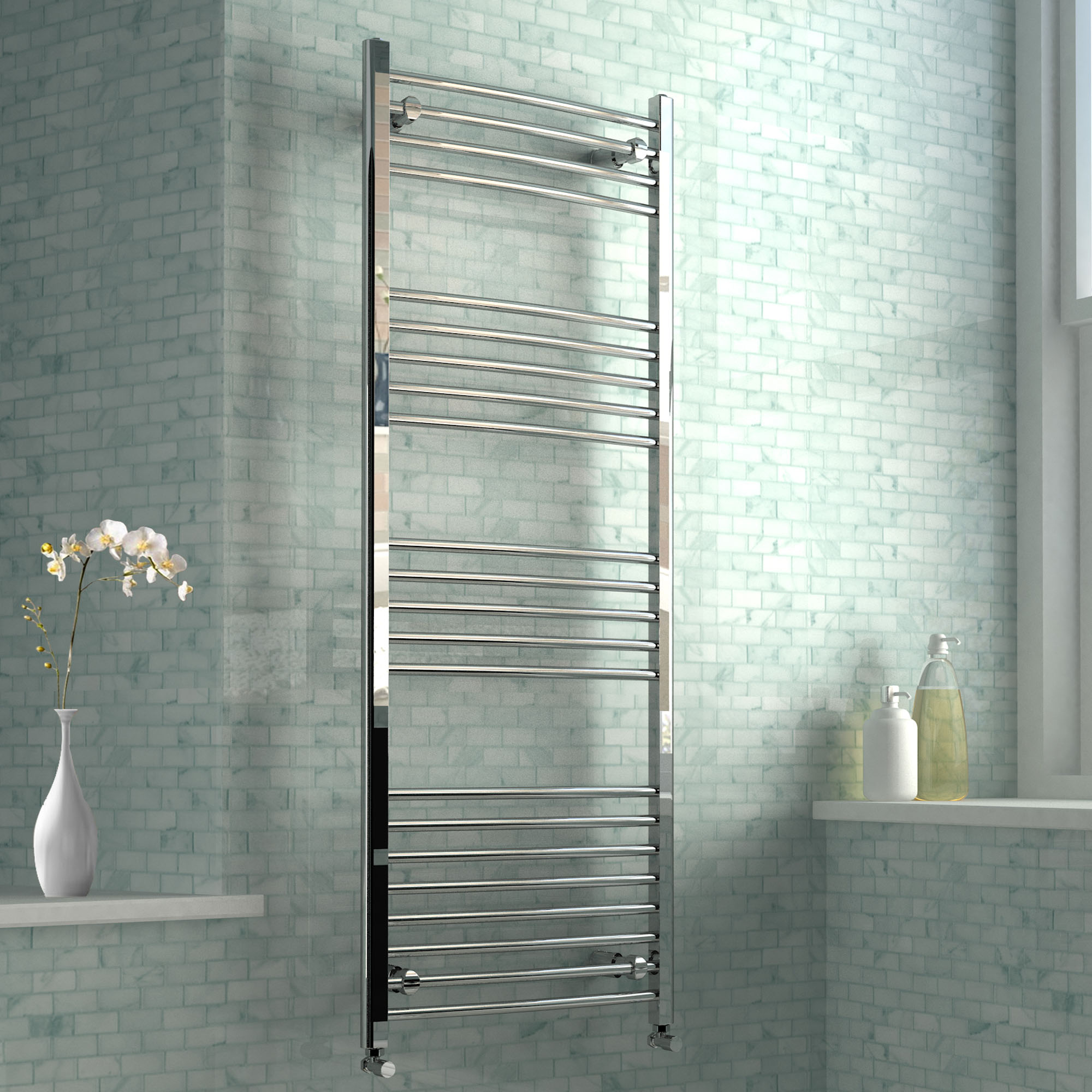 Of course, you shouldn’t be leaving your system completely still during the warmer months and should look to give it a brief running now and again to ensure things don’t become rusty, literally and figuratively speaking. 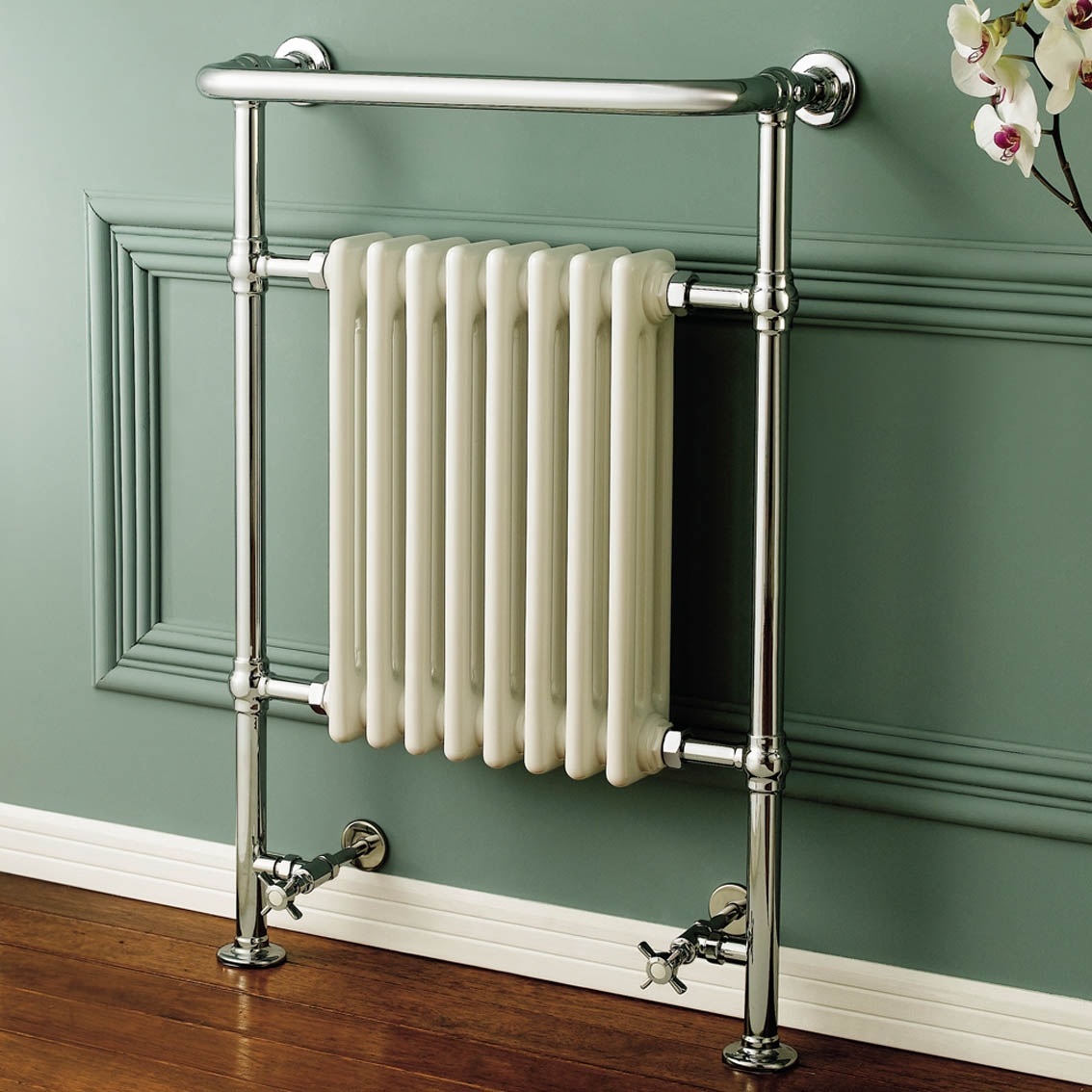 I might be accused of being a bit soft here, but I’m afraid I cannot even consider using my bathroom if it weren’t for my bathroom radiators. I’m aware that I’m barely evincing much Cagney-Esque toughness, but getting out of the shower in the early morning only to meet an unheated bathroom is particularly annoying torture. I’ve rectified this in my typical overkilling way, installing a large radiator and a towel rail, the latter of which furnishes me with that unbeatable bathroom luxury, warm towels. 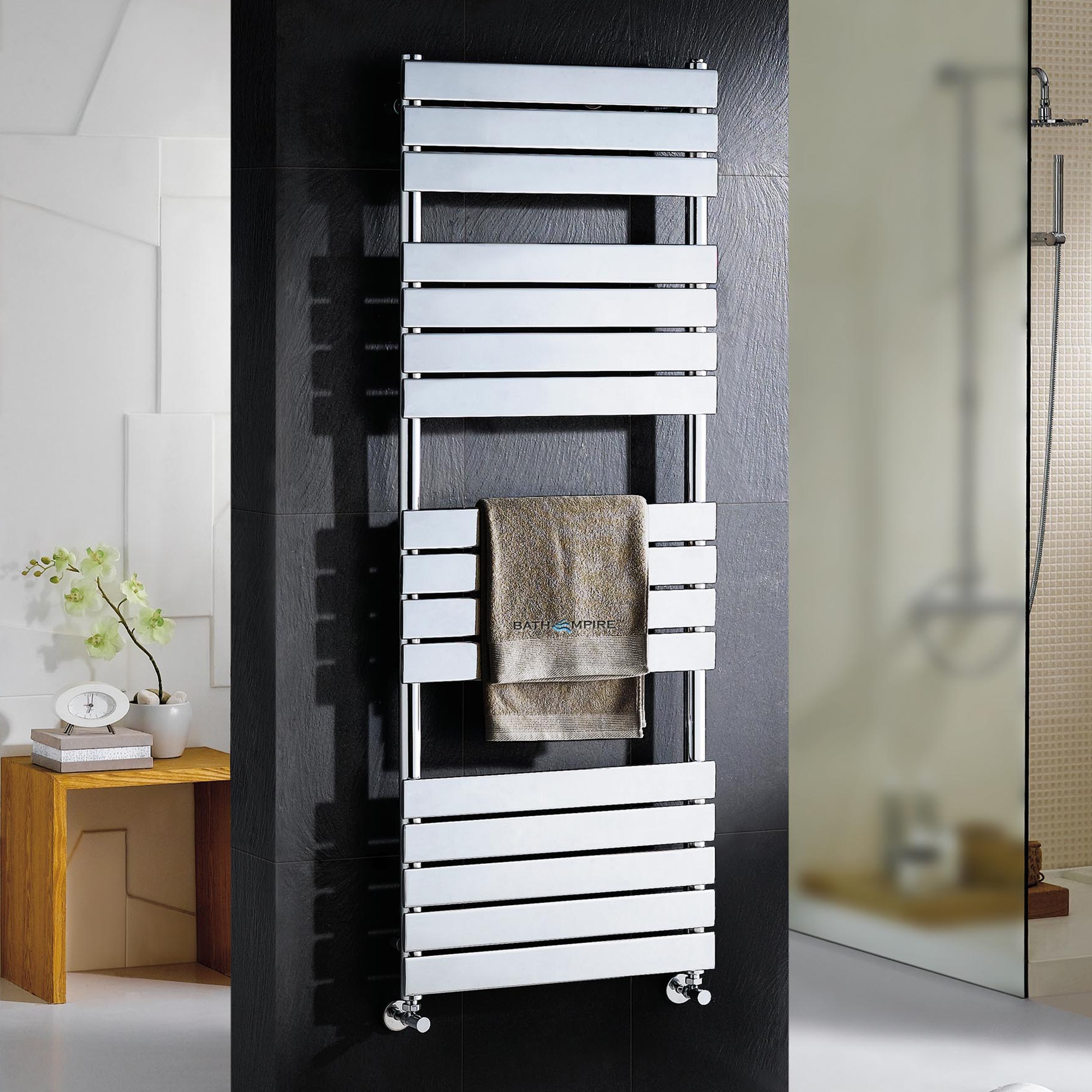 What sets these things apart from the normal, aside from their cherry red finishes, is the fact that they are electric radiators. Now, electric radiators tend to be saddled with an unfair reputation for being expensive and unreliable, but I have to say ours have been brilliant. For one, we have had them wired into the mains, making them extremely easy to operate. I can also bet that, should you be one of those lucky people to have escaped the city into the bucolic beauty of the countryside, there may be a chance that you’re off the gas mains. If so, you can easily use electricity instead of plumping for a gas tank. 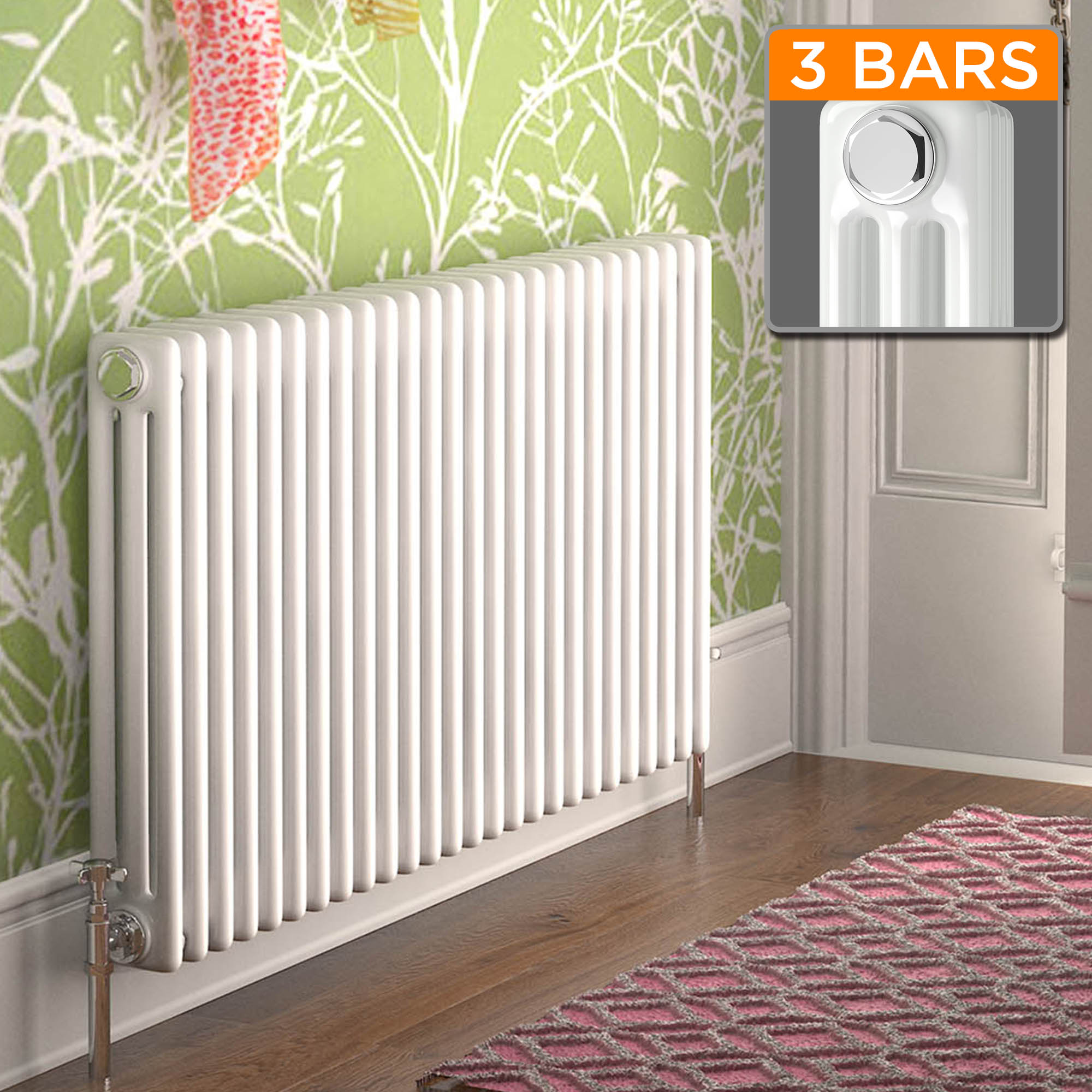 In any case, back to my own experience! The main advantage I have personally seen has been the actual opposite of their normal perception. For example, during the summer months, I have to quickly dry towels and baby clothes and all manner of things, and now, instead of cranking up the rest of the central heating system to power one unit, I can quickly activate the electric one(s) in my bathroom and easily switch them off without any waste of energy. This will be as important to me as it is to you, I’m sure, so you should consider electric bathroom radiators next time you are refitting your bathroom.