Over the past couple of years, bed bugs have become more and more prevalent worldwide; while several decades ago they seemed to be nearly exterminated in North America, in those places that they were not completely eradicated, they evolved to become resistant to pesticides that had been used so successfully against them. Today, they’re as prevalent and persistent as ever, having re-emerged in the United States and Canada and are causing crises in almost all major cities. From travellers who pick them up from staying in a hotel to apartment complexes where they travel from one apartment to another, they’re a major problem everywhere. They live in cinemas, on subways, buses, and trains, in library books, and they breed at an extraordinary rate. 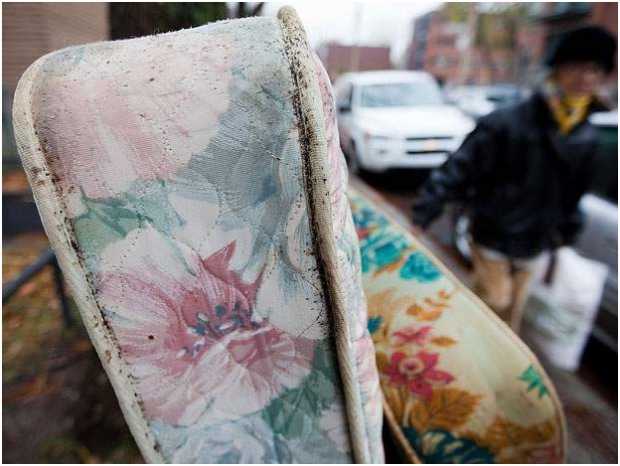 They are certainly prevalent in Toronto and many local residents are asking how they managed to get into their homes; the fact is that that poor housekeeping is not to blame. While sealing up your food and your tidying up your house may deter cockroaches and rodents, when it comes to the cimuxlectularius, their main food source is your own blood. They can wind up in just about anyone’s home, according to local exterminators Power Pest Control, no matter how often you vacuum, sweep, or clean the sheets. They live in your mattress, your headboard, your drawers, in electrical outlets, and just about anywhere where they can hide during the day and conveniently feast on you at night. They can enter your home in purses, luggage, furniture, clothing, bedding, backpacks or even shoes that are infested. They also travel freely between hotel rooms and apartments via any available crack in the floors or walls, with reports of them travelling through electrical outlets.

These insects are members of the cimicid family, specifically cimexlectularius, which is the scientific name for the common bed bug. They can lay as many as five eggs per day and 500+ in their lifetime; those eggs hatch in approximately six to ten days and the newly hatched bed bugs, which are called nymphs, start seeking out blood to feed on. Before reaching maturity, they undergo a molting procedure five times and this means shedding their outer exoskeletons so that they have more room to grow. The problem is that they require at least one feeding prior to each molting, but they are capable of feeding once every day.

If they have entered your home, there is no DIY treatment; to get rid of them, learn how exterminators can help at Powerpestcontrol.ca. While bed bugs are one of Toronto’s most persistent pests, cockroaches, spiders, fruit flies, bees, rodents, carpenter ants, hornets, wasps, millipedes and centipedes are all common as well, and Toronto exterminators can help you eradicate them once and for all.

It’s important that the exterminator you choose use only chemicals that are safe for children and pets, as well as pregnant women, a safety measure practiced by Power Pest Control. In addition, Toronto consumers should be aware that the most trustworthy pest control companies are those that only employ technicians who are licensed with the Ministry of Environment and will provide an Ontario extermination card to any client upon request. It’s also important to note that a top-notch pest control company will offer free onsite evaluation and a free no-obligation quote. Better pest control companies stand by their service and offer a warranty that includes follow-ups at no charge, as well as one-year warranties. It’s time to take back your household from these nasty critters by getting professional exterminators in to solve the problem.

How To Clean The Toothbrush Holder