Home Interior Beyond The Steps: Using Your Stairs As A Stylish Feature

A staircase is primarily seen for its function and hardly anything else. As such, you can overlook the structure’s design. But you shouldn’t go because how a stairway looks can determine how it’ll fit as well as function in your home. In tall structures with narrow spaces, for example, spiral staircases with their small steps work best. Modern, relaxed stairs, on the other hand, can be suitable for a contemporary office.

Whether you’re remodeling or building a residential or commercial property, the design, and type of staircase matter, the experience of a contractor specializing in staircases will help you determine which will fit your budget, space requirement and desire for visual appeal.

Beyond A Series of Steps 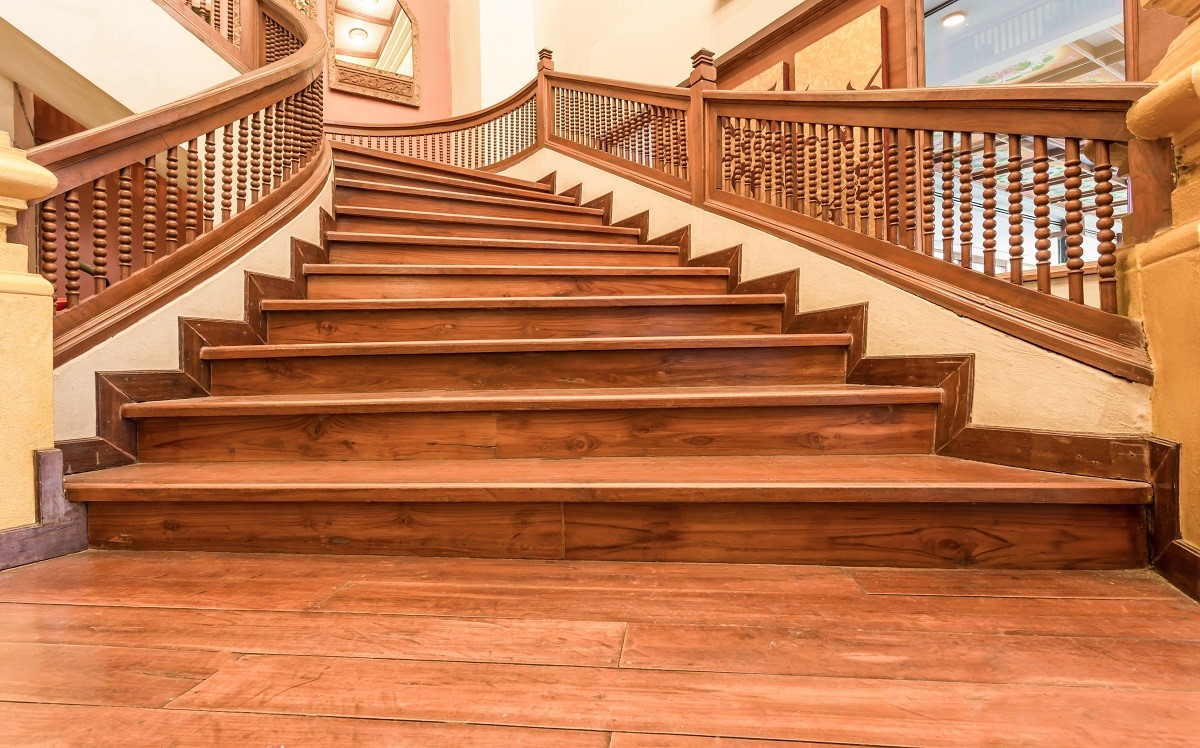 Your staircase, naturally, will take you from one level to another. But it can take on a variety of shapes, from an L to a U, and appear in numerous ways, from circular to floating. You have multiple designs to consider, and here are just some of those options:

The most common type of staircase is the straight style. The basic structure has no curves or extra landings. Bifurcated stairs, meanwhile, typically feature in Victorian homes, and separate into two flights in opposite directions. It offers a grand appeal to a spacious home. Spiral stairs, on the other hand, curve around a pole instead of around a single pole. It’s perfect for a compact space because of the small steps. Another space-saving structure is the ladder, which can feature taller steps.

Because this functional structure can also lend visual appeal in any space, it comes with many components:

These parts can also vary in appearance and design, depending on the type and style of the staircase. Handrails and banisters, for example, look different on a winding Victorian staircase as compared to a modern staircase.

Stairs As An Art Form 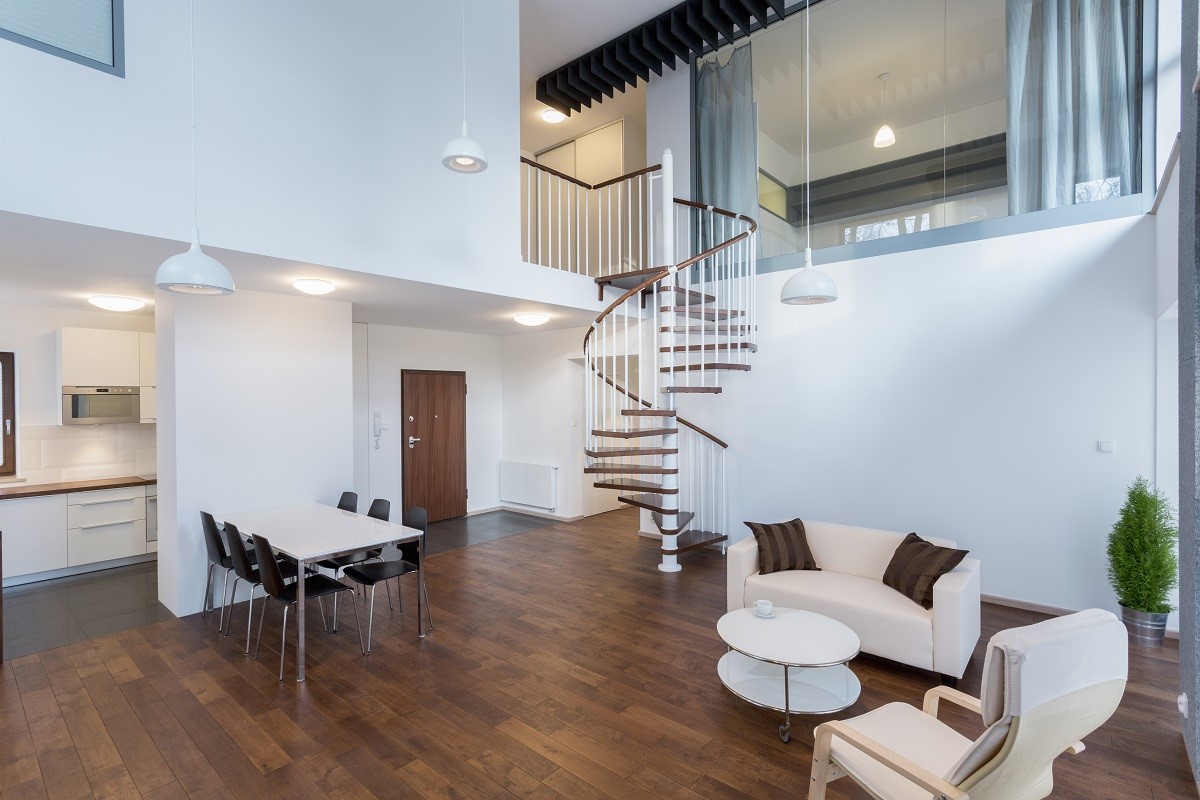 Architects who design buildings with ceremonial functions also create inventive staircases. Staircases, as an art form in the field of architecture, can be the most expressive feature in a space. In museums, for instance, stairs are intricately designed, often to stunning heights.

Around 1525-1534, Michelangelo made a staircase sculpture. In 1703 in St. Petersberg, the winter palace had a flight of stairs called the Imperial Stairway, which showcased the immense power of the Tsars. And in Paris, 1875, the Palace Garnier had a grand staircase, which showed the height of Parisian bourgeoisie. In all these events, stairs served in a manner different from its essential function. These staircases became a symbol of power, wealth, social class and as an art form.

Today, this tradition carries on in modern structures of staircases. Influenced by modern art and the changing needs of every space, contemporary staircases showcase post-modernist designs and abstract styles.

Staircases serve their function in every property. But with the right design, this functional structure will not only let you ascend and descend. It can also help you create an architectural focal point in your home or office, allowing you to add beauty to your space.

The Evergreen Impact Of Nature On Interior Design