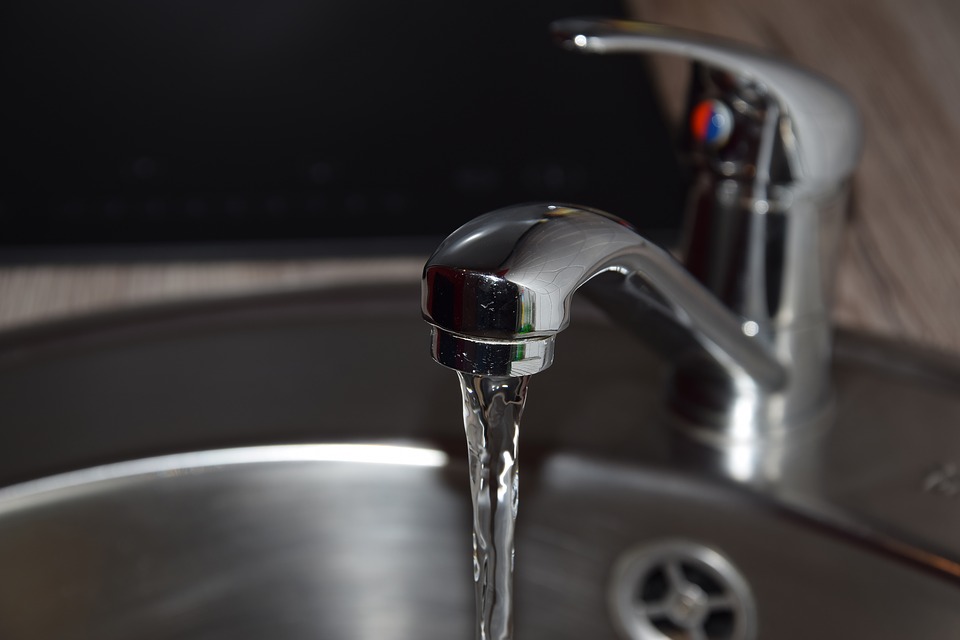 If you’re thinking about purchasing one of the best boiling water taps for your house, you need to know details about this kitchen item. Even if they are not always the most affordable, the best hot water taps and boiling water taps will completely change how you prepare meals. A kettle of boiling water is kept under the sink, and it will be ready to use whenever you want to make a cup of tea or cook some instant noodles.

Many of the boiling water taps are designed to be used as a direct replacement for your existing kitchen tap, eliminating the need to drill a new hole in your worktop. They are equipped with a cold water tap, a hot water tap, and a tap to deliver boiling water.

Is It Better To Use The Boiling Water Or The Hot Water Tap?

When purchasing a water tap, one of the most important considerations is whether to get one that offers actual boiling water at 100°C or one that delivers water that is a trifle cooler, sometimes known as an ‘instant hot water tap.’

When filling a skillet with water to boil pasta or preparing a hot water bottle, a couple of degrees makes little difference. Still, real 100°C water is preferable for everything from making tea straight from the tap to sterilizing infant bottles.

Water temperatures delivered by each tap have been detailed throughout this buyer’s guide, with water from taps that provide temperatures lower than 100°C being referred to as ‘near-boiling’ water. You may also refer to it as ‘kettle hot.’

What Is The Cost Of Running A Boiling Water Tap Continuously?

The amount of energy consumed is extremely low. Because of the insulation, all of the brands who have provided energy prices estimate that it will cost between 3 and 10p per day to keep the water in the tank hot. Consider the analogy of boiling a kettle, then forgetting about it and reboiling it. Alternatively, you could mistakenly boil more than you need. You might even be able to save some energy.

The filter cartridge must be replaced every six months, which adds to the operating costs. These vary in price, with the Kettle being the most affordable and has the lowest cartridges cost.

Is It Safe To Use A Boiling Water Tap?

Using a steaming hot water tap, also known as a combination tap, to hot heat water in the kitchen is a safe and effective method. Since it does away with the Kettle and its trailing cable, hot cooking zones, and naked flames from a gas range, it makes cooking in the kitchen a worry-free experience. It also makes everyday tasks much more convenient and efficient, as it eliminates the time and energy wasted when waiting for the Kettle to boil, as well as preserving valuable worktop space.

How Does A Boiling Water Tap Work?

Boiling water taps operate in a variety of ways. Still, most of the links to the plumbing of your kitchen tap to accommodate a small boiler beneath the sink. This will ensure a continuous supply of hot water available at all times.

Quality water taps are easy to install beneath any sink and require only a simple electrical connection, according to the experience of the top tap company in the UK, Verana. To put the tank and a small filtration unit beneath the sink, they will need to clear out some room under the sink. However, only a small amount of space is required under the sink.

When using a boiling water tank, ordinary cold water will be passed through a filter before being heated to the necessary temperature. Users must depress the safety lever and draw the handle towards themselves to discharge boiling hot water. Upon releasing the grip, the jet of scalding hot water comes to an abrupt halt.

Glassware For Your Home

Where To Save Or Splurge In A Kitchen Remodel

Remodeling Your Home With Faux Stones