Recently, I stumbled onto a 2010 news story from the BBC that set my antenna to twitch. It was about a temporary hotel built from rubbish clearance on the banks of the Tiber River in Rome, Italy. It was appropriately called, “Save the Beach Hotel!” For symbolism reasons, it was intentionally open on World Environment Day, June the 5th. 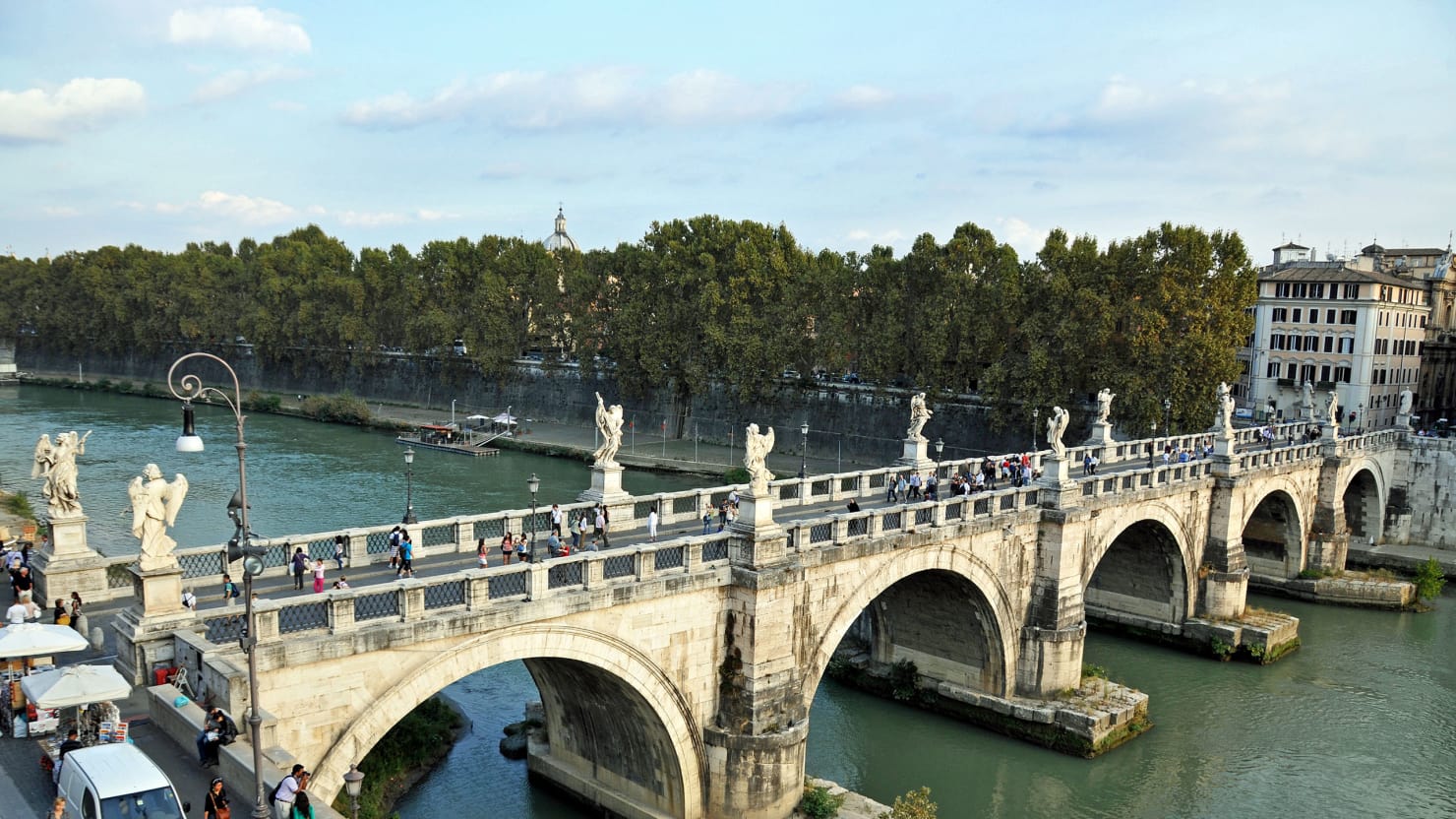 There were five guest rooms with a maximum stay of four days. The walls were built with solid materials made from rubbish and then covered with your essential household and business rubbish clearance. These items included plastic toys that are usually discarded within a month, aluminum beverage cans, ragged old plastic bags, pieces of various types of cardboard cartons, exhaust pipes from cars, and bits and chunks of human-made stuff so smoothed by the sea they were hardly recognizable but not natural (I had to zoom in on the online photos to see these details).

The BBC news story was rather short, and there was no audio. However, I was so intrigued; I googled to find out more. The artist who helped to build this rubbish hotel was HA Schult (Hans-Jürgen Schult), known for being a sort of “eco-art” pioneering spirit. The rubbish hotel was built with approximately the same amount of rubbish clearance as would be tossed on a European beach in a year. Beyond its educational value, it essentially pointed a finger of shame at all the tourists and residents who act so carelessly as to litter beaches. Some of HA Schult’s critics claim his work is “shallow” or overly outlandish…. but shocking and outlandish draws much-needed attention to our rubbish removal crisis!

Wow! I had heard of sculptures and other artwork made of rubbish clearance to draw awareness to our mounting littering, fly-tipping, and landfill problems but never a hotel! What an incredible idea! How did I not hear about this before now?

These stories about this effort got me thinking about the strong social message such a structure could send, especially if it were more permanent. My mind immediately raced with ideas on how to build on this concept, and then my thoughts seemed to move solidly toward the idea of building a youth hostel out of rubbish clearance, perhaps somewhere near the beach. Hostels tend to offer basic bare-bones accommodations so students and others can travel cheaply and see the world, the REAL WORLD, not a fancy resort hidden behind a glamorous facade that generates more than their fair share of rubbish clearance!

There’s nothing more real than the mountains of rubbish clearance found on our beaches and in our landfills! And only a few waste disposal companies are dedicated to keeping our planet clean, like the Rubbish Clearance Romford, which offers a good recycling system. Sometimes, we must magnify the truth to face the truth, so people can’t help but notice! 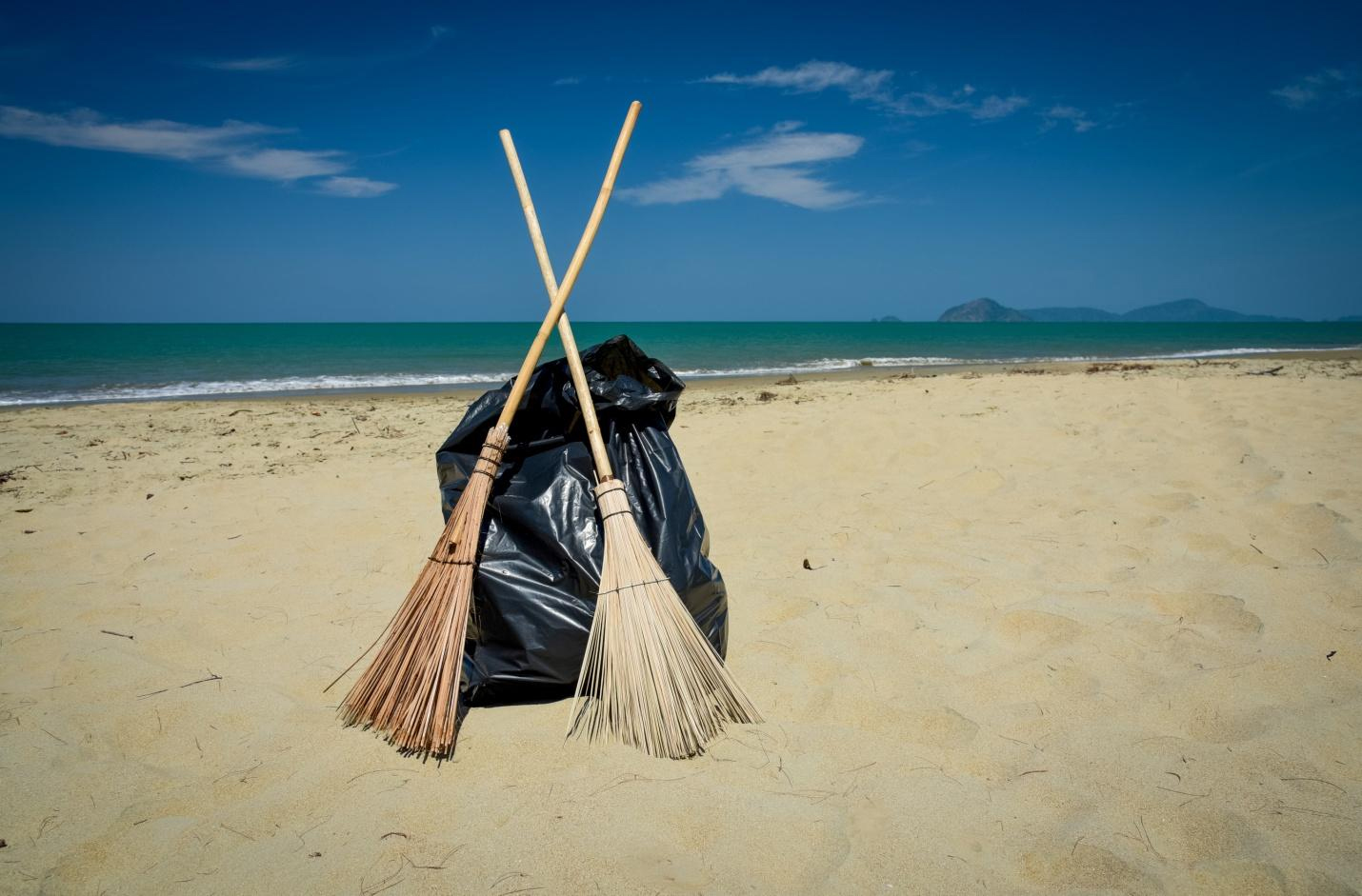 Hostels often have communal kitchens and dining areas too. Thus, the idea of recycling rubbish clearance could be taken even further. Consider the idea of raised garden beds full of delicious organic vegetables, berry patches, fruit, and nut trees; all the vegetable scraps, tree trimmings, etc., could be put in communal compost piles; NOT in the landfill! Guests could take care of the garden, harvesting, composting, and tree trimming as a chore to give back to!

Of course, the hostel itself would become a destination to those with a green spirit and a desire to learn about how to keep our rubbish clearance out of the landfills and off our beaches. It would be a place to learn how to recycle by more than simply putting items in your recycle bin by the waste removal bin you cart to the street every fortnight. It would serve as a continual beacon to other eco-artists!

Then my mind started to wander again. I thought about the possibility of an ecofriendly village off-grid huts, each with their privacy, but then with communal composting toilets, communal gardens, and communal composting of food scraps! This would be the perfect place for the guests of ecotour operators to stay and commune with nature. By day, there could be birdwatching tours and mushroom forays, and then in the late afternoon, guests could return to the community hut built out of rubbish clearance, make dinner, and then recycle the food scraps in the composting piles. There could even be arts and crafts for the kids to make compostable gifts to take home to friends and family. Finally, they would retire to their private rubbish clearance huts. Every year, a ceremony could be held to recycle or reuse the “building blocks” of one of the huts.

I would share these thoughts inspired by the “Save the Beach Hotel” made of rubbish clearance. I hope others can build on these ideas and maybe even put them into action! Consider my ideas for open-source freeware! I cast them to the world like dandelion seeds blown into the wind, hoping they will take root in multiple far-off places and grow like beautiful weeds, only to seed out again and cast seeds of change into the social fabric of society. Again!

If you have additional thoughts on these ideas, please post them to the Clearabee Facebook page and ask for feedback! Everyone can enrich these ideas. Clearabee is a company I admire greatly, with its steadfast determination to keep rubbish clearance out of landfills. As a socially responsible on-demand rubbish clearance company with a 90 percent reuse or recycle rate, they are well poised to spread their dandelion-style seeds of change! Every day they set the kind of example our kids need to see.

We can all have a positive effect on one another when we stop and pay attention to what matters long-term on this planet! You never know what your ideas may grow into when you share them with friends and strangers on Facebook and other social media platforms. There’s so much negativity shared online today; let’s try to balance that out with some positive seeds of social change, just like that old 2010 BBC story did for me today!