Home Interior Bedroom Interior Can You Use 10.5 Tog Duvet Throughout The Year? 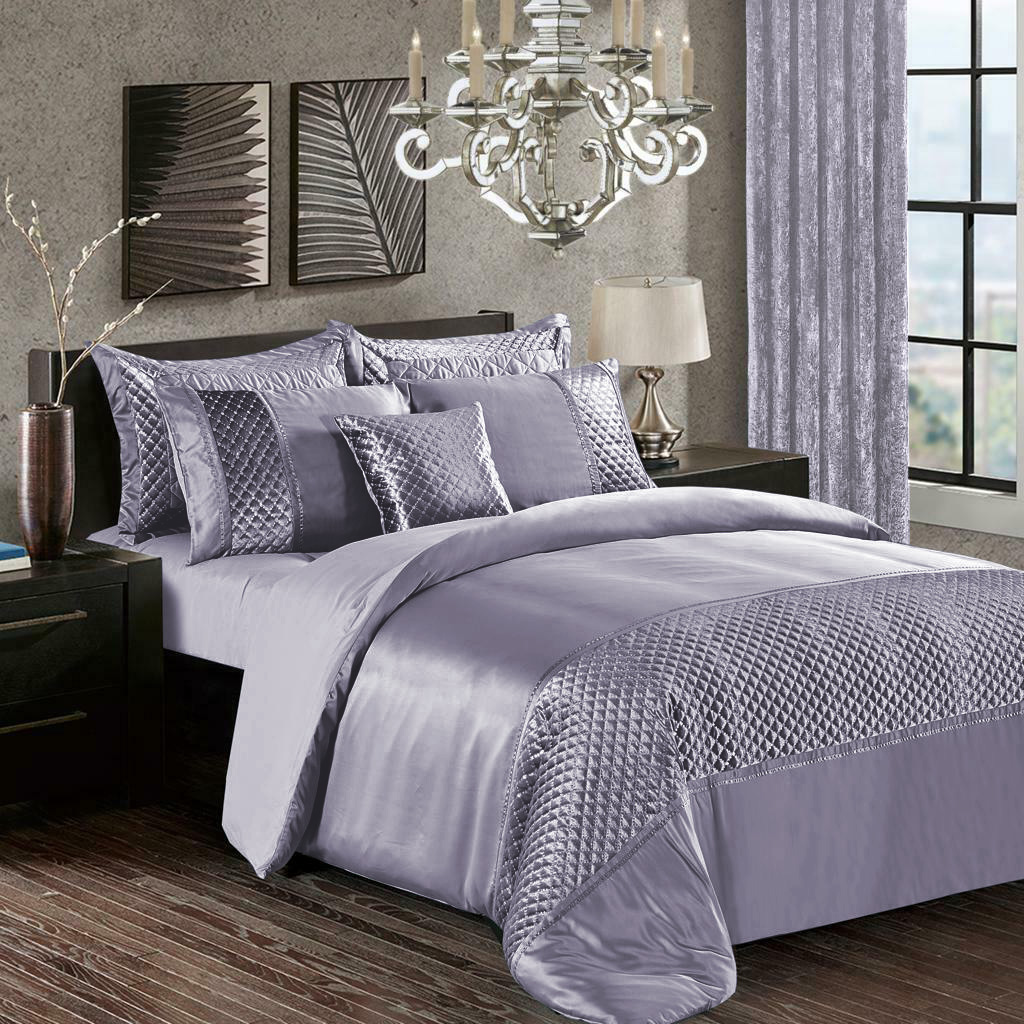 You all are well aware of duvets, but some of you may not know that there is a unit called “tog” used to determine the quality of duvets. Tog is the measure of thermal insulation per unit area, and it is also called the thermal resistance of the fabric. This unit is most commonly used in the textile industry to determine the thermal resistance of any fabric.

The value of tog is mentioned on the labels or in the description boxes of the packing of duvets, carpets, quilts, etc. We are specifically talking about the tog duvets in this article. The duvets come with different values of tog; each has specific values for the thermal resistance. This limits the use of these duvets around the year because the weather changes and the temperature goes up or down accordingly. Duvets can be classified as: 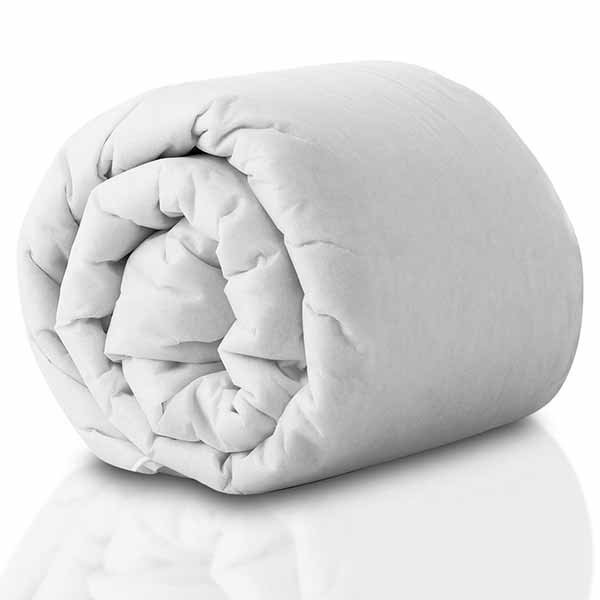 Summer duvets have a tog value of 4.5 approximately, which is suitable for warm weather. However, it helps to maintain the coldness. It also permits the heat to flow across the duvets to create balance. 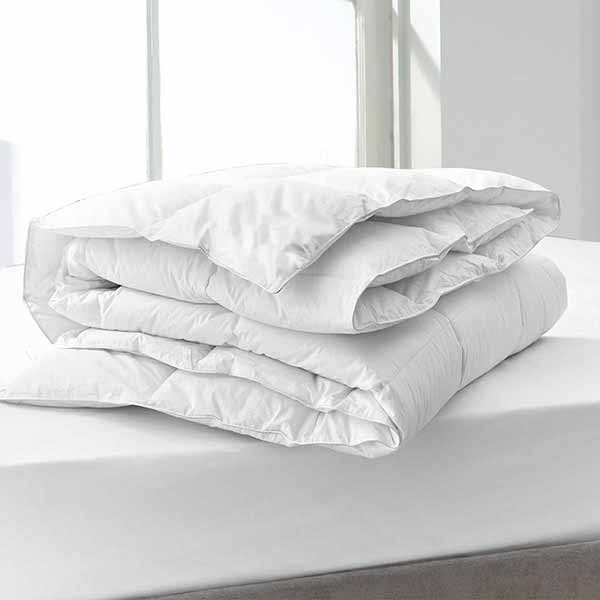 Winter duvets have the largest tog value than others. For a winter duvet, the tog value is 13.5, which is large enough to create the perfect thermal resistance and making you hot on chilly and snowy nights. 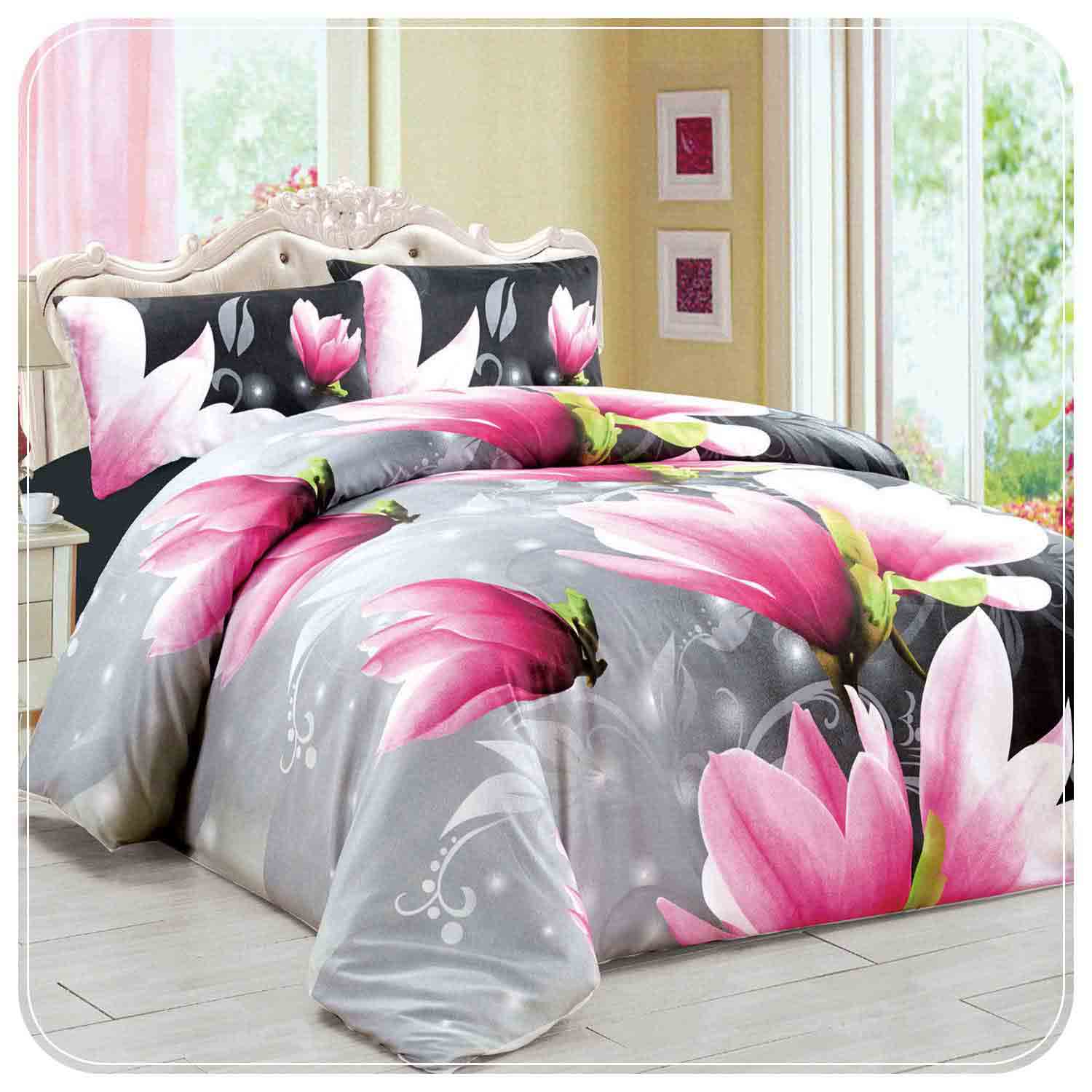 Spring duvets have a tog value of 10.5, and it is intermediate between winter and summer duvet’s tog values. Thus, it provides insulation against heat but does not stop the heat completely. 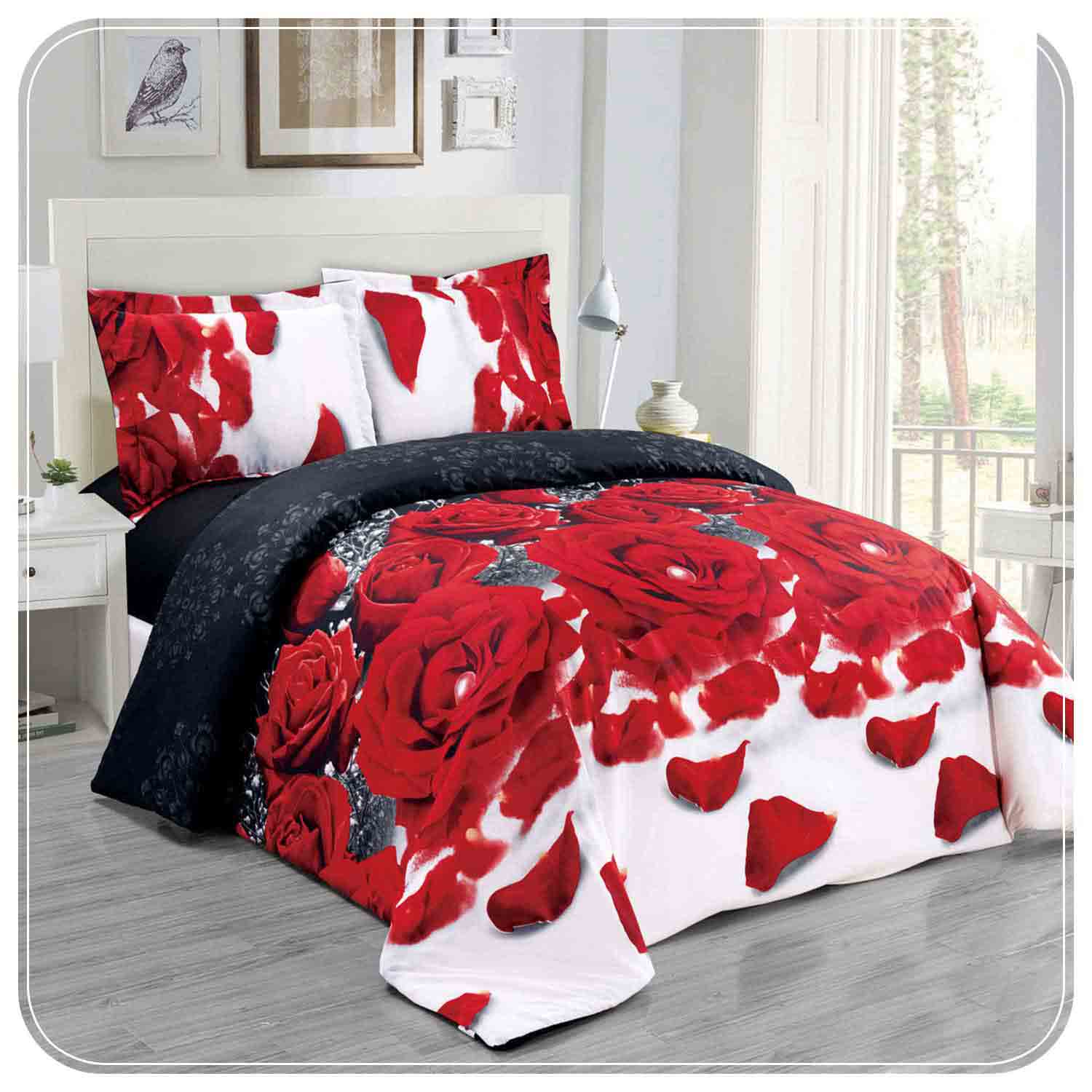 Autumn duvets also have the same tog value that of spring duvets. So which makes the duvets comfortable and suitable to sleep in the autumn night, keeping the temperature normal?

First of all, these double duvets are suitable for spring and autumn usage. Still, these can also be used during winter because they are warm enough to keep you hot on chilly nights, but you must have a heating system in your bedroom if you are using 10.5 togs duvets in the coldest and snowy nights to balance the heat. If you do not have any heating system, do not worry, you can combine this duvet with a blanket or comforter.

Can We Use The 10.5 Togs Duvets Throughout The Year?

This is probably the most frequently asked question, and the answer is, “YES.” 10.5 tog duvets are suitable to be used throughout the year. And these are the most commonly used duvets too. They are warm enough to keep you warm also. The important thing is to note the filling of the duvet; it will affect the weight of the duvet.

A heavy duvet does not guarantee warmth. Similarly, a lightweight duvet does not mean that it will not provide warmth. For example, duvets with 10.5 togs can be used in summer, but we recommend using a lower tog duvet if you are a sweaty sleep. Similarly, 10.5 togs duvets are too warm for young children in the summer season.

If you are going to buy the duvet, you must know its warmth. You must be well aware of how warm it will keep you once you slipped in. Togs values of duvets serve best in this regard. You may have seen the togs values on the packaging or labels of different duvets and carpets before; togs refers to the thermal resistance of the fabric or the thermal resistance, in other words.

The value of the togs scale is from 1 to 15. 1 refers to the coolest, whereas 15 refers to the warmest. As stated earlier, different duvets are used in different seasons, depending on their togs value.

And if you buy a duvet with around 10-11 togs value, it can be used in all seasons. Don’t believe in this myth that the heavier, the warmer, the warmth has nothing to do with the weight of the duvet. Filling affects the warming properties; duvets are commonly filled with feathers and natural fabric material. Sometimes, synthetic materials are also used to fill the duvets to enhance the warmth. You may also like to visit the online store Imperial-Rooms of the UK.

Cotton Sateen Bedding: Is It The Right Bed Linen For You?

Converting Your Attic Into A Bedroom: What You Need To Consider

The Benefits Of A Custom Made Mattress