The china central television headquarter is world famous for its brilliant construction which was launched for providing the support to the rapid expansion of this organisation. The overall design of this building is just truly commendable. It was a government venture which was done as a redevelopment plan of the capital which was designed focusing on functional and innovative architecture. This is the largest project of OMA and was regarded as the first major building of china. 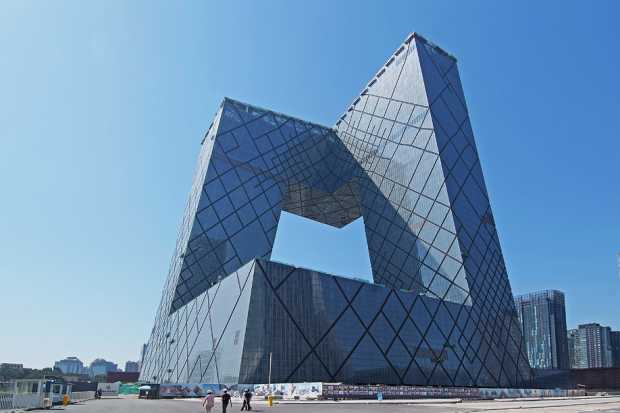 The basic idea for designing this amazing building was taken close circuit of the television. They have planned out a three dimension structured which was designed so that the staff members of the CCTV can manage to perform their function within the given loop. This building consist two high towers of L shape which are joined at the top and bottom to provide a loop like structure. 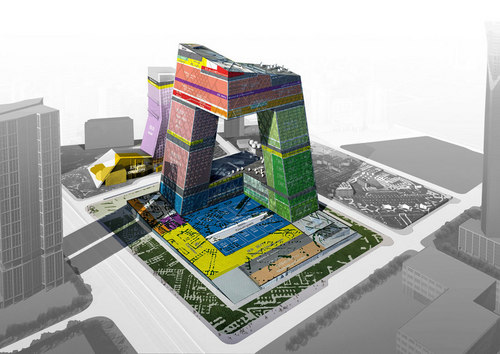 Major Quality Targets Behind the Construction of China Central Television:

This sky scraper was designed in order to reduce the vulnerability of damaged caused by the earthquake. They have classified the degree of earthquake as different levels and have provided the structural guarantee depending upon the level or strength of the earthquake.

This building is full of awful features that has made it world famous. Some of them are as follows: 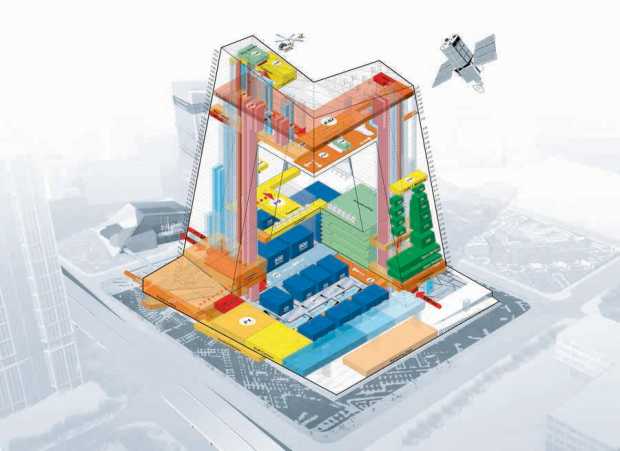 Although the china central television building is formed by violating the Chinese code design but the construction was accepted because of its unique and innovative design. Another interesting thing about the CCTV headquarters building is that all the forces working on this can be seen on facade too. The diagonal network becomes denser in the stressful areas to make it more flexible. The glass panels are the features of this hybrid freestanding building that provide high quality sun screening and creating soft and shiny gray color for the outer subtle appearance of this wonderful masterpiece. 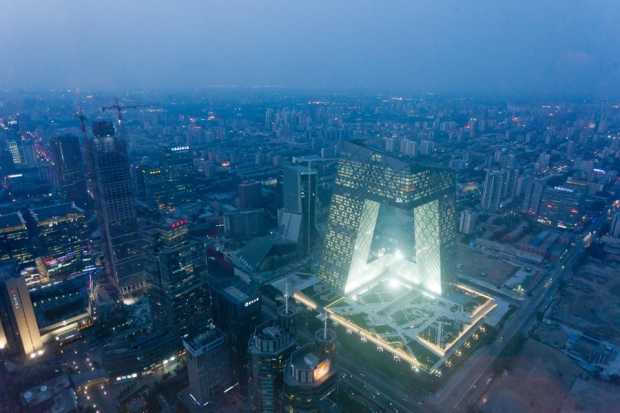