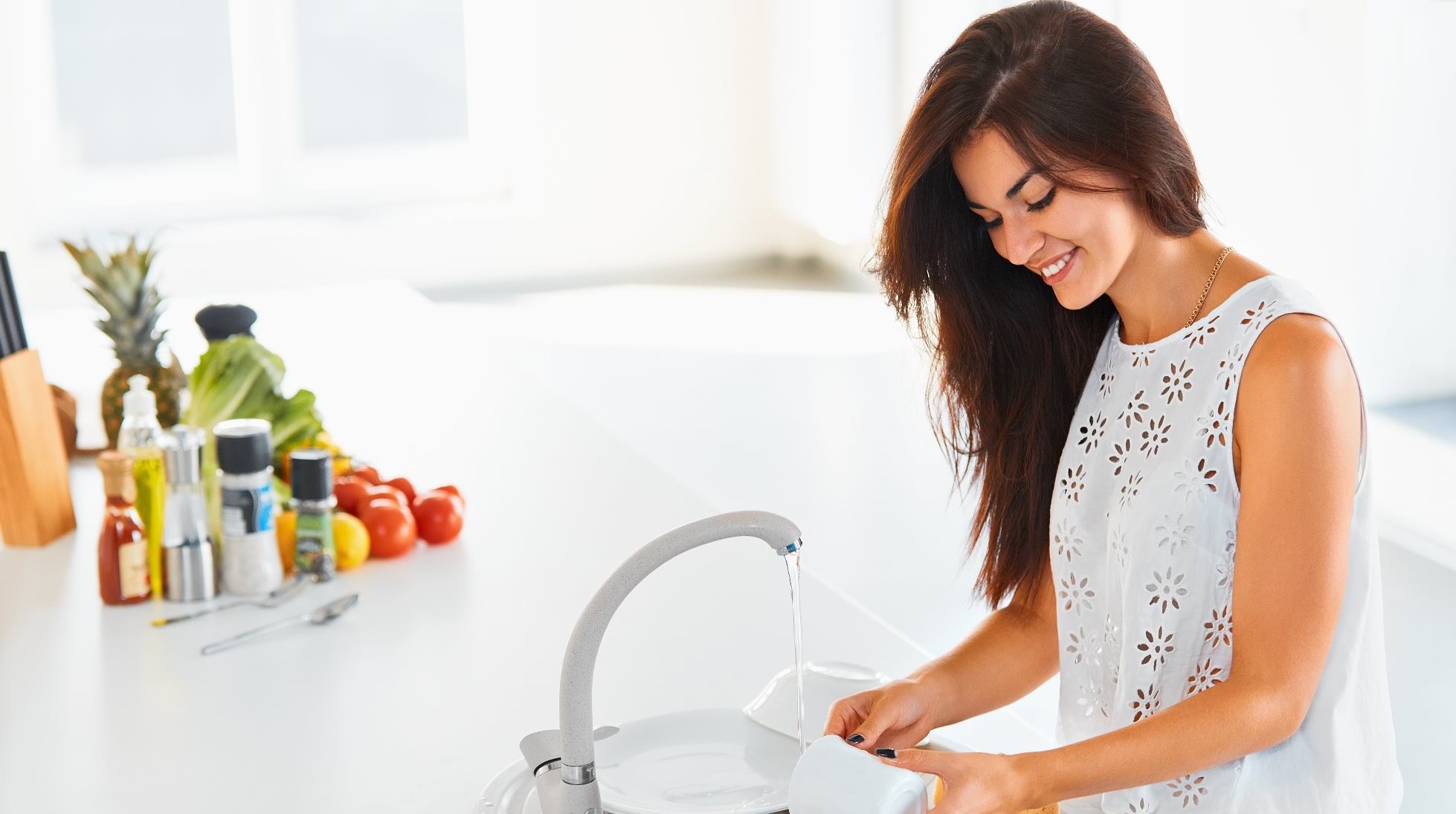 Problems with water softeners, when they do occur, can include:

Each of the issues above is covered in detail, by WaterFilter Cast, at the highlighted link and briefly below. 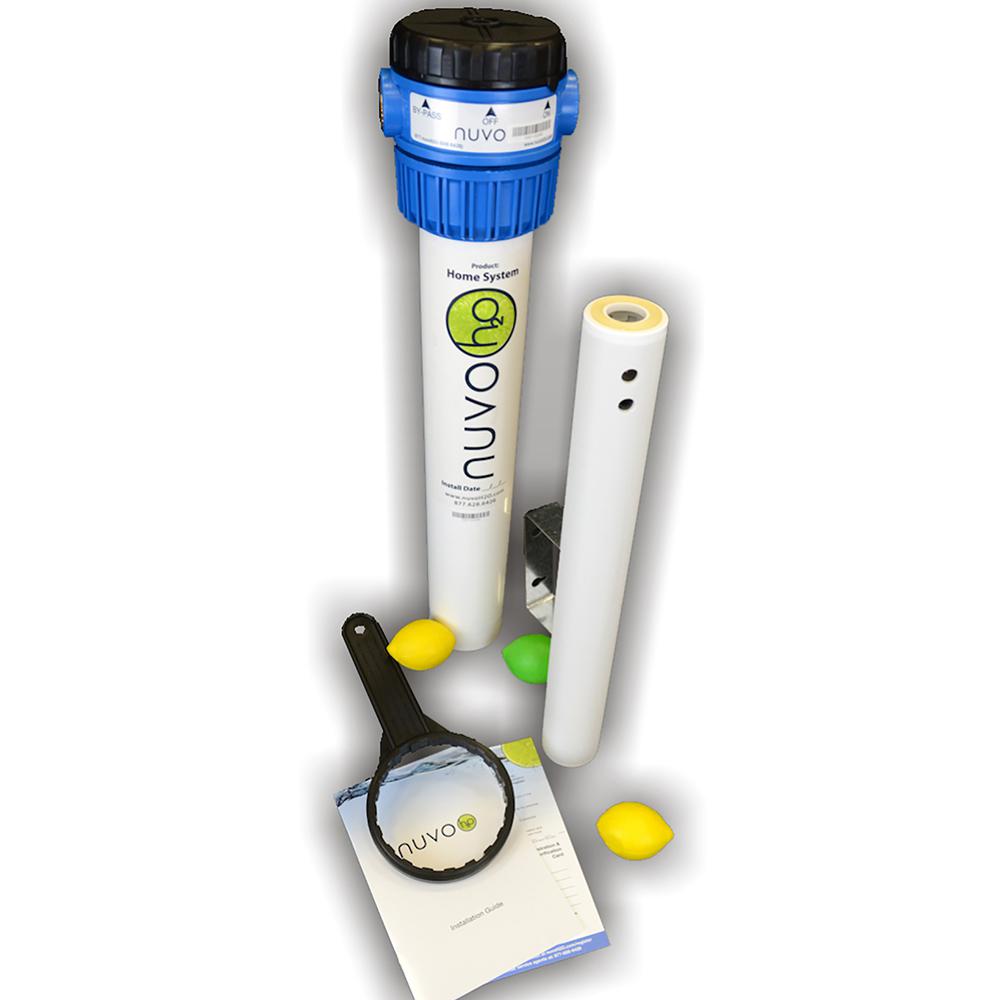 This actually may be okay. It is normal for there to be no water in the brine tank.

Most brown water coming out of pipes is the result of pipes being old or soil passing through the pipes; however, there could be a possibility of bacteria accumulated in your water softener system.

You can sanitize your system by running two cups of hydrogen peroxide in the brine tank and running two cycles. If the brown water continues, call in a professional to see about servicing the unit.

Resin beads coming out of the water softener system will cause it to clog and also reduce the amount of water pressure that flows through your pipes. Salt and iron build-up has the same impact.

After replacing beads, remove remaining clogs and sediment by flushing the system.

Change your filter every three to five months. 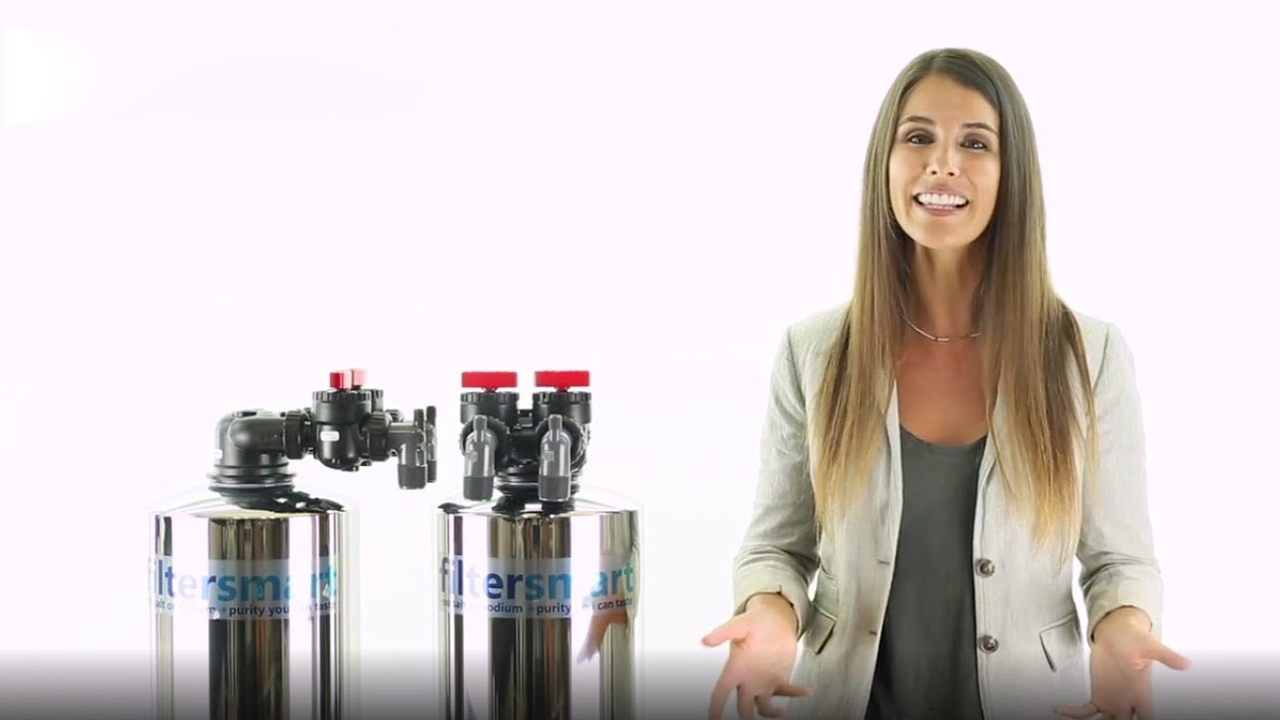 If you find yourself needing to replenish the salt more often or if you see particles in your water, it could be a sign the resin beads are not functioning properly.

Simply follow the manufacturer’s instructions for cleaning the beads or replace them.

Check the motor if the system stops working. Also, check wires for damage.

Contact the manufacturer if the motor is still under warranty. If not, you need to consider buying a new motor or a new system.

A new user must become very familiar with their new water softener system. Keep your manual and the manufacturer’s number handy, and pick out three repair people in the area, so you know whom to call in case something goes wrong.

To remedy a salt bridge, simply pull it out of the base of the unit. You may need to break it in pieces first. 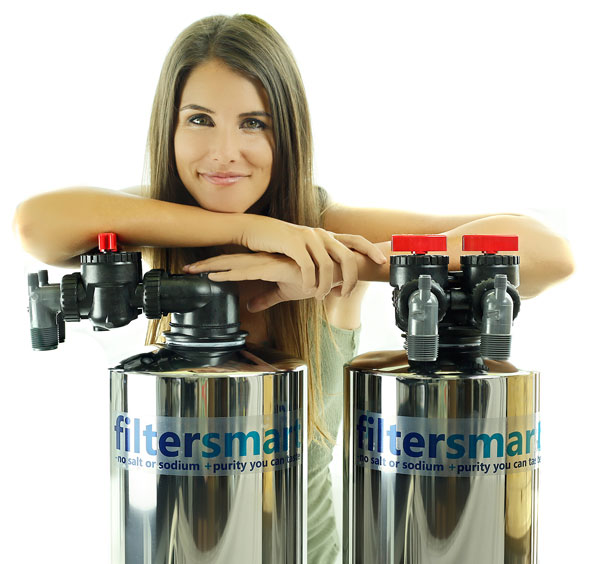 Softener Will Not Regenerate

Regeneration timers do go bad. Salty water is often an indicator of a faulty timer.

Most leaks are associated with mistakes made during installation and are relatively easy to fix.

When the leak is found, you will likely need to replace the part.

The system is Making Funny Noise

Water softener systems should not be loud. If they are, more than likely, it is a clogged valve, a faulty timer, or a valve that is broken.

Find the problem area and replace or fix it.

The system is Not Using Salt

If the water softener is not using salt, the ion exchange that needs to occur between the salts is not occurring, and therefore, water is not being softened. Follow the instructions for the salt bridge above. If you discover there are no salt bridges at the bottom of the tank, then call the system manufacturer for assistance. 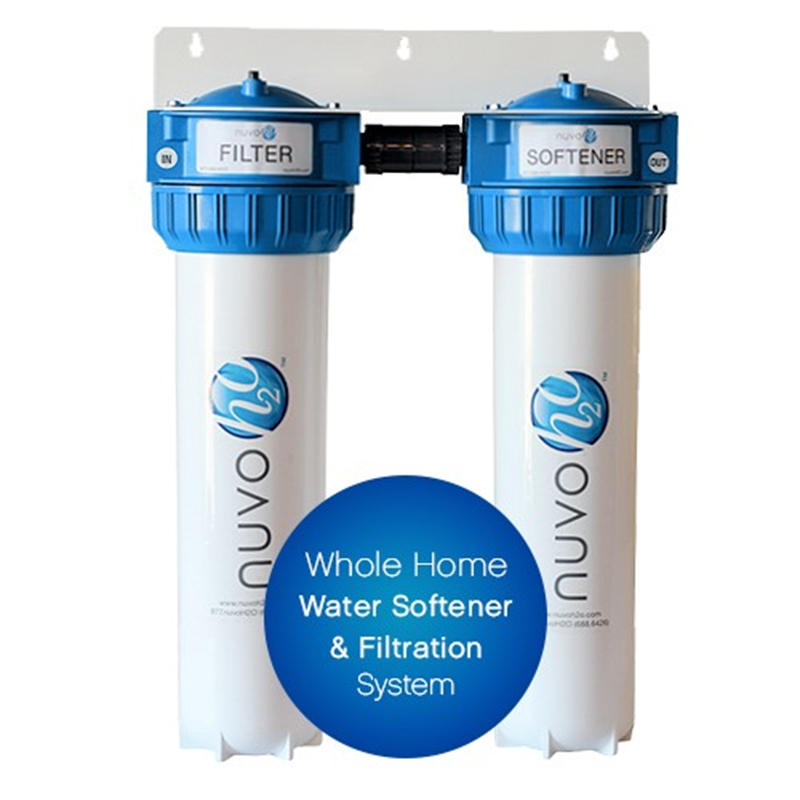 More than likely, salt bridges or clogs are keeping the system from being able to pull brine from the tank. It could also be water pressure, which is probably due to a clog somewhere.

See Salt Bridges or Clogs above in this article to remedy them.

Common problems with water in the salt tank are typically related to a lack of overflow or associated with clogging. Those issues, however, are simply the result of other overlying causes such as the system is too old, the water entry valve is not working properly, or the float value is set too high.

To remedy these issues, look for leaks around the base of the water softener system, cracks in the unit itself, or faulty O-rings.

If you find leaks, you may need to replace the system. Simply replace the O-rings or the water entry valve if either of them is not working properly and if the problem is with the float valve, just lower it.

Water Is Still Hard (Not Softening)

If you are still experiencing hard water, there are a few things to consider:

Use your system manual to troubleshoot and see if you can remedy the problem. If nothing works, call the manufacturer or a professional to come in.

Check the drain hose for clogs, if the water tastes salty.

If it is not the drain hose, reduce the amount of salt being used to see if that makes a difference.

Common Kitchen Problems And How To Solve Them

6 Tips For Remodeling Your Bathroom