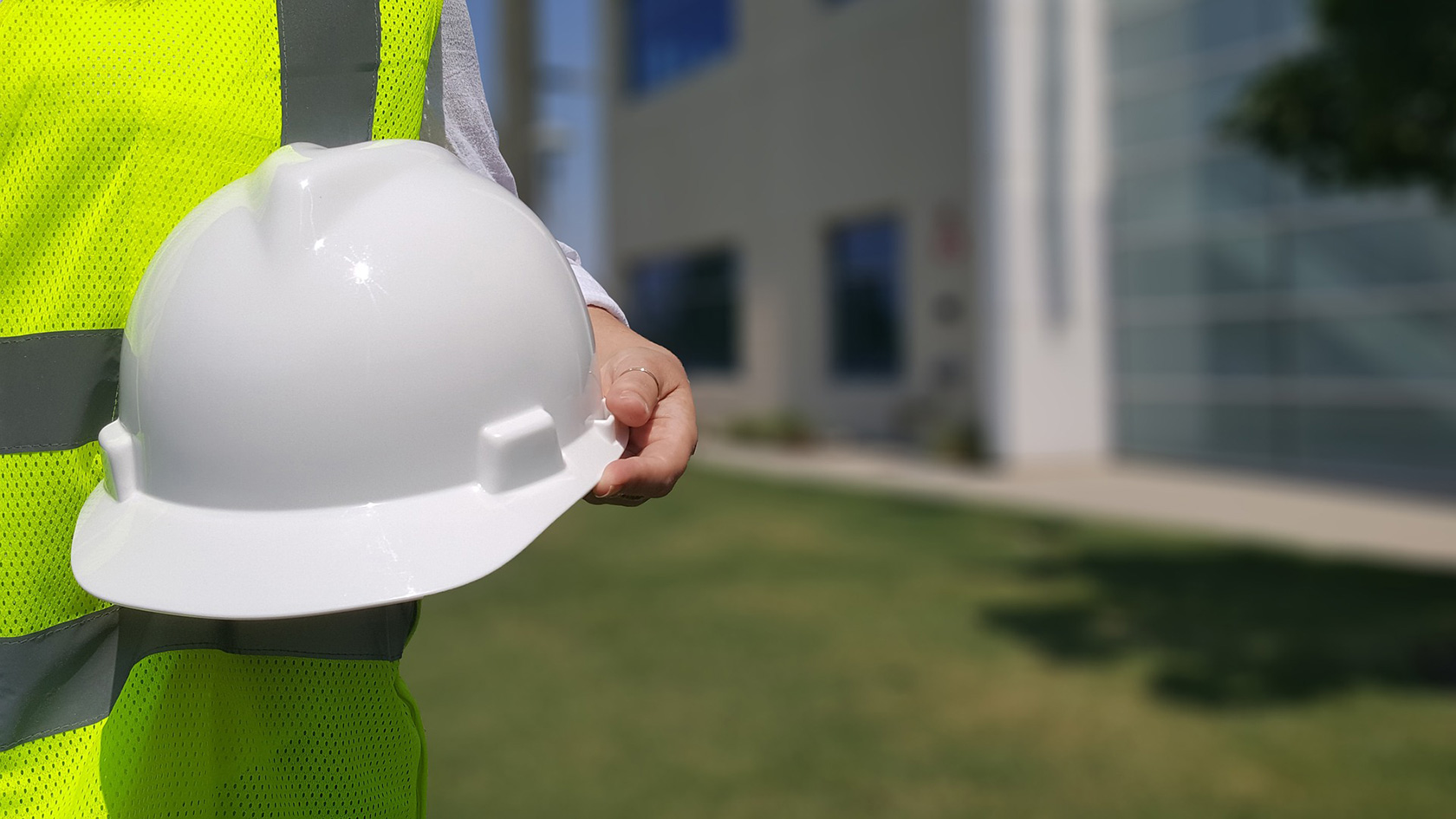 If a retaining wall is constructed correctly, it can last for many decades. But, if it is built poorly, there is a possibility that it may only survive a year or even less. It’s no secret that poorly constructed structures increase the risk of collapsing, leading to a major catastrophe.

However, a disaster will only happen if you let it happen. You can avoid making mistakes when constructing retaining wall systems, provided you know the dos and don’ts in the process. Below are some errors that can result in retaining walls crumbling down, along with solutions.

The function of retaining walls may be compromised if the soil isn’t dry enough. Most failures are caused by poor drainage, leading to water accumulation. The wall should have proper drainage to drain the water. A sound drainage system is made up of different key elements, depending on what kind of wall is constructed and how much load it will carry.

Discuss with your contractor what the retaining walls will support, like a patio or a driveway. This is something that should not be ignored, as the contractor must know what kind of load the wall may be dealing with. If you’re constructing the walls to support something heavy, ensure that you’ll employ other engineering aspects and construction techniques.

Materials are major factors when building retaining walls, which are a considerable investment. Thus, choosing high-quality ones is vital. One example of substandard material is low-end blocks only meant for do-it-yourself (DIY) activities. Although they can be decorative, they aren’t made for professional-grade construction.

A geogrid is used to stabilize the soil to endure heavier loads. This geosynthetic material is permeable and spaced so that mud and water can travel through while it still holds itself firmly. Therefore, they should not be arranged vertically; instead, they must be laid out horizontally. Additionally, when the geogrid’s length increases, its strength also rises, enabling it to bear more weight.

You can work on retaining walls if minor labour is only needed. But for large-scale projects, it is better and recommended to leave it to professionals since they know all the processes. Around five adults are required to build such walls, and the task may take several days to finish. Not only that, but you should also know how to use the equipment, something that contractors are already familiar with.

Despite their apparent simplicity, retaining walls are intricately designed to resist gravity. As a result, they stop tremendous amounts of soil that could collapse and slip away from a foundation, eventually harming the surrounding environment.

You can prevent the mistakes mentioned above if you act immediately. The most effective way to take care of retaining walls is to stop disasters from happening. You’ll be able to protect the structures by avoiding such mistakes.

What Is A Land Survey, And When Do You Need One?

How To Make Your Bedroom More Calmer And Relaxing

8 Benefits Of Building With ICF