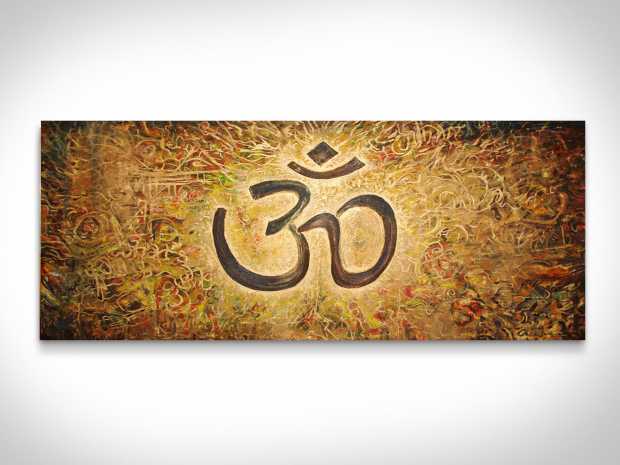 Vastu Shastra is an ancient science that hands out a set of rules which allows the positive cosmic energies to lie in a fashion that harmonizes our existence with the natural surroundings. In countries like China and India, this science plays an essential role while planning the architectural layout of any house or apartment. People believe that if the design of the house is constructed in a way that passes the positive energies from the natural forces, then that would lead overall increment in the peace. The people living inside it would gain and prosper in their respective fields both professionally and evolve emotionally. 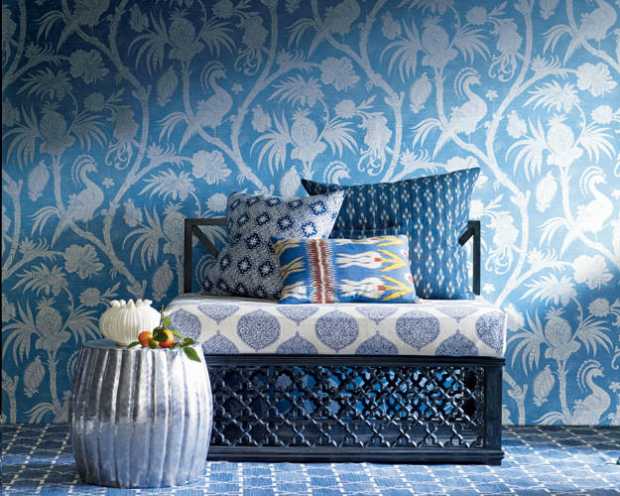 Here in this segment, we talk about what alterations one can bring in the most tranquil zone of their house- The Puja room. It’s a section of the house that consists of all the deities and idols of god, a place exclusively used for offering prayers and meditation purposes. This room in itself brings in positive energies in the house team it up with Vastu Shastra tips, and the powers would increase by manifolds. 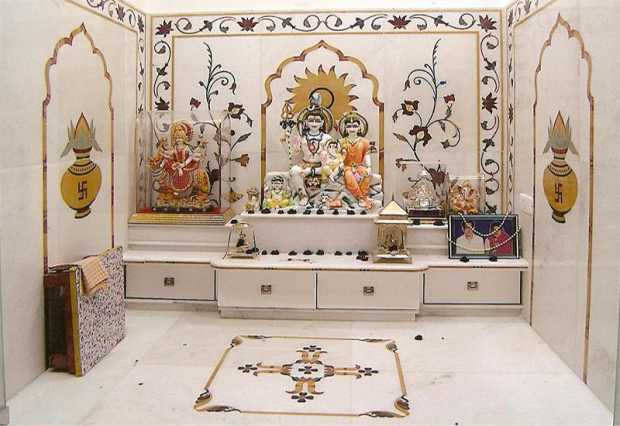 Following are a few key points one should keep in mind to obtain an ideal Puja room:

Not much of a hassle to bring in these changes in a built-up housel shuffle the existing stuff, place it logically, and you are good to go.

Upcoming Home Design Trends That Are Here To Stay

Photographing The Interior Of An Apartment: Tips And Tricks

The Why, How & Where Of Personal Branding Photoshoot: