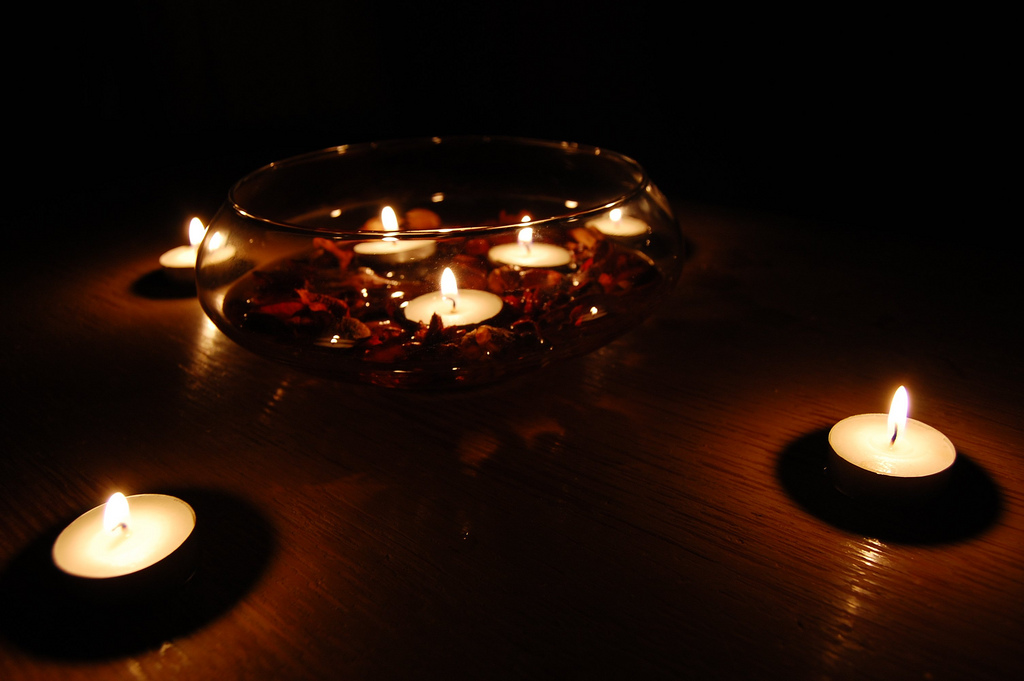 Diwali is also known as ‘Deepavali.’ The name means festival of lights. It is the most important festival in India and is celebrated massively across the nation. Different provinces celebrate the festival in a slightly different ways according to their culture. But there is one thing in common, the lightning. The houses, verandahs, and streets are all lit up on Diwali. 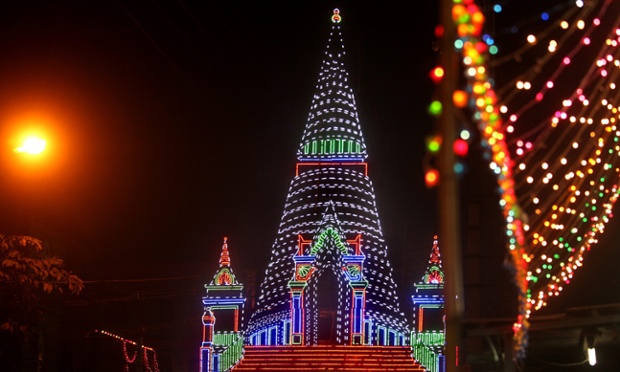 Electrical lighting came into the picture after modernization. But previously, diyas were lit-up. According to the Hindu mythology- ‘Ramayana,’ Lord Ram had defeated the Lankan emperor Ravana and rescued his wife, Sita. After rescuing his wife Sita, he completed his fourteen years of Vanvas(stay in a forest) and returned to his kingdom of Ayodhya. He returned to his kingdom on Amavasya(new moon night). The people of Ayodhya celebrated his return. He was given a warm welcome, and diyas were lit up in Ayodhya throughout his way to his palace. 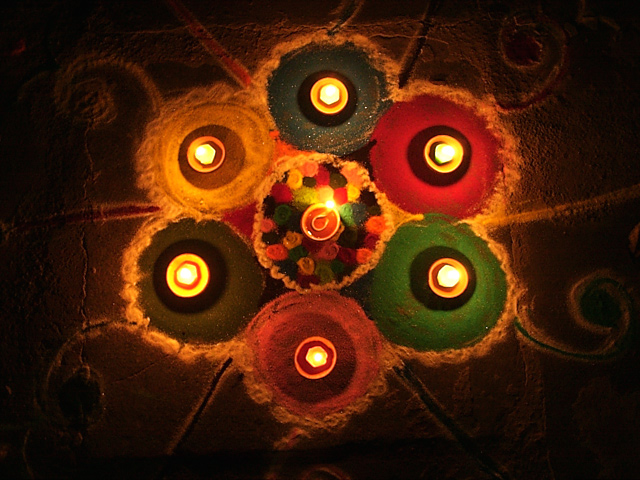 The very tradition is followed by people even today. Diyas are lit up next to the rangoli, in the verandahs, and in the windows in the living room. Even after having electrical lighting, people tend to use diyas also. This enhances the decoration of the home. 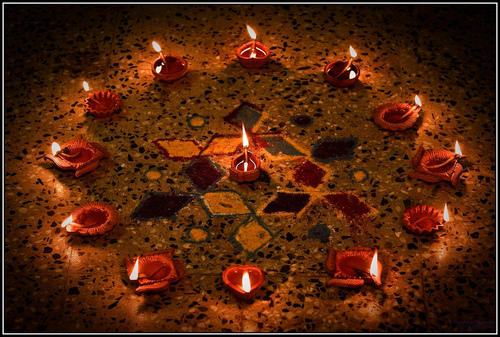 Diyas are usually made of clay with Ghee or oil used as fuel and cotton wool as the wick. Before the arrival of Diwali, markets are filled with diyas of different shapes and designs. Different people have different tastes. Some people go for colored, star-shaped diyas, while some choose simple lamp-shaped diyas. Some people make their diyas at home. Villagers make their diyas most of the time, and people living in cities buy ready-made ones from the market. 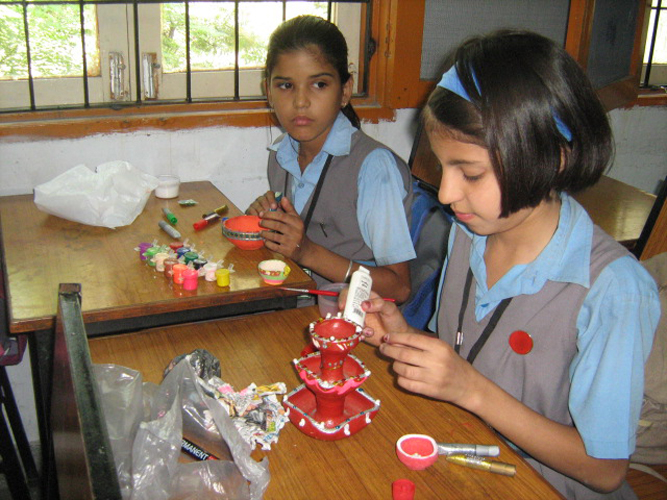 Also, colleges and schools organize diya-making competitions before Diwali vacations. Students get a platform to showcase their art, and they design beautiful diyas. Diwali fetches a good income to artists and craftspersons who design and make diyas. However modern the world gets, diyas will never lose their trend. Electrical lighting can never replace the traditional diyas in Diwali. They can share a space with diyas. 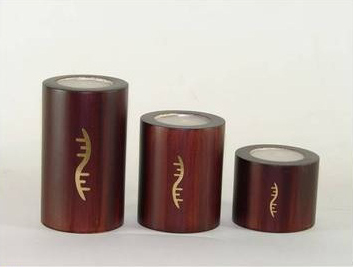 You can use a diya stand, which is available in handicrafts stores and many supermarkets during Diwali.

Diyas can be decorated at home with oil colors painted on them. Soak diyas for some hours before you décor them.

Diyas can be decorated with mirrors, colors, and different decorative items available in the market.

Floating diyas have been in trend for the past few years.

A combination of diyas with the rangoli looks divine.

Diwali is signified by burning diyas as a welcome to guests and loved ones to home. 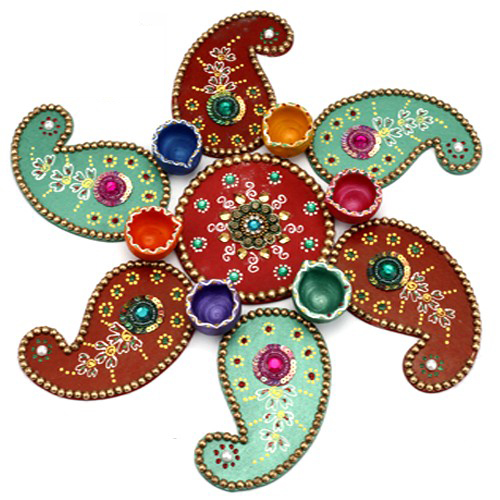 Diyas can be lined up at the home entrance; in the room, such as the living room, they can be organized to form different shapes such as a big diya, flower, circle, or auspicious patterns in Hindu mythology.

Diyas in the mandir or temple room add to the divinity of the festival.

How To Halloweenify Your Home This October

How To Decorate Your House In Farmhouse Style For Fall?