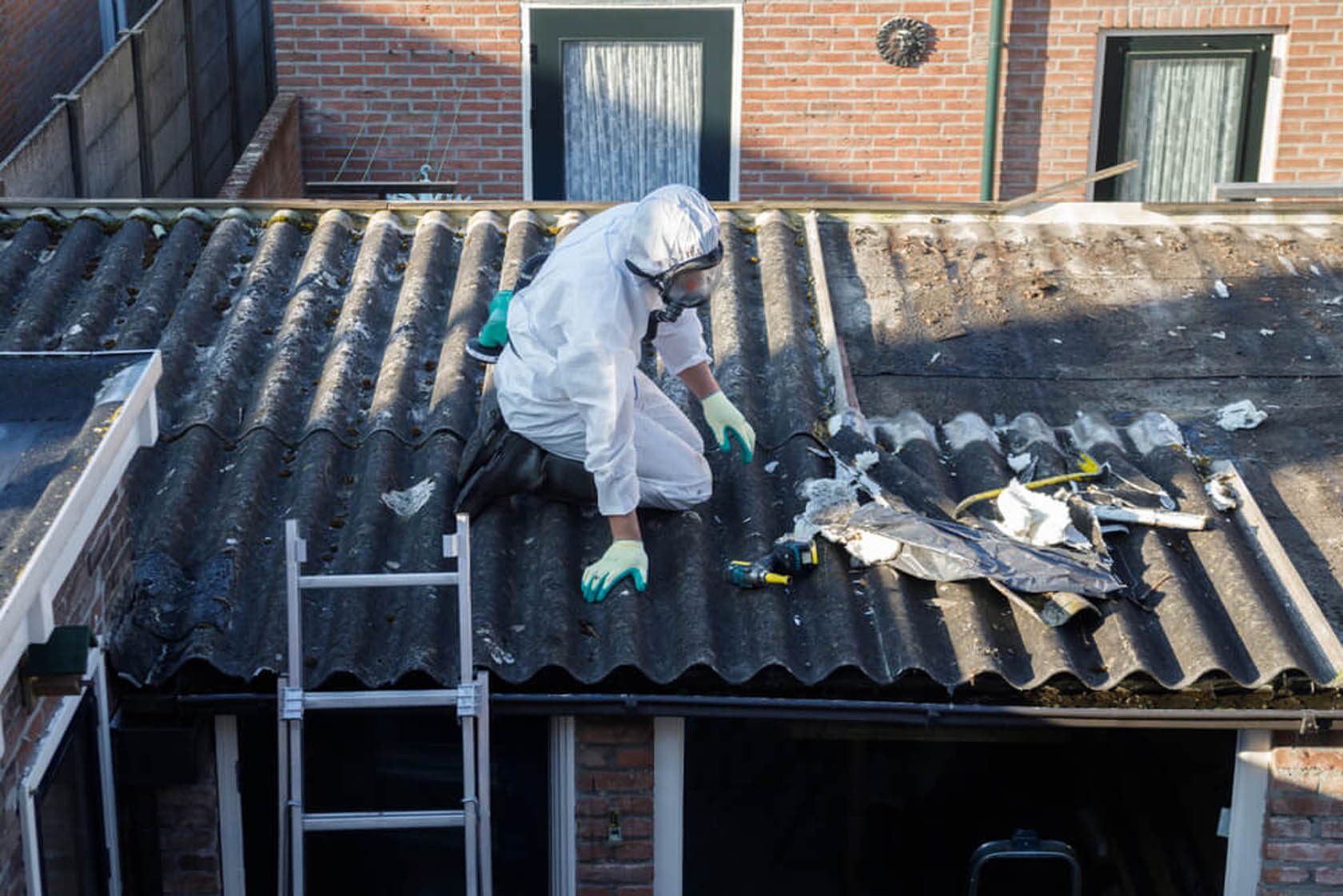 Whenever we think “Do it yourself,” the next thought that follows is usually, “This should be a piece of cake.” Most of the time, this is true. There are plenty of doing it yourself articles out there that instruct us to do things that we can do, such as fixing the plumbing under our sinks or how to get rid of the dirt between our bathroom tiles.

However, some things maybe are neither doable on your own nor safe to do, to begin with. In this case, you’ll want to ask yourself, “Can I remove asbestos all by myself?”

Before we answer that question, first we need to arm ourselves with some facts to make an informed answer. Thankfully, the qualified consultants at Greenlight Services can help us with that:

Asbestos. What is it?

Asbestos is an insulating material that was used in construction for temperature regulation and electrical insulation. It is made from naturally occurring silicate minerals composed of long strands of thin, fibrous crystals. These crystals are formed by microscopic fibrils, which, when abraded or disturbed, can be released into the atmosphere. When this happens, the fibrils may enter a person’s respiratory tract and, in large quantities, can cause fatal consequences. Asbestos is highly toxic to both animals and humans and has been found to cause permanent damage to the lungs and can produce cancerous tumors in the body.

Disturbing Asbestos and Why NOT to Do It.

Asbestos can easily be broken down because of the way it is structured. With enough force, asbestos-based materials can be snapped or broken. However, actions that cause the material to produce dust, such as drilling, grinding, sanding, or blasting is highly dangerous and not recommended without the proper safety equipment.

Asbestos Exposure And Its Effects

The human body is programmed and built to reject and deal with foreign elements thanks to years of evolution. That fact doesn’t make us invulnerable, not the least to asbestos, however.

Say, for example, you lived in a building that was built in the 1980s. These buildings built in that time used to use asbestos as a fire deterrent and insulation. Now imagine breathing in asbestos while you sleep, while you eat breakfast, while you prepare for work, and generally when you are home. Compound that exposure to days, weeks, then months, and you will have inhaled millions of asbestos particles.

Overexposure to asbestos can cause asbestosis, the long-term inflammation, and scarring of tissues in your lungs. The symptoms of asbestosis include coughing, wheezing, shortness of breath, and tightening of the chest. Complications also include lung cancer, pulmonary heart disease, and mesothelioma.

The signs and symptoms of asbestosis usually occur after a significant amount of time. This exposure often spans the course of a few decades, according to some studies. Imagine millions of tiny dust particles grinding against the lining of your soft lung tissue. The damage asbestos fibers do to the lungs causes the tissue to scar and inflame, which either blocks the airways or reduces the capacity of your lungs to take in air impairing your lung functions. Similarly, mesothelioma, a kind of untreatable cancer caused by—you guessed it–asbestos, forms a layer of plaque in the lungs, which can spread to other parts of the body.

Can I Remove Asbestos On My Own?

Since DIY asbestos removal is deadly and not to mention illegal, the best course of action for anyone is NOT to disturb the asbestos. Don’t touch it. Don’t move it. Leave it where it is. The next thing you should do is contact a licensed company or professional to deal with the asbestos in your home or office.

In Australia or any country with a regulatory board, the licensed professional or company must submit a report detailing the locations, extent, friability, and condition of the area in question. They also need to provide a risk assessment and management recommendations for dealing with the problem.

Can we remove asbestos on our own? Now that the facts have been laid out, do you want to? The answer is obviously no. Given the amount of severe and fatal health risks it can cause, regulatory boards in countries that have made asbestos illegal require licensed individuals to deal with the toxic material. It also means that DIY Asbestos removal is illegal and by no means should you do it. So if you find yourself in a situation where asbestos is in your home or workplace, don’t be a hero and call yourself a licensed professional.

Give Your Home The Perfect Look With Your Professional DIY Skills

Important Considerations To Think About Before Hiring A Siding Contractor