The signs of an impending clogged drain are rather obvious. What many do is delay the inevitable. The musky odor and persistent accumulation of water at the drain due to a slow flow rate represent the signs of the looming problem. So when it happens, you shouldn’t be surprised, right? Wrong! Many are so surprised that when it does happen, they seek out a plumber with the excessive charges that come with such. Yes, you need to act fast. Else you can have a damaged pipe on your hands or worse still an entirely ineffective drainage system, but having a plumber come over isn’t cost-effective.

The general belief is that a surface solution like extracting the obvious culprits ranging from human hair to chunks of soap should deal with the situation, but the outcome is always negative. Some others use a chemical to unclog drains, but the result remains the same – negative. The use of a plunger remains a popular choice, but it is useless in some situations. So what happens next? Plumbers don’t come cheap, and before hiring one, we have ideas you might want to try, which might fix that clogged drain before it deteriorates. Here they are: 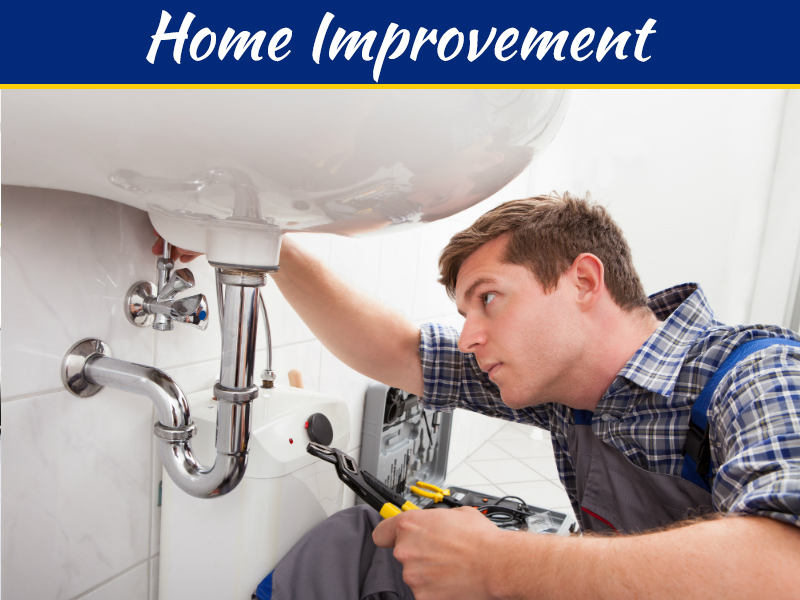 This might seem weird, but it remains quite valuable. Collect a cloth hanger and uncoil it. Ensure one of the tips is curved a little. Use that to get out as much trash as possible. The idea is to ensure you are not shoveling things even deeper instead of removing them. On eliminating much of the rubbish, wash off the remainder using some hot water. 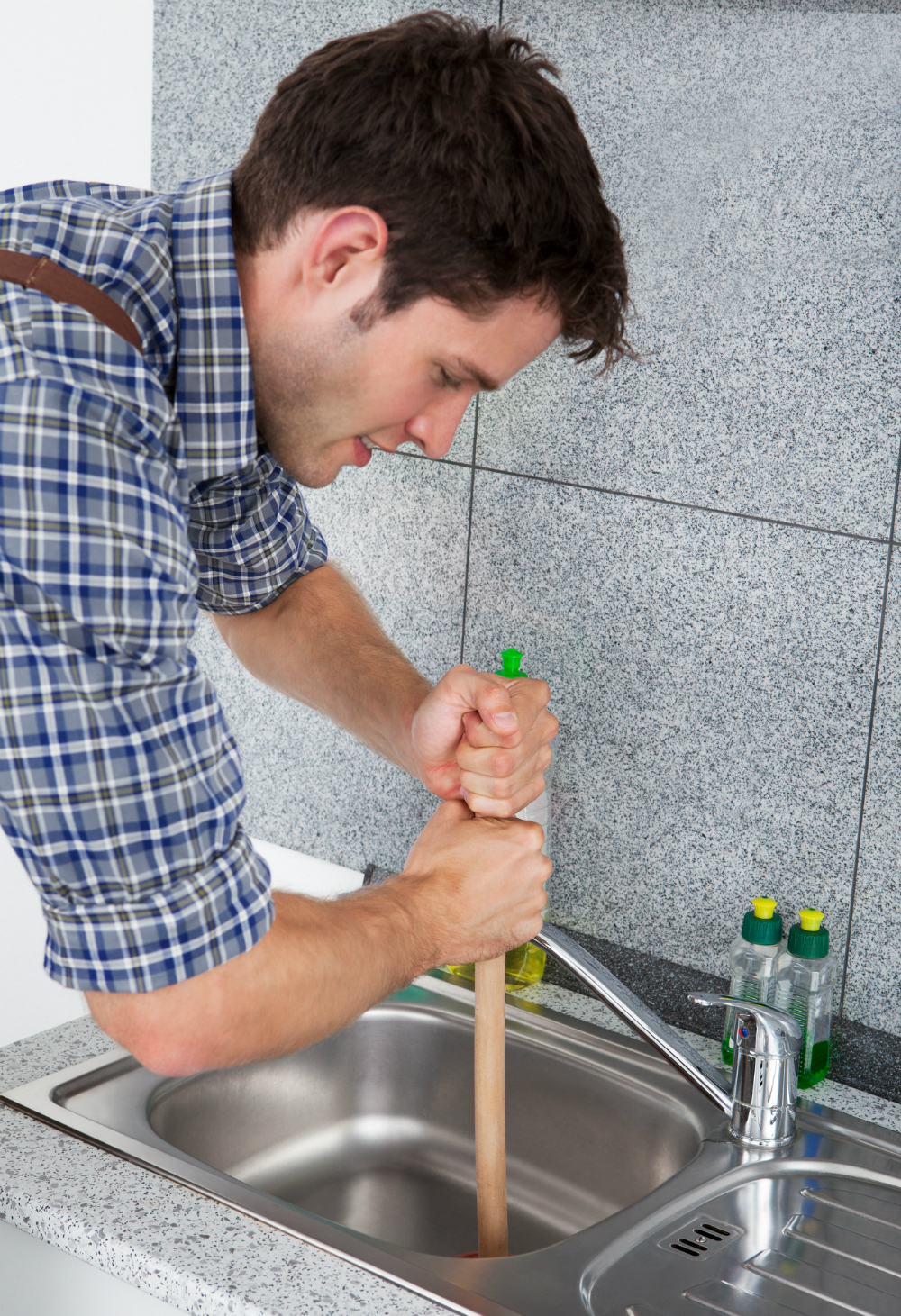 A lot of homes are unaware of the potency of both these substances in fixing certain chores around the house, and unclogging your drain is one of those chores. There are two methods here though both produce the same result.

Make a mixture using a part baking soda and a similar portion of vinegar. Chemically, a crepitating sound is heard once the mixture is made. You must empty the mixture into the drain as soon as it is made. Why? The reaction is known to clean out all sorts of dirt and debris within the plumbing system. All of which are responsible for the clogging of the drain. It’s recommended you avoid putting anything into the drain for a couple of hours, after which pour in some hot water to clear everything out.

Pour in some baking soda into the drain. Afterward, flush with a solution of vinegar. 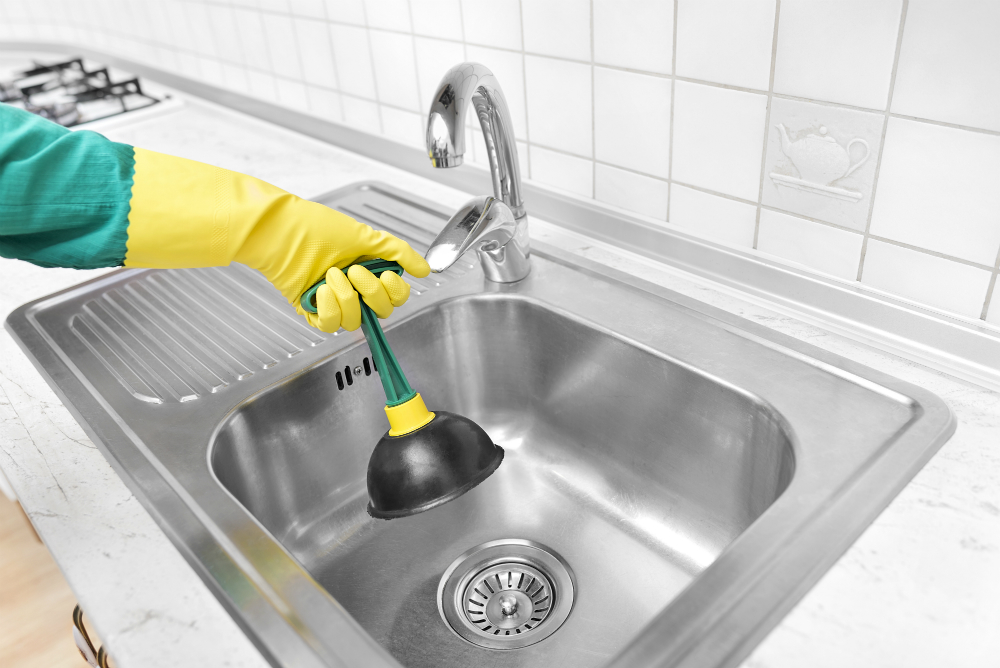 A splendid device capable of unclogging your drains is the wet and dry vacuum though not many have that. If you can get your hands on one, that would be great! Before using it, set the cleaner to be able to vacuum moisture. To avoid dirt spreading everywhere, place a lid over the outlet pipe. Before you begin, have the drain covered to prevent anything going into it. On switching the vacuum cleaner to the maximum, you will be amazed at what gets into the vacuum bag out of those pipes. Possibilities are that this might end up being futile, yet there is still an increased chance this goes to plan. 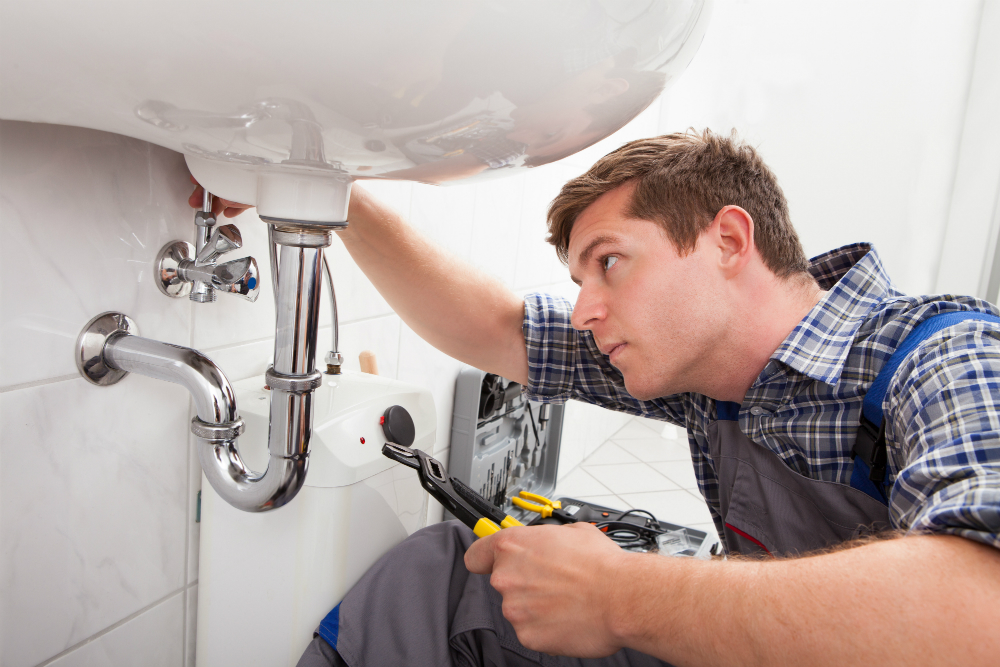 This is perhaps one of the simplest tricks yet. By any means, boil a sufficient amount of water. Afterward, ensure the water trickles down with breaks in between. This ensures the hot water acts as expected. This method remains the fastest route to a free-flowing drain, and as you can see, it requires little effort.

If you are not sure how to resolve the issue yourself, we highly recommend that you call the licensed professionals at Dr. Pipe Drain and Plumbing.

Pest Control Services: Get The Bugs Out

How To Keep Flying Ants Out Of Your Home?