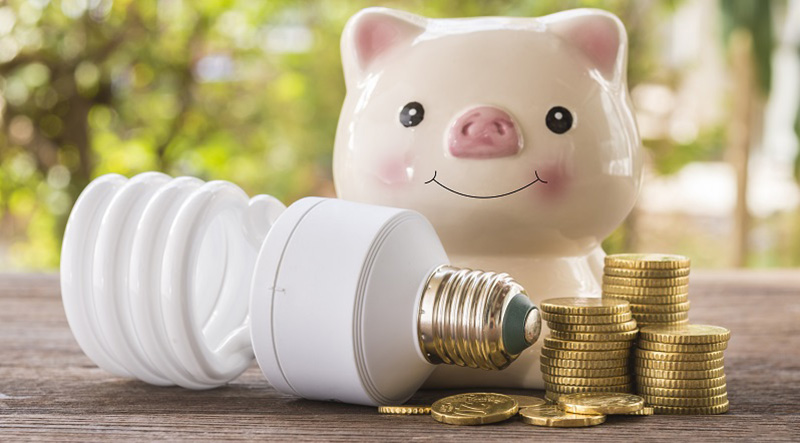 The rising costs of living combined with staggered income growth is forcing many people to cut expenses in unconventional ways. On top of that, pressure from global warming is encouraging greener behaviors. This article takes a look at something that will benefit both the environment and your wallet by exposing destructive behaviors. Check out more electronics tips at ReviewerTouch.

According to the Las Vegas Electrician Company, most service providers offer free energy audits. These audits reveal which devices and where the most energy is being consumed. Considering that it’s a free service, it’s a no brainer to perform an energy audit. Often you’ll be surprised with the results and which appliances use the most power.

Most people use energy inefficient switches that only operate with “on” or “off” settings. Dimmer switches offer a unique advantage because you can regulate how much light you need, thus saving money on your electric bill. Having dimmers installed can be a DIY project or as simple as hiring an electrical contractor. If you are moving into a new house, you can ask an electrical contractor to install a few dimmers. It is one of the important things that you should remember before moving. 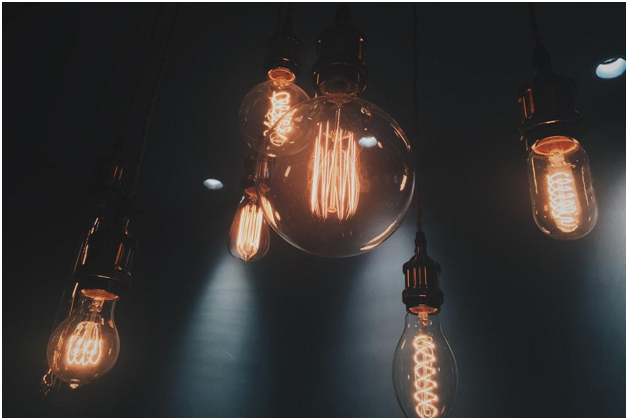 Not many people know this, but having a full fridge reduces your energy spending. The food will serve as insulation by helping to regulate the internal temperature of the refrigerator and thus reducing how hard it has to work.

A second way people blow a ton of money on electricity is by leaving the refrigerator door open in between tasks. Often when unloading items to get ready to cook or when filling the fridge up with groceries, you’ll leave the door open, which wastes a massive amount of electricity because the refrigerator will have to cool all the hot air that was just let in.

It’s easy to underestimate just how much electricity is wasted by leaving electronics plugged in. Items such as TVs, DVD players, gaming consoles, and computers all passively burn massive amounts of energy. To stop this draining, it’s as simple as unplugging them.

Most people leave their home exposed to the elements and thus waste a lot of money on maintaining an ideal temperature. During the winter, you can easily save hundreds of dollars by purchasing insulation paper and covering windows. During the summer, you can save hundreds of dollars by closing the curtains in empty rooms – thus reducing the amount of heat that enters the house via sunlight.

The truth is that most electronic waste comes from bad habits. Even things that we’ve previously covered in this article boil down to bad habits – leaving the fridge open, moving appliances plugged in.

It’s necessary to stop being lazy and develop the discipline to cut down on electrical expenses,  To save the earth and some money, you’ll need enough training to turn off lights when you leave a room, close curtains when you go a room, unplug appliances when you’re done using them. In short, it takes a minimal amount of willpower to have a huge, long-lasting impact. And anything short of developing good habits can be seen as laziness.

If you are looking for energy-efficient and clean water resource then you must visit Water Filter Way.

Reasons To Buy Lights For Fountains

What Do You Need To Know About Church Energy Prices In The UK?