Home Garden Everything You Need To Know About Sandstone Rock 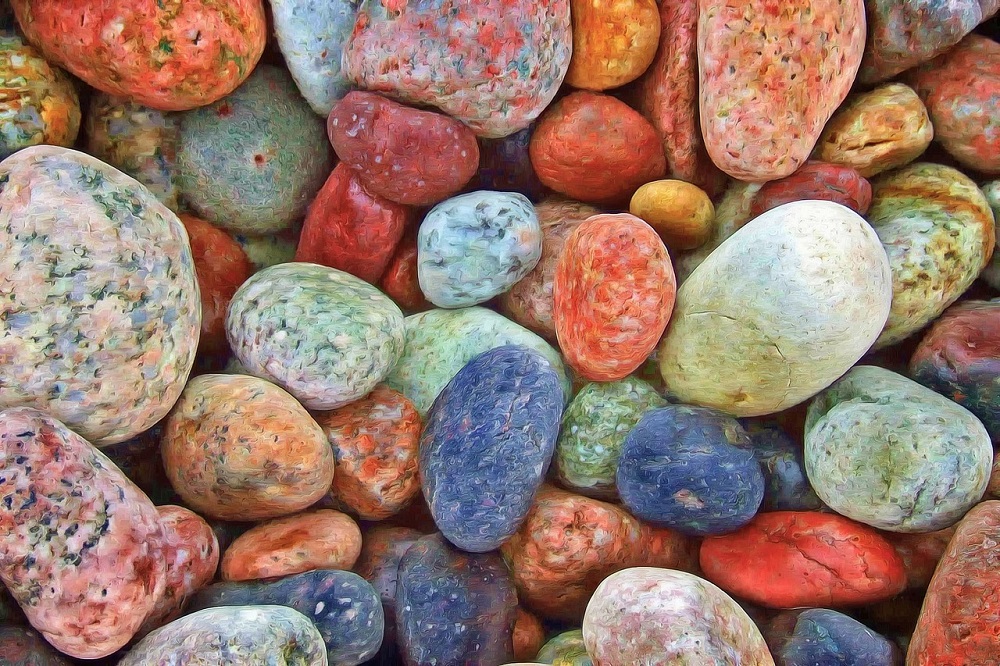 What is the Composition of The Sandstones?

This kind of rock is primarily composed of sand particles, which are mostly of medium size. So, you can even state sandstone to be a medium-grained form of rock. The sand, used for manufacturing sandstones, can be referred to as framework grains.

Two Types of Materials in Use:

Well, the sandstone rock comprises of two different forms of materials other than the sediment particles. Those are cement and matrix. Matrix is mainly termed as fine-grained stuff, which was associated with sediment with sand. Later, cement was introduced, which binds residue into the rock. If you ever come across a sandstone with a lot of matrices, that can lead to a term as “poorly sorted.”

Divisions to Check Into:

Before you dive right into sandstone rock, you must check on the divisions of this rock first. That will help you to learn a bit more about its composition well.

Sorting: Sandstone primarily comprises a mixture of class sizes, which are sorted out poorly. You might come across another type, where the clasts are of the same size. That type is known to be well sorted. Sandstone, which comprises of little clay or silt is known as arenaceous. On the other hand, the one with more amount of silt or clay is argillaceous.

Clast size: There are three types of clast size associated with sandstone rock. Those are defined as excellent, within 0.06 to 0.2mm, coarse within 0.6-2mm and medium, which is from 0.2 to 0.6mm.

Check on the mineral content: Sandstone comprises 25% of the feldspar clasts, which is also termed as arkose. You might further come across another form of sandstone known as quartzose. This type comprises of 90%+ of quartz clasts.

Typical Uses to Cover Up:

Right now, there is a growing craze among people to use sandstone rock, and there are reasons for that. Not just now, but sandstone is used for centuries. It was also considered to be a fascinating form of rock for the people of the 19th century. 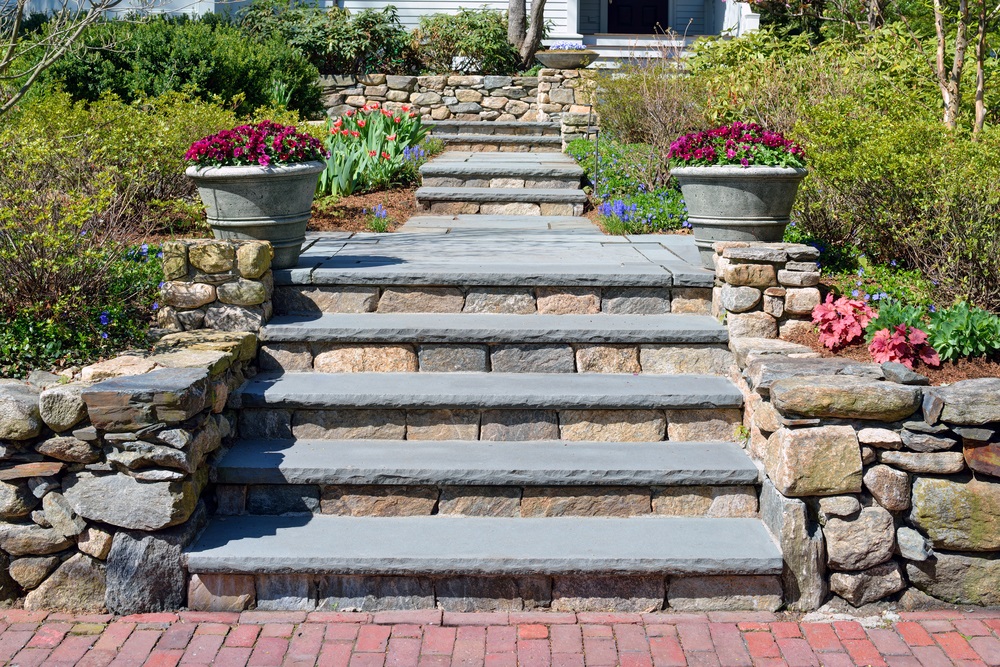 These points clarify the importance of sandstone these days and how widely it has been used previously, as well. So, before proceeding further and buying yourself a pack of these stones, you must learn everything about the items first. For more details, you can also read about different kinds of sandstones from online portals.