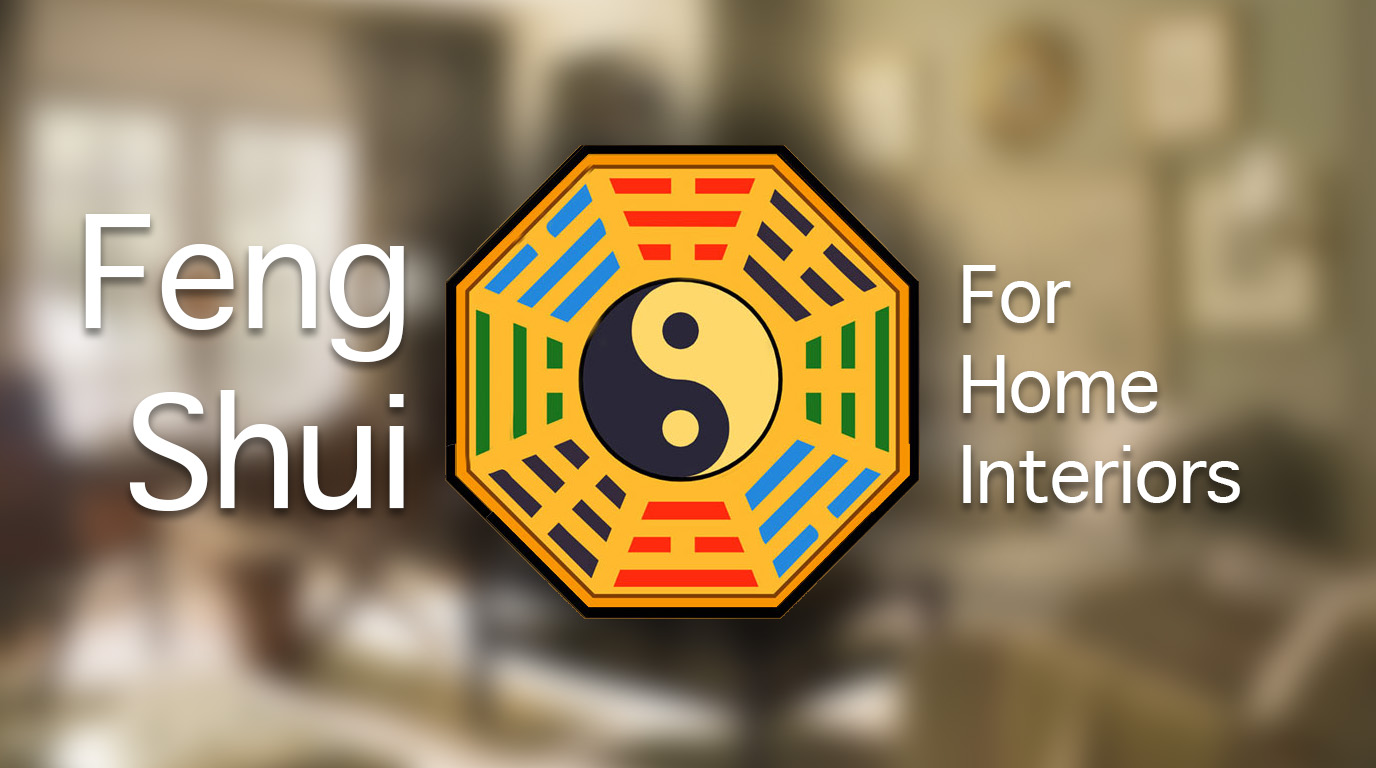 Feng shui is a Chinese counterpart for India’s Vastu Shastra. It is a 3000-year-old science comprising intricate knowledge of how to amend and balance the natural forces present around one and convert it into positive dynamic energy, which brings in overall peace, good health, and good fortune for the people present in it. It thus focuses on harmonizing human relations with the surrounding nature. Feng shui, if translated in English, means Wind-water, a combination of great importance for bringing good fortune to people. 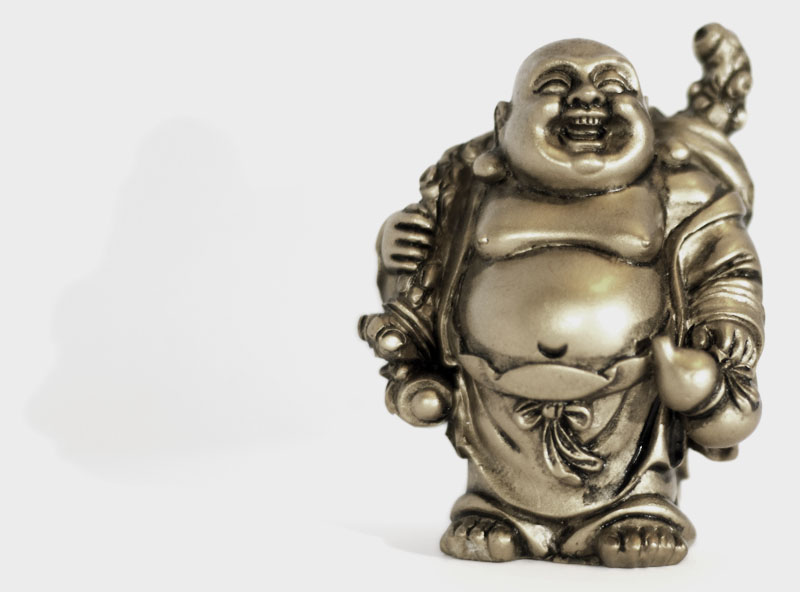 Historically the concepts of feng shui were used to construct spiritually momentous structures- like tombs. In modern times, it is sort of a mixed science, which incorporates both rational and obsolete thoughts. Obsolete, meaning the superstitions of people.

Earlier feng shui did not know about the magnetic compass’s invention, so they used circumpolar stars to decide the settlement’s North-South axis. The oldest examples of instruments using such practice would be Shi, Luopan, etc.

Polarity is a topic holding grave importance in Feng shui. It gave birth to a theory called yin yang, sharing features of a magnetic dipole. Feng shui believes in the five elements of nature: earth, fire, water, wood, and metal, and its role essential in human life. While Chinese medicine’s motive is to balance yin yang in a human body, the polarities, when aligning with these elements, create a perfect setting for human existence in complete serenity. 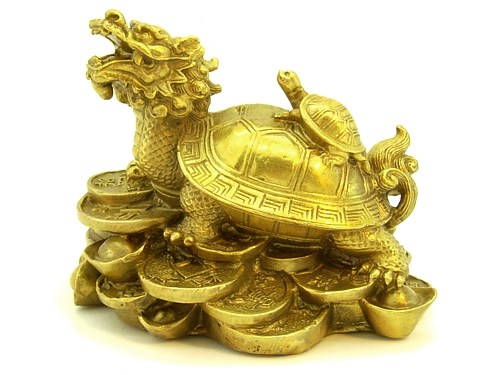 The modern concept, on the other hand, revolves around the concept of Bagua. Bagua is a range of eight interrelated trigrams used in Taoist cosmology to represent the basic principles of life today. The trigrams’ relationship is described in two forms: Primordial- the earlier heaven and Manifested- the later heaven. There are two ways on how it is practiced- 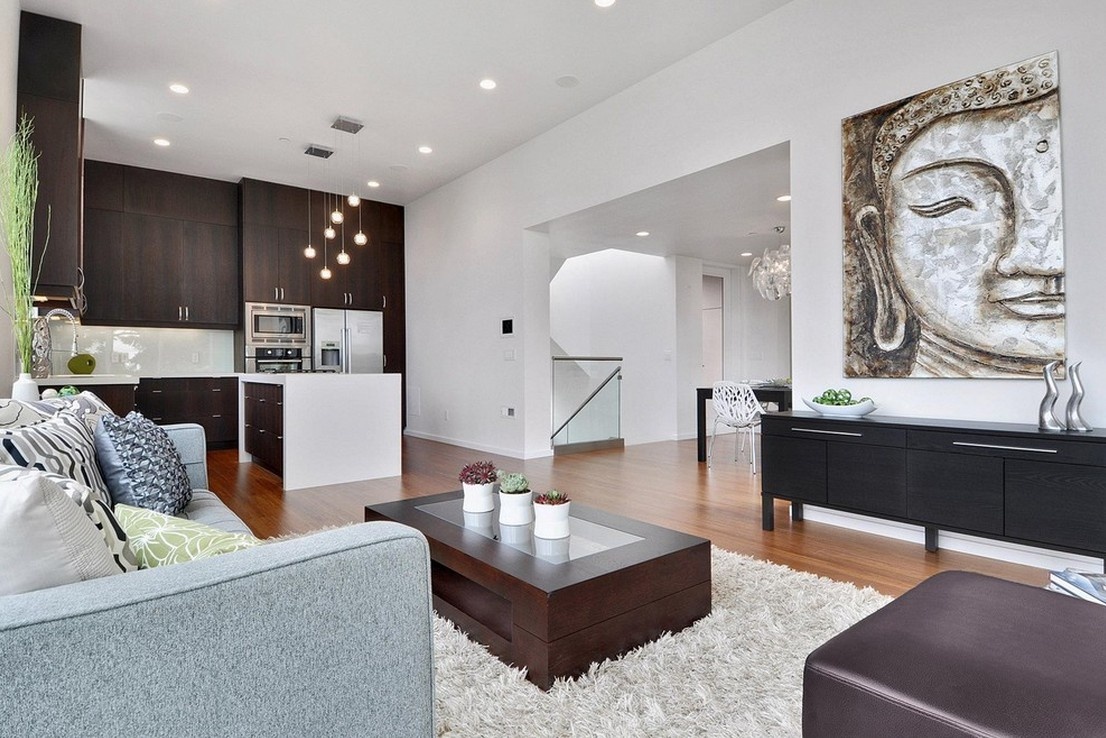 This comprises a simple alignment of a specific life aspiration (such as that of a family, work, fame, etc.) to each of the eight cardinal directions. 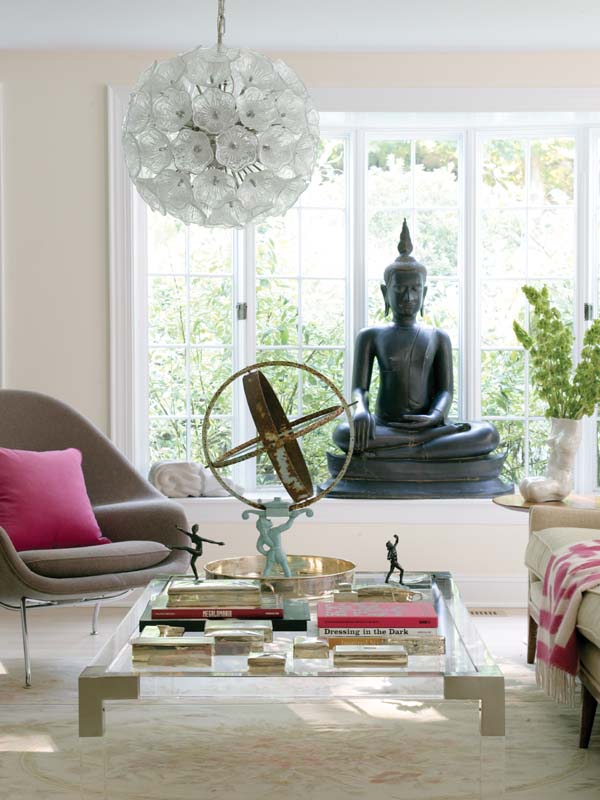 This deals mainly with the interiors of any building. The concept has a broader ambit, including elements of Taoism, Tibetan Buddhism, and transcendentalism.

All in all, the whole concept of Feng Shui is widely criticized. Not just by the Chinese but by other people across the world too. For starters, it’s mainly because of the complex principles, which are often incomprehensible for a layperson; adhering to it is another difficult task. The logic is often overlapped by lame beliefs, which makes people grow a skeptical attitude towards it. Their state of affairs is ludicrous and perplexing. If you follow it wrong, they might interfere with the surrounding nature’s dynamics and end up doing more harm than good. 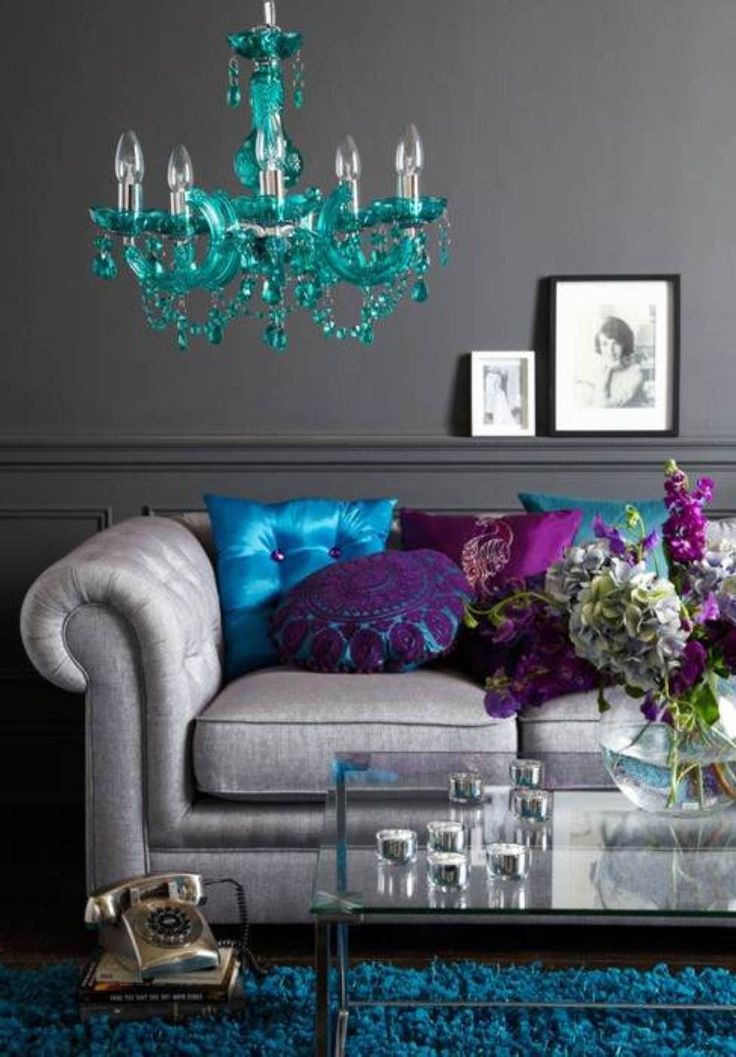 But then there is always a part of the population who chooses to comply with it no matter what. Some strong believers use these theories for healing purposes, results of which are often a mystery, hard to decide if it’s working or not.

How To Choose Throw Pillows For The Interior

4 Ways To Enhance The Feng Shui Of Your Living Room

Comfortable And Coordinated: How To Feng Shui Your Home In A Jiff