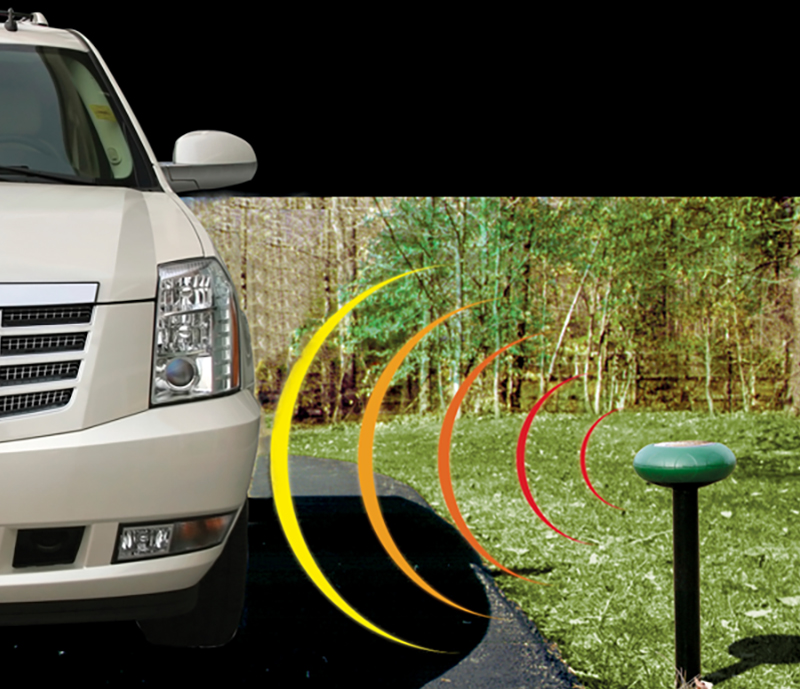 A driveway alarm is a small, cordless electrical device that sounds when something moves in your driveway. They can be made to detect humans, animals, vehicles, or a combination of the three. The primary advantage of installing an alarm system is added security. When someone unexpectedly pulls into the driveway or tries to trespass on private property, homeowners will be alerted immediately.

A driveway alarm system isn’t right for everyone, even if it sounds like a good idea. For example, for homeowners with a small driveway, such as one that fits up to six cars, a driveway alarm might be overkill as the entire driveway can be seen inside the home. Properties with long, extended driveways will benefit the most from installing an alarm.

Installing a driveway alarm is one of the best decisions a homeowner can make because it provides them with peace of mind. With a driveway alarm, homeowners won’t have to worry about intruders because the alarms are designed to deter them from coming onto the property.

Many times, homeowners are only focused on protecting the stuff inside the home. They often don’t consider the garage or outdoor sheds. A driveway alarm is designed to alert them of any movement on the driveway, allowing them to better protect all of their belongings.

One of the greatest benefits of a driveway alarm is that a homeowner can personalize the alarm in terms of distance. This ensures that everything the homeowner wants to be monitored is covered. To modify the distance, a wireless home monitor must be used.

While homeowners can set up the system themselves, it’s recommended to seek the advice of an expert. Using an expert ensures nothing is overlooked and that the home is protected the best it can be.

Nobody wants two separate security systems, meaning one for the house and another one for the driveway. The great thing about most driveway alarms is they can sync with a home motion sensor.

This allows a homeowner to closely monitor what is going on inside and outside the home without logging into two different systems. It’s always beneficial when two safety systems work together rather than separately because it provides enhanced security.

As mentioned above, a driveway alarm is designed to detect all kinds of movement, including cars, animals, and humans. The best ones out there can detect the smallest things, including cats and other tiny creatures. How they do this is through an electromagnetic sensor that picks up the movement.

The more sensitive the alarm is, the more false alarms a homeowner receives. Therefore, most homeowners choose one to adjust the sensitivity, including adjusting it to monitor cars only.

For homeowners who only wish to install a driveway alarm, it’s easy to do independently. The wireless alarm system is far easier to install than the wired system only because there are not a bunch of wired connections that need to be made. However, the wired ones are still fairly easy to install, and many come with easy-to-read instructions.

Where things get tricky is if a homeowner wishes to sync the system with their current home alarm system. At that point, it’s best to have a professional come out to ensure that it’s hooked up correctly.

Keep in mind that a wired system has power as long as the power is working. A wireless system runs off of batteries but will continue working even if the main power goes out. Wireless systems use a separate alert to inform the homeowner when the batteries are running low.

Is Your Doorbell Spying On You?