Home Home Security Flame Sensor Vs Thermocouple: What Is The Difference? 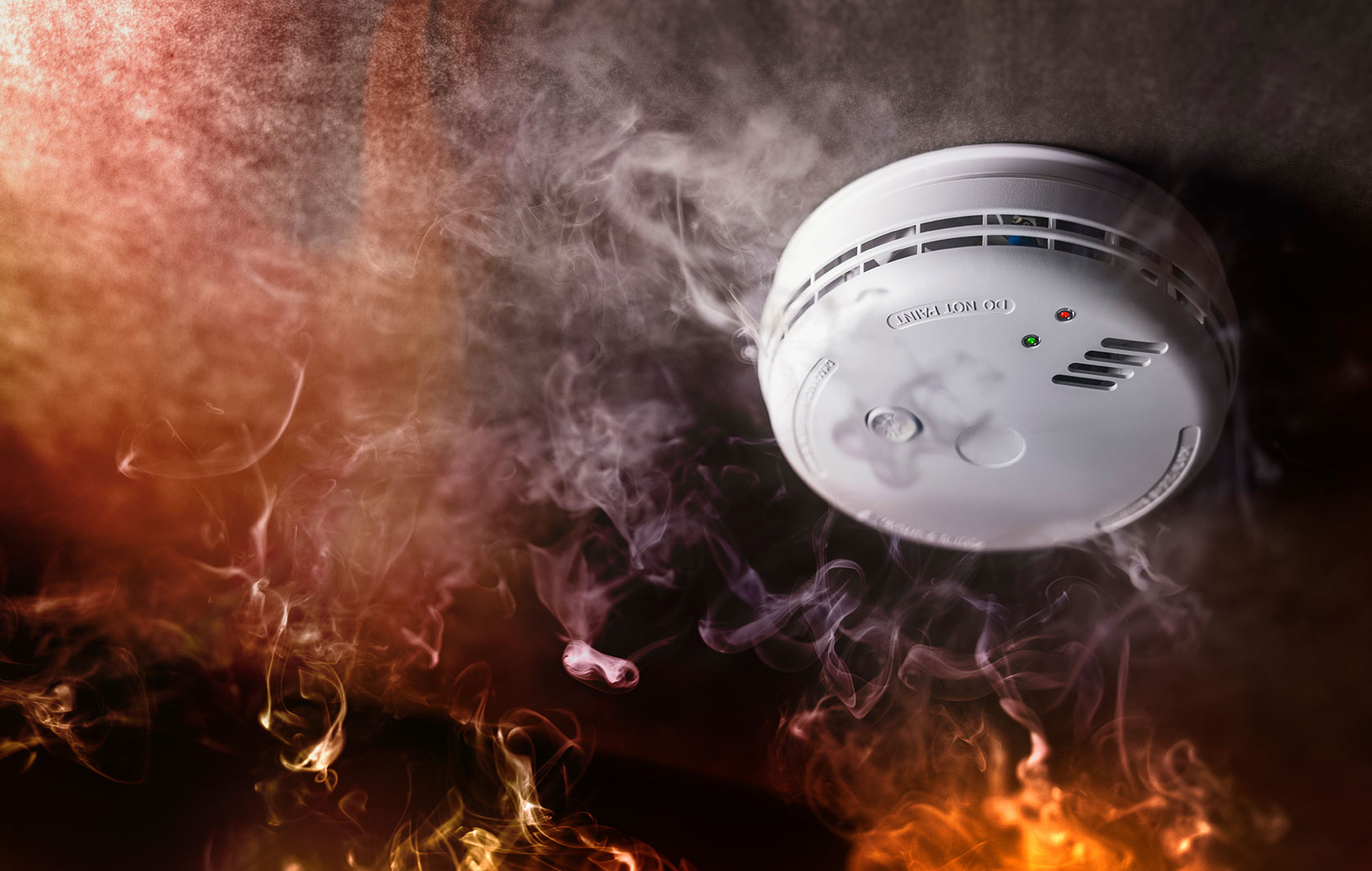 A flame sensor is a safety component in a heating system. It measures a small current flowing through the ionized air and flame gases. This small current is then amplified to keep the gas valve open.

Although similar to the flame sensor, a thermocouple undergoes a different process. It is heated by the flame and produces a reasonably large current at a very low voltage. This current is then used to hold a specially designed gas valve open as long as the thermocouple is hot.

The flame sensor and thermocouple possess a similar purpose in that they both act as respective safety components for their individual units. But although they are similar in many aspects, they do differ and cannot be used interchangeably.

The Difference Between A Flame Sensor And A Thermocouple (Flame Sensor Vs. Thermo Couple)

Although a flame sensor and a thermocouple possess very similar attributes, they differ in their characteristics and functioning. Here are some apparent differences between the two devices:

Flame sensor vs. thermocouple. The flame sensor generates electricity through an isolated metal rod which injects an alternating current electrical signal into the flame once ignited. The flame will then conduct the current portion of the signal that it has received to the burner.

In contrast, a thermocouple that consists of two different types of metal generates a current or electricity when the junction of the two metals is heated or cooled. These two metals are dissimilar and joined together at each end, creating a loop.

When the thermocouple heats one of the metals very hot and the other very cold, an electric current will flow through the loop, thus creating an electric circuit.

A Thermocouple Can Be Used As A Flame Sensor

A flame sensor can be a heat-sensitive device such as a resistor, semiconductor, etc. Its main purpose is to detect a flame or heat. Although it can also be used as a flame sensor, a thermocouple is primarily used to produce a certain amount of current that is useful for other intended purposes.

So while a flame sensor has a primary objection to detecting the heat/flame to prevent the heating unit from unnecessarily calling for gas, a thermocouple can be used for other functions.

Although the thermocouple and flame sensor performs a similar duty in sensing the heat and acting as a unit’s safety component, they perform their duties in a different manner.

The thermocouple sits near the pilot light and gauges whether it’s working correctly. At the same time, the flame sensor detects that the burners are lit once they start to emit gas, and the igniter lights them up.

The Difference In Appearance And Positioning

The flame sensor is on the burner assembly. It is a thin metallic rod, usually bent and sitting in front of the pilot flame inside the furnace.

The thermocouple is located on the right in the flame of the furnace’s pilot light; in appearance, its copper tubing makes it easy to spot; it is made up of a tube, a bracket, and wires.

Preference In An Electronic Controller: Flame Sensor Vs. Thermo Couple

If your furnace uses an electronic controller, then a flame sensor will be used over thermocouples because they perform better than a thermocouple in this device.

Thermocouples slightly delay when the flame is ignited. They have to get warm enough to operate. In contrast, flame sensors are more instantaneous and possess shorter activation times.

Similarities Between The Flame Sensor And Thermocouple

A flame sensor and a thermocouple possess a similar purpose. They both act as a safety component of the respected HVAC units within which they function. Their primary goal is to sense heat or fire and allow the system to keep supplying gas.

Suppose the devices fail to detect the required current corresponding to the heat. In that case, they act as a safety switch and shut down the machine as a safety precaution to prevent a possible explosion.

They Are Both Prone To Dysfunction Caused By Dirt Build-Up

The thermocouple and flame sensor are sensitive devices with similar life spans. Similarly, they can both experience dysfunction or difficulty in performing their respective duties if there is a build-up of dirt around them.

A flame sensor and thermocouple are both vulnerable to the build-up of dust and debris. When it comes to dirt and building up around these devices, this problem can also be solved in a similar fashion. They are both easy to clean, using abrasive materials like fine sandpaper, emery cloth, etc.

When it comes to damages, a damaged thermocouple and a damaged flame sensor are not difficult to repair but employ a similar extraction method before inserting the new device.

The flame sensor and a thermocouple are very similar devices in many regards. They have a similar purpose and durability. But although this is the case, it should be noted that these devices are not exact replicas; they can be used in various ways and cannot be used interchangeably.

For more information regarding this and expert advice on which device would be best suited to your heating system, visit Anderson Air. This trusted HVAC expert will assist with all your queries.

To learn more about cleaning your flame sensor, click here.

How An Interactive Security System Can Help Your Business