Home Roofing & Shed Designs Giving Your House The Personality It Needs: What Are The 4 Popular...

Building a home from the ground up can be a rewarding experience. You can have the home of your dreams that suits your needs. But leaving the roof until last isn’t the best idea, as it what completes the entire look of your home.

Not many people know or even consider that different roof designs work well with the construction of their homes. Here are the most popular roof designs of the modern-day to get you started. 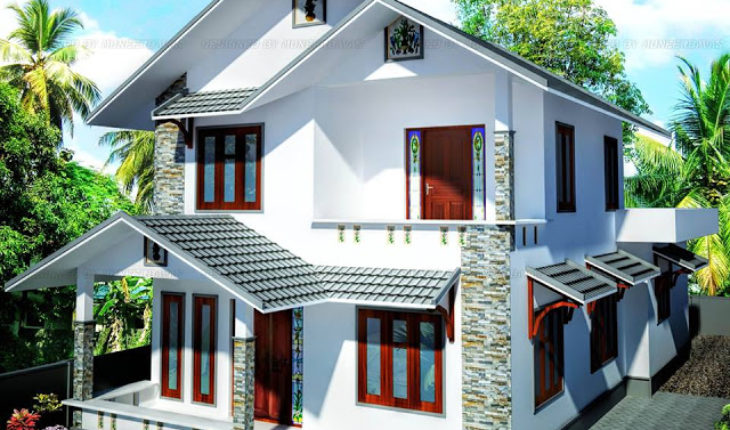 A gable roof is also known as a pitched or peaked roof and is one of the most popular choices of the roof. They’re very recognizable by their triangular shape. One of the best things about a gable rood is that water and snow run right off of it, so there are very few risks of leaking occurring. Another advantage is that the vaulted ceilings allow for more ventilation inside the home. They’re also one of the cheaper roof designs to build.

On the downside, a gable roof can be problematic during wind storms or hurricanes. If the frames of the roof aren’t properly constructed, then the roof is at risk of collapsing. 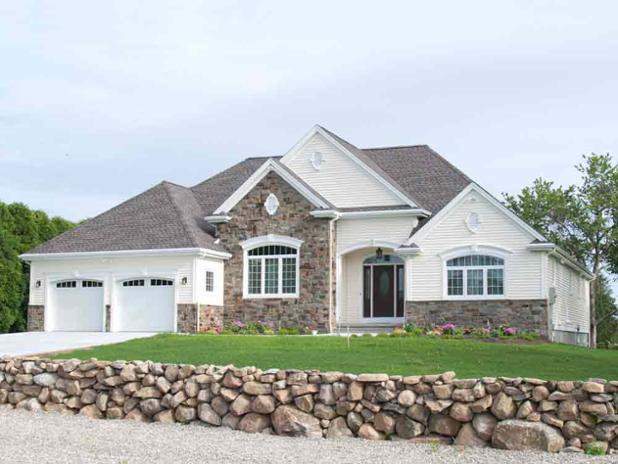 In getting a metal roof installed, you may want to consider a hip roof. It slopes on all four sides at equal lengths to that they meet at the top to form a ridge. Hip roofs are more stable than gable roofs and more durable. The slopes can handle any wind and rain so that they slide right off.

The one downside to this kind of roof is that it’s more expensive to construct. The design of it is more complex, and it has to be shaped properly to fit on top of your home correctly. The additional seams on each of the four sides do pose a risk of leaking if the roof isn’t properly installed. 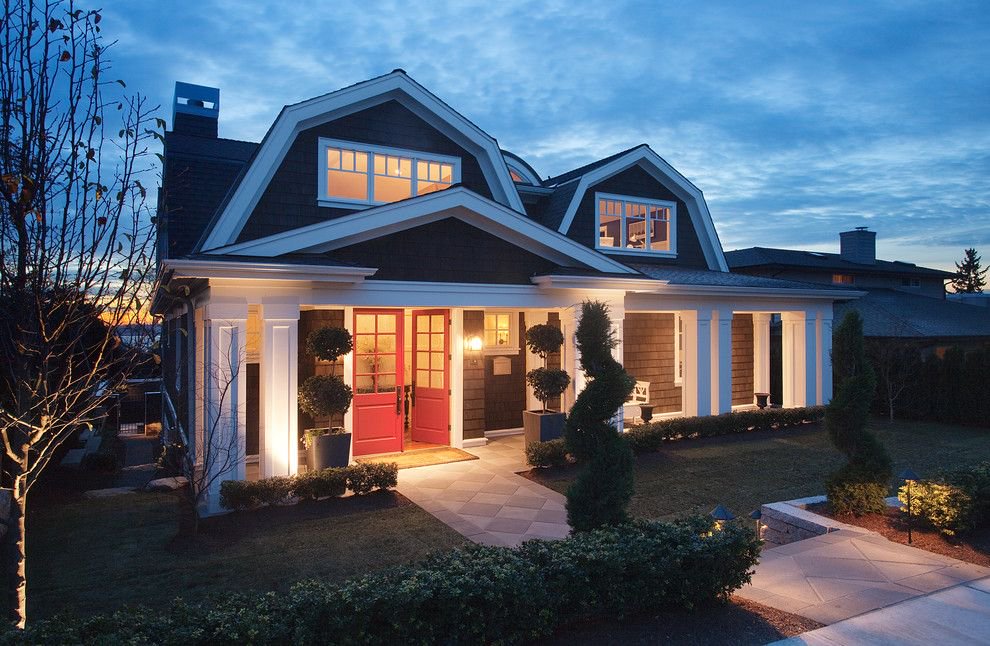 This is also known as a French roof, which is a four-sided roof with double slopes on each side. This results in a low-pitched roof. Usually, the lower slope is much steeper than the upper slope, while the sides can be flat or curved, depending on preferences. It takes a real professional roofing company to install a Mansard roof.

One upside to the mansard roof is that it creates some extra living space, such as a full attic or living quarters on the upper-most floor. However, having a lower-pitched portion of the roof means that snow will collect on the roof, which can place strain on the supports. 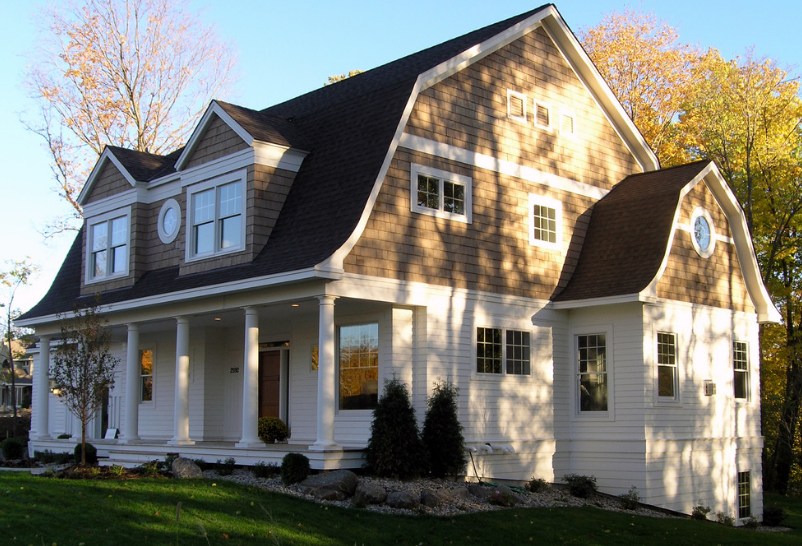 This is also called a barn roof and is very similar to a mansard roof in that it has two different slopes. The difference between the two is that a mansard roof has four sides, while a gambrel roof only has two. The lower side of a gambrel roof is almost vertical, while the slope of the upper is much lower.

Just like the mansard, a gambrel roof provides a lot of extra living space; also, it’s much easier to construct with only two roof beams. However, this means that it’s not recommended for very windy areas or areas that get a lot of snowfall each year.

Invest some time and interest in finding a roof that will suit your needs perfectly. Don’t just go for a look; you want a roof that’s functional too so that your home feels complete.

How To Deal With Storm Damaged Roofing & Siding

Does Size Matter When It Concerns A Roof Window Outlet?

Facts That You Must Know About Roof Waterproofing