Home Do it Yourself Home Cleaning Home Invaders: What Spiders May Be Lurking In Your Home 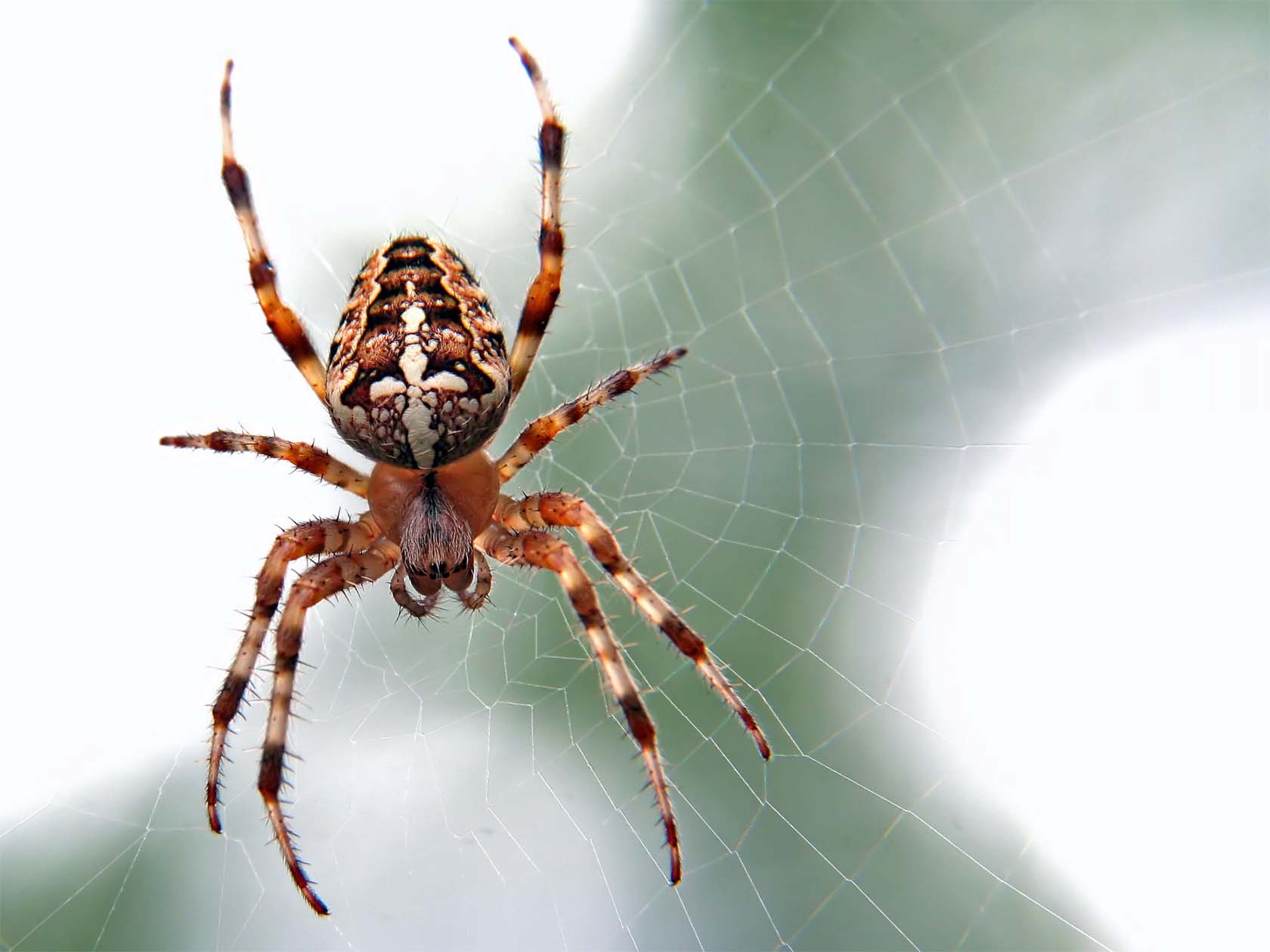 South Florida isn’t just the only place in the world where crocodiles and alligators coexist. It’s also where nearly 60 spider species call home. Every homeowner in Florida can expect an unwelcomed eight-legged visitor at some point or another. This is why you need to know where to turn for pest control in West Palm Beach, FL.

No, Scarlet Johansson won’t be creeping under your bed at night, but a more sinister threat may be. These are primarily black with a red hourglass on them; luckily, it doesn’t signify your time is up if bitten. While it can make you very sick, bites seldomly prove life-threatening.

Within fifteen minutes after your bite, you will feel a dull muscle ache that spans across your entire body. While the venom is fast working, it’s only strong enough in most cases to bother you for a few days. Children and the elderly are at the most risk, along with those with immune system deficiencies.

While prevalent in the American mid-west, there are no native recluses in Florida. However, these arachnids thrived after their introduction to the southeastern climate. Like the black widows’ bite, these will leave you very sick but usually is only lethal under the same circumstances as widows.

Same with widow bites, consult your doctor. Doing so will give you access to antibiotics, antihistamines, or pain medicines. With all sider bites, if you can, bring the assailant with you to the doctors for the easiest IDing and ensure a proper treatment from the start. Remember not to smush it too much.

Contrary to popular belief, these common household spiders are highly venomous. However, their fangs are very short, rendering them incapable of harming humans. You’ll commonly find daddy long legs in places such as:

A cousin to grass spiders, these pose very little threat to people. These are just as afraid of people as their cousins and will actively skirt your presence. However, with any other creepy crawler, homeowners have every right to ride their homes.

How Spiders Enter Your Home

While most spiders prefer the outdoors, “indoor spiders” are attracted to ample food sources that homes present. Common entry points are cracks and crevices, overhanging branches, and open doors or windows. While not all spiders are harmful, some may be useful to keep roaches, whiteflies, and mosquitos from entering your home.

In the face of conventional wisdom, spiders don’t enter your living space through plumbing. Even though spiders are commonly in sinks and tubs, the first assumption proves wrong. You’ll be hard-pressed to find an exterminator to believe this. Why? Modern plumbing has sediment traps that would bar access to your home.

These sneaky infiltrators utilize ay crack or crevice they fit through. Other common entry points are doors, windows, vents, chimneys, or any other opening they happen across. However, under no circumstance will one come up a drain.

How To Rid My Home Of Spiders

While there are options for DIYers, it’s always best to consult professionals. Licensed exterminators are experts in pest-related matters, including instant identification, expert product knowledge, and understanding if your spider problem is secondary to a more significant infestation.

Also, not all spiders are taken care of in the same manner. Besides that, some spiders have a long history of living in homes. The same spiders that plagued Ancient Roman homes are the ancestors of the spider you killed last night. This means that certain spiders have evolved to the stressors of home living. Such adaptations include:

A Final Take On Spiders

While it’s always a good idea to consult an exterminator if you have a population of insects invades your home, it’s not for health benefits. Time and time again, spiders don’t often prove a threat to humans, either directly or indirectly.

As opposed to ants and roaches, spiders cannot traipse in disease and illness with them. Whether from their feet to their fangs, spiders can’t transmit disease or spread harmful bacteria.

Do you lose sleep for nights on end each time you stumble upon an eight-legged stranger? Does the fear of the unknown drive you crazy when you’re home? Contact your local exterminator for spider control and get back to enjoying your home.

Millions Of Households Exposed To Chromium 6 – What Now?

How To Prevent A Pest Problem This Fall