Home Home Improvement How Did We Manage To Live Before Air Conditioning? 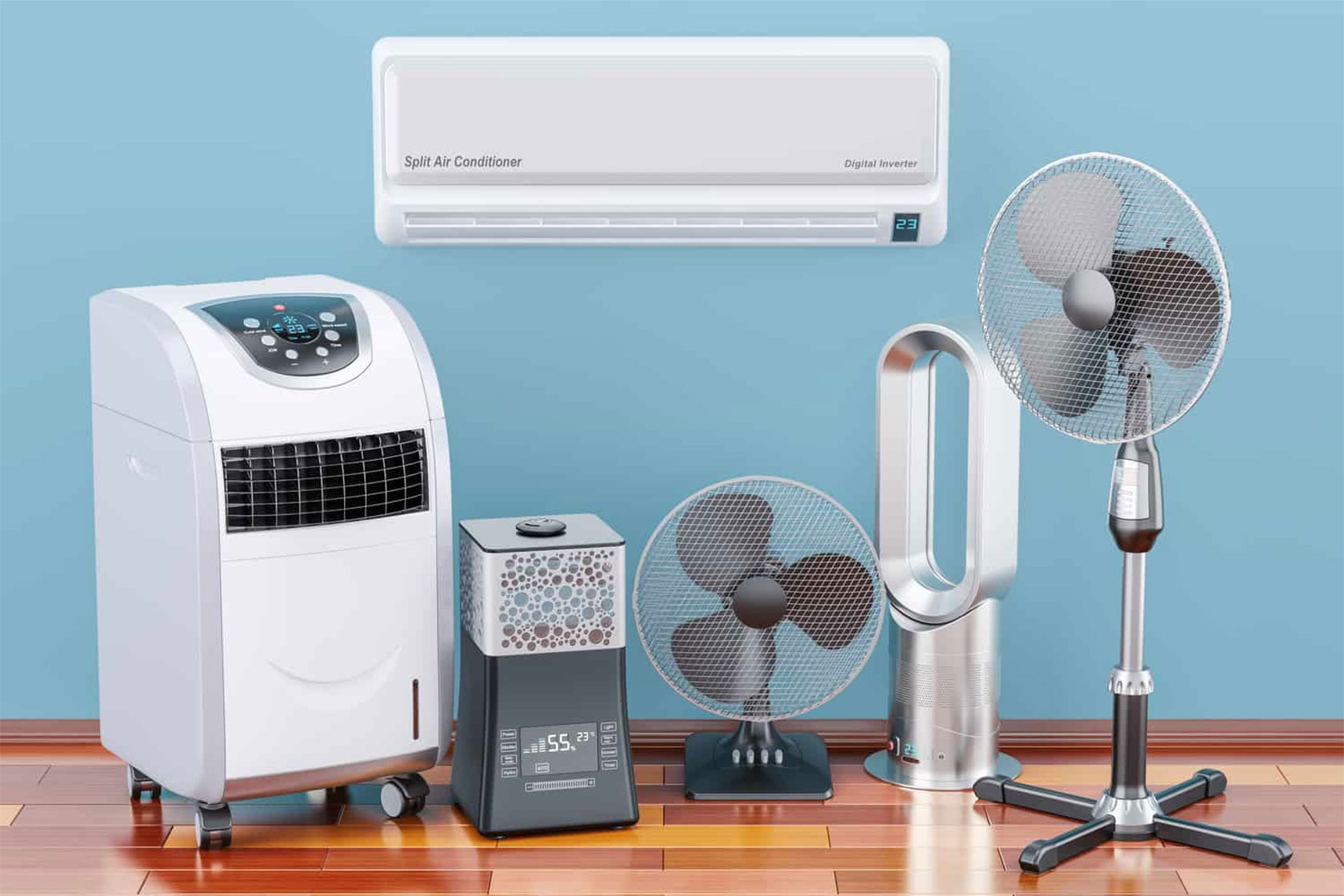 Today we live in a world dominated by air conditioning. It’s everywhere we go, from school, the workplace, public transport, shopping in the malls, and our cars. It’s hard to imagine for many people to live without it, but of course, for a very long time, the human race did not have the benefit of air conditioning. With its almost instant chill and the ability to evenly control the temperature of homes or even the entire buildings, it’s hard for many people to understand how our predecessors could still function daily.

Air conditioning has been around since 1902, but due to the cost and the size of the units, very few people could afford or accommodate these units. So the humble fan was still in use for many and remained that way for the next 70 years. Even by 1960, only 10% of American homes had air conditioning installed, but it wouldn’t take long until the technology caught up with demand. For a better understanding air conditioners and how they work, please follow the link provided.

Simple Ways In Which Prior To Air Conditioning We Kept Cool

If you go around many older cities throughout the world, you will notice that ceilings are higher in the older buildings than the modern ones. This was purposefully designed to help with the airflow and allow heat to rise, keeping the occupants cooler. People also tended to spend more time outdoors, walking in local parks with the tree’s natural shade, and the cooler breeze was a favorite way to keep cool. Public swimming pools have been around for thousands of years. They were not there primarily for people to learn to swim. Cooling off was the main reason for many.

Everybody enjoys going to the cinema to watch a new or favorite movie. But before air conditioning was widely available, many people would spend the hot hours of the afternoon in cinemas. They were one of the few places that could afford it. People also got creative. In places like New York, people would sleep on fire escapes or rooftops every night to benefit from the cooler night air and breeze. Trees would often be planted strategically around the home to keep the sunlight directly entering the windows. Roofs were extended, and balconies were made quite large, so in the daytime, people could sit in the shade with friends or family.

What Are The Costs Of Running An Air Conditioner?

There has been a long-held belief that running air conditioning is a major contributor to people’s electricity bills. Years ago, this was certainly true. With advances in modern technology, the costs involved in running air conditioning units have dramatically been reduced. A recent study in Australia found 38% of people turn off their air conditioning units to save money. A similar number of people, 34%, decide when buying units based on the amount of power the unit consumes. It is one of the only electrical appliances that we do this for. Here is the studies conclusion:

it is, of course, worth asking the retailer about the running costs of any new air conditioning units you may be considering buying. First, you should know the rough dimensions of the room or rooms you will have them installed to estimate the costs of running them. (Prices above are in Australian Dollars).

Is It Time To Look Backwards When It Comes To Cooling Our Homes?

Although today’s modern air conditioning is more efficient than previous methods, many people, especially architects, are looking back to previous methods for keeping us cool. It is not just the expense of cooling down buildings. It is the environmental concern that we need to reduce our carbon footprint. Using architecture, modern buildings are now designed to harness the environment, taking advantage of wind and channeling it into ducts to help cool buildings and turbines to generate power. Luckily the places that need air conditioning are the places that have the strongest sunlight; solar power is being incorporated in building design and helping building become more energy self-sufficient.

Air conditioning is a must for many people worldwide, and most new or existing buildings in warm locations worldwide rely on it to keep you cool during those hot sticky days. But it is easy to forget that humans relied on ingenious ways to keep themselves cool for a very long time, and most cost nothing.