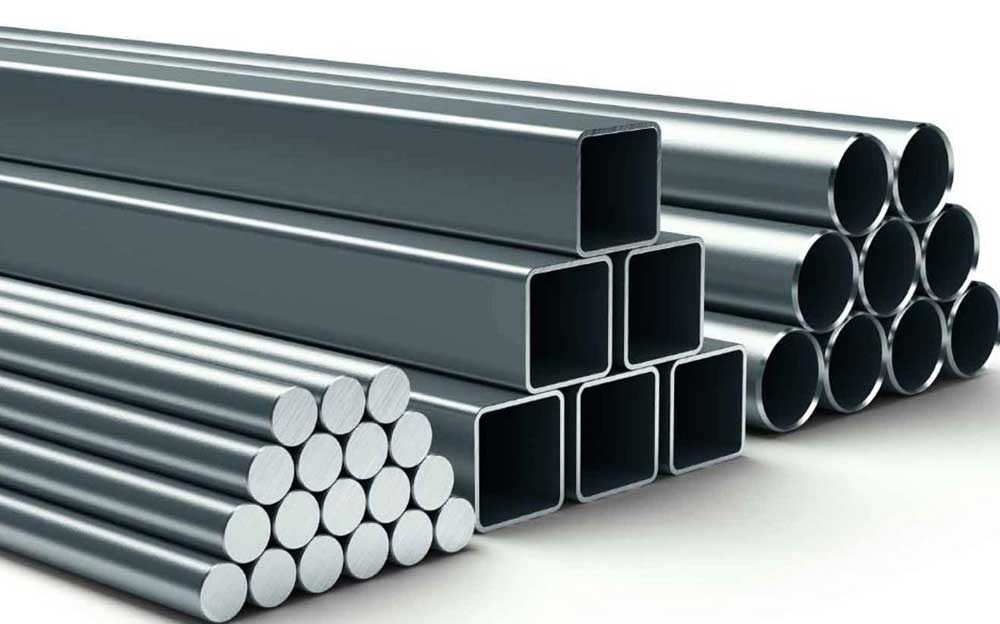 Aluminium in its original form is called Bauxite ore; this is because it was discovered by Pierre Berthier in the region of Les Baux in 1821. Aluminium is mostly found in the earth’s crust in large quantities. Aluminium is expensive because of the amount of electrolysis used in the extraction process.

Bauxite ores, once purified, produce aluminium oxide, which is a white powder that aluminium can be extracted. The extraction process is done by electrolysis because the ions in aluminium, once free electricity, can pass through. Aluminium oxide has a high melting point, making it a costly method.

Numerous minerals include aluminium around the world, but the most common raw material to obtain aluminium from is Bauxite.

Bauxite Ores are usually red or brown, depending on the iron oxide. When the iron content is low, the bauxite ore is usually white or grey. But Bauxite ores can take various colour changes from yellow, dark green and multicoloured.

Aluminium is the most common metal and one of the most recyclable. When aluminium is being recycled, it doesn’t lose any of its properties. Therefore, it can be recycled again and again. That’s why many big drink companies use aluminium for their canned drinks as it’s an easier process, rather than using a non-sustainable material.

China Hongqiao is currently the largest aluminium smelter and producer, with a combined annual capacity of up to 3.61 million tonnes. In 2010 production of aluminium was 16 million metric tonnes to 2019, which is now 36 million tonnes.

Largest Aluminium Suppliers In The World

How Is Aluminium Produced?

Queensland Alumina Limited is one of the largest Alumina suppliers. They first started production in 1967 with Australia’s first Alumina refinery, then have gone on to produce 3.80 million tons of the world’s best Alumina. They ship to many of the big Aluminium producers like China, Russia, UAE and many more.

The liquid aluminium is then siphoned from the pots through a method called tapping. Once this has taken place, the liquid metal is taken to the casthouse in ladles located on the top of specially designed vehicles.

How To Design A Custom Sofa To Fit Your Space