Kyiv, the capital of Ukraine, is the center of Ukraine’s historical heritage and culture. The architecture was primarily built in the 18th and 19th centuries, with roots dating back to the 12th century Kievan Rus. Later influenced by the Turkish Khaganate and the Russian Empire, Kyiv is a gem of historical architecture. With its rich history and hundreds of artfully built buildings during its more than a millennium lifetime, preserving it should be a primary goal of its people. Simple restoration leaves the city without functional space for today’s needs. This is where modernization comes in. 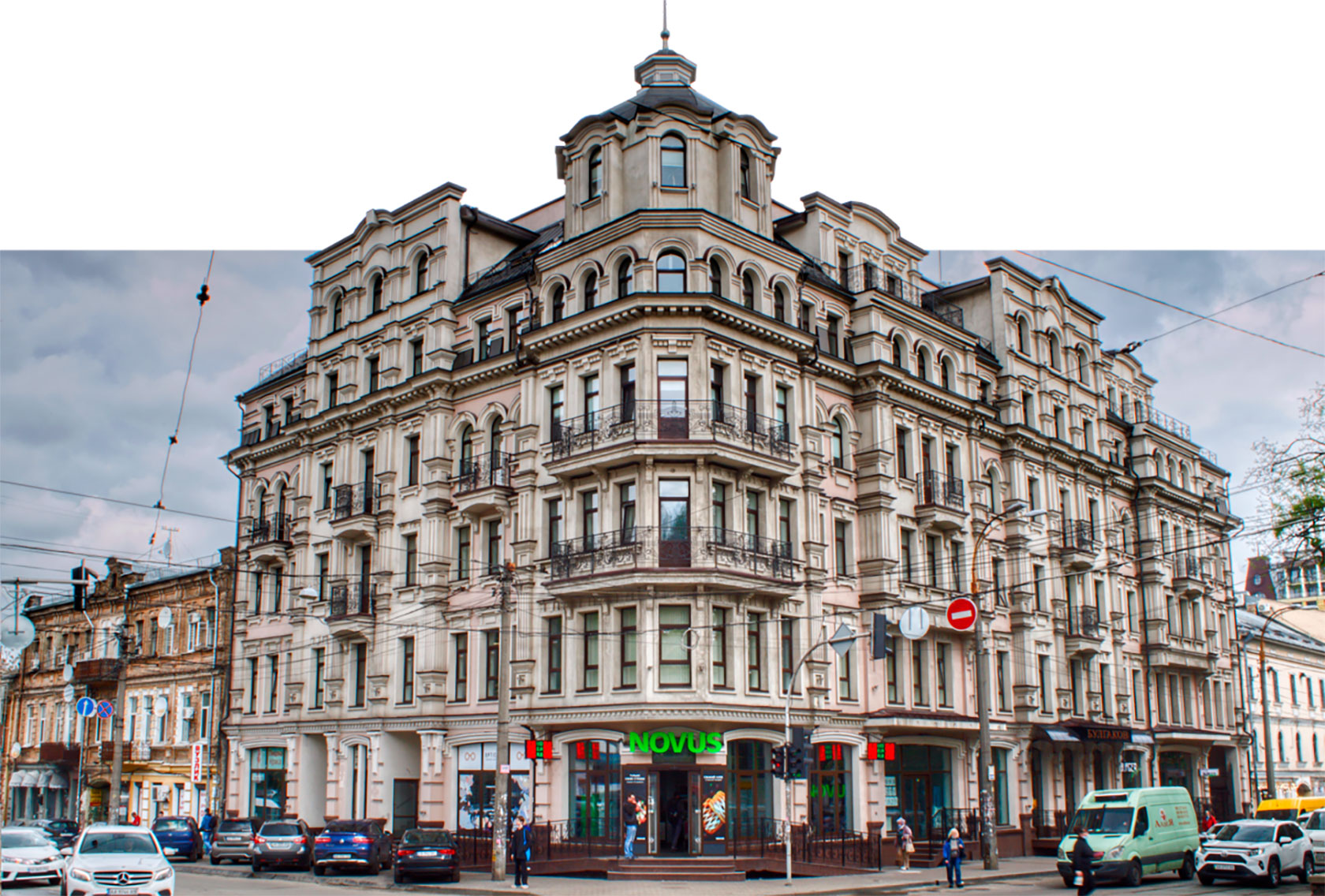 What Modern Life Means For Kyiv

What makes Kyiv so great isn’t it’s grand monuments, churches, and castles. These sites make up the bulk of the city’s landmarks. The buildings that were built for everyday life are the places where the real action is. They form the crux of what the city center is, and they have the unique spirit of Ukrainian national heritage. The destruction of these buildings would provide much-needed land for modern-day life, but it would also be a crime against the city and the country itself.

This is where we need to employ the creative touch and make decisions that would be good in both realms. The answer is modernization. When people want to live and work in buildings that are more than a century old, sacrifices are inevitable. Adequate standard of living or comfort doesn’t have to be one of them. David Kezerashvili’s Unlock Group is an architectural development company that does exactly that in Kyiv.

The company specializes in renovating buildings to restore former beauty and allow the quality of modern life for both housing and offices. The goal is to preserve the historic look and ambiance that they provide for the whole city. With quite a few projects already finished, the firm grows ever-more popular as the population realizes that such an option exists.

The Bulgakov Business Centre was one of Unlock’s first projects. A mixture of both retail and workspace, this building is located right in the middle of the city’s historic Podil district. It’s a gigantic six thousand square meter space. The design is straight out of a great Russian novel of the 19th century.  It looks like a giant mansion, and it can continue to fascinate everyone around, thanks to the now finished modernization.

The floors are all different, with each a unique design to suit the renter’s taste. Hi-tech, loft, and classical are the main options. Most windows face the old city, offering a great panoramic view. It’s a miracle that such a structure is saved, as it was in crumbling conditions before the renovations. Largely unsuitable for business or living. Inside, it’s a whole new look. Outside, it is as if history is coming back to life with an unmistakable Ukrainian design.

Beyond What We See

It’s not just about looks. Energy efficiency is an essential aspect of modern architecture, and modernization provides solutions as well. Heating, plumbing, electricity, HVAC, security measures are all upgraded when a project like this is carried out. As a consequence, the next energy bills will be significantly reduced. The facility will be more comfortable for years to come and remain energy efficient. It’s highly important for economic, ecological, and safety reasons. It’s the best move long-term-wise.

Speaking of this project, Kezerashvili believes that many buildings in Kyiv need a similar service. It allows for more efficient work, better living, and preserving what the people hold as a national treasure. Rightly so, the Bulgakov Business Centre is an impressive example of what could be. Instead of demolishing this historical treasure, Kezerashvili decided to breathe a new life into it, and he succeeded.

As one of the centers of all Eastern Europe, it’s a tough choice for Ukraine. There’s only so much room in the city center, and instead of expanding upwards, Ukrainians decided to keep their beautiful architecture right where it’s at. It’s the right move, and they can build skyscrapers somewhere else.

Kezerashili’s company helps create a reality where the best of both worlds exists. As Kyiv demands, there will be more renovated buildings that will serve its people for many more years. Aging infrastructure is not a reason to get rid of the city’s cultural heritage. The facilities created in the process of modernization are as good as new, except they preserve the raw authenticity that only they possess. Making improvements inside and polishing the outside is quite enough.