Home Home Improvement How Much Power Does A TV Use? 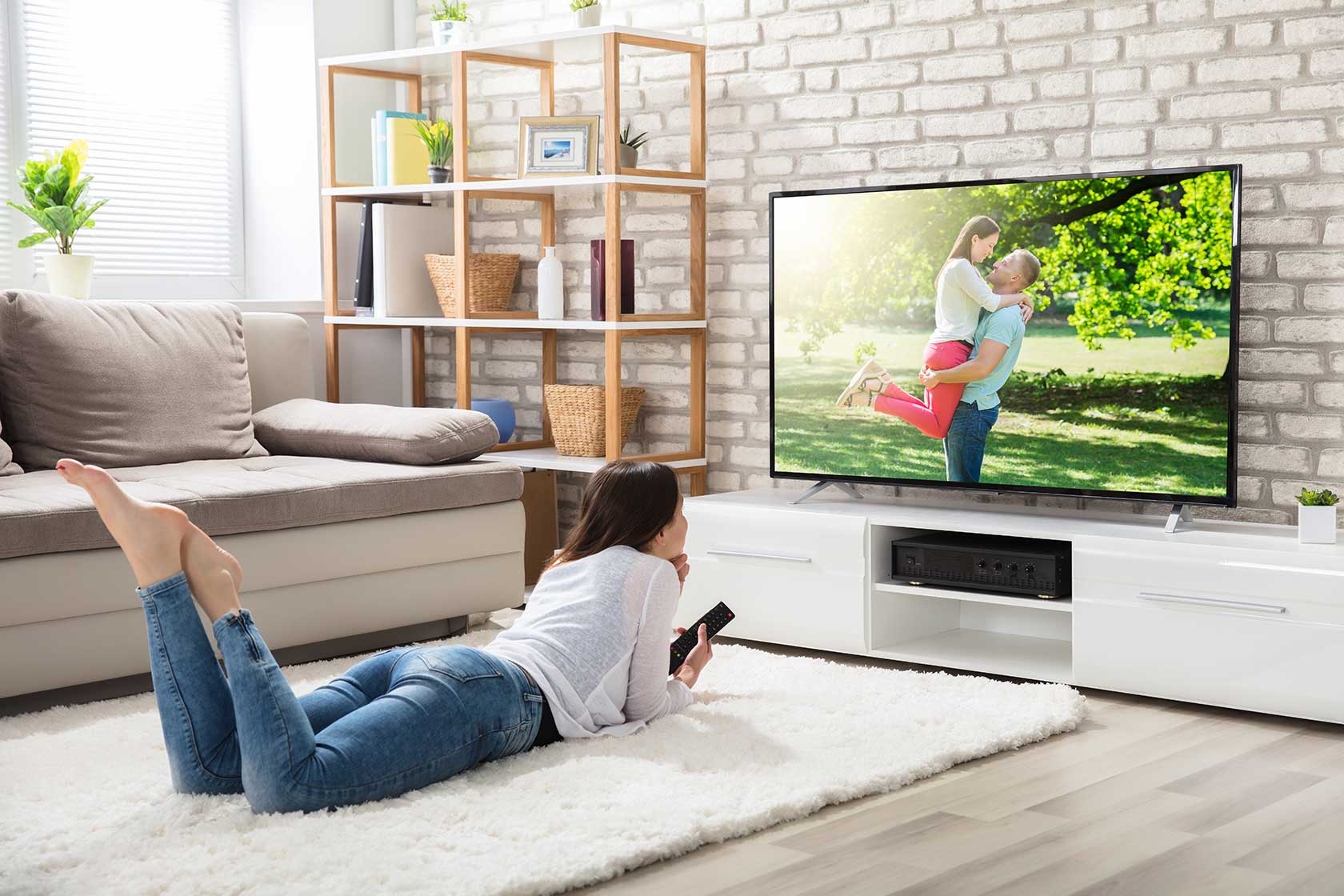 For more than a century now, televisions have been parts of our lives. They’ve been used to air sporting events, news, entertainment, and more. It’s no doubt that most families at this time and age own a TV, some even more than one. Thqa1ese TVs are powered by electricity, which consumes a certain amount of energy.

But have you ever asked yourself how much power does a TV use? If you need answers to this question, this article is for you. Hold on tight as we unravel the mystery behind the power consumption by your TV.

Types Of Televisions And Their Power Usage

As technology continues to advance, more varieties of televisions are coming up. During the initial invention of televisions, huge cathode ray tubes (CRTs) were what most homes had as TVs. Today, the industry has grown, and more advanced televisions have been invented. They can display clear images, and some even are 4K enabled.

Different Televisions have different power usage, that is why it is essential to know the type of TV you own. Here are some types of TVs and their power usage.

The LCD televisions started coming up between the late 1990s to the early 2000s. These TVs’ main difference over CRTs is that they were much slimmer and could be mounted on walls. It creates colored pictures from blue, red, and green light using pixels. The pixels are electronically controlled via liquid crystals.

Using this mechanism, they use a smaller amount of energy than CRT televisions. If you have a 30-inch LCD television, it uses 60 watts of power. A 42-inch TV uses up 120 watts, while a 50 – inches LCD will consume 150 watts.

LED televisions have also become very popular in recent years. The same way LED bulbs are available, there are LED televisions that you can easily access on the market. They use LCD screens, but the lighting uses a set of electrons emitted from the LED.

These types of televisions are considered the most energy-efficient. They are also much thinner than many other regular televisions because of their energy efficiency. There is only one difference between LED and LCD televisions: the backlight. Therefore, the energy use is different, but the picture quality remains the same.

A plasma television uses plasma gas which can conduct electricity. When energy is passed through the plasma, it causes collisions between the molecules. The more the collisions occur, the more light photons are produced.

However, they are not energy efficient. They are used up a more significant amount of power than the other types of televisions. If you have a 30- inches plasma television, it will consume up to 150 watts. A 42-inches plasma TV uses 220 watts, while a 50-inches set uses up to 300 watts.

Smart televisions are the latest technology in the industry. They work similarly to their peers, but the only difference is their ability to connect to the internet. The television can connect to home Wi-Fi for it to do various functionality.

It can connect to various applications such as Netflix, Amazon Prime, and YouTube. Instead of using the standard aerials, you can stream content straight on the internet. Other standard televisions can also do the same function as smart TVs but must be connected to a streaming stick.

Smart TVs use up more energy than the standard LED and LCD television because of their internet connectivity. You can use a power-efficient TV and a separate internet device to reduce the cost.

When comparing the total energy consumption of each television, the LED is the most efficient of all. It uses two-thirds of the energy used by an LCD television and one-third of the energy consumed by a plasma screen. The amount of power needed by each television will decrease with time as the capacities of TVs continue to improve. Until then, estimating the cost of television viewing may be as simple as determining your television’s electricity use. This can be in watts or kilowatts, multiplying it by your monthly usage and your rate for a fast figure.

Take this scenario: you have a 30-inch LCD television that you leave on for 20 hours every month. Consider that your rate is 12 cents per kilowatt-hour, which is the national average in the US. To figure out how much it will cost, convert the watts to kilowatt-hours and multiply by the rate. Divide the wattage by 1,000 to convert watts to kilowatts:

Then multiply the kilowatts by the 20 hours that the television was turned on:

Finally, multiply the total kilowatt-hours by the 12-cent rate you pay every month:

Consider increasing the number of hours spent watching television, the size of the television, and the number of TVs in use. Now, it’s clear that television can contribute significantly to the monthly energy cost. It’s also worth noting that your television might cost you money even when it’s turned off.

This is because of a process called vampire energy consumption. An electronic device uses up energy when turned off to be turned on easily. Therefore, finding strategies to cut total use or purchasing the most energy-efficient TVs available can benefit.

As seen in this article, televisions consume a considerable amount of energy. Although the more advanced televisions get, the lesser the energy they consume. If you want to reduce your TV’s power cost, you may opt for more energy-efficient varieties. You can also lower the amount of time you leave your television on.

5 Signs You Need An HVAC Repair