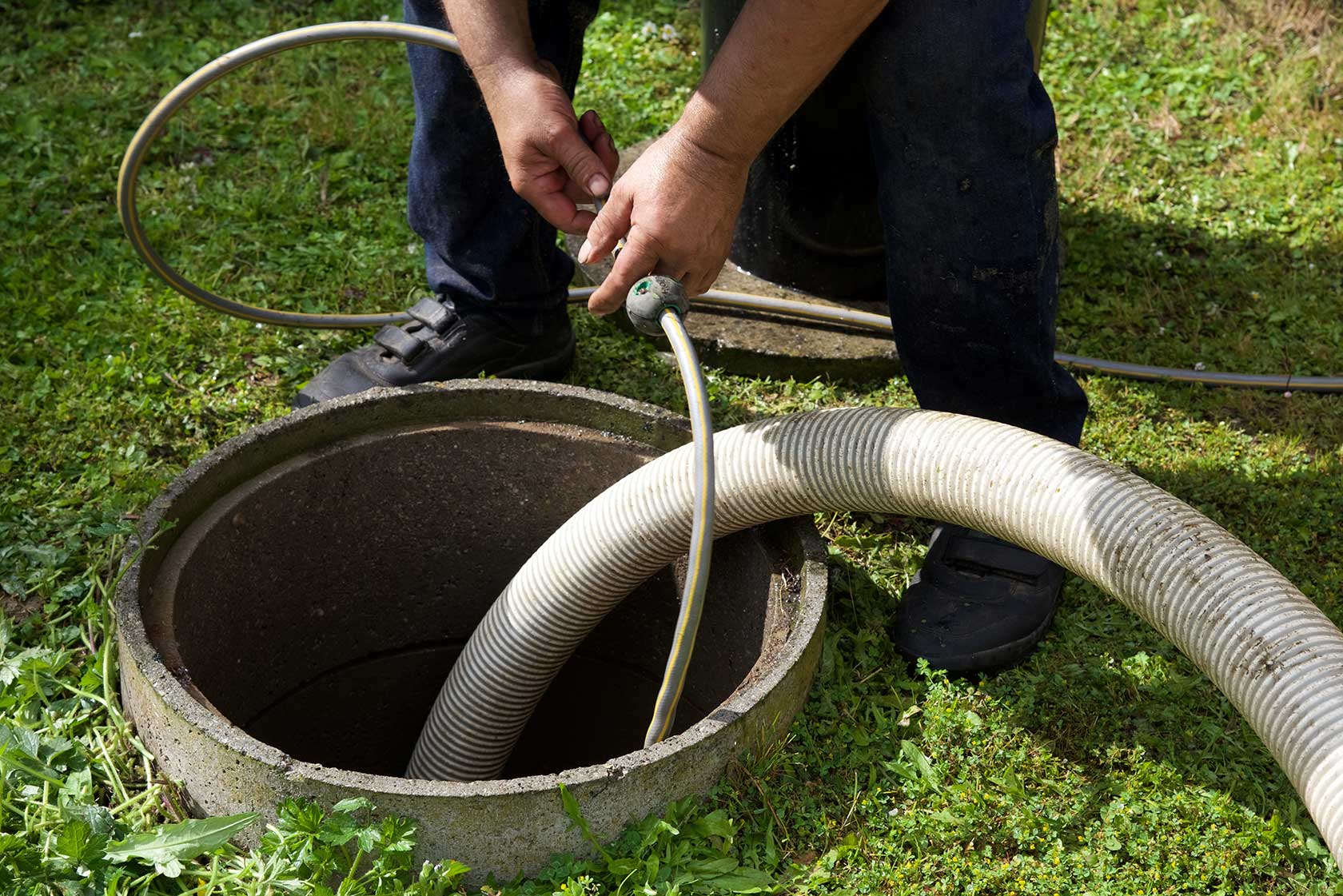 So, many people get worried when the sewage ejector pump runs frequently. A sewage pump pumps out the extra water from the basement when the water level rises and saves you from getting a flooded basement. So if you are worried that your sewage pump is running more frequently than usual, stay with us to find out if it is normal or not.

The working principle of a sump pump is pretty easy but effective. When there is excess water in the basement, all of that water goes into a big hole in the basement. The big hole is called the sump or sump pit. An electric pump is attached to the sump, and it is the sump ejector pump.

When the water level into the sump rises a certain level, it automatically activates the sump ejector pump by turning an automatic switch on. A certain level of water is allowed to stay in the sump but not more. So the pump starts, and it starts to eject the excess water from the basement to outside the house using a line.

The line contains a way valve so that the drained water cannot come back into the sump pump. So, the pump is safe, and with proper maintenance, it will serve you for a very long time without causing any problem.

When the sump ejector pump is in perfect condition, it turns on automatically. However, for it to be turned on, the water level must rise to a certain level, activating the float switch, which starts the ejector pump.

If you stay where heavy rain occurs daily, running the sump pump 2-4 times a day is normal. But sometimes problems arise, and the sump ejectors pump activates on its own now and then.

If you see your pump ejector pump start many times in a day but your neighbor doesn’t, then there is a high possibility that something is wrong with the ejector pump. Here are some possible reasons for sewage pump running frequently.

Your sewage pump needs to be of the right power to handle the water ejecting task, and so does the sump. If the sump is too small, it cannot hold a large amount of water, and as a result, it will get filled in every 2 minutes, and the sewage ejector pump starts running.

So, you have to ensure that the sump pit size is ideal and not too small. If you found the sump size small and getting filled in quickly. You have to increase the size of the sump. It is a problem to do that yourself, but it would be best to seek help from a professional.

The sewage ejector pump ejects the water away from your home using a one-way line. If the line is clogged, the pump will drain the water but cannot discharge it completely. So, as it is unable to discharge water, it will start running frequently.

You have to unclog the discharge line to make the pump function properly. After finding the clog, it is not so tough to unclog. There should be a ShopVoc at the end of the line, and remove that you can find the clogged spot. Just unclog it, and that should solve your problem.

Sewage ejector pump frequently runs for various reasons, but the solution is not too tough. First, you have to find out the problem, and fixing that problem is child play. Sewage pump running 3-4 times is normal, but more than that seems a bit unusual.