A lot of people are choosing to live healthier lifestyles; more are opting to include a water treatment system in their homes. All this is to guarantee the cleanest water for themselves and their loved ones. The problem is, we are surrounded by hard water, which should be treated to increase its value in our homes.

What Is Hard Water? 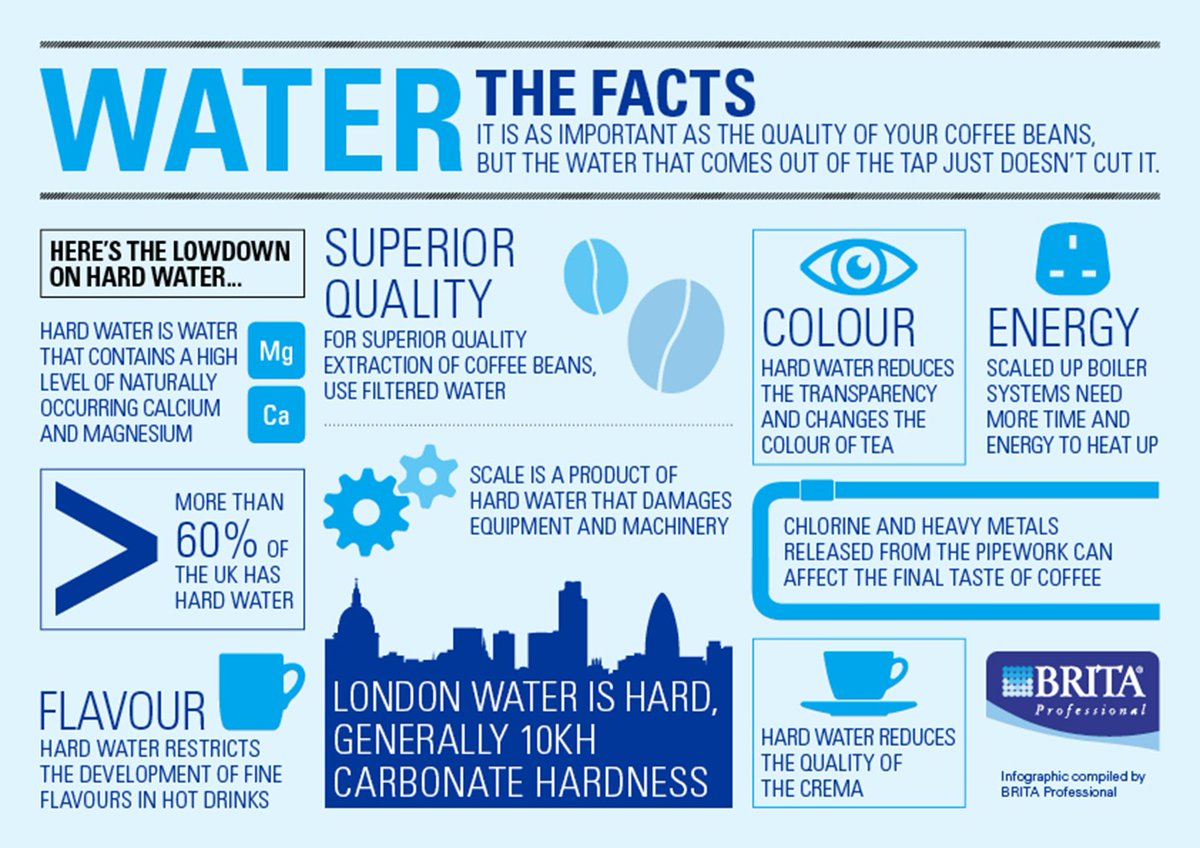 Hard water is water that is filled with minerals, mainly calcium, manganese, and magnesium carbonate. The negative impacts of hard water are not hard to detect. If you notice soaps and shampoos don’t lather easily, and the coffee maker has scale deposits, then you are probably using hard water at home.

Hard water is obtained from wells or other underground sources that accumulate dissolved minerals from rocks. The two commonly used methods used to remove water hardness are: use of ion-exchange resins and reverse osmosis.

Why Hard Water Is Bad 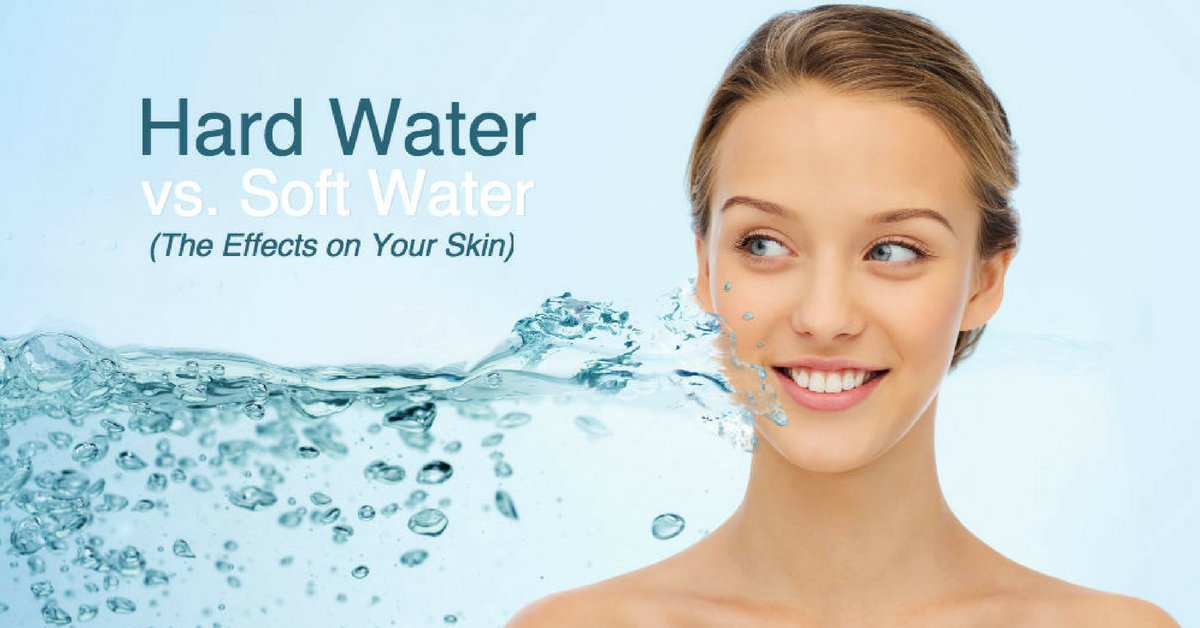 Though hard water does not pose any serious health issue to humans, it can potentially change the pH of your skin. An abnormal skin pH, allows soap to remain on the skin surface, which in turn clogs the pores. Additionally, using water with high levels of hardness early in life has been linked with the development of early eczema.

With time, hard water will attack your home’s plumbing system or other water-using appliance, causing them to malfunction.

When hard water is heated, the dissolved minerals re-crystallize to form scale, thus blocking waterways. This reveals why scale sediments take their toll on water heating machines, such as coffee makers, making them operate less efficiently.

Hard water cakes in the interiors of water heaters and renders them less useful. What’s more, minerals in hard water have destructive impacts on electrical appliances, silver, and glassware. 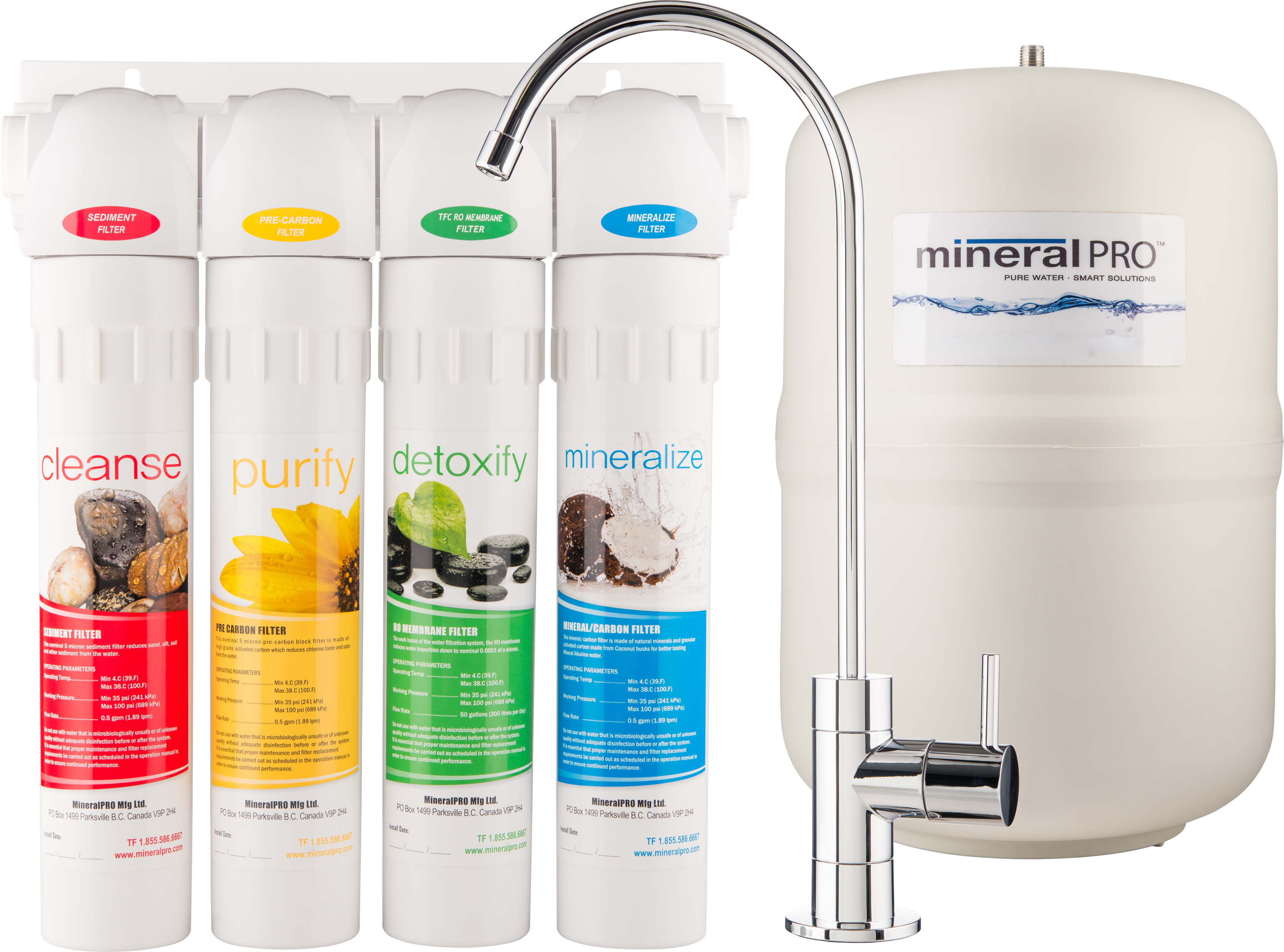 Water hardness can either be temporary or permanent. Temporary hardness in water can be removed by boiling or treatment with lime water. Below are two methods that are commonly used to remove Permanent water hardness:

Historically, reverse osmosis was practiced to remove salts from seawater. Nowadays, millions of homes use high-quality water, courtesy of small RO units fitted in their kitchens.

Water that has been filtered by reverse osmosis is cleaner and healthier. Reverse osmosis separates contaminants and soluble minerals from hard water by forcing water molecules across a semi-permeable membrane. Calcium ions, magnesium ions (hardness ions), and other mineral components of water are larger than water molecules; hence, they cannot go through the membrane pores. The water that goes through the membrane (filter) is clean and soft, with no ions.

Whole-home reverse osmosis has recently become popular among homeowners with wells that need filtration. Moreover, if the water in your home has a funny taste, install a point-of-use reverse osmosis system under your sink.

Apart from softening hard water by removing calcium and magnesium ions, a whole-house reverse osmosis system does the following: 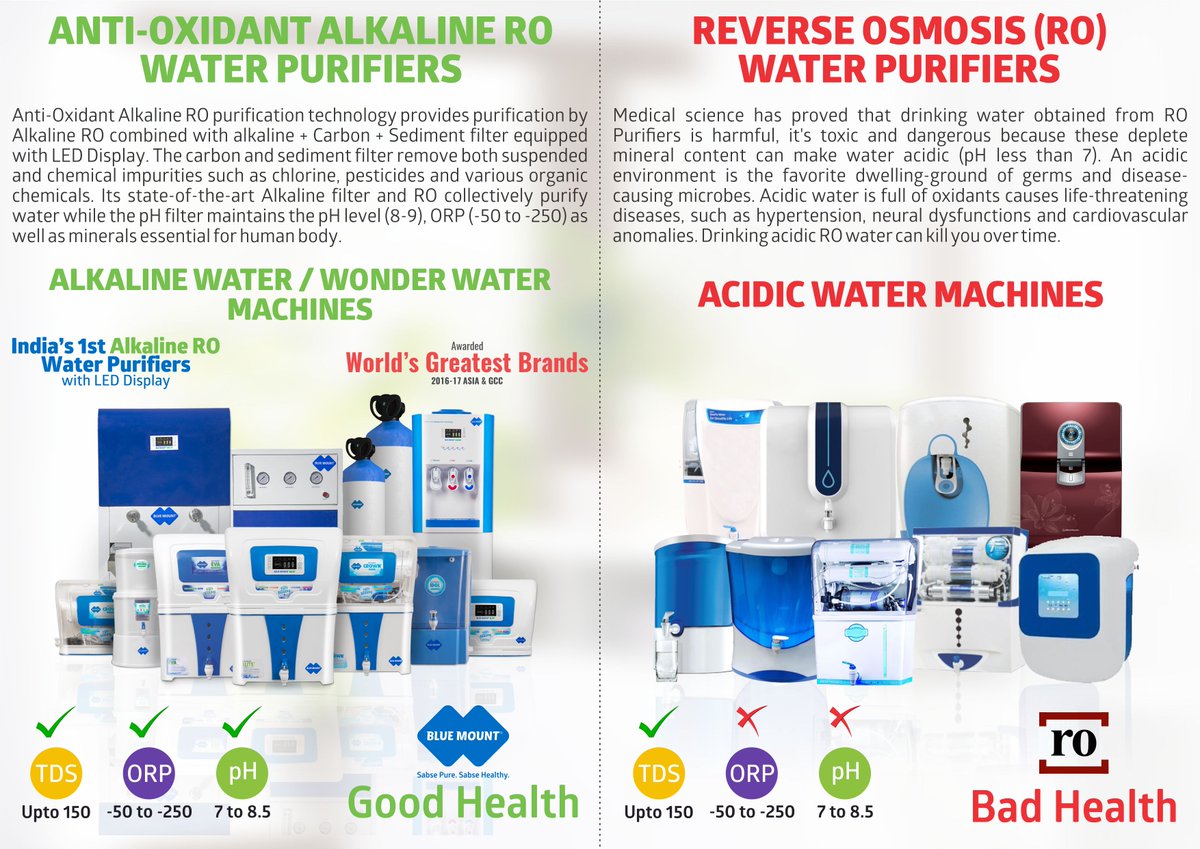 The water filters require periodic monitoring, cleaning, and replacement. As scale accumulates, the effectiveness of the membrane reduces; there is a pressure build-up, which might damage other parts of the RO system. 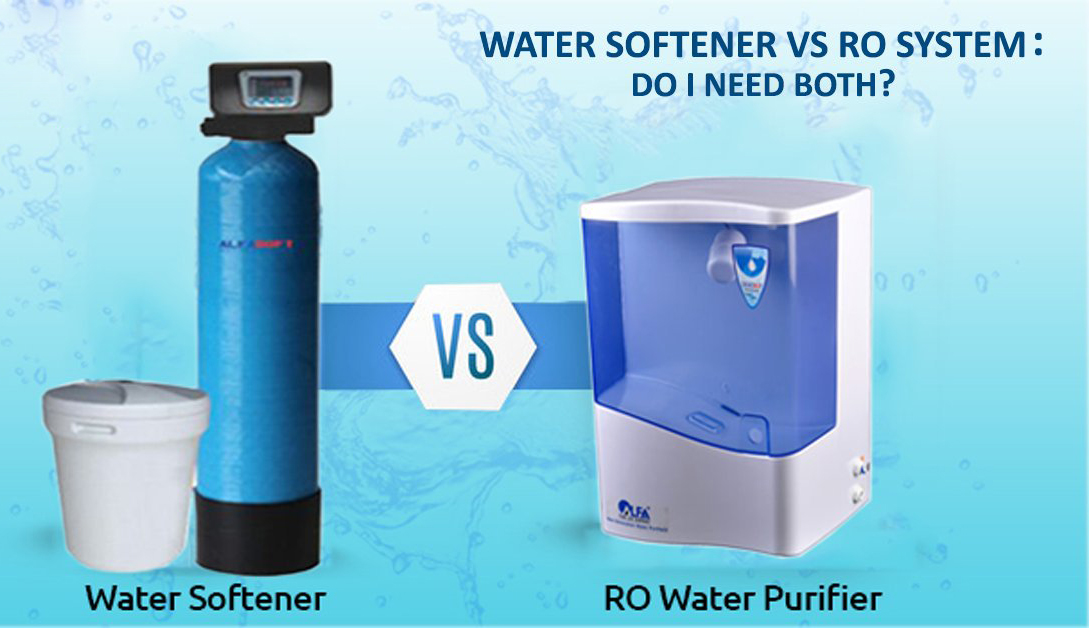 Water softening is the removal of metal ions in water. There are two processes usually preferred in softening water:

Use Of Ion-Exchange Resins 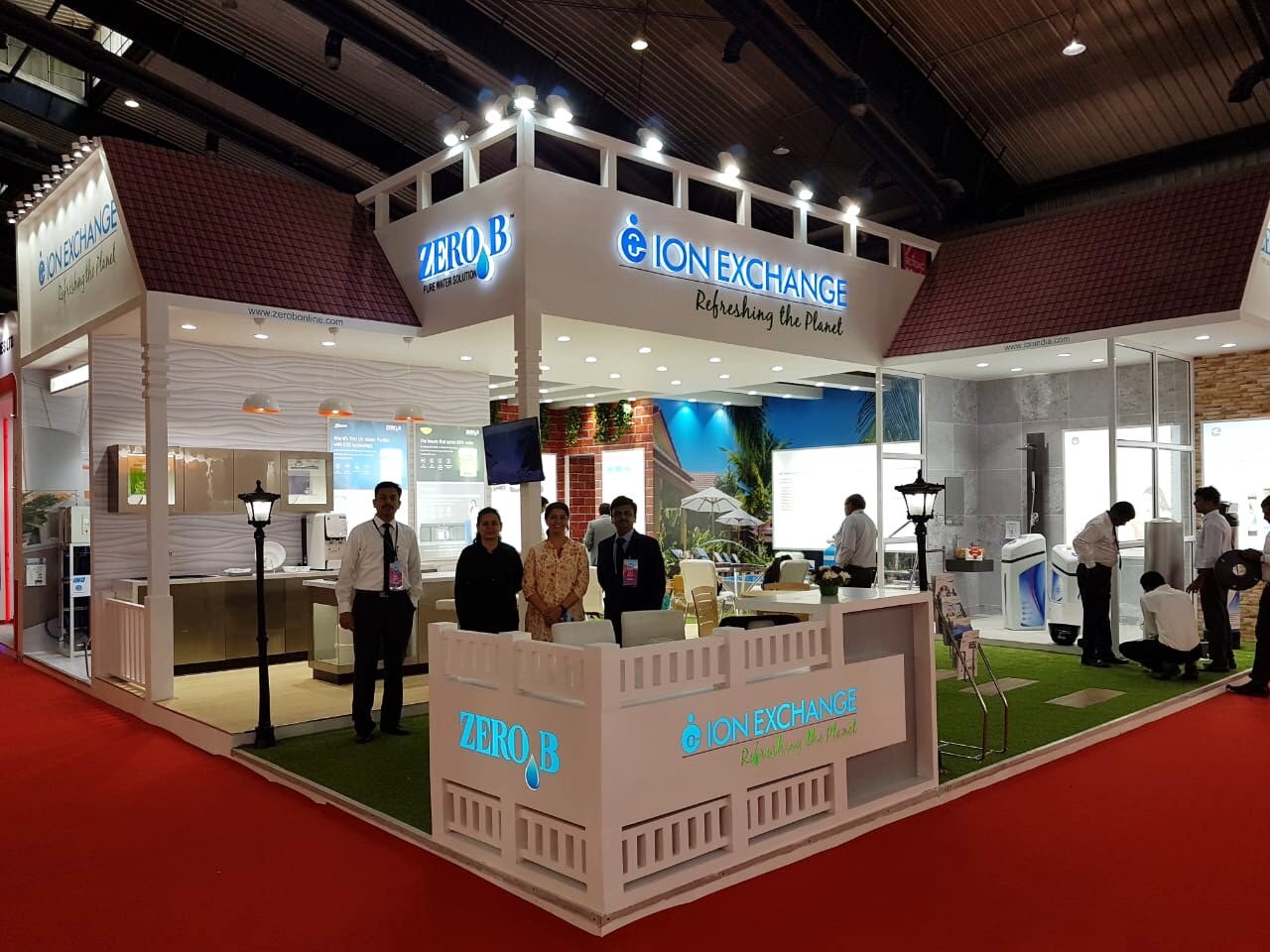 Unlike reverse osmosis, where a filter is used to remove impurities in water physically, water softeners use the ion-exchange process. Ion-exchange is the process of reducing water hardness by replacing magnesium and calcium ions with sodium ions. As the sodium ion level increases, water hardness decreases.

Strong acid/ strong cation (SAC) resin beads effectively remove scale-forming calcium and magnesium ions by replacing them with sodium ions. Since the resins have limited capacity, they eventually become saturated and unable to exchange further hardness. Therefore, they must be recharged.

Since the SAC resin beads are more attracted to calcium and magnesium ions than sodium ions, the concentrated solution is used to scrape off the hardness ions (Ca2+ and Mg2+) that are stuck on the resin beads. 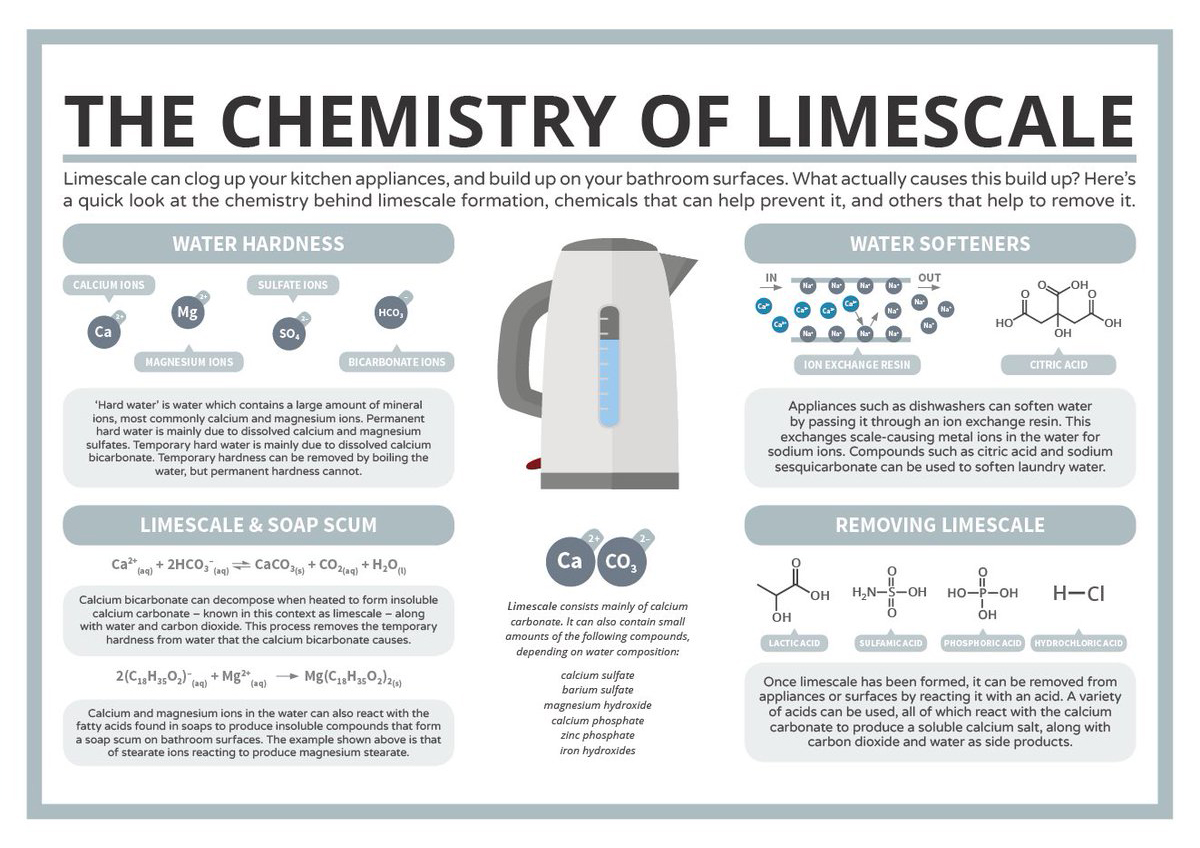 This type of water treatment adds lime water to hard water to remove the hardness ions (Calcium and magnesium ions) by precipitation. 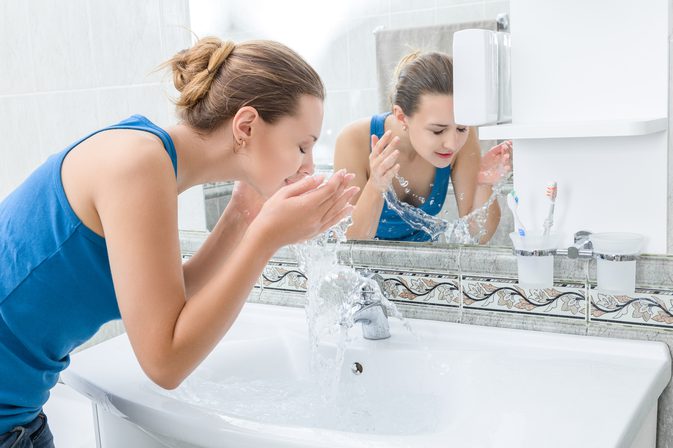 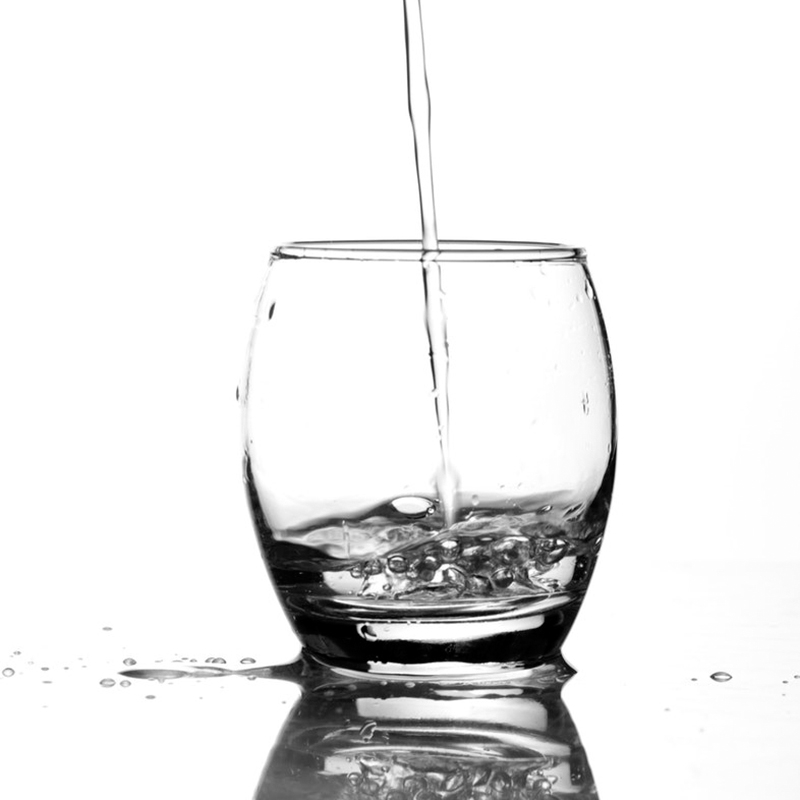 Softened water in which calcium and magnesium ions have been replaced with sodium ions is not suitable for farm use because it tends to raise the soil pH. However, water for irrigation is usually treated using non-chemical devices and not the traditional water softening processes.

The processes of softening water help detergents to be more effective in removing oil and dirt from clothes and kitchenware. Both reverse osmosis systems and ion exchange process removes water hardness. If you already own a best home water softener, you should be thinking of getting an RO system that is compatible with it.

A water softener will provide you with soft water in your home by removing ions that make water hard. An RO system will give your entire family, high-quality drinking water by removing most contaminants. Therefore, a softener and RO system is a great combination that will help you scrape off the cost of bottled water from your budget; think about it.

Want To Save Money On Your AC Bill? Check Out This New Interior Design Solution