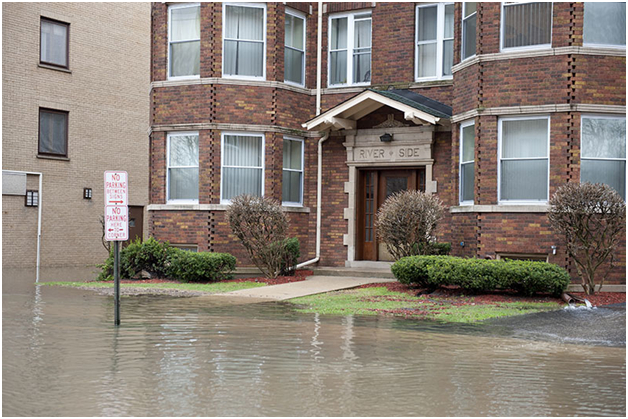 Flood comes with so much destruction, but the flooded basement is one of the most significant problems it causes because the water from the roads will eventually flow to the river and the sea. But the water in the basement which is going to stay there for weeks will not only destroy your furniture and electric devices, but it can also damage the base on which the whole house is constructed.

Accumulated water in the basement can be an alarming situation as water has hydraulic power which can weaken the bases. There are some ways to prevent the expected damage from the flood.

One of the best ways to prevent flooding is to use a sump pump. It flows the water out of your house, won’t let the moisture stay in the basement. Utilising a premium sump pump should be your priority because it can save your place from destruction as well as the financial loss. And there are two types of sump pump that can be used.

They have a floating ball, which shows the level, above which the sump pump stops working and throws the water out of the basement.

How Does Sump Pump Work? 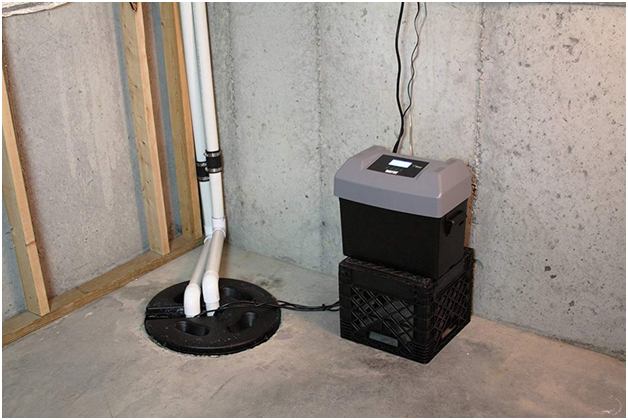 Sump pump consists of a sump pit with a hole almost 2 feet in depth and 18 inches wide, the pump is mostly installed to the lowest part of the basement according to the flow of the water. When the pit gets filled, it turns the pump on, and pit moves the water out of the basement through pipes. The check valve on the end of the hose makes sure that the water does not flow back to the pit because the tubes are one-way.

Manual sump pumps are also available in the market, they only work when you decide them to work, but these are not so famous.

Sump pumps are the need of the hour, especially in the areas which are on the red zone, investment of 400-500 dollars can be much beneficial than the loss you will be facing or the finance you were going to face shortly.

What To Do With A Used Water Filter?