Home Home Improvement How To Reduce Your Carbon Footprint 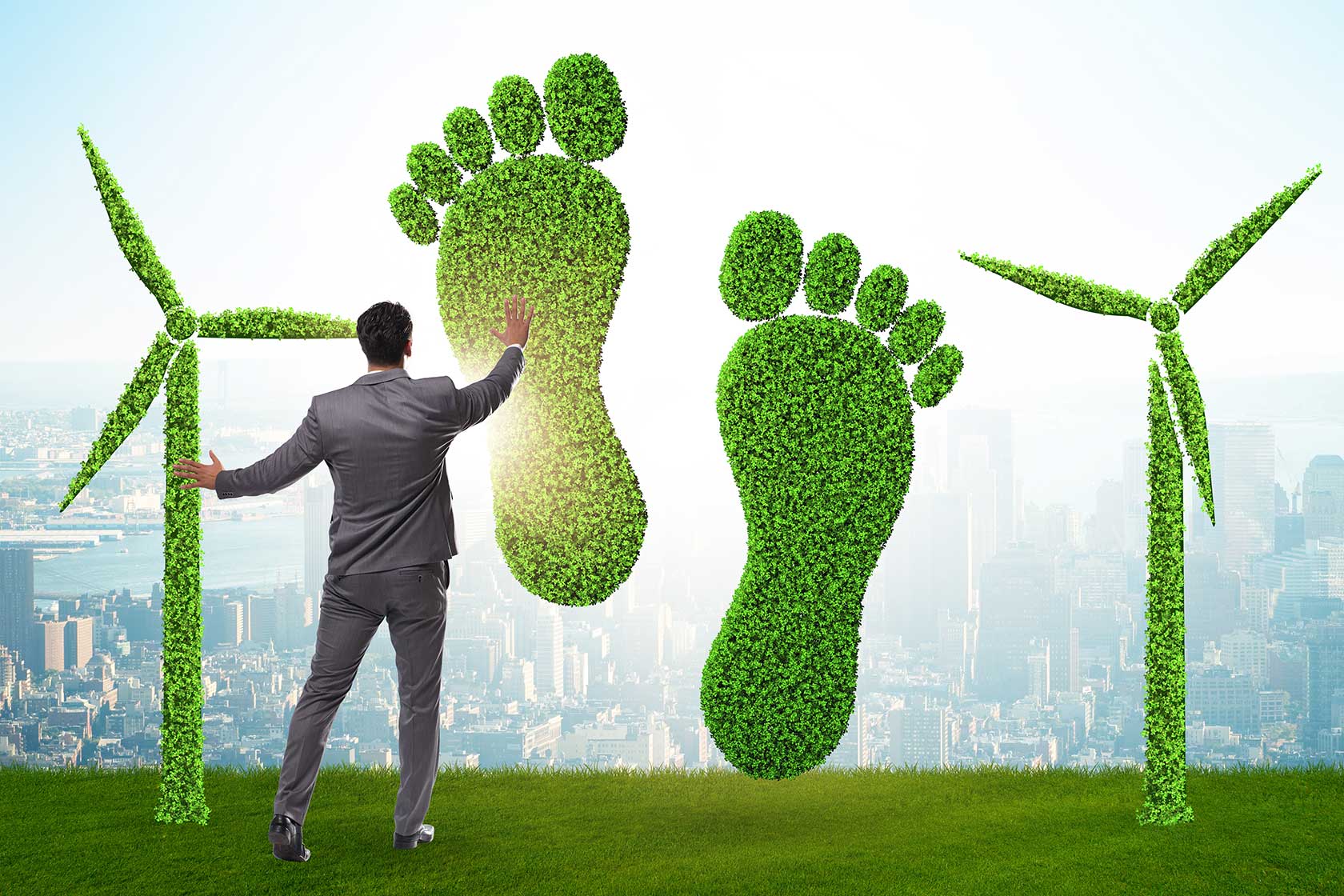 Carbon emissions are destroying our planet, from car fuel pollution to mass manufacturing and factory farming. Many things contribute to the degradation of planet Earth. However, there are several unsustainable practices that we need to curb to protect the environment. As a global community, we can save the planet by reducing our carbon footprint. How can we do this?

Here are some of the steps you can take to significantly reduce your carbon footprint, which is the amount of carbon dioxide released into the air due to your day-to-day activities.

According to one study by Yale University researchers, approximately one percent of Americans actively reduce their carbon footprint. That being said, how can you reduce your carbon footprint?

Reduce your power consumption by switching electrical appliances off when they are not in use. For example, instead of leaving your television on standby, please turn it off completely. Likewise, turn the lights off when you are not in the room. Also, consider utilizing solar power as a form of backup energy.

The titan point zero, for example, is a solar-powered generator that can be used as a form of backup power. Solar power is utilized instead instead instead of charging the generator using diesel, petrol, or conventional electricity.

Walking is not only a form of physical and mental exercise. You can reduce your carbon footprint by walking instead of taking your car. For example, instead of driving your car to the store, take a long walk instead. Environmental experts agree that cars contribute to 26% of all greenhouse gases released into the air.

According to a study by the Pacific Institute, if you left your car at home and walked 1.5 miles instead, you would generate less than a quarter of the greenhouse gases that would be released into the atmosphere if you drove. Therefore, consider walking instead next time you want to take your car for a quick ten-minute journey.

Plastic production produces a significant amount of carbon emissions; therefore, reducing the amount of plastic you use could significantly decrease your carbon footprint.

Replace plastic containers with glass or other reusable materials. Avoid plastic bags and opt for reusable grocery bags instead. Eliminate plastic packaging by purchasing loose produce and packaging them in your own reusable containers or bags.

Instead of buying everything brand new, buy second-hand clothes to reduce textile waste produced each year.

Research by WRAP revealed that you could reduce your carbon footprint by up to 10 percent by purchasing second-hand clothing. Why? It reduces the number of clothes that end up in landfills and decreases the demand for new clothes. This reduces the number of carbon emissions released into the atmosphere due to textile production.

Your actions play a significant role in reducing the global carbon footprint. However, greenhouse gases are destroying the environment, and we need to make a conscious effort to make impactful changes in our lives to save the planet.

You can reduce your carbon footprint by reducing your electricity consumption, ditching plastic, opting for more sustainable materials like glass, buying used clothing, and utilizing renewable energy sources such as solar energy and hydropower.

The Importance Of Communicating With Your Foundation Repair Expert

Why Does Mold Cases Go Up During The Spring And Summer Months?

Foundation Repair Terminologies Everyone Should Know