So, you finally got the time off to visit your vacation house in the mountain, but when you get to the area, you’re met with a huge ice ridge at the edge of your roof. Although it can be tempting to leave the ice dam, as it is called, snow build-up on your roof can cause more problems in the long run, such as tearing shingles and causing water to back up in your house. The more practical thing to do, then, is to remove the ice dam. But how?

Here are some tips on how to do it safely: 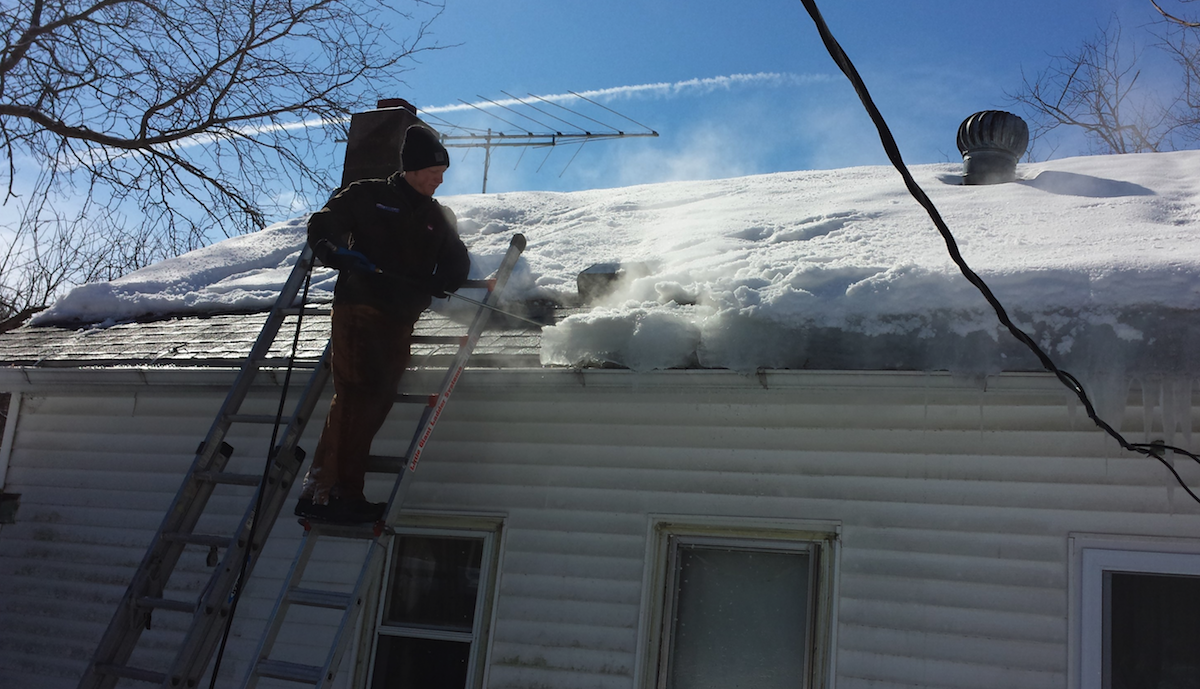 Steam is perhaps the most effective and quickest method for ice dam removal.

Thus, when removing ice dams on roofs, gentle steam is the way to go. 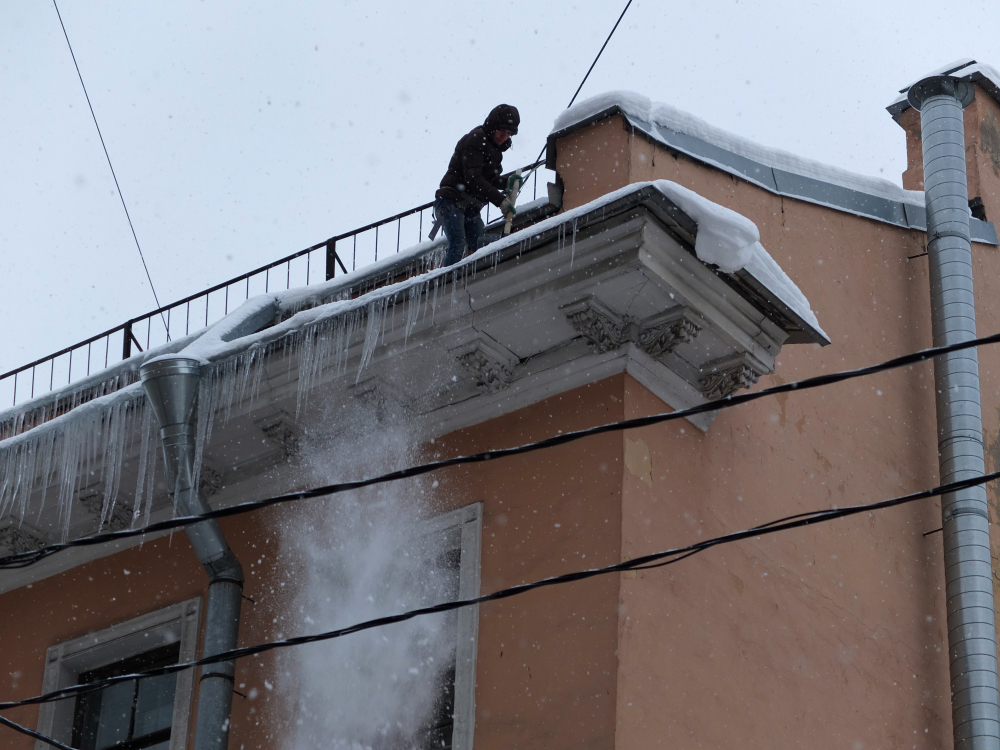 When calcium chloride comes into contact with snow or ice, it creates brine – water with a high concentration of salt. Since brine has the ability to bring down the freezing point of water, calcium chloride is commonly used to melt ice frozen on sidewalks and driveways.

When the brine reacts with the ice, a narrow channel is created on the roof. This is where water, which is the result of ice melting, will pass safely until it reaches the floor. You can then manually remove the remaining ice as the calcium chloride melts the dam in at least an hour. 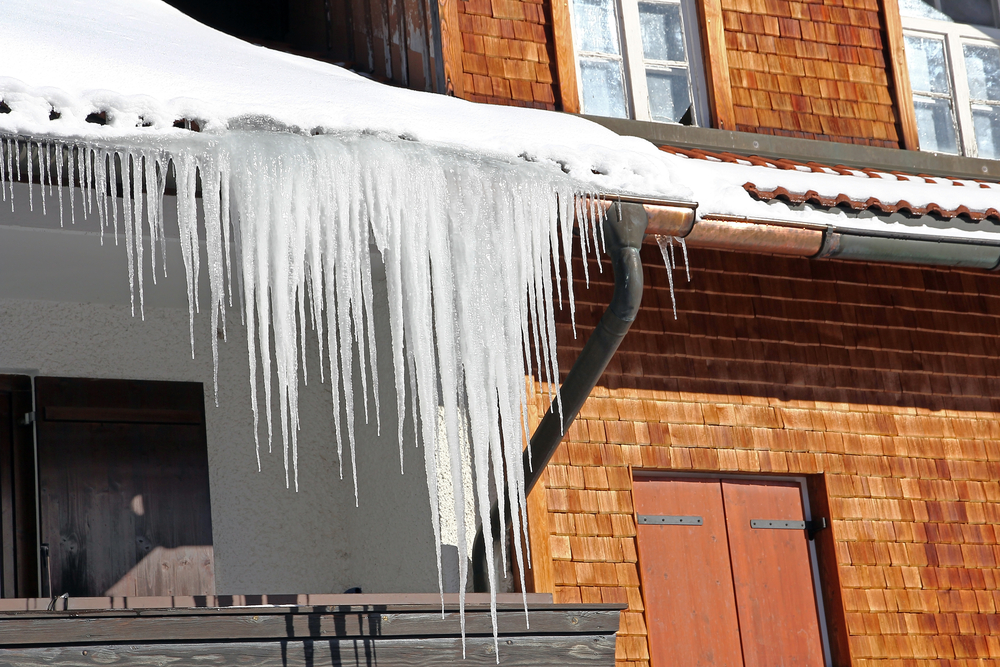 If you don’t want to spend at least an hour of your time putting the calcium chloride in those long socks or stockings, tying the edges of the clothing together with a string, and going up to the roof to position it vertically and hang it, then roof tablets are your best bet to melt that ice dam.

Roof tablets are essentially calcium chloride in tablet form, which means all you’d need to do is throw the tablets at the roof, and wait for the results, typically in an hour or more. Usually, one tablet per square meter of the problem area suffices.

Roof tablets are readily available in your nearest hardware store. The price of each bucket varies, depending on the weight of the bucket, and therefore the number of roof tablets inside. A 15-pound pail, for instance, can cost somewhere around $30. A 35-pound pail costs less than $100.

You should remember that rock salt or sodium chloride cannot be a substitute for calcium chloride when melting ice dams because of a number of reasons:

Ice dams can give any homeowner a headache. If left unaddressed, it can cause more damage to the house in the long run. The good news is that there are ways ice dams can be safely removed. It’s only a matter of choosing which one is the best fit for you and your home.

Of course, there’s that better option of making your home look and feel ready for the winter. This way, you avoid having the ice dams on your roof in the first place.