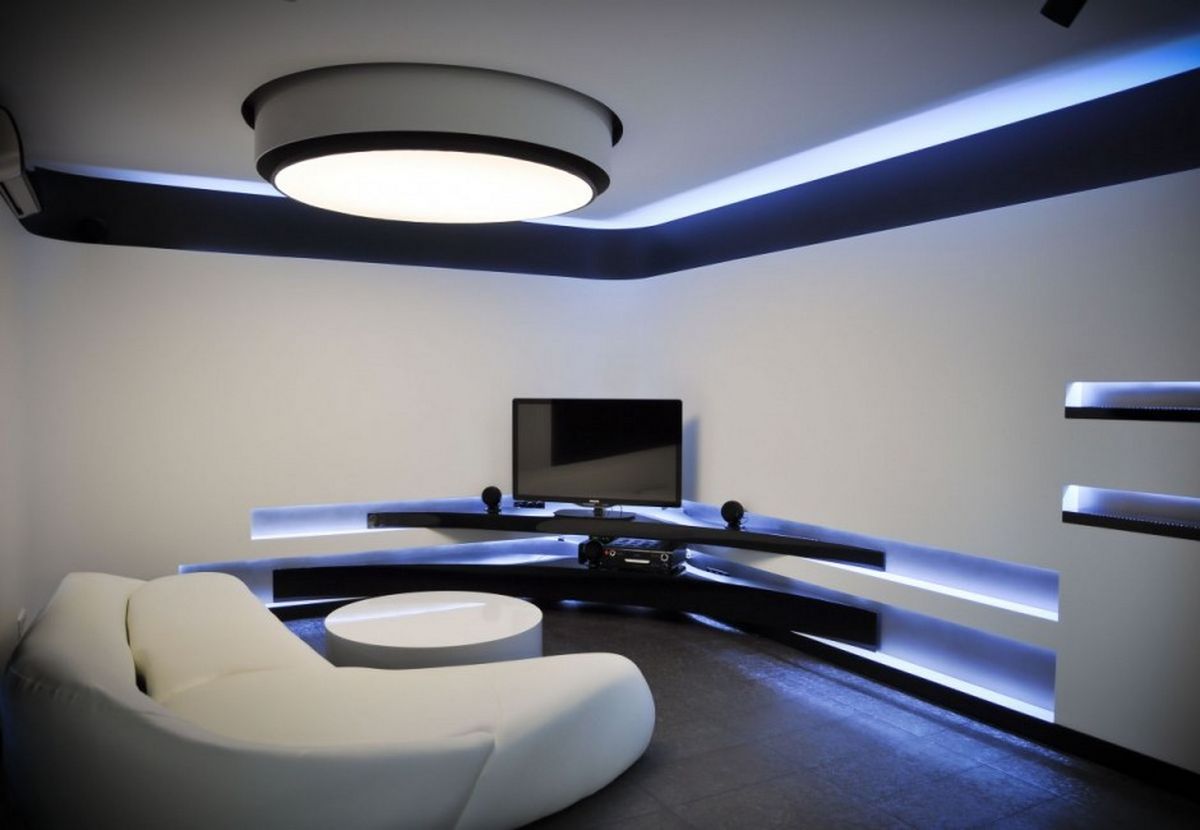 These days’ people are finding out the usefulness and handiness of using LED lights for their illumination requirements. LED can be used for a very long time, but they are only caught in use for Christmas lights these days. The reason behind this is that the older LED initially been came in red colour only, and another problem was that there was a lack of brightness in the LED. There was less potential in that light, but advanced LED solved these brightness problems. Today you can find LED Christmas lights in all kinds of outlines, and they come in a wide range of colours. 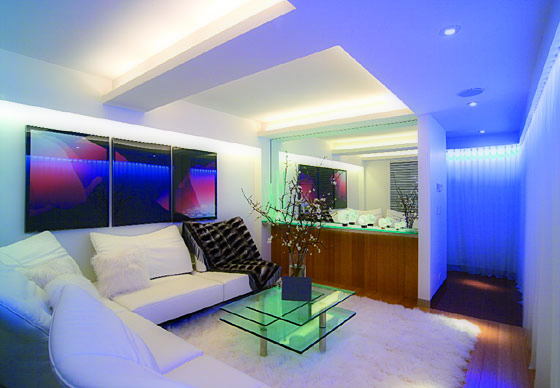 LED lights are shaped much like incandescent bulbs, except that they don’t need to have a filament inside, which can burn out and take the entire string of bulbs with it. Instead, LED is illuminated by the movement of electrons in a semiconductor material. Another benefit of this light is being environmentally friendly because excessive heat and no wastage of electricity are absent.

LED is generally preferable to light bulbs because they last longer. Rather than encasing the LED in a coloured lens, the colours of an LED are inherent inside the lamp, so they don’t fade up quickly.

LED is also programmed easily to produce chasing or blinking patterns. In addition, they are durable, withstanding general shocks and repeated on-off cycles. They also emit minimal heat and don’t spark, so it is not a fire hazard.

There are many advantages of white lighting LED which are used indoors:

With LED technology, energy-saving features, and cost reduction, both in the international market and domestic market, LED has begun to enter the commercial lighting market, even the home lighting market showing a good momentum of development.

The Complete Guide To Electricity Saving Tips At Home In Australia

What You Should Know About Smart Electrical Panels

8 Ways To Make Your Home Bright And Airy