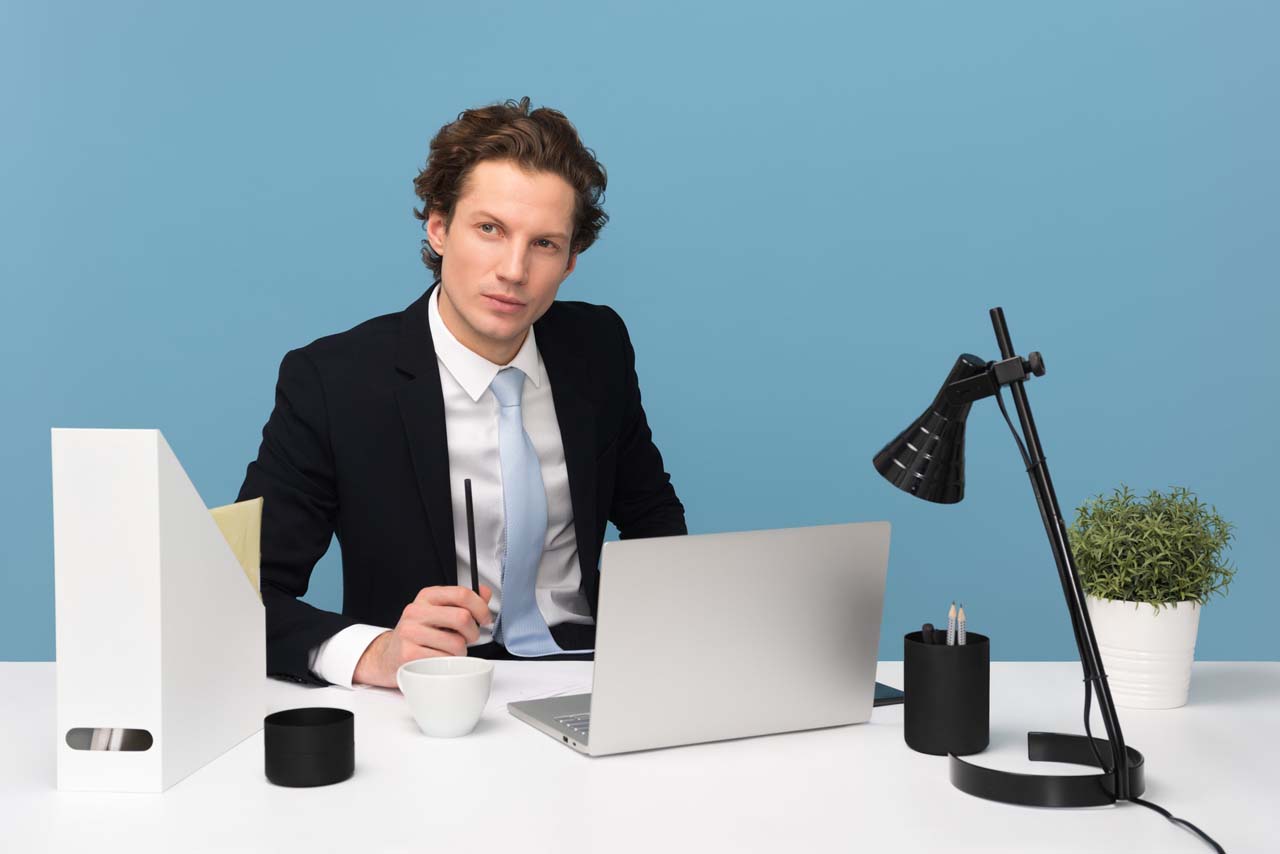 What Are The Functions Of A Body Corporate?

Other than overseeing that the common interests of the owners within a strata are expressly made known and carried out, other functions of a body corporate include:

Acting reasonably in the administration of a strata and maintaining the proper condition of the strata. The body corporate encompasses an entire community. It is not meant only for the satisfaction of an individual or a small handful of the same. Its purpose is to see to it that what is best for the strata comes first and foremost.

There are fees paid into the body corporate’s common accounts by owners slotted for the regular operation of the body corporate. Its function, in this case, is to certify that the amounts to be paid by the owners have been agreed upon.

The body corporate is also responsible for establishing rules and regulations that govern not just the owners but also other members of the strata scheme living within the community. These regulations are known as by-laws and are enforceable as soon as they are signed on.

The strata scheme collectively owns assets that need to be well managed to avoid becoming more of a burden on the owners. This responsibility falls to the body corporate as a central caretaker and manager.

Body corporates are also central record keepers. All records that are to do with the strata scheme are kept with the body corporate as a central point of contact. These records include such documents as authorizations, improvements done by owners to things that are considered as common property, details of ownership, along with a list of owners, records of meeting minutes and accounts, and many more.

The body corporate sees to it that the community, in general, is cared for through general meetings for all stakeholders that are catered towards decision-making. These decisions can include major things that affect the community, such as yearly budgets and others. There are also more specific meetings held, which are held for committees to decide on day-to-day body corporate activities and requirements. These tend to encompass specific community rules that may affect residents and owners alike.

Strata have become integral parts of multi-faceted communities in residential areas everywhere. They have proven that no matter whether you refer to them as strata, body corporates, or strata body corporate, they help to certify there are clear guidelines for owners. The expectations for the strata as a whole are not just set but are also met, and that the community thrives for the good of all.

What To Look For In Small Commercial Lift Services?

The Importance Of Dust Extraction In Your Workshop

Did You Know You Could Build Your Own Standing Desk?