Crown molding is places in transition point between the ceiling and the wall. Crown molding is able to add style and the texture to the interior décor which looks royal but at same it draws the eyes upwards that helps in making ceiling of the room seem little higher.

Here are the types of the Crown molding:

The crown molding is sold out in straight pieces which come in various materials such as solid wood, PVC, polyurethane, polystyrene, plaster etc.

Solid wood is the most popular in crown moldings. Crown moldings of solid wood come from woods such as the oak and mahogany. There is high demand for the wood moldings and you will get these in large quantities stocked in the stores.

Plastic is rather considered as the elegant crown moldings. And this very obvious that the plastic crown moldings are the expensive option but worth it as you can get custom made type of crown molding which will allow you replication of the patterns, giving intricate and distinctive look. 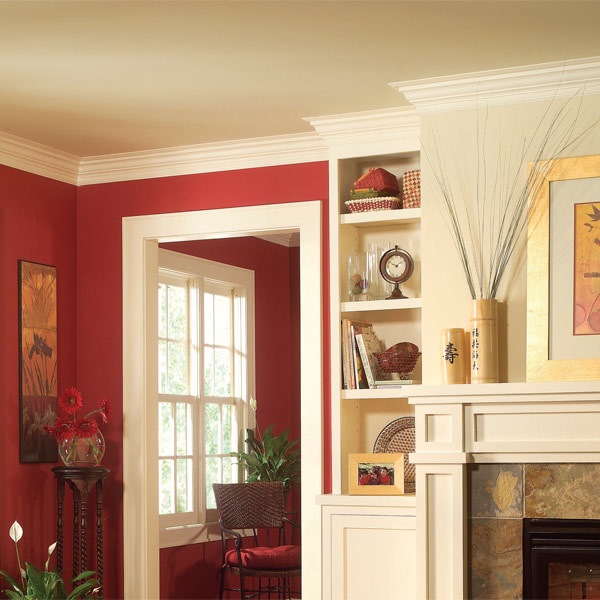 Polystyrene resembles same texture of Styrofoam cup, basically this made from inexpensive form of the plastic and it has unfinished texture. It looks best when painted. 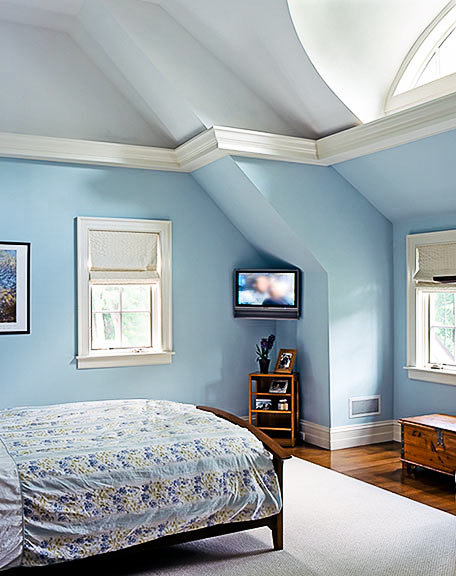 This is one the economical option which is easier in installations than the wood molding. Usually in store there are plentiful supplies of the polyurethane crown moldings. It is fairly inexpensive but at same time it resists cracks, doesn’t rot and is insect repellent.

Where To Buy Cheap Home Decor

10 Ways To Redecorate Your Home On A Budget