An engine is the heart of every working machine, comprising more than thirty parts, designed according to its desired function. One among them is a hollow tube-like structure called cylinder liner, which isn’t a functioning part, but the one installed to protect the most affected cylinder walls.

Among all, the automobile industry is one of the biggest engine designers for various functions and capacities, fit for different vehicles, which seemingly demands variations in engine parts. Let’s explore why cylinder liners are essential here and all about their available variations.

Why Are Cylinder Liners Essential?

Automobiles like cars, bikes, airplanes, and ships, regardless of the environment they are used in, certainly have engines working for long periods to run efficiently. Cylinder liners (sleeves) of any type are thus essential for them as they ensure the following factors. 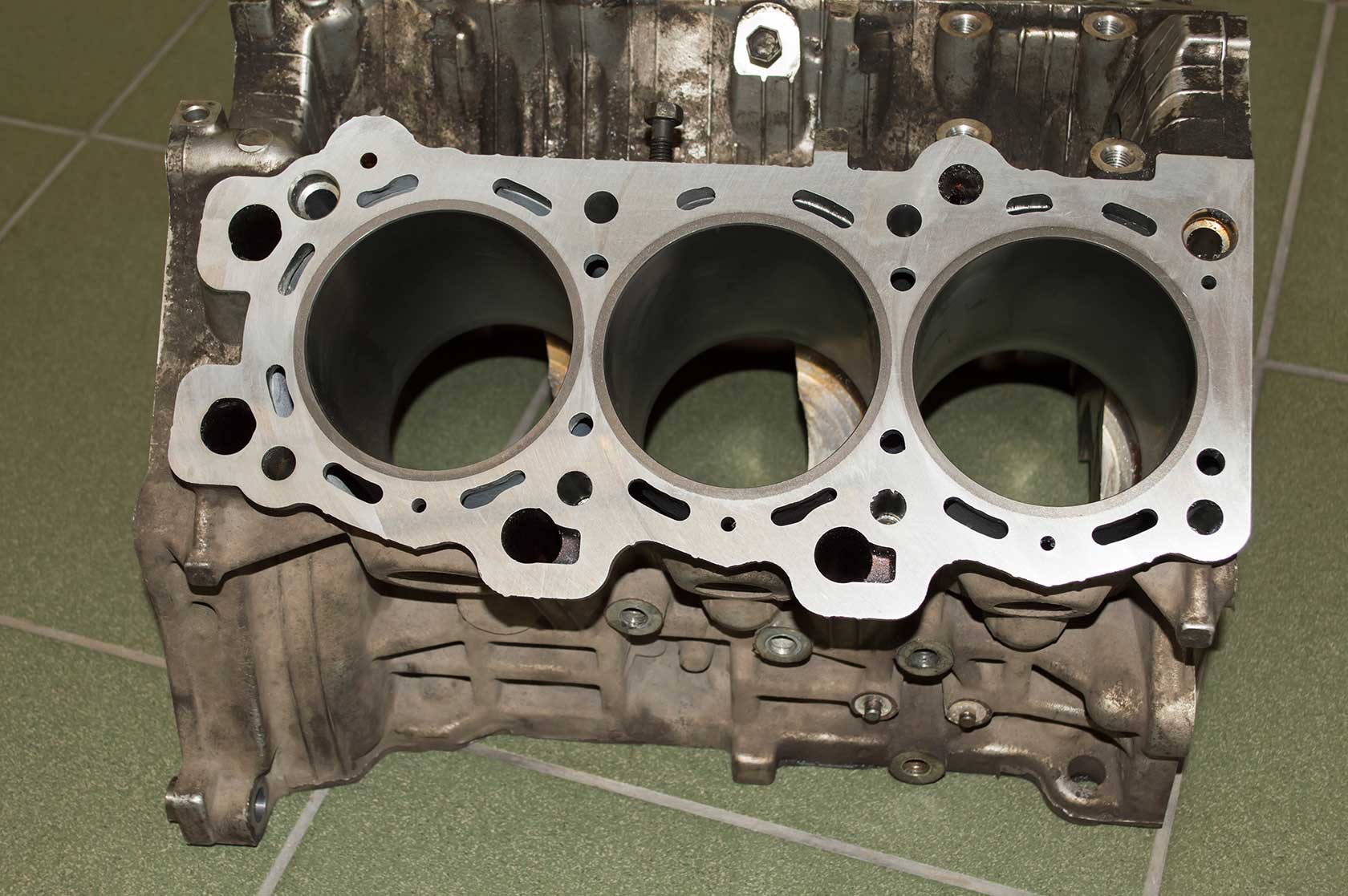 Cylinder walls are constantly under friction due to the rapid action of pistons pumping up and down. A liner between the piston and the wall thus ensures a sliding surface to avoid direct contact.

The absence of liner and increased friction can lead to the wearing of cylinder walls which might break and crack quickly. A sleeve economically saves the cost of replacing the entire damaged engine as its price is relatively less than the bulky engine model.

Running engines generate a lot of heat, which is dissipated using coolant liquids or gases. Liners protect the walls from direct heat reaction by transferring the entire effect to the coolant, thus ensuring the engine runs non-stop without any stress.

Gases are inevitable in vehicular engines, whether as combustion gases at the output or compressed gases (CNG) as an input fuel in some. Leakage of gases through wall cracks can affect the engine’s functioning, which might also blast due to extremely high pressure.

Considering the most preferred coolant is a liquid (antifreeze), automobiles generally use two types of cylinder liners, i.e., dry and wet cylinder liners. Both work the same but are broadly different in design and efficiency as distinguished on the basis of the following points.

Dry and wet liners are both made of alloy cast iron containing nickel and chromium. Dry liners are robust yet thin tubes compared to the thick-lined wet sleeves and require a relatively high-grade mixture of elements to withstand the direct effect of heat and pressure. 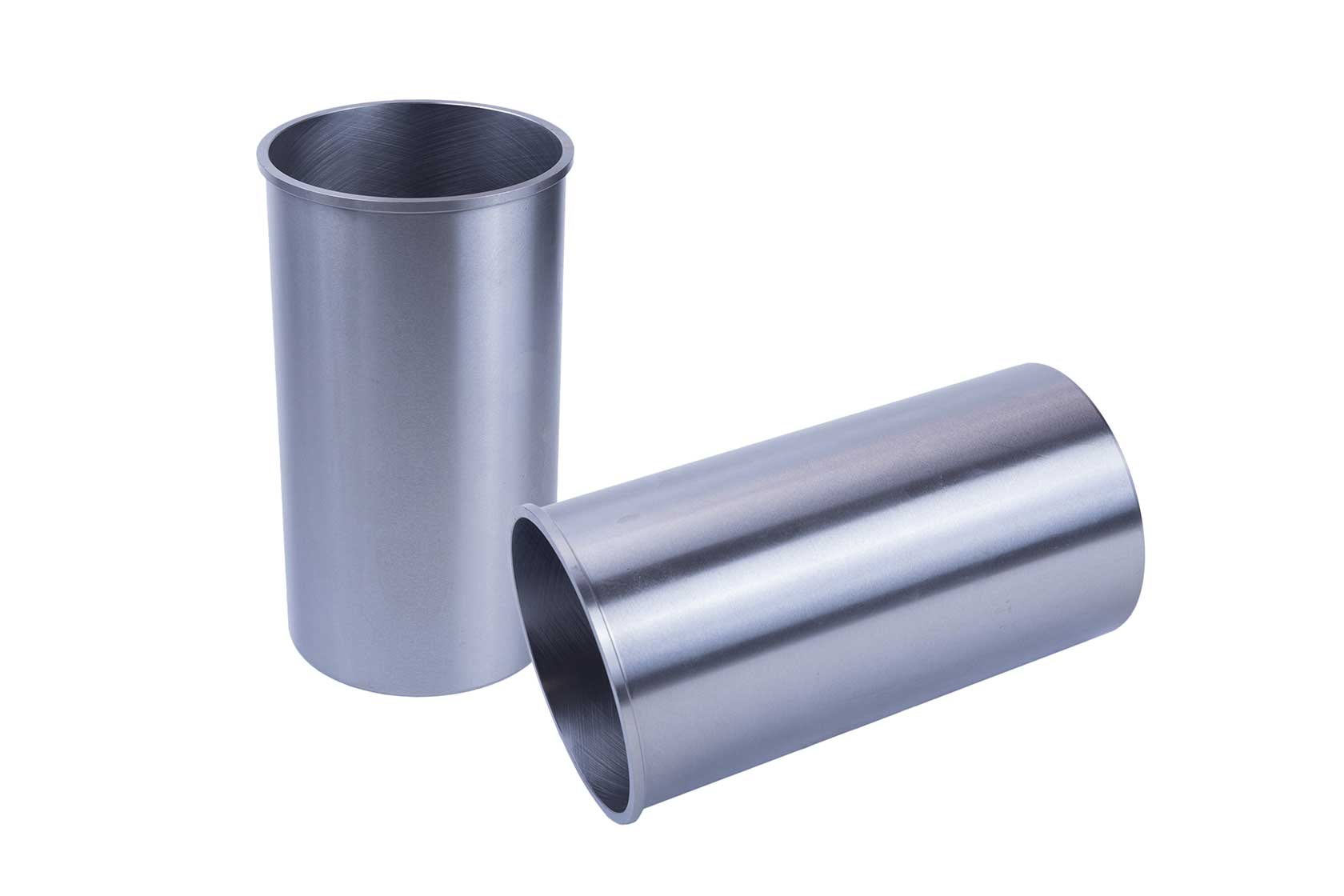 As they are fit inside, dry sleeves are entirely cast and accurately made before their installation. In contrast, the wet sleeves don’t require accurate manufacturing as they can be shaped and adjusted for accuracy even after their set-up.

Dry liners are difficult to maintain as they aren’t easily accessible outside to change quickly, but they are certainly the ones most exposed to internal heat and friction. On the other hand, wet liners are easy to pull off and replace as they are more outside the engine block and are even less weathered, demanding no heavy maintenance.

Obviously, the wet liners directly in contact with the coolants efficiently transfer the internal heat than the dry ones with no contact at all. Wet sleeves also have tiny piercings at their ends to flush out the heat and contaminants, which isn’t a possibility with dry liners. 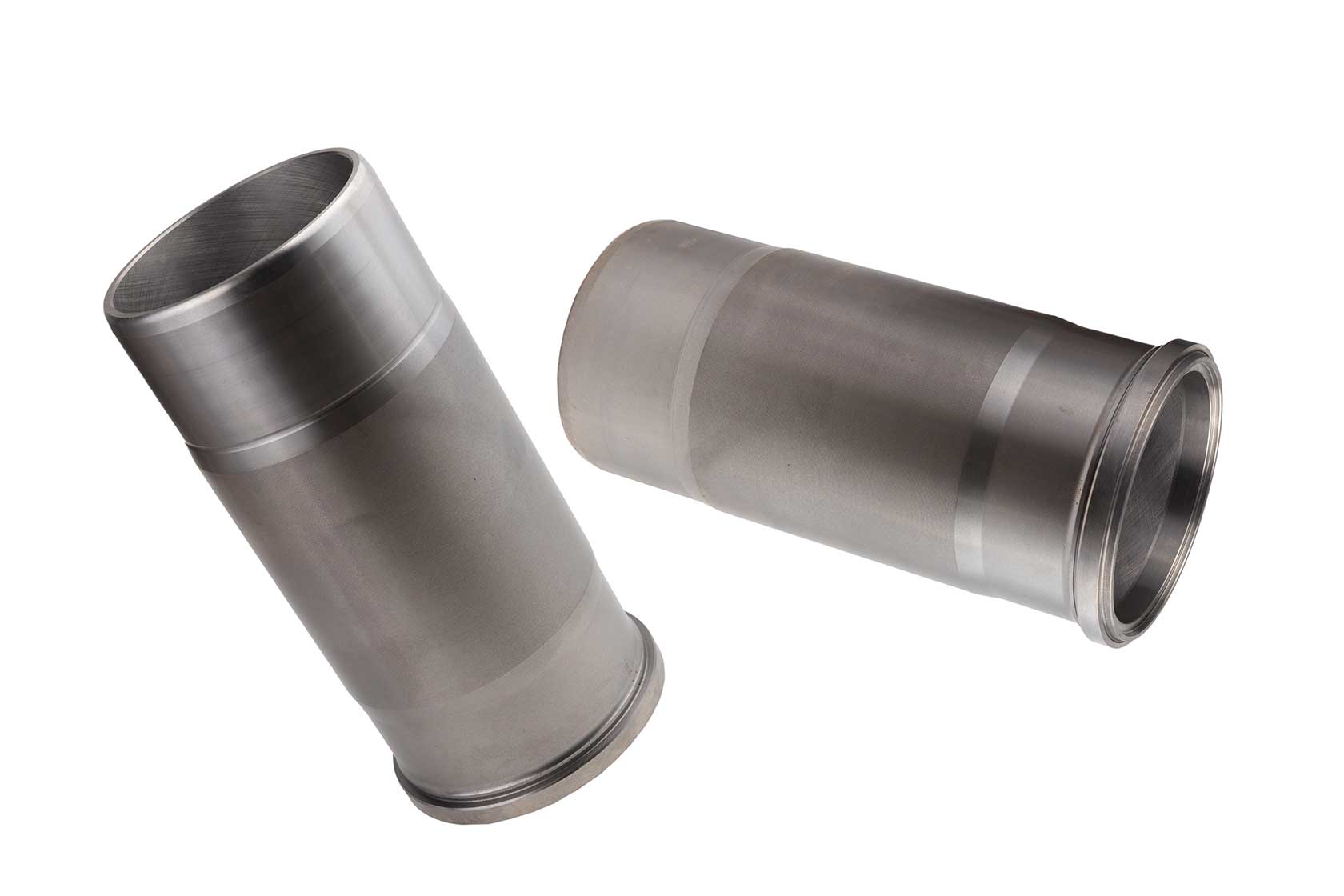 As discussed on their positioning in the engine’s cylinder, dry liners can wear off or crack easily due to the constant friction of the piston. In contrast, wet liners can be durable due to the reduced effect of the coolant’s abrasion.

Apart from the so-famous dry and wet cylinder liners, common in liquid-based coolant engines, air-finned cylinder liners are now emerging to support those having air as the coolant. 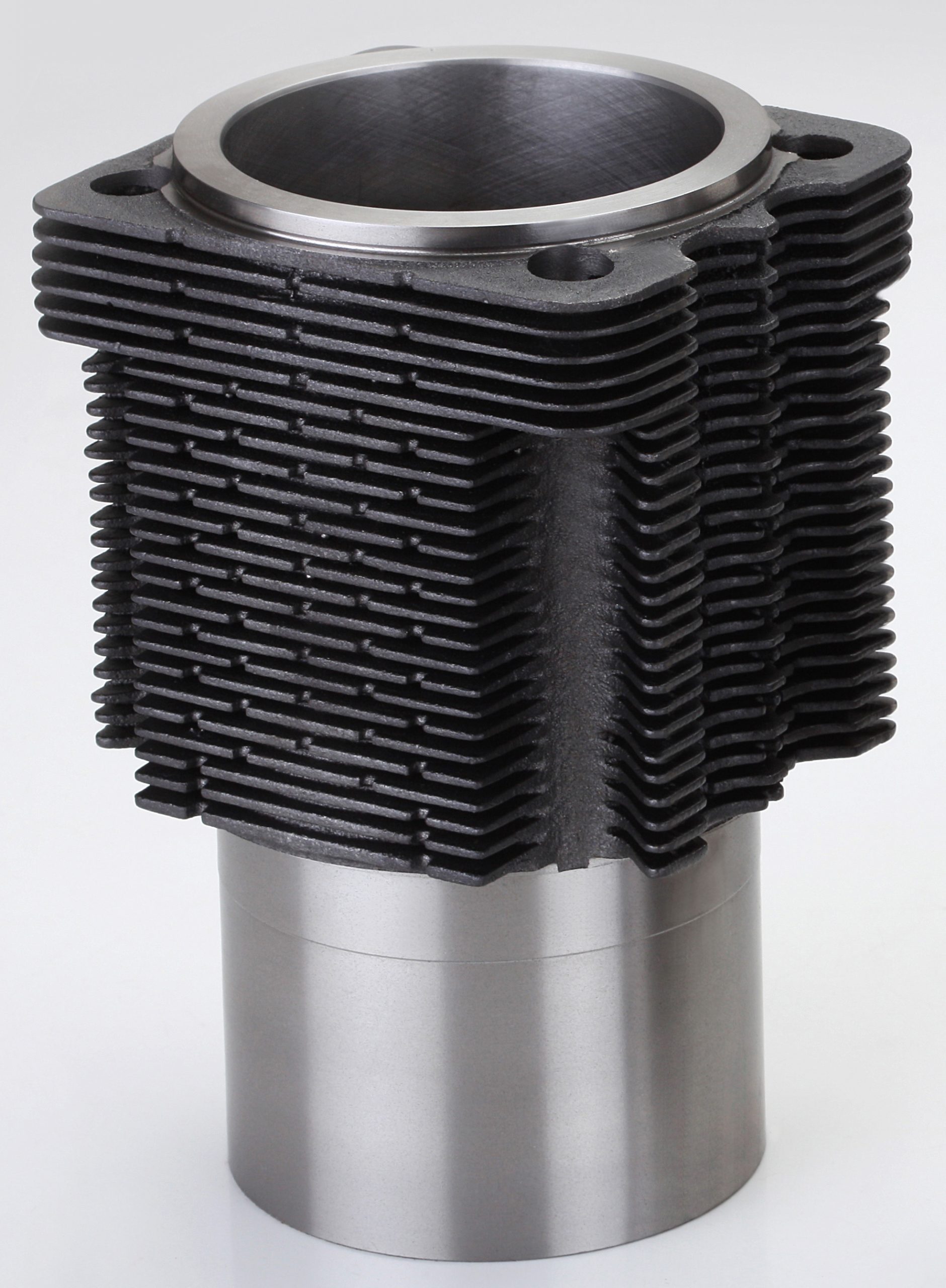 Latest automobile models in bikes, airplanes and ships are now using durable air coolants as air cuts the expense of coolants, lubricants, and their maintenance while ensuring there aren’t any leakages of liquids or gases. The air-finned liners are almost similar to dry liners in their functioning and efficiency.

Automobile engines are one among those machines rapidly under pressure and continuous work. Under such immense pressure, the engines are often prone to wear out quickly, for which designers use cylinder liners or sleeves to reduce the effect.

Liners can be dry, wet, or air-finned depending upon the type and function of the engine. This article discussed why cylinder liners are essential to protect vehicular engines and the various factors on which their types are differentiated.

Is It OK To Pave Over An Existing Driveway?

How You Can Renovate Your Garage In 4 Simple Steps (DIY)