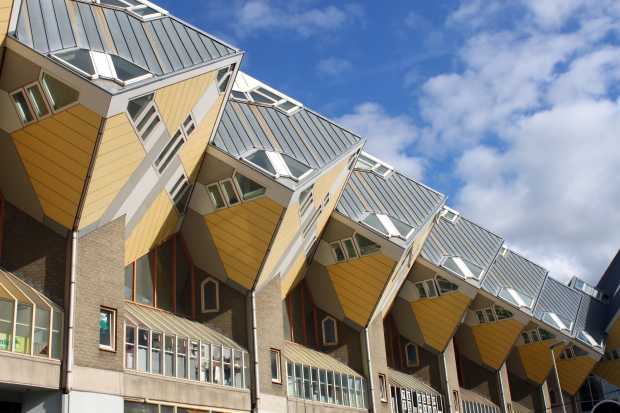 If you are a enthusiast of creativity, this is a world class concept, pooling in both art and splendor molded into one, giving birth to an idea that is nothing but beauty PERSONIFIED. Conspicuously so far one of the best ideas ever sprouted in the human mind is this, that would first leave you flabbergasted and then provide for a permanent piece of eye candy, you would keep talking about in and among your friends and colleagues about it. Cubic houses, a brilliant concept give to the world by and precision architect Piet Blom, who built up these to provide for a residential space to the people of Netherlands. 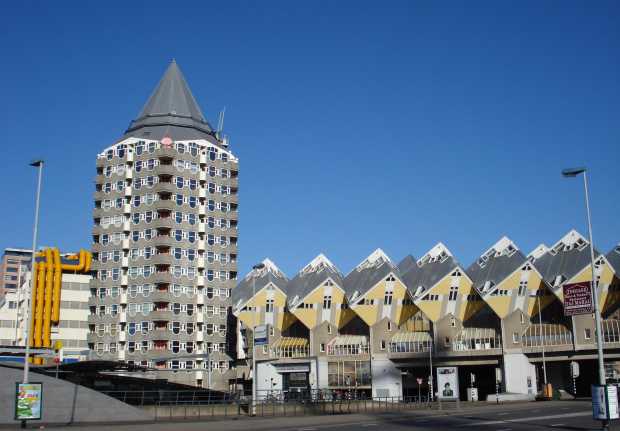 The concept used behind building these is “residing as an urban roof”, where a group of cube shaped houses are swarmed above a vertical, hexagonal pylon tilted at an angle of 45 degrees above the mentioned pylons. Inside his head, the punctilious Piet Blom imagined the entire layout of such residential areas as a dense forest where each house represented a single tree. 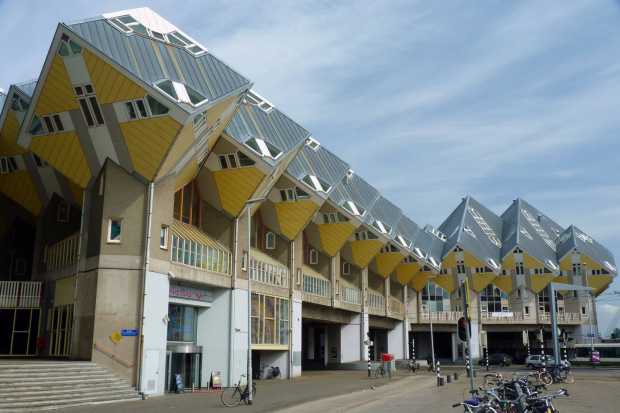 Coming to shed in some light on the technique and logic used behind such architecture, the cube houses, individually are segregated into three levels. The first ground floor is shaped in a form of triangle constituting the base level which is the living area for the people residing in it. Surprisingly spacious the window on this level opens to the surroundings below. Blame the 45 degree angle for this if found inconvenient. Second to this comes the first floor of the house that ideally should consist of a bedroom and a bath, (people can use it as for whatever purpose they want to but as mentioned before ideally it should be the sleeping area). 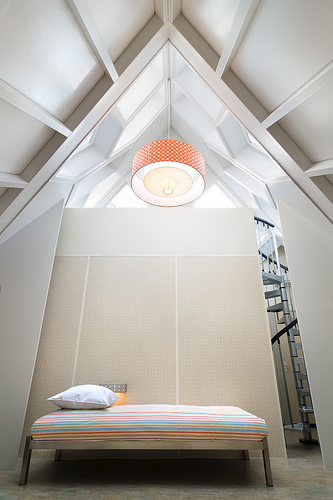 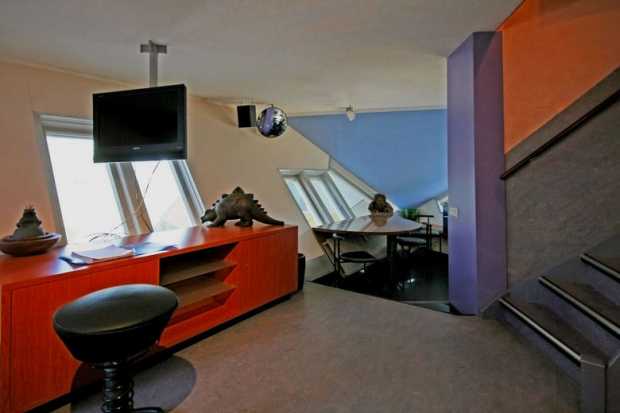 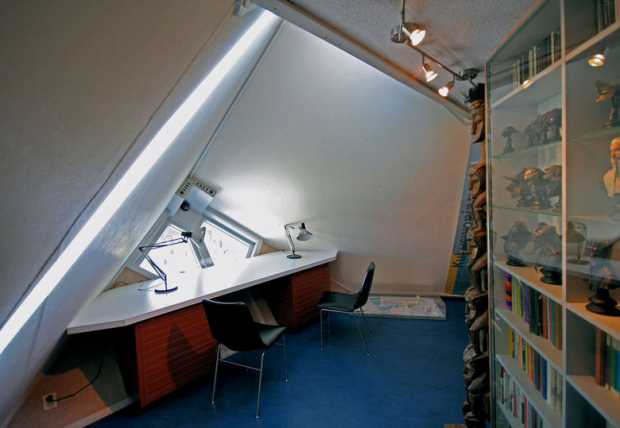 Above this comes a final second floor with window panels on the walls for ventilation and letting in the natural light inside the house. This is an extra space provided to the residents which they can turn into anything they want to. It is becomes kind of necessary to mention that the top floor is what would give the edge to the look of the house. Shaped like a pyramid with windows on all sides, provide one with an awesome view of the surroundings. 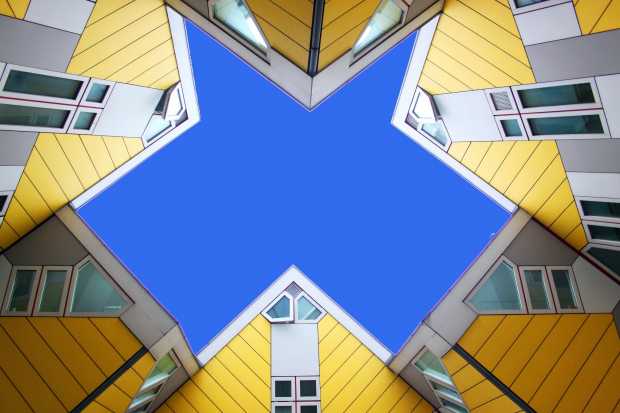 The pylon, forming the base at which this entire setup is built, serves a dual purpose. It consists of the stairs that leads on to the entrance of the building and can also be used as an additional space to store extra stuff. 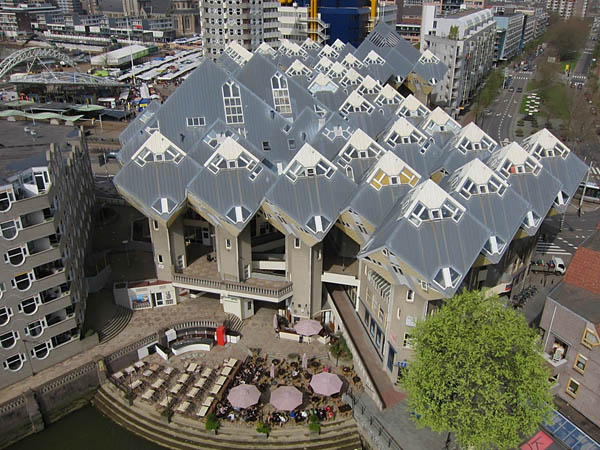 Coming to the structure of pole, it comprises of 3 solid, substantial pillars build up of concrete materials so as to provide enough strength to the foundation. There is some spacing in between the pillars . The cubes on the other hand have solid concrete flooring with pillars made up of similar materials, through the roof side has a wooden work that provides insulation to the vulnerable structures beneath it. All in all, the houses are way too cute and stylish and best in case of space management. 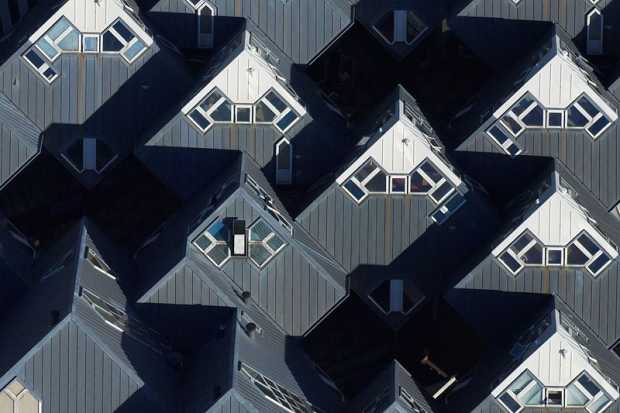 Mistakes A Seller Should Avoid When Selling A Home

How To Sell Your House On Your Own And Save Thousands Of Dollars?