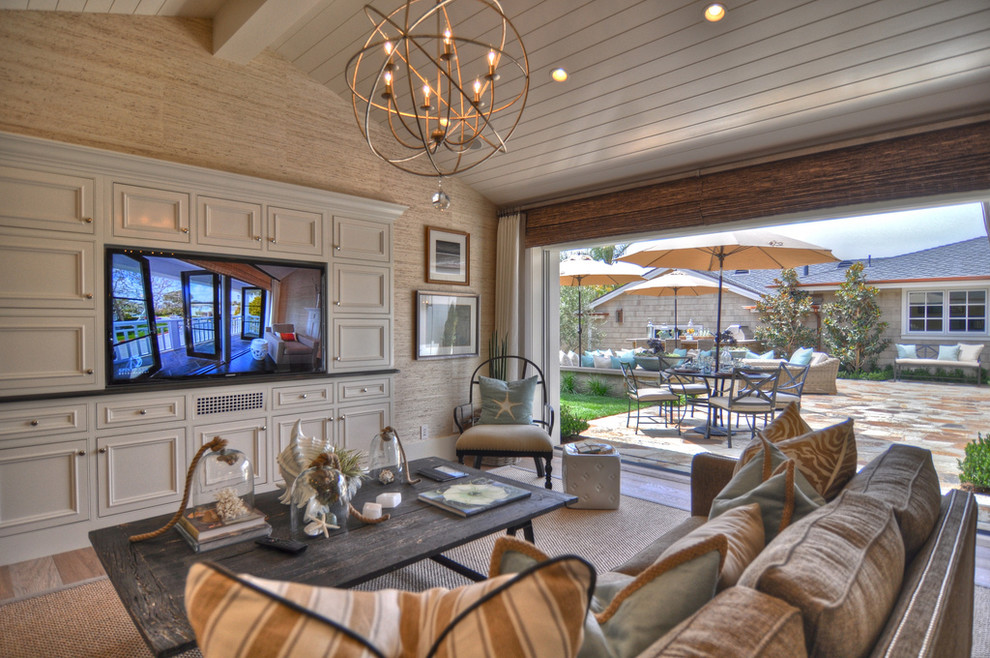 Zone living is the latest trend that is being suggested by the interior designers and builders. The Zone living simply means diving hoe into different living zones according to the function. Instead of defining the living room, cooking room, dining, entertaining and other spaces as the rooms, you have to define them as zones which gives you different opportunity to view the space in a whole new light. 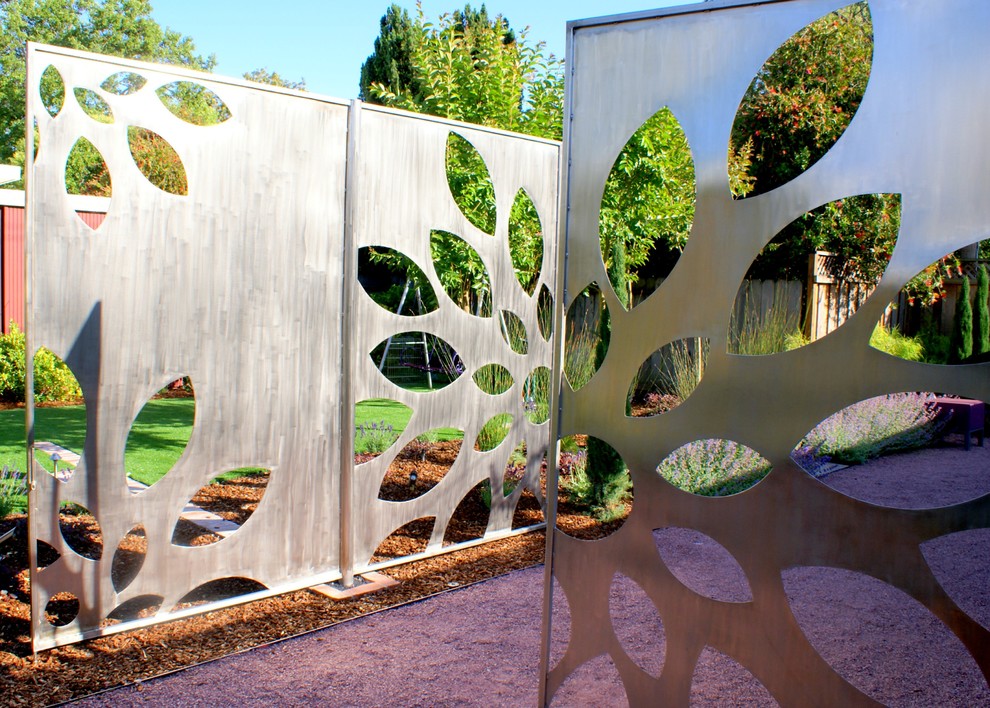 There can be times when you want to merge two or more zones or separate them, so the suggestion is rather than you erecting an immovable barrier between zones, you erect a movable barrier.

This you can do through modern door hardware technology, which is making it possible for creating a movable barrier between zones, no matter the distance between walls. For this you can choose to have: 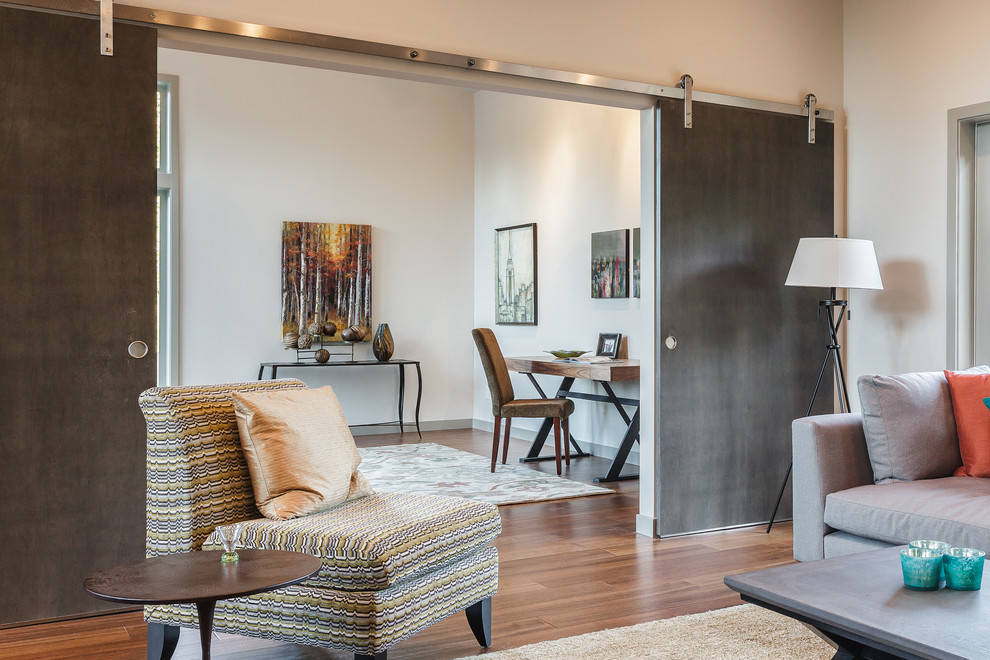 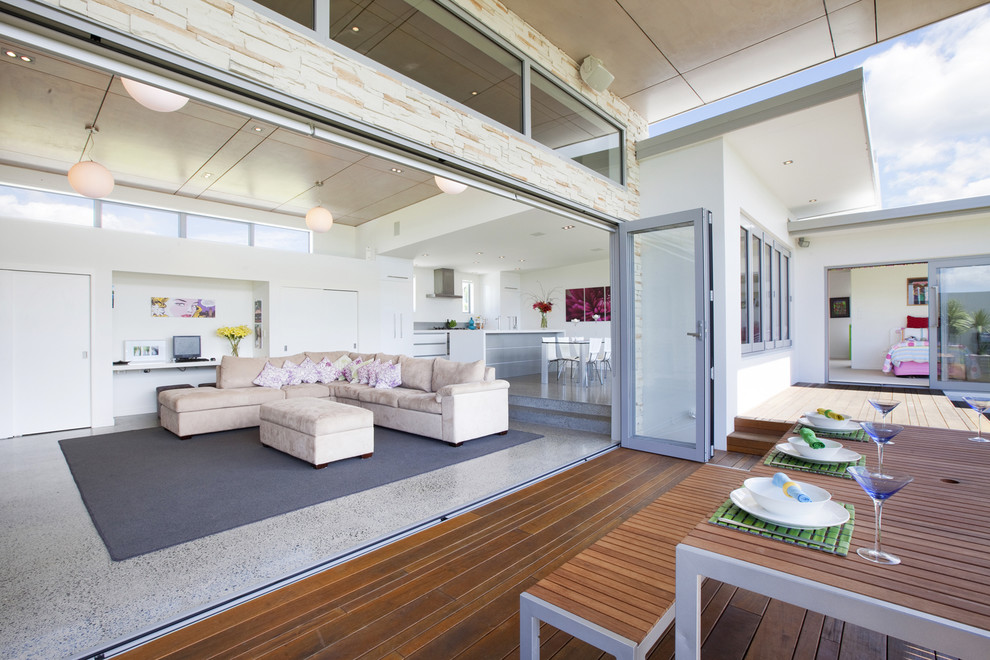 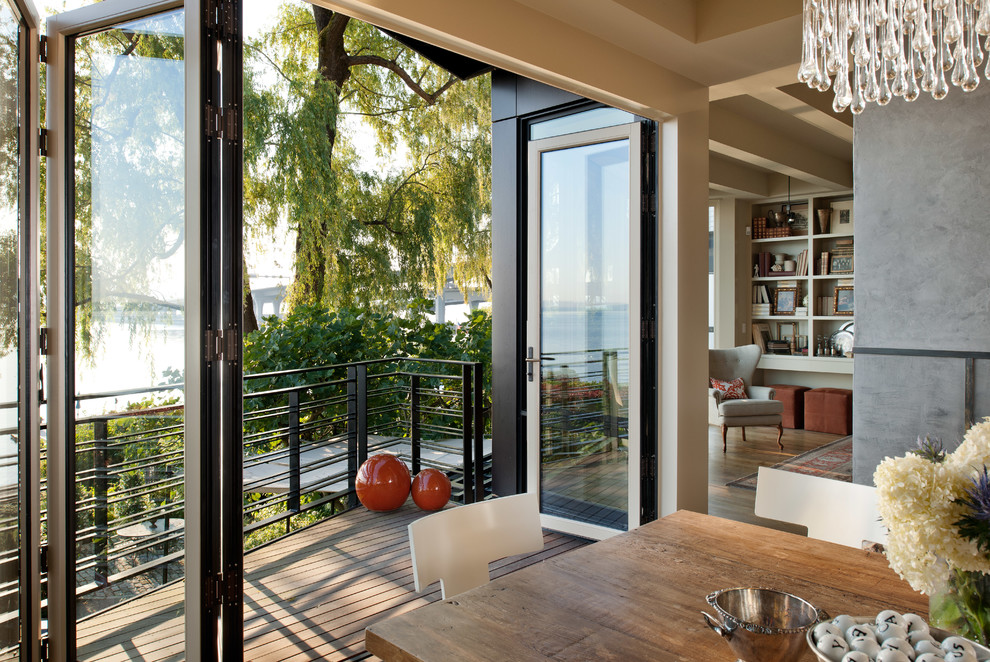 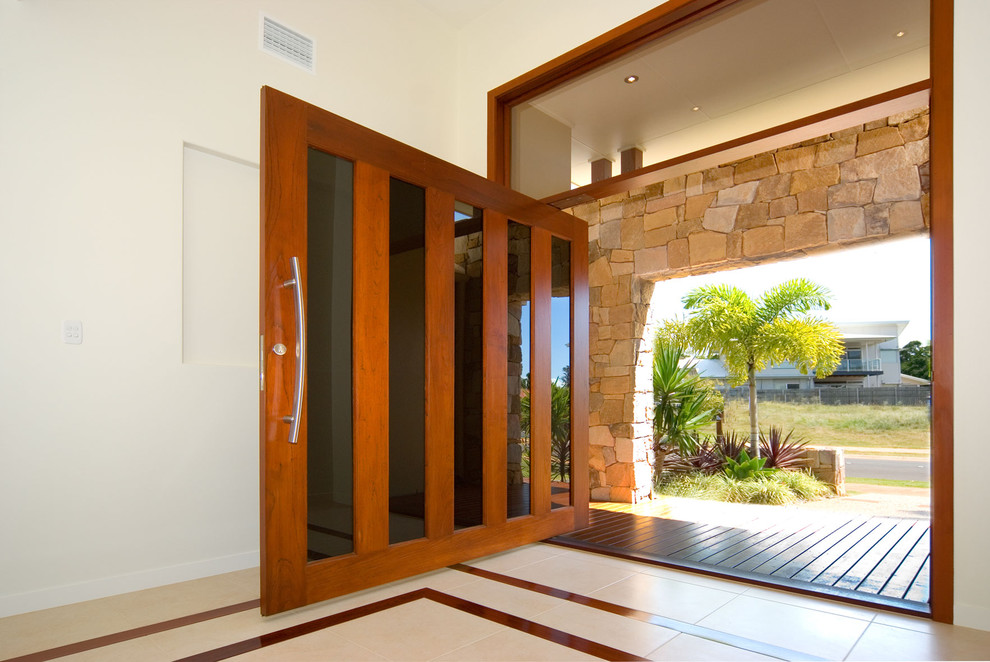 These also help in better thermal insulation or acoustic insulation. The door panels can be double glazed. 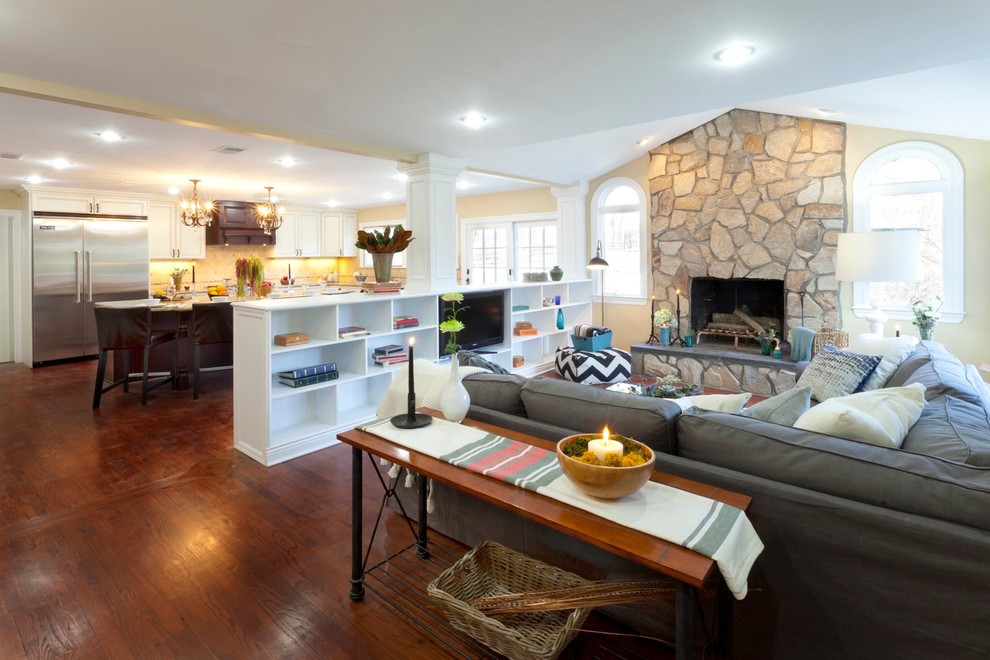 Now coming back to dividing homes into the zone, it’s beneficial because you get to have the best of privacy and open space as well. Install glass doors instead of walls, you get each zone with privacy, and there is no loss of spaciousness which you get with open plan living.

You Have An Option Of Modern Room Dividers: 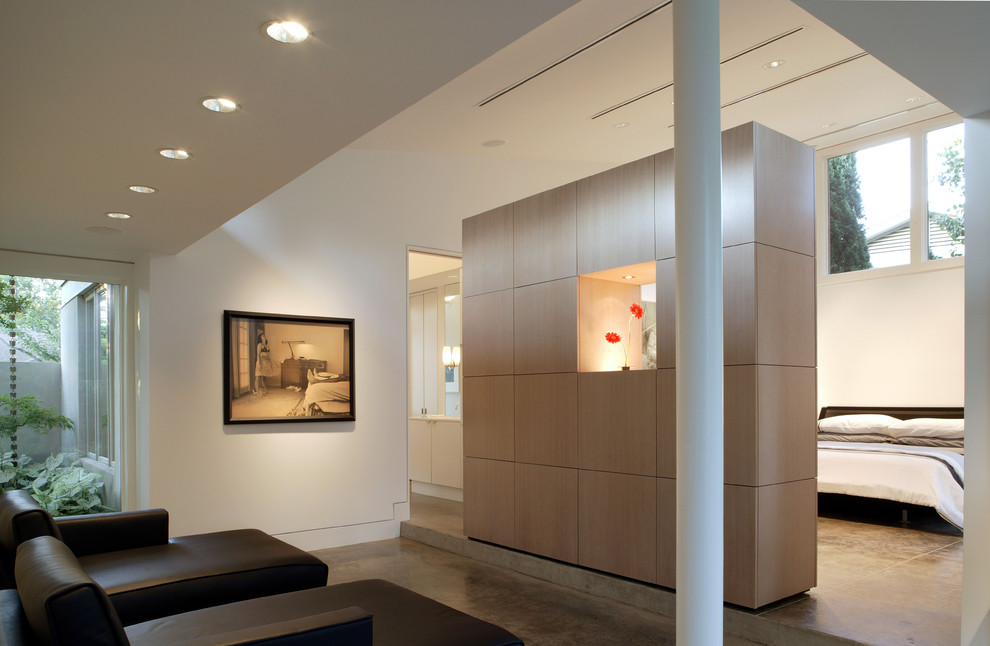 How To Style Your Home Decor For The Most Luxurious Home