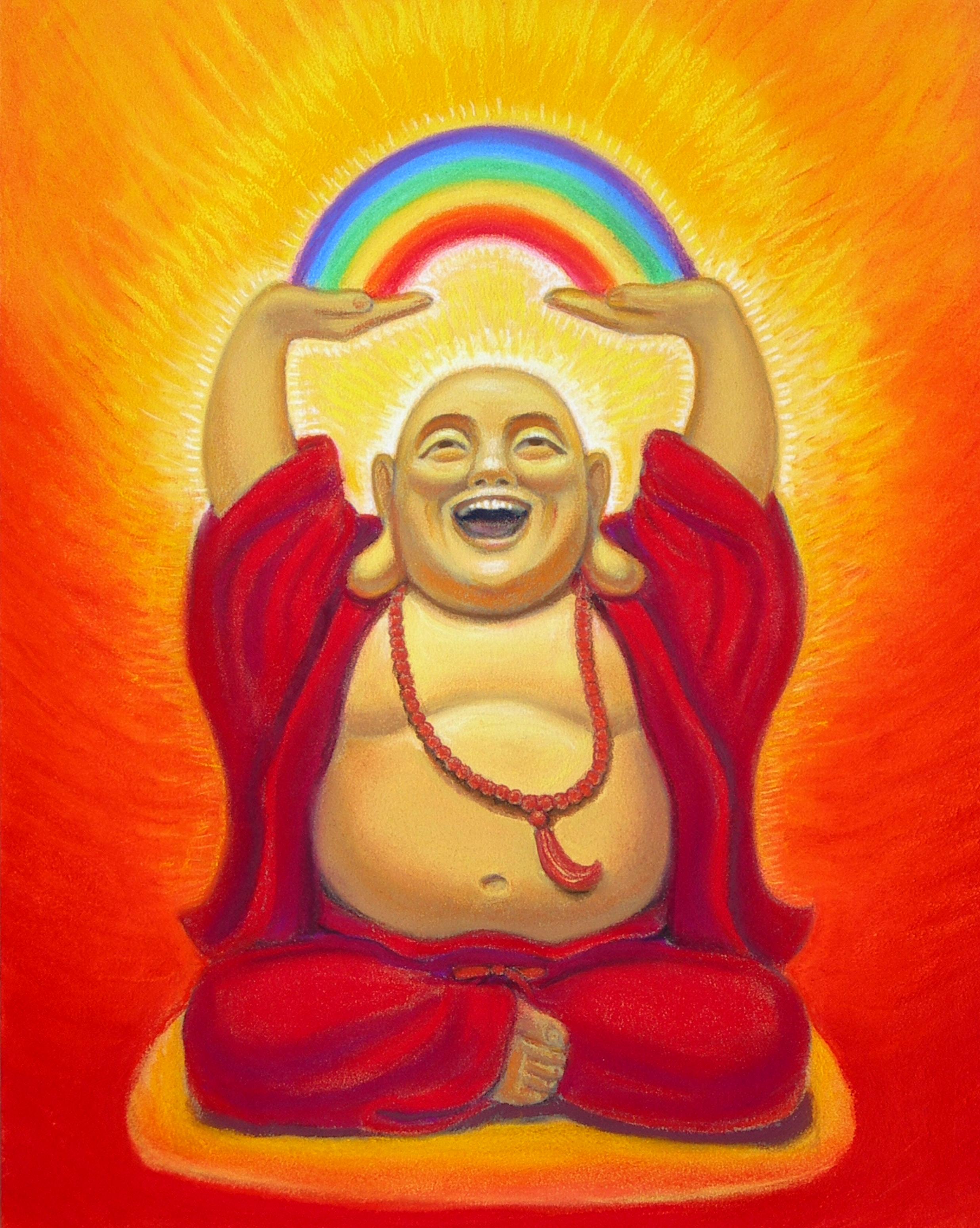 The laughing Buddha is indeed a lucky charm and is very popular around the world. But there is confusion surrounding the name.

A Chinese folklore deity he is is called Budai, and he is a jolly and happy countenance. He is seen as a cheerful monk who is wandering, carrying a sackcloth, and is with a protruding stomach. Laughing Budai is shown wearing a robe and sometimes shown as seated on a cart and drawn by boys. Also, you can get small miniature size laughing. Budai is holding an oogi, which is a wish-giving fan.

In Japan, refer to him as Hotei, and he is one of the seven lucky gods. He is known to be a patron of poor children. 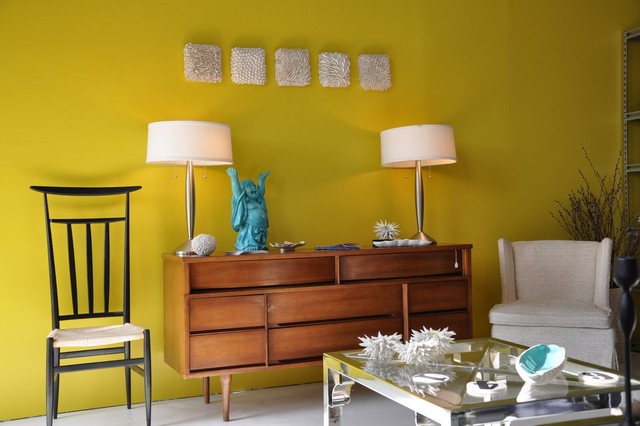 Buddhist traditions believe that he is Maitreya that is a future Buddha.

But whatever you call this idol is attributed to be the messenger of peace, wisdom, kindness, and generosity. 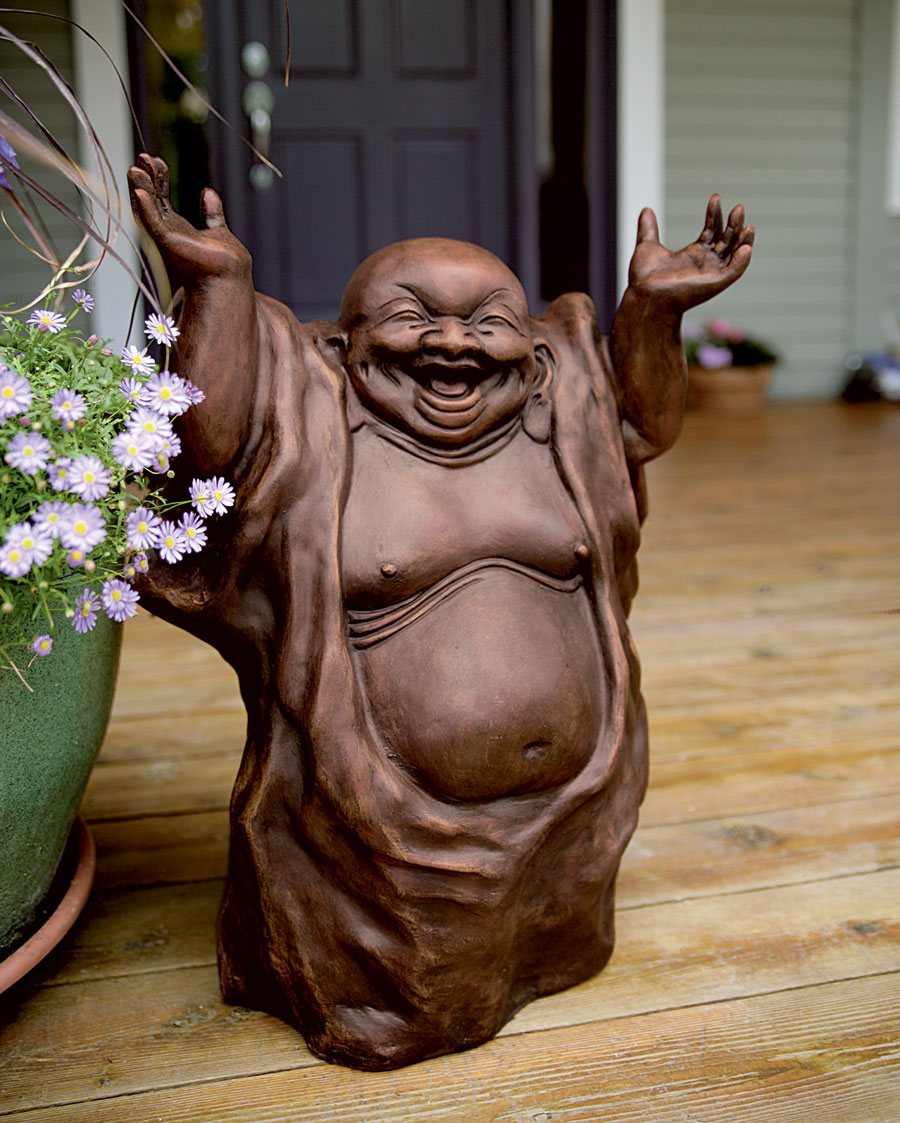 As per legends, if a person rubs the great protruding belly of the Laughing Buddha, it brings good luck, prosperity, and wealth. 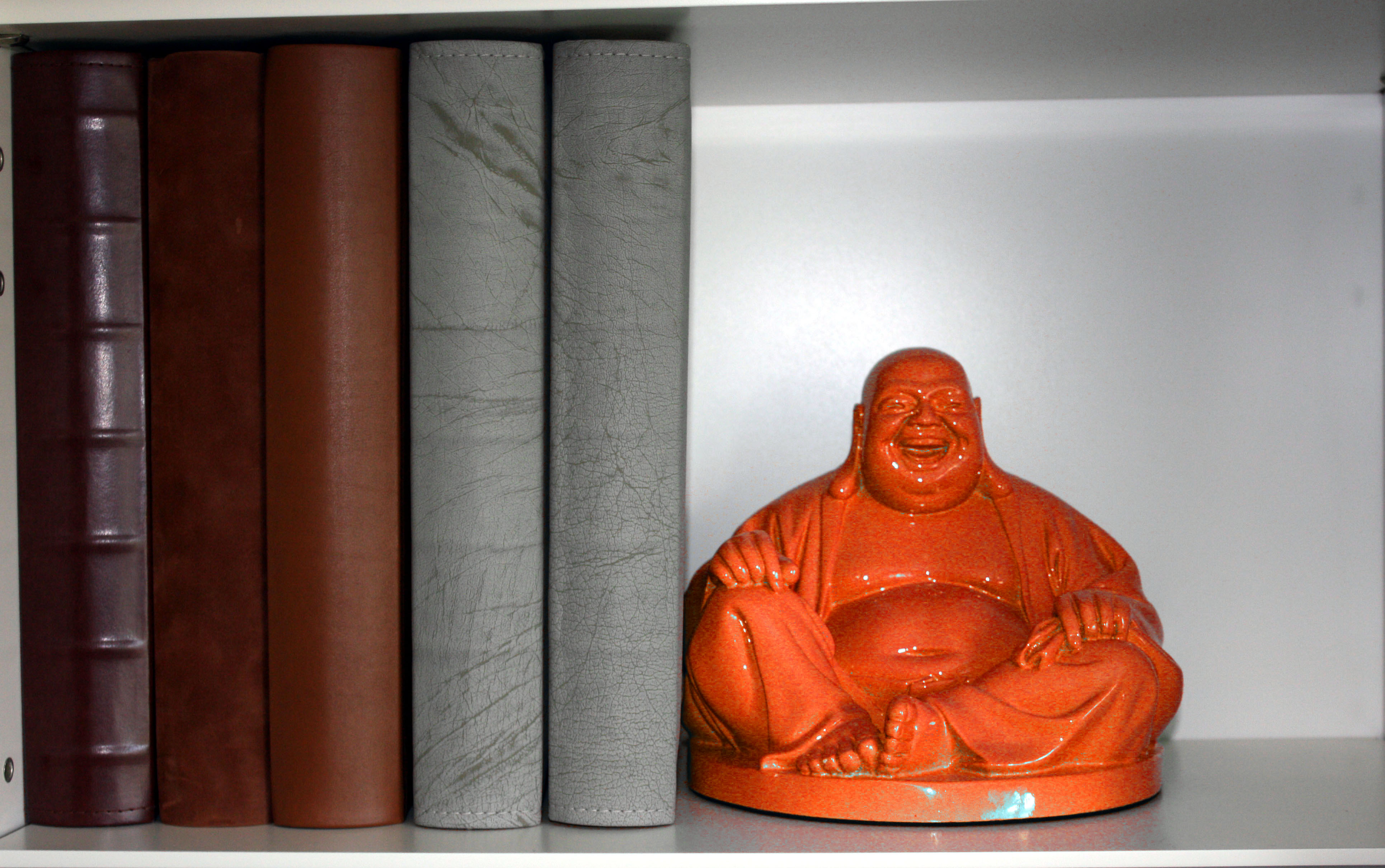 It is best if this idol is gifted than being bought.

Laughing Buddha must be kept on an elevated surface and never on the floor.

Its placement must be facing towards the main door.

Never keep laughing Buddha in the dining room and the bedroom.

How To Choose Throw Pillows For The Interior

4 Ways To Enhance The Feng Shui Of Your Living Room

Comfortable And Coordinated: How To Feng Shui Your Home In A Jiff