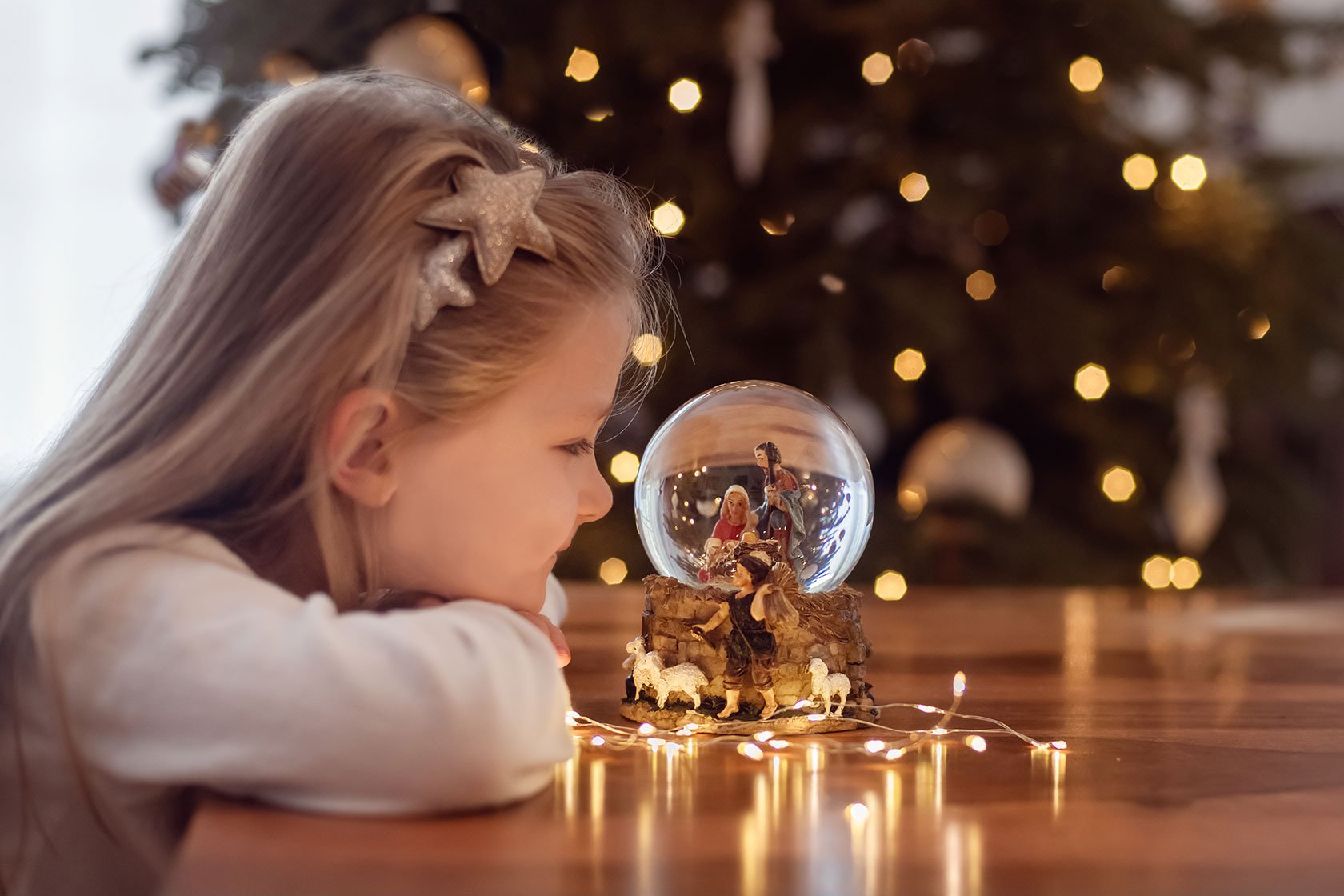 The nativity scene is a well-known tradition that can be found in many homes. It is an essential component of the Christian religion and the holiday season. It is depicted as Joseph, Mary, and Baby Jesus in a stable with various farm animals. The nativity scene is intended to remind people of the real reason for Christmas, a physical depiction of Christ’s birth.

St. Francis of Assisi is credited with creating the first three-dimensional representation. The first contemporary nativity scene is credited to the Jesuits of Prague in the year 1562. Santons, which might include hundreds of figures rather than simply the primary group typically seen, are clay figurines used in the south of France, particularly in Provence, to symbolize nativity.

The complete story of Christ’s birth can be illustrated with the help of the figurines that were left out of the manger until Christmas Eve, the shepherd on Christmas, and the Three Wise Men on Three Kings Day. A nativity scene may be taken down as early as January 15, or it may not be taken down until February, depending on one’s region. Of course, some people take it down immediately after Christmas. It depends on the family’s or group’s traditions and how traditional they may be when setting up the nativity scene.

Because the nativity scene also tells a tale, a church or other organization will frequently stage a Nativity play over the Christmas season. When Mary was about to give birth and Joseph couldn’t find a place to stay, they found refuge in a simple barn or cave. The location may vary depending on the church.

A barn or cave big enough to hold the intended use of figurines typically makes up a complete nativity scene. The Magi or Three Wise Men, the shepherd, angels, or the star are frequently present, along with a miniature manger, Baby Jesus, Mary, and Joseph. The components typically change depending on the type and extent of the nativity scene; many people only have a sheep, an ox, a manger, a barn, Mary and Joseph, and Jesus.

The nativity scene can be created using any material and comes in a wide variety of depictions, ranging from miniature figures made of wood, porcelain, or stone to giant plastic reproductions that are lighted and used as outdoor lawn decorations. You may even make nativity scenes out of paper, felt, or modeling clay. They could be a two-dimensional image or a three-dimensional model. There are tiny Hummel or Fontanini nativity sets that can be displayed on tables, as well as larger outdoor nativity scenes that are set up in front of houses.

The nativity scene, which depicts the birth of Christ, is a significant emblem of the Christian religion. It serves as a reminder of Christ’s lowly beginnings and the fact that he was born to plain, humble parents. Since nativity represents the real essence of Christmas, it acts as a reminder of the important things in life and values to cherish.

After learning about the history of the nativity scene, if you are interested in creating your own scene with Baby Jesus figurines this Christmas, you can purchase all these religious figurines from Holyart.

Get Some Fascinating Basement Decoration Ideas This Christmas

How To Make Your Home Super-Cozy & Inviting For The Holidays