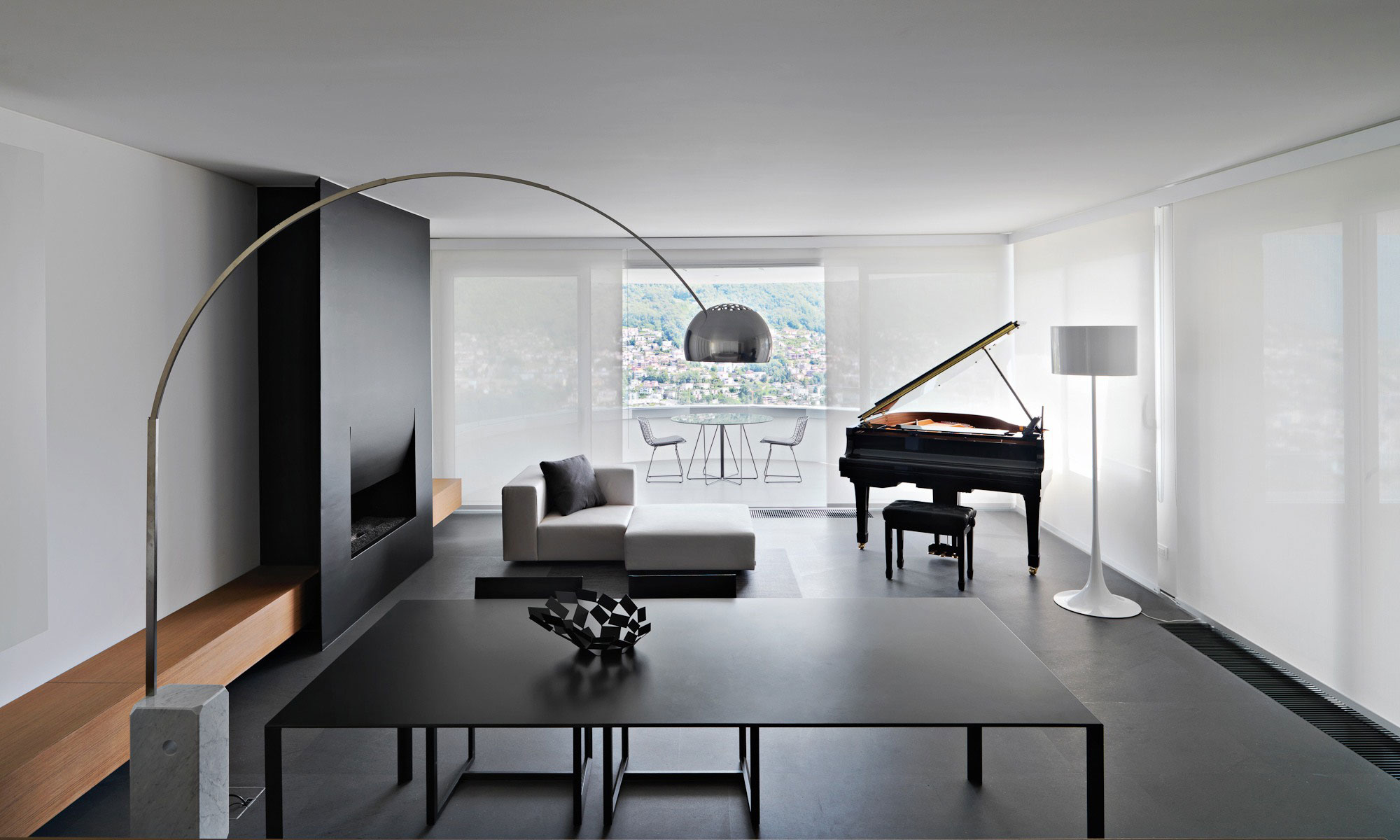 Many families are music lovers and like to add a few musical items to their living room’s interiors. The decoration can be in any form. It could either be a wall painting, an instrument, or the entire room can be themed according to music. Many living rooms showcase a piano or a guitar.

The traditional style of living rooms seen today have a common factor; they always highlight the piano. A piano in the living room upgrades the room into a more classy, luxurious, and sophisticated ambiance. 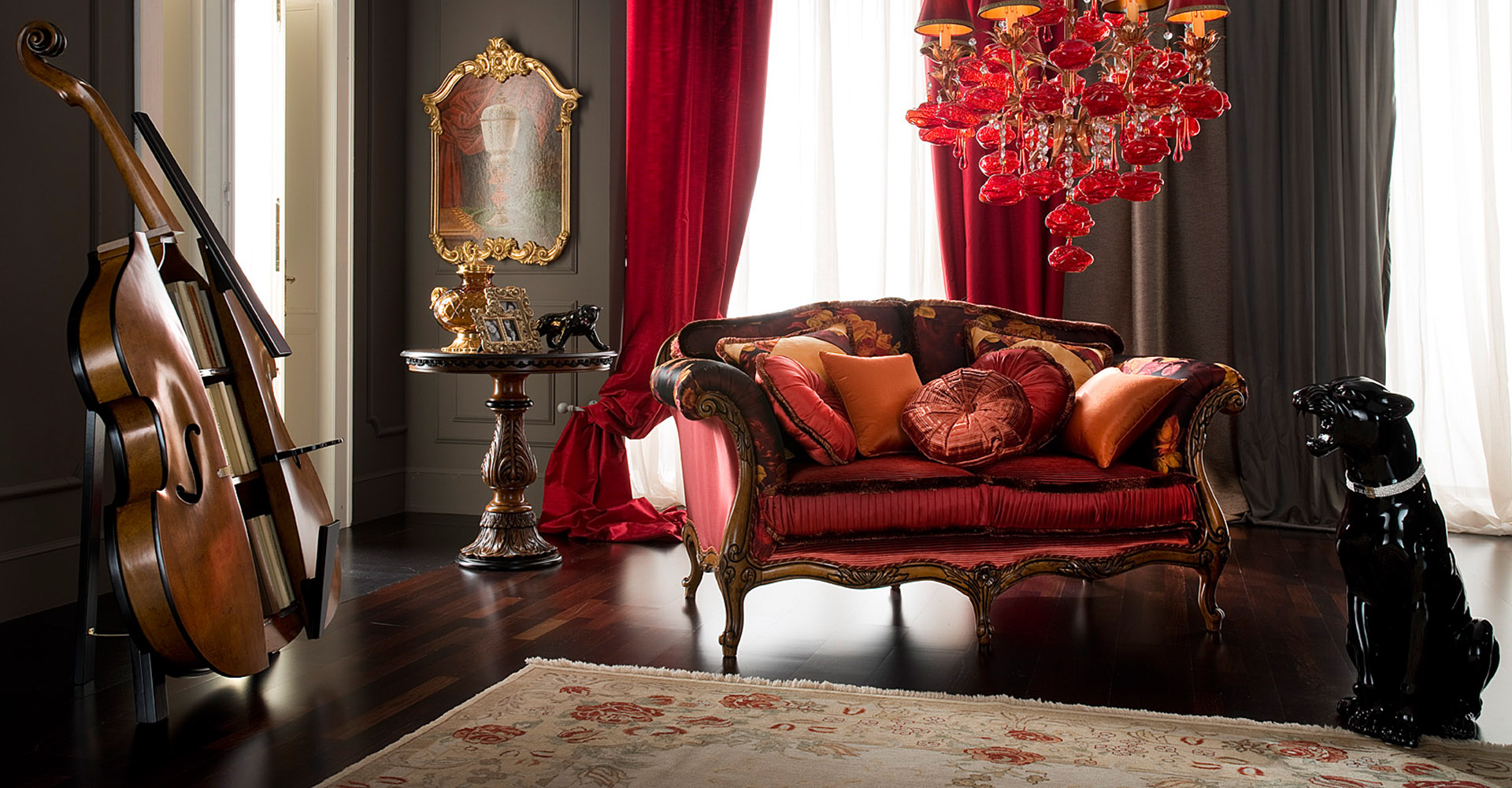 Red is a flamboyant and exciting color; it is also known as the color of passion. There are other shades of red, like maroon and burgundy, which give a stately and luxurious feeling. The shades of red depict strength, excitement, passion, and warmth. The color is also said to be stimulating, so it is used in the living and the dining rooms to stimulate hunger and conversation. The color is used in small quantities unless, of course, someone is keen on painting all the walls in an intense shade like red. 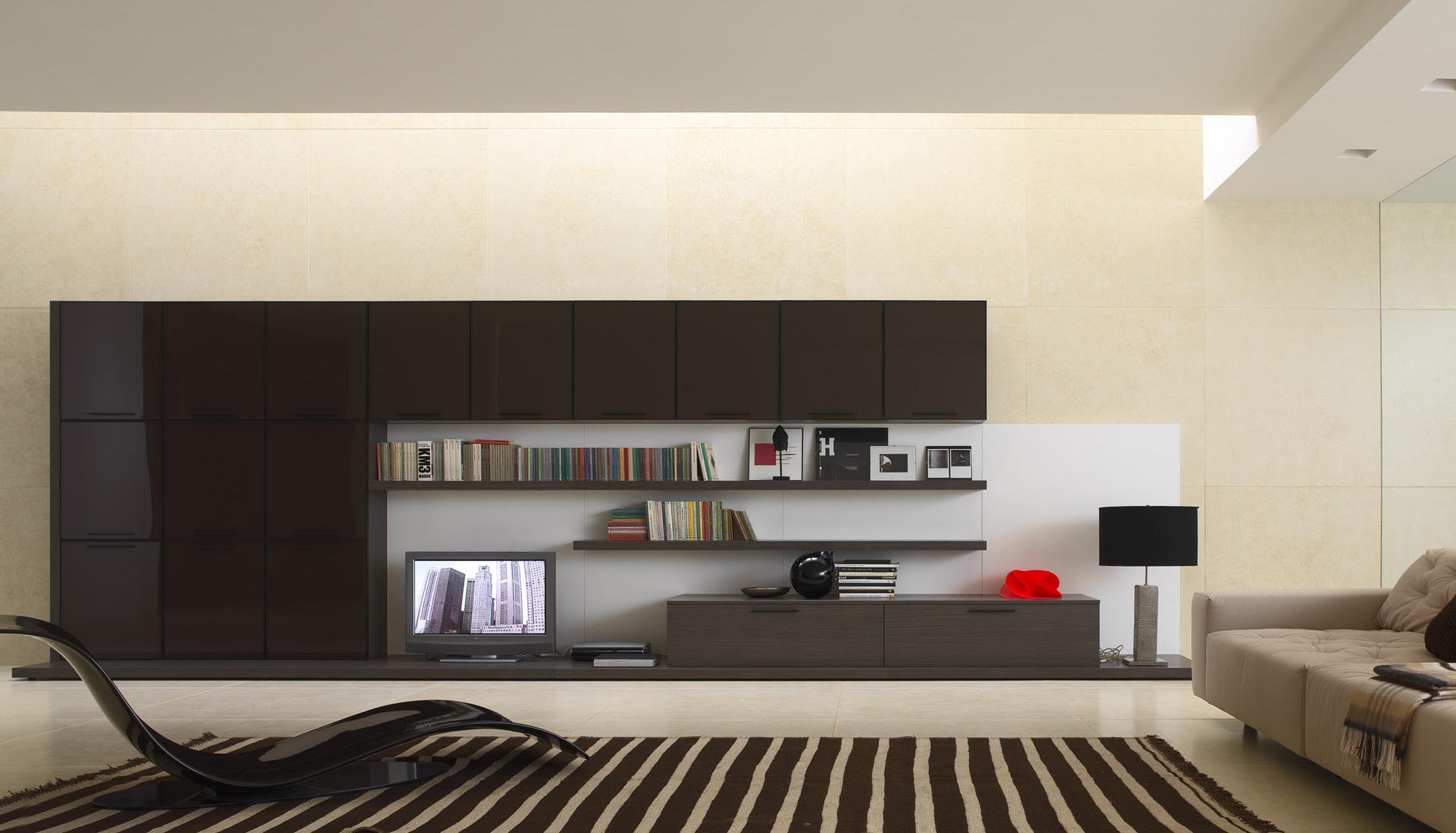 Most of the living rooms have television sets; some will also have separate family entertainment rooms with a television. But most often, the space is limited, and the TV is placed on a cabinet or hanging in the wall. Nowadays, there is yet another option for placing it, the build-in method of getting the TV walled. There are many different styles in which the television sets can be walled. 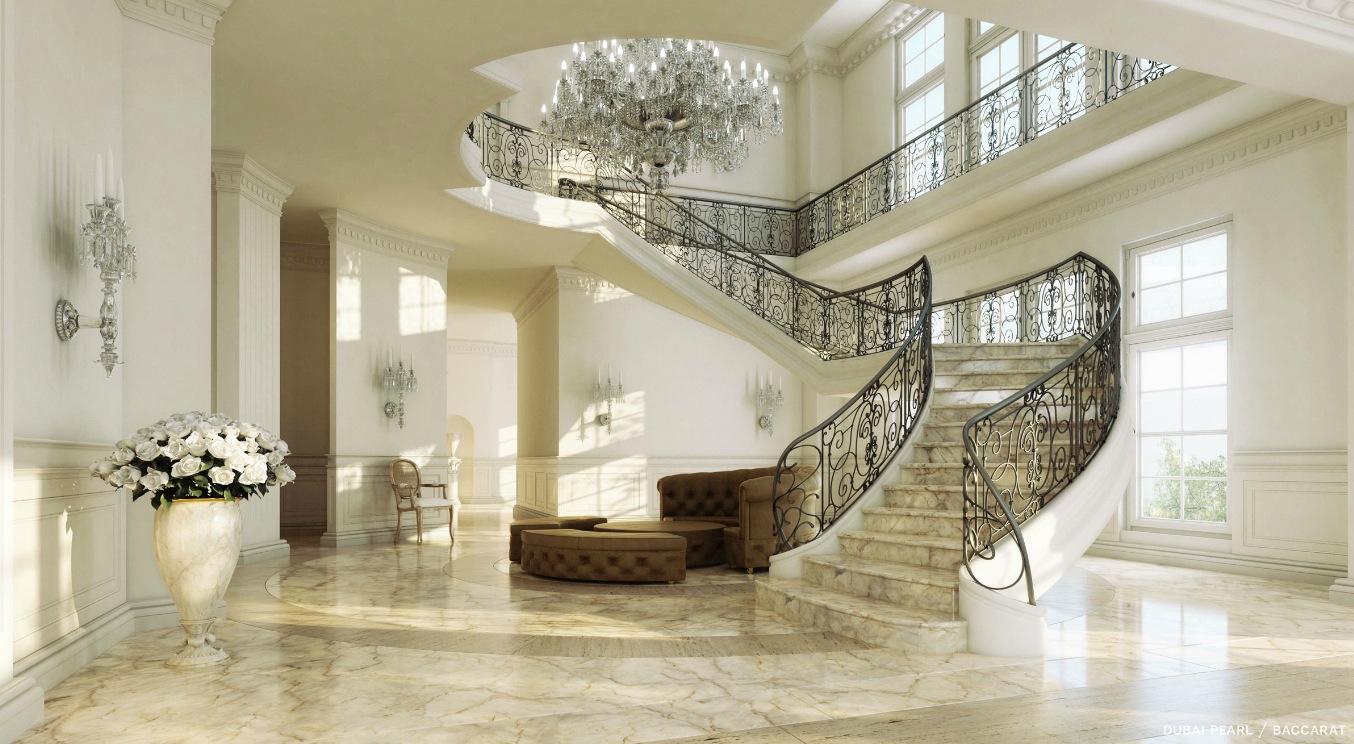 The term mansion is enough to think of luxury, sophistication, glamour, and the shiny elements found at home. Whenever the term mansion is mentioned, the other thing that comes to our mind is the ample space; the living rooms are big and grand, the furniture is magnificent and huge. There are different ways in which the living rooms can be set up, but what brings out the room’s beauty is the furniture in the room and other accessories that complement them. The lighting of the living room plays an essential part as it gives the room a stately appearance. 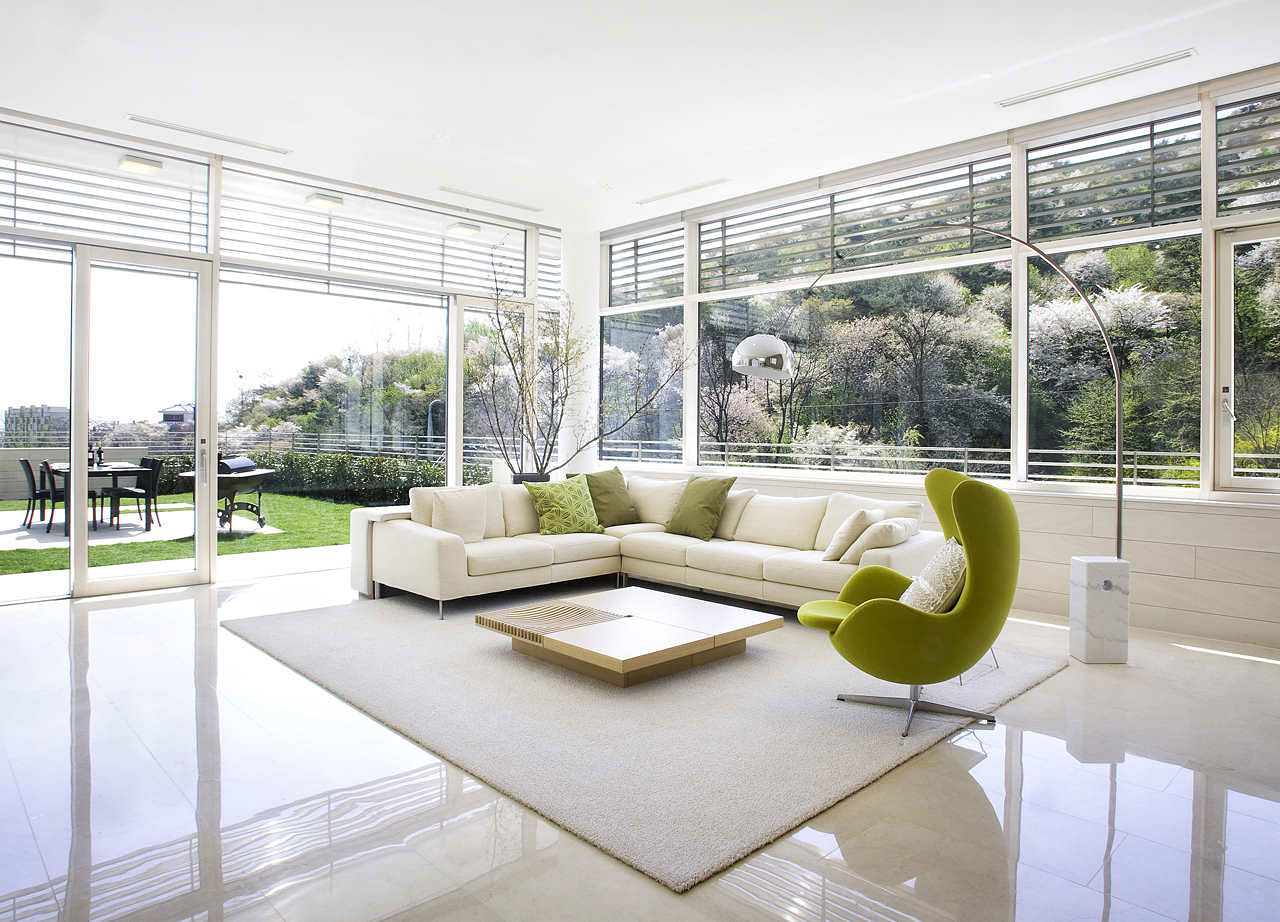