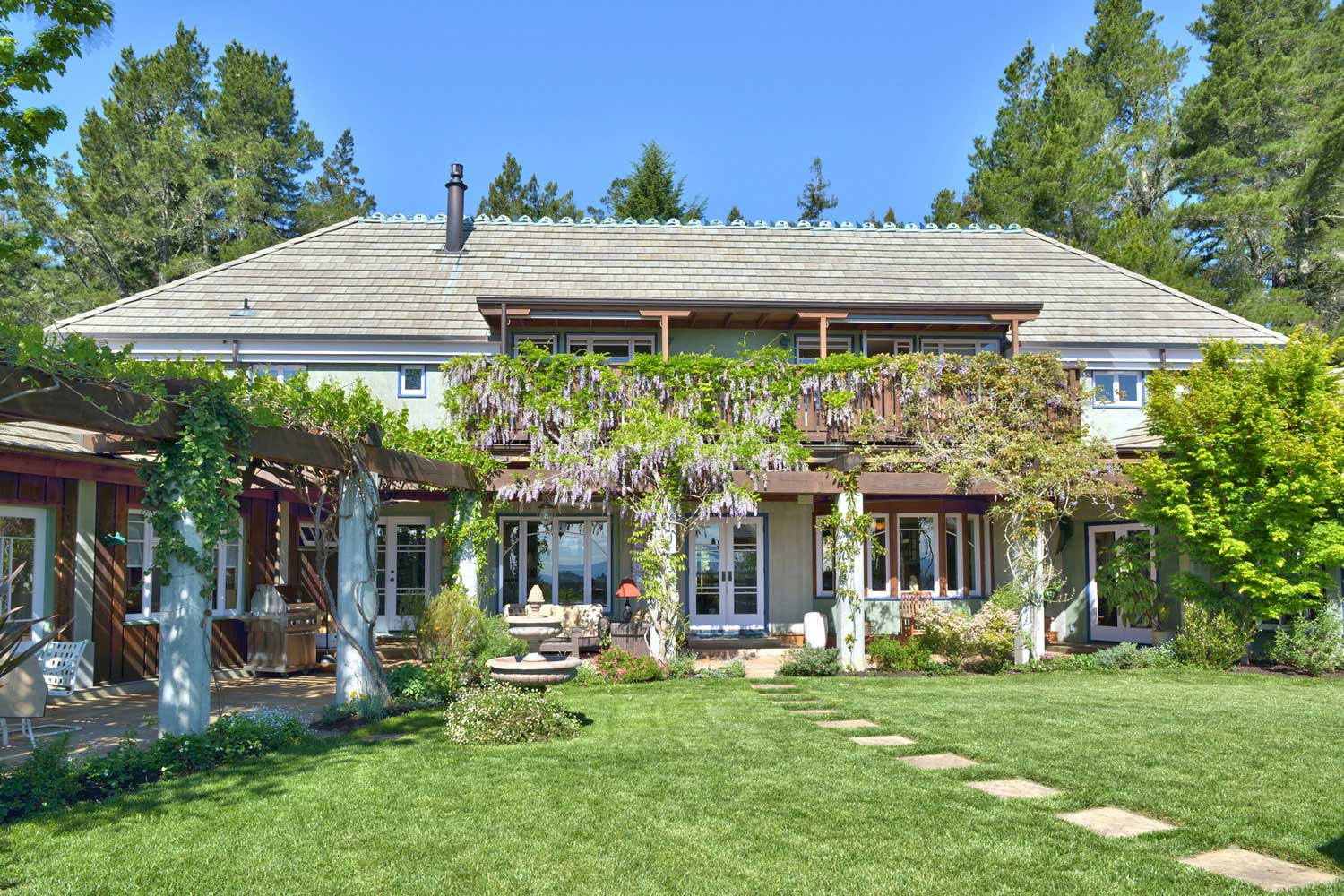 You’re in search of luxury living in wine country, specifically in the city of Sebastopol. Sonoma County in California is a great place to call home. With less than 10,000 residents, everyone in Sebastopol is spaced out appropriately, and the city has quite the rustic charm. You’re going to be a hop, skip and a jump away from the Pacific Ocean, too. 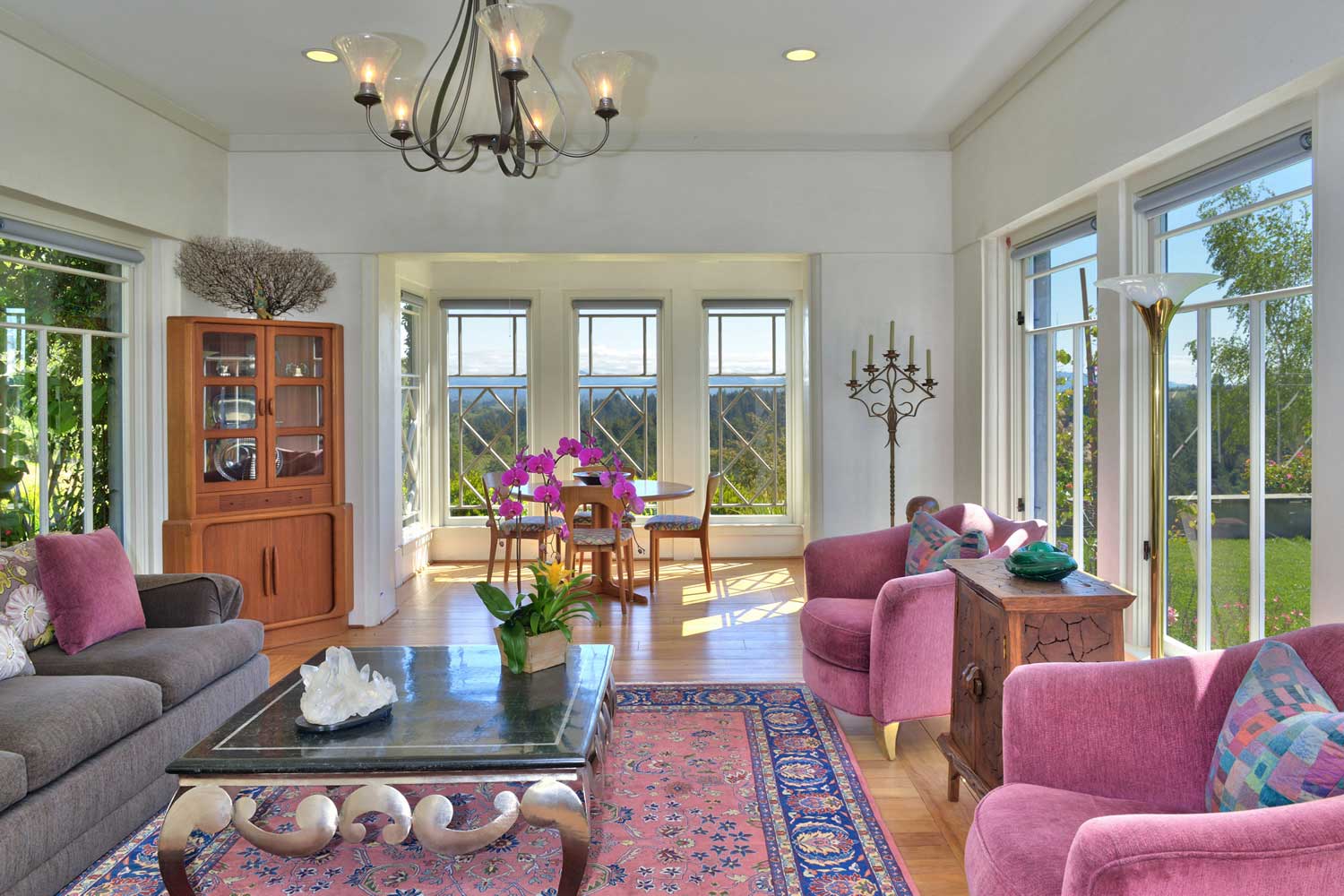 Pretty soon you’re going to be enjoying the Gravenstein Apple Fair and the Apple Blossom Festival. Nearby Bodega Bay isn’t a wrong place to spend some time either. For now, it’s time to find your new home among the gorgeous orchards in the city with the small town feel, Sebastopol. Did you know that you’re also not going to be too far away from San Francisco? 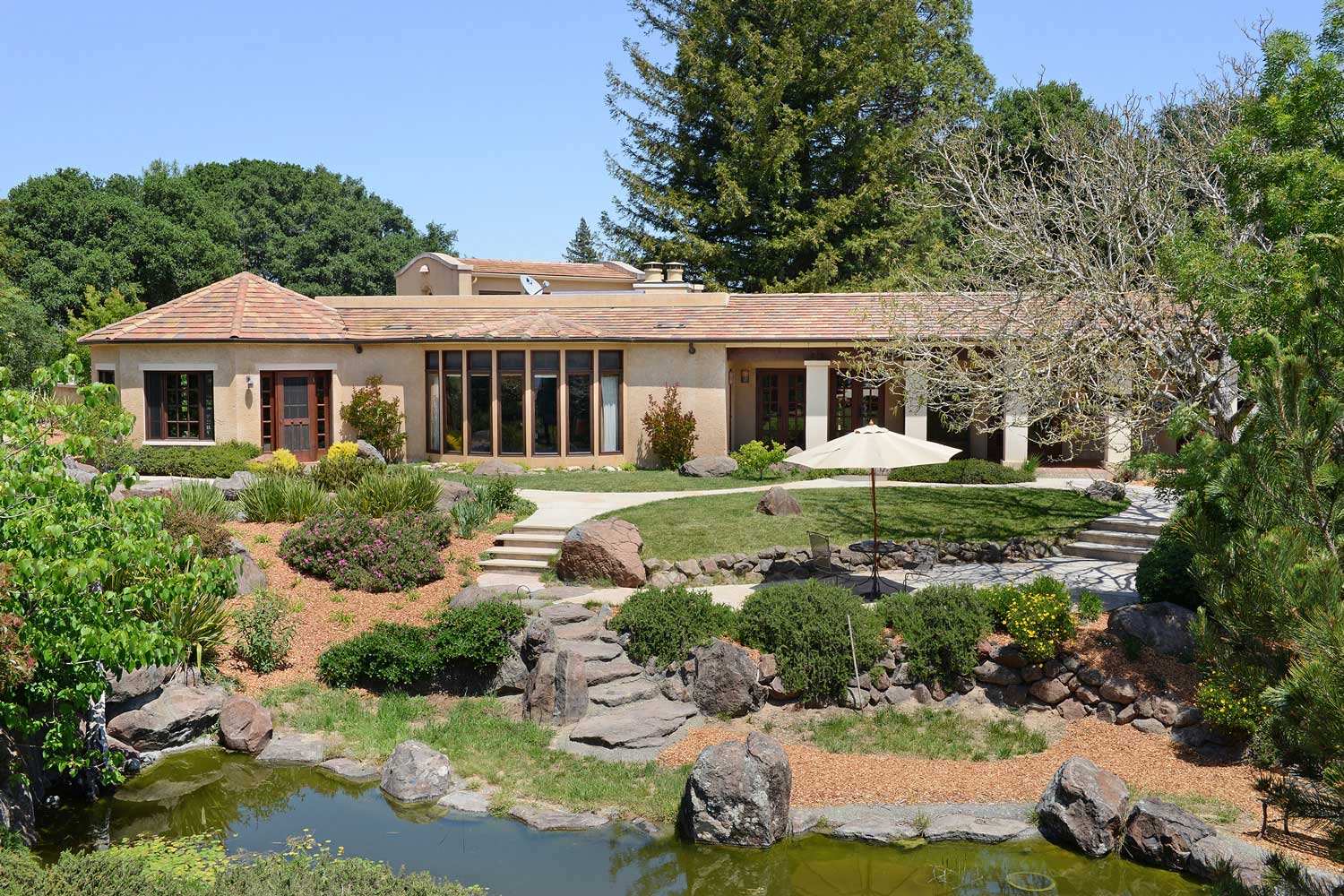 Say goodbye to the chain stores. You’re going to be surrounded by independent stores, which is a definite sign of luxurious living. Sebastopol doesn’t have the glitz and glamour of some of the other California cities that offer up the high life. As mentioned earlier, the town has a rustic charm and is part of the wine country. 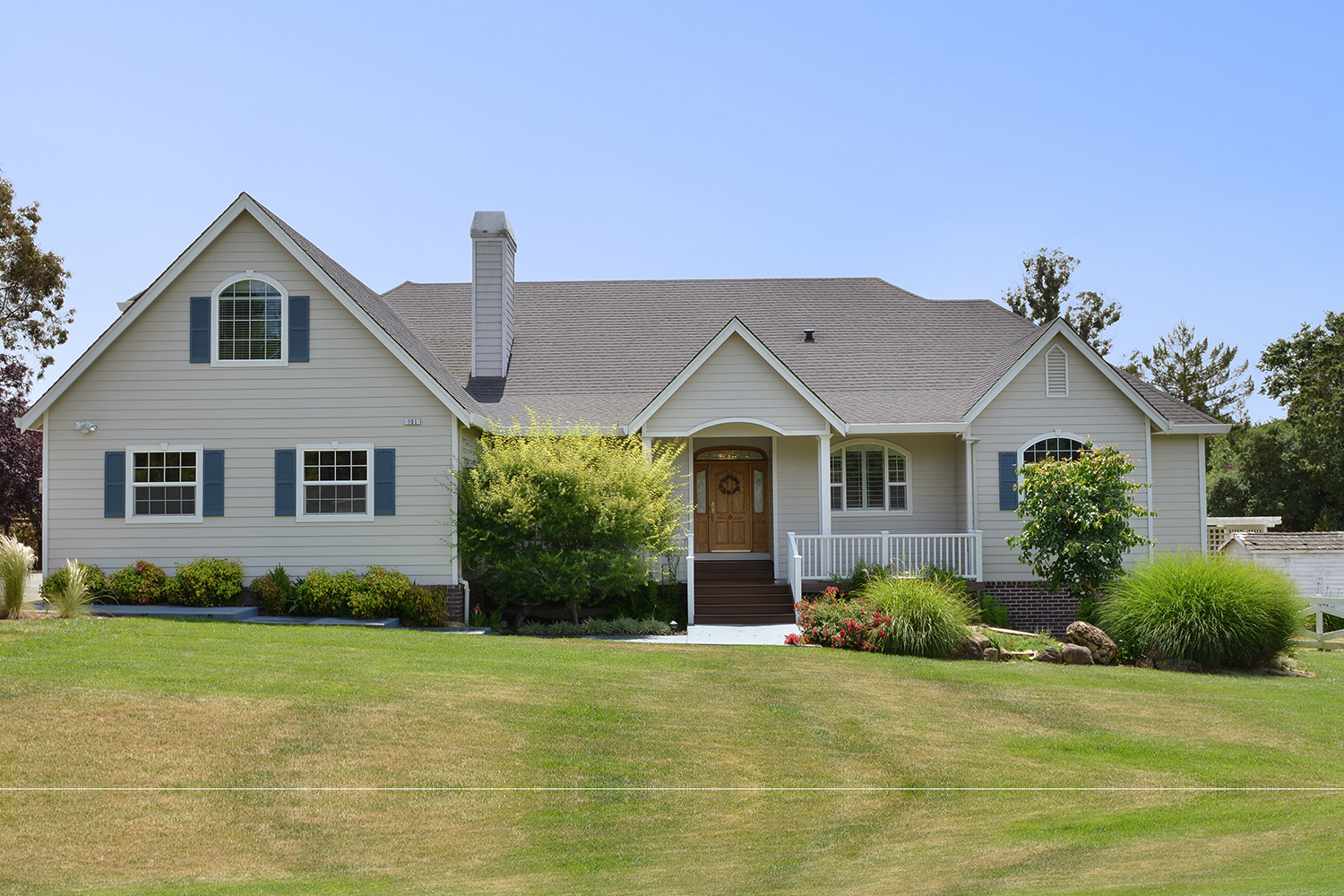 Not only are you going to find independent stores throughout Sebastopol, but you’re going to find unique restaurants as well. Two top-ranked dining establishments there are Peter Lowell’s and Zazu Kitchen & Farm. Then, of course, you have all the wineries, but it’s not just about the wine country. There are also micro-distilleries and breweries in Sebastopol. 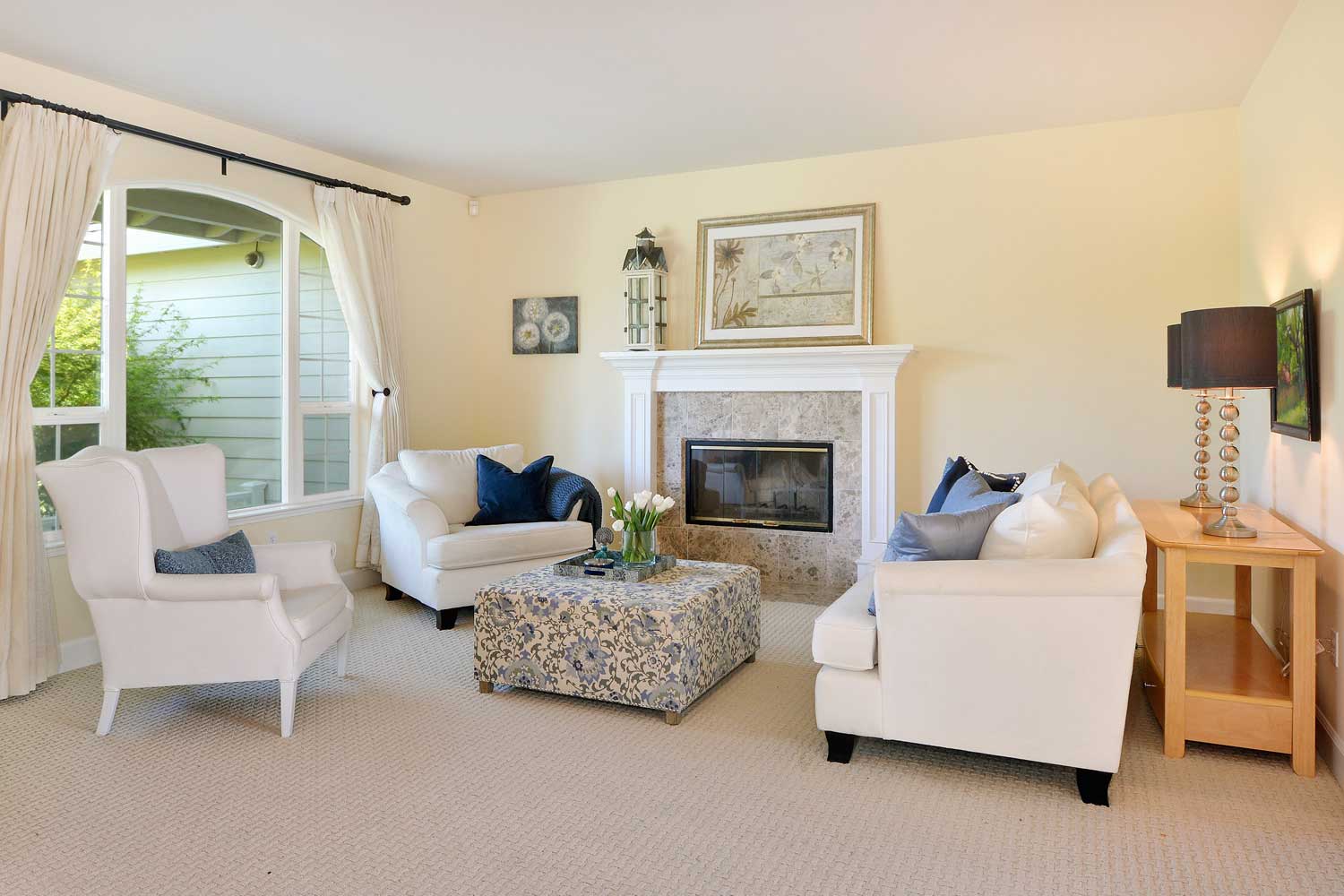 Kosta Browne Winery and Marimar Torres Estates are two of the wineries you might want to check out when you move to Sebastopol. River Road Vineyards is another one. And of course, this type of peaceful community wouldn’t be complete without a large farmers market. It’s the largest in the state of California. 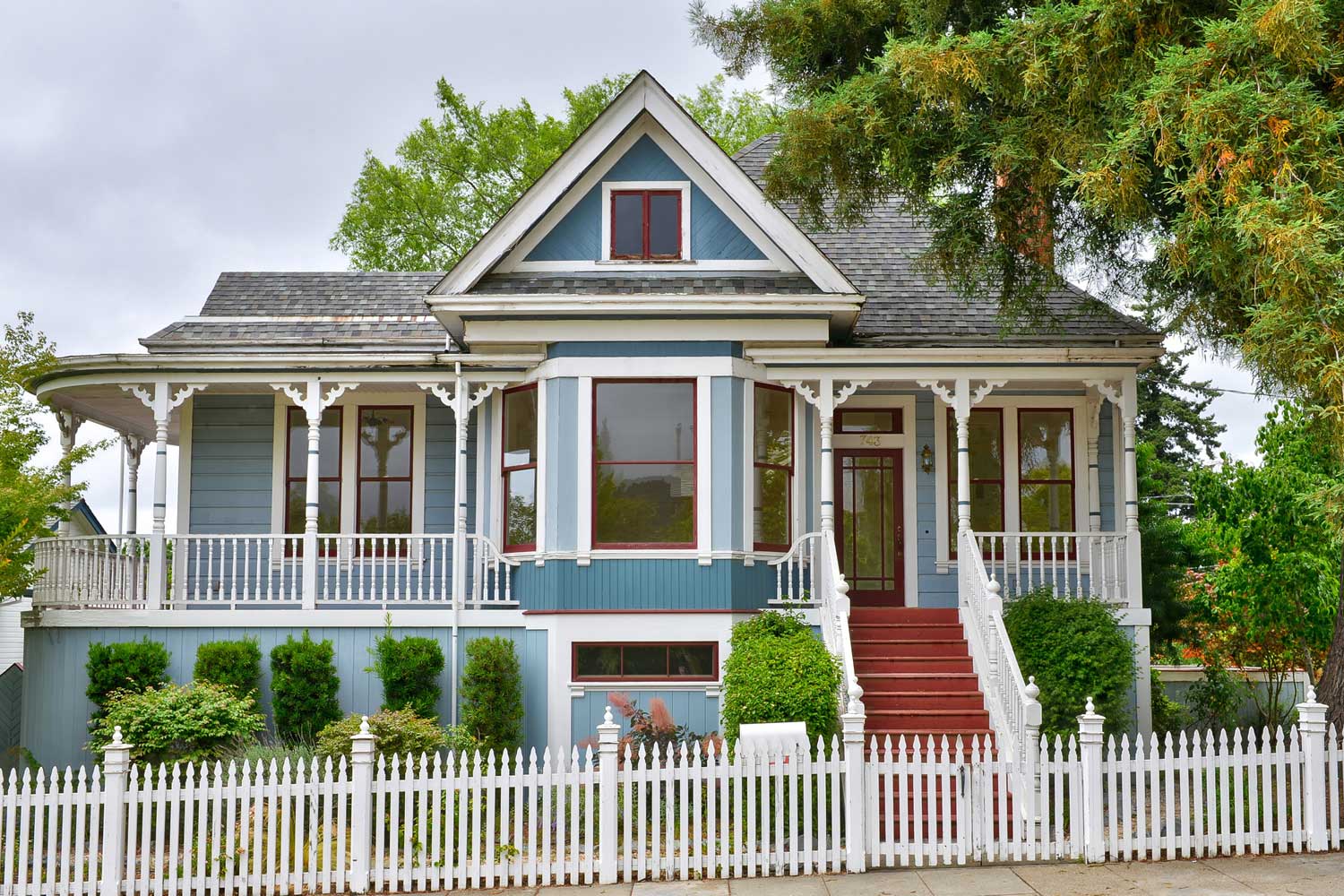 Sebastopol is also known for having a mild climate, which makes for comfortable living. Year round the temperatures tend to stay in the range of 40-82 degrees, 40 being the low for winter on average, and 82 being high for summer on average. California is known for great weather in general, and that year-round forecast is about as good as it gets. 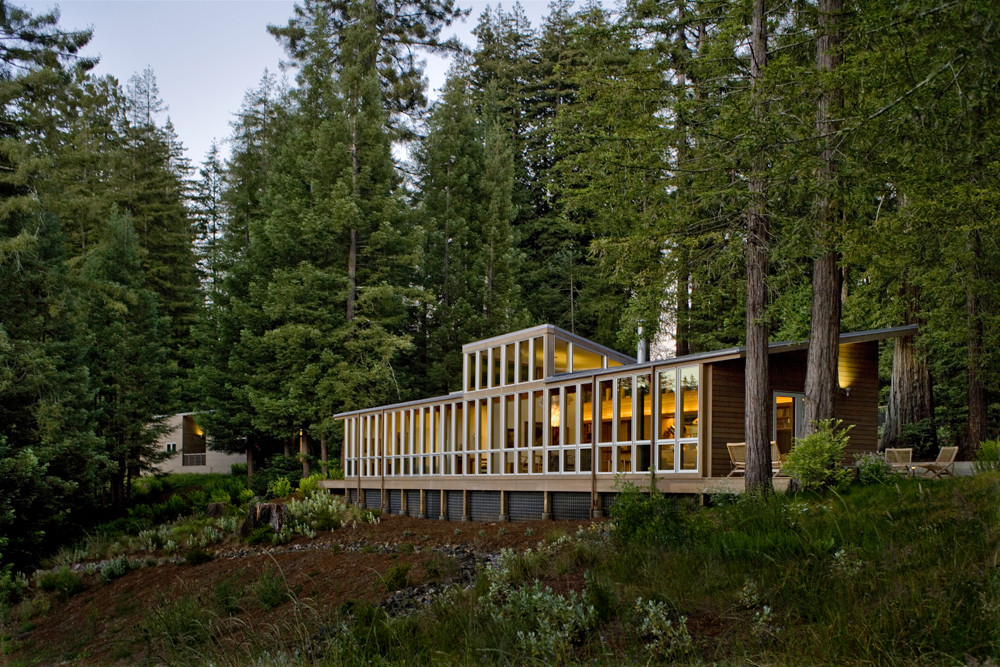 Real estate in Sebastopol might appear to be on the expensive side, but you have to think about what you’re getting. You’re talking about luxurious living, and prices are far from what you would generally expect in San Francisco. You get a good deal when you invest in a home in Sebastopol CA. Property values have been on the rise significantly in recent years, too.

Whether you want to start an orchard, or you’re just looking for a family home, Sebastopol has a lot to offer its residents. The weather, the culture, the entire scene everything is as good as it gets in Sebastopol. Take a look at properties Sebastopol CA homes for sale, and see what you find. Make wine country your home, and you’re going to enjoy luxury living at its finest, without all the big city hustle and bustle.

8 Ways To Use Instagram For Real Estate Sales In 2020