Styling a home is a paradox. Some say it is as simple as putting a few furniture together in a way that makes sense. Then again, an entire multi-billion dollar industry has been built on it. So, where exactly is the sweet spot? Can one style a home, say a simple bachelor pad, and cover it with luxury home decor? This article will explore this concept. 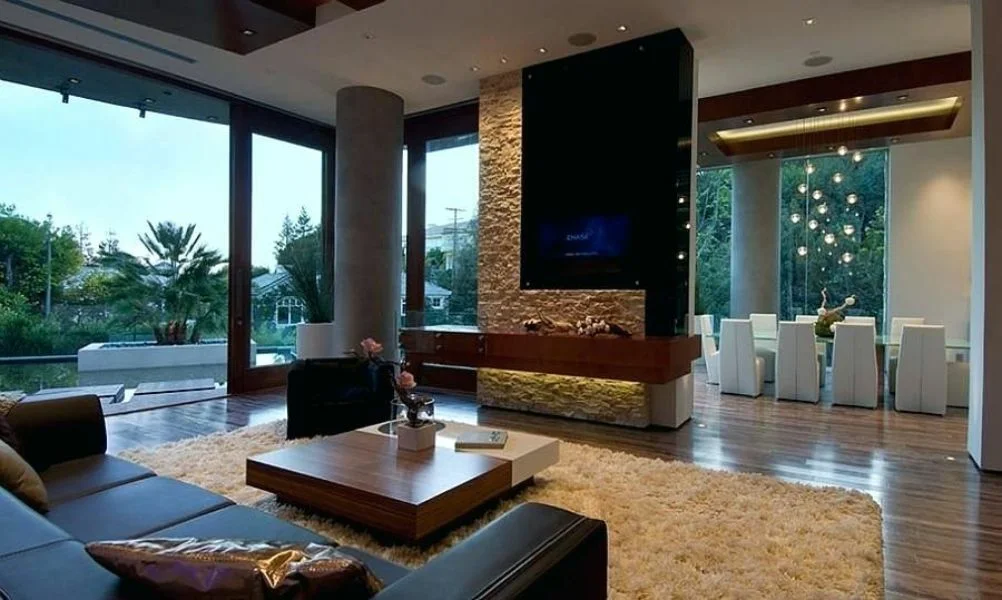 A few days ago, an officemate approached me to ask a simple favor. And that was if I was available to help him decorate his new apartment. He is a young man living alone and prefers to keep it that way for a while. As he would rather keep to himself, he would like to make the experience of going into his front door as a transition from the busy world into a cozy one that he owns. He wants a bachelor’s pad. This challenge is not new to me, but I was intrigued. And after quite a while, with in-depth research, I can confidently say that I have got it. I know how to create the perfect bachelor’s pad, and I dare anyone to say otherwise. 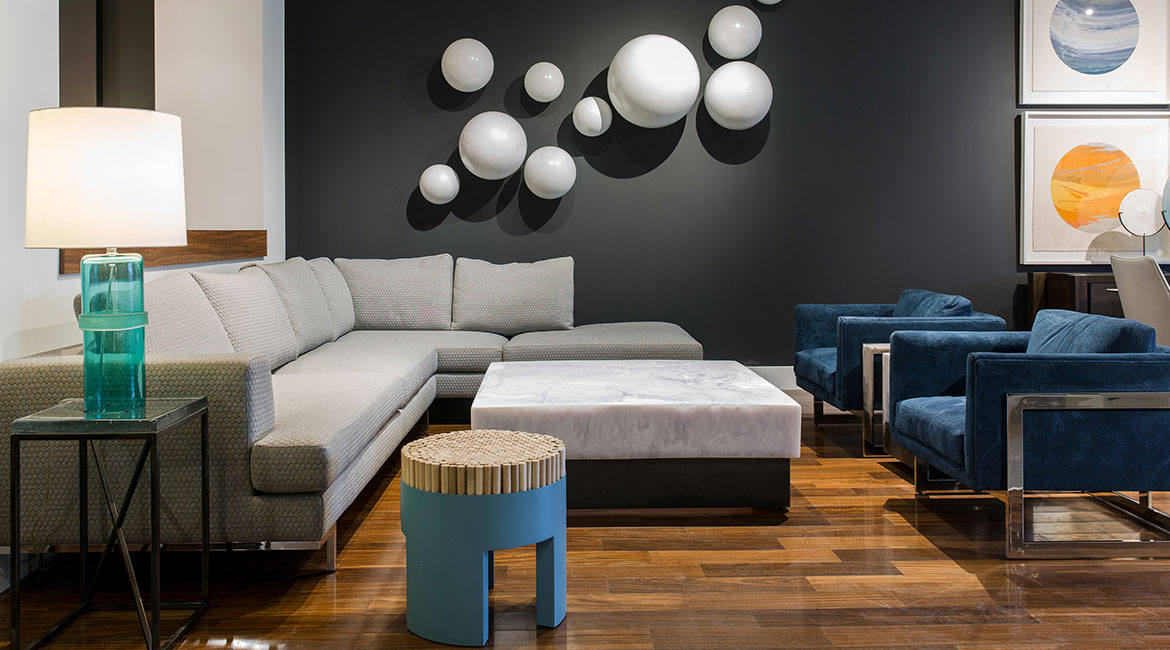 Anyone who has a Netflix account knows exactly what minimalism is. And if you miraculously have not seen any of the shows, or at least read an article about it online, it would be impossible for you not to have one of your inner circle friends try to adapt into exactly that kind of living.

Minimalism works for a lot of home setups. The bachelor pad is probably a perfect fit for it. Think about it; guys do not like managing too much stuff. They usually do not have a particular taste in art decors. And they do not like having to disassemble and reassemble an entire home arrangement so they can run a vacuum cleaner on the place. 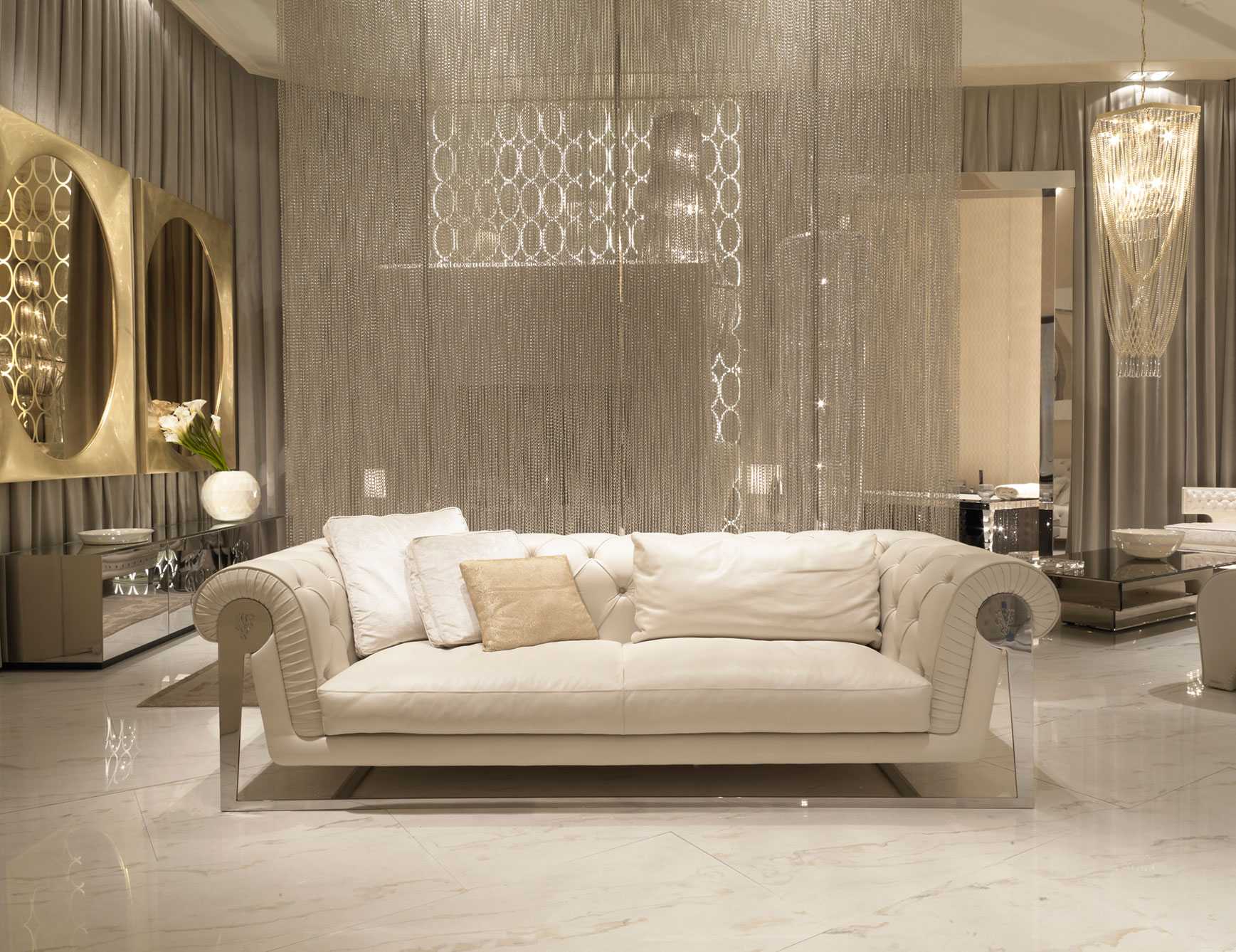 Everybody likes having a sofa, but men love them. Men can survive weeks with having only a sofa and television as furniture. They can eat, sleep, and entertain themselves on this little fixture.

A sofa should be put somewhere where it is central to all the is going on in your apartment. The essentials like food, water, toilet, and entertainment should be as close as a few steps from the sofa. There is also the possibility of having someone over who needs a place to crash. The sofa is the eternal savior of a friend in need.

The most important quality that you want to look for in a sofa is a comfort. And next is to make sure that it goes well with the floor and the walls. When decorating, one can miss out on the size of a sofa and how its design can massively affect the overall feel of the room. 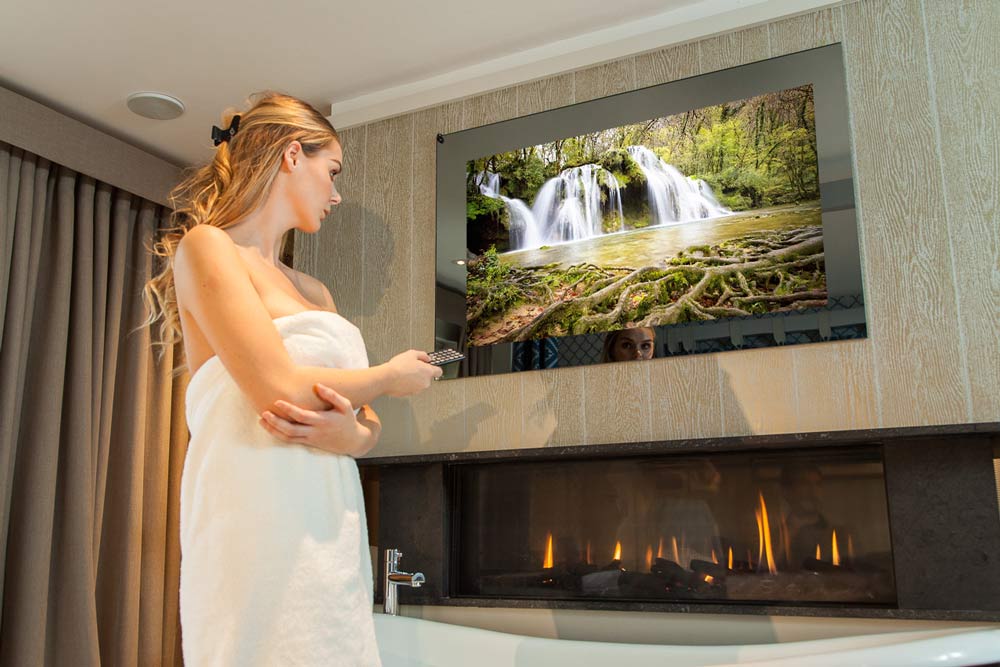 Try not to buy oversized television sets as it could disrupt the interior. While giant television is perfect for when friends get together to watch the game with former university buddies, the rest of the time, you will be looking at an eyesore that is way too big for one person living alone.

As a pro tip, try buying a tv frame if you want the television to be completely out of sight. The way it works is that the television will automatically turn into a painting when you are not using it. This way, the screen will turn from an ugly, disturbing black block to a painting that ties the room together. 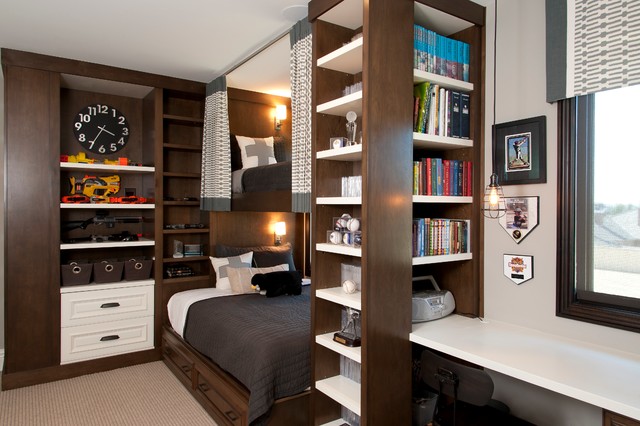 In a minimalist setting, storage should be limited. But, for those of you who prefer to keep a lot of their stuff near them, then you might want to invest in some storage in your home. There are a lot of options when trying to store stuff that you only use in certain equations. Cabinets and shelves are the basic examples, but if you want to save space, consider purchasing furniture that doubles as storage. For instance, beds that have drawers beneath them or staircases that doubles as a closet.

Remember, however, that having space does not give you the license to hoard. The rule of keeping only the stuff that you know you are going to use for the next three months still applies definitely. You do not want to design your home to the haven that you ought. It should be only to be ravaged by all your junk.

4 Decorating Tips To Make Your Home Stand Out