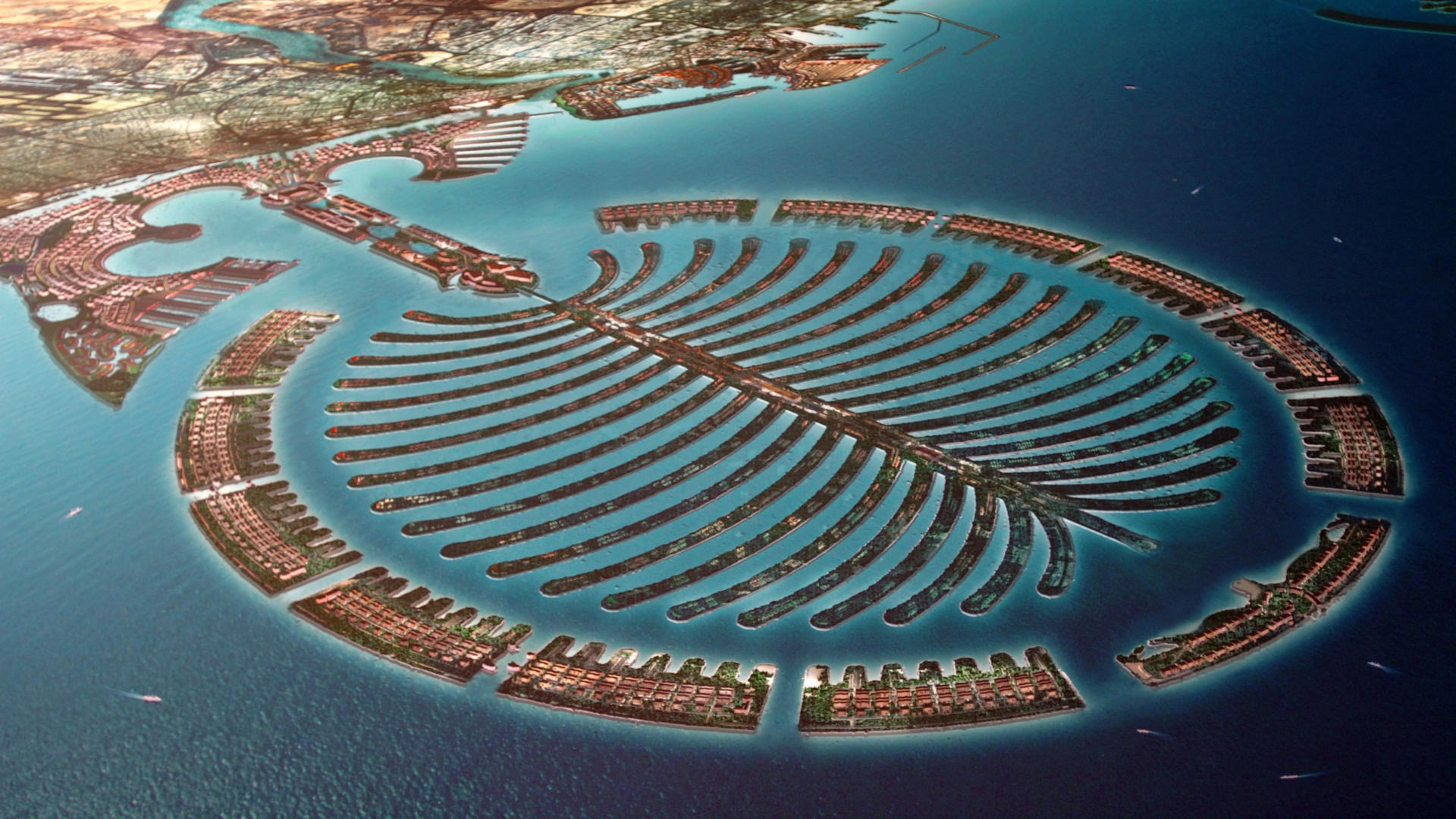 Human Race is considered to be a superior race for a reason, and the reason is here. Welcome to a world where creativity and hunger for doing something extraordinary drive the people to build up actual wonders of the world and achieve new heights of impeccability! 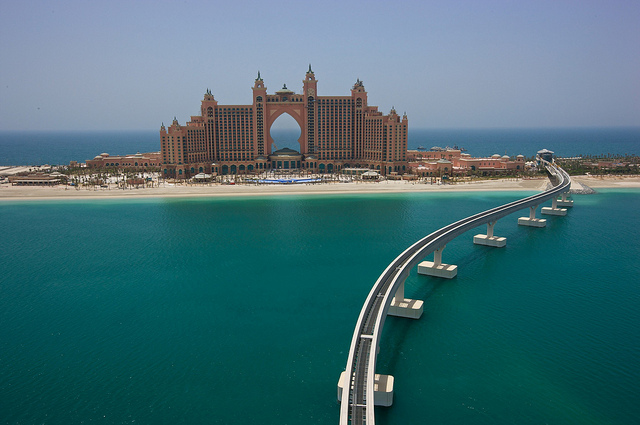 Dubai Palm Islands is one such destination situated in the Persian Gulf, just off the coast of the United Arab Emirates that would make you feel lucky to have been born in an era where the dexterity of most skilled hands would never cease to amaze you! 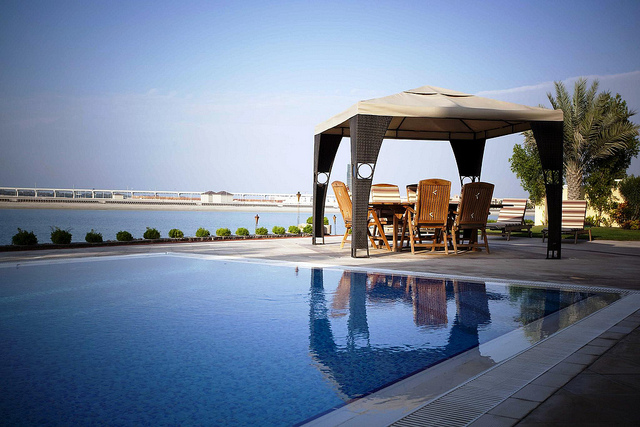 The Dubai islands are a man-made archipelago that comprises three main islands named Palm Jumeirah, Palm Deira, and Jebel Ali, respectively. They were artificially constructed by most amazing Jan de Nul and his partner Van Oord. Their construction began in the middle of the waters. To overcome the most obvious hurdle that hindered with their plan was the non-availability to a firm ground over which the planned structure of the entire island could be laid.

Hence to start with the construction initially, thousands of metric tons of sands and rocks were dumped on the proposed site. Leveling of one layer over the other was built up subsequently to create the much needed firm base, and all the raw materials needed for doing so were brought in by UAE. A composite stock of rock and sand of around 1 million cubic meters was shipped in to lay the base. Followed by this, the construction of the first island began- The Palm Jumeirah. It was build of 17 fronds and stood as an exemplary example for engineering vision that drives the modern century. 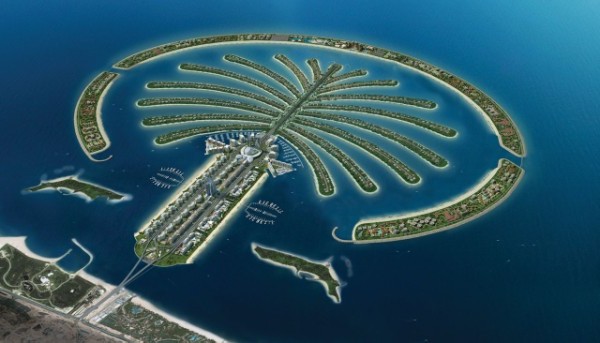 Various gigantic mechanical components were brought in; tons of metric steels were used to create a model of the island that resembled the look of a palm tree when looked from the sky above. Within itself, the entire island comprised of various restaurants, hotels, luxurious outlets for sporting activities that only the rich lot could afford. 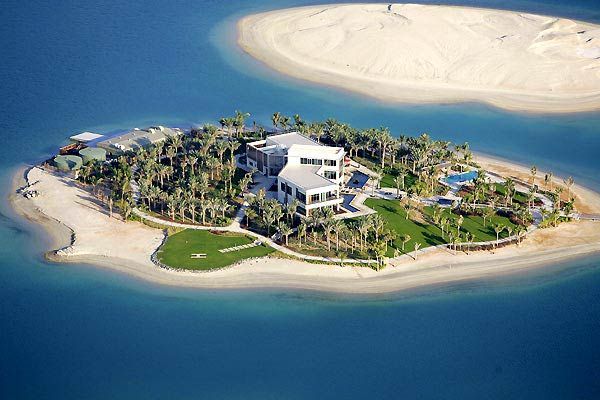 Following this, the construction of the remaining two islands took a kick start.  Again the primary stage of construction involved laying down of millions of rocks at the bottom, on which subsequent layers of tons of sand were sprayed. This was carried out in the design of a palm tree. Once the initial layout was constructed, various megastructures to entertain the riches were built up most efficiently that provided of the complete package for an amazing holiday destination. 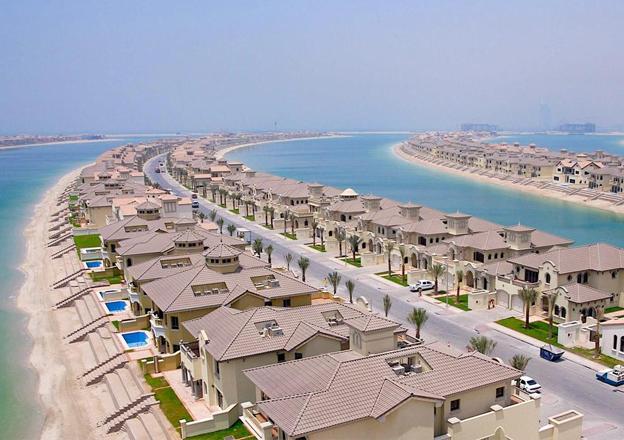 The Architects were advised to use the Differential Global positioning systems to get the palm tree design and each of its curves just right. Further, a six-lane tunnel was constructed to connect the archipelago with the Dubai mainland, via which a hassle-free to-fro route could be facilitated. 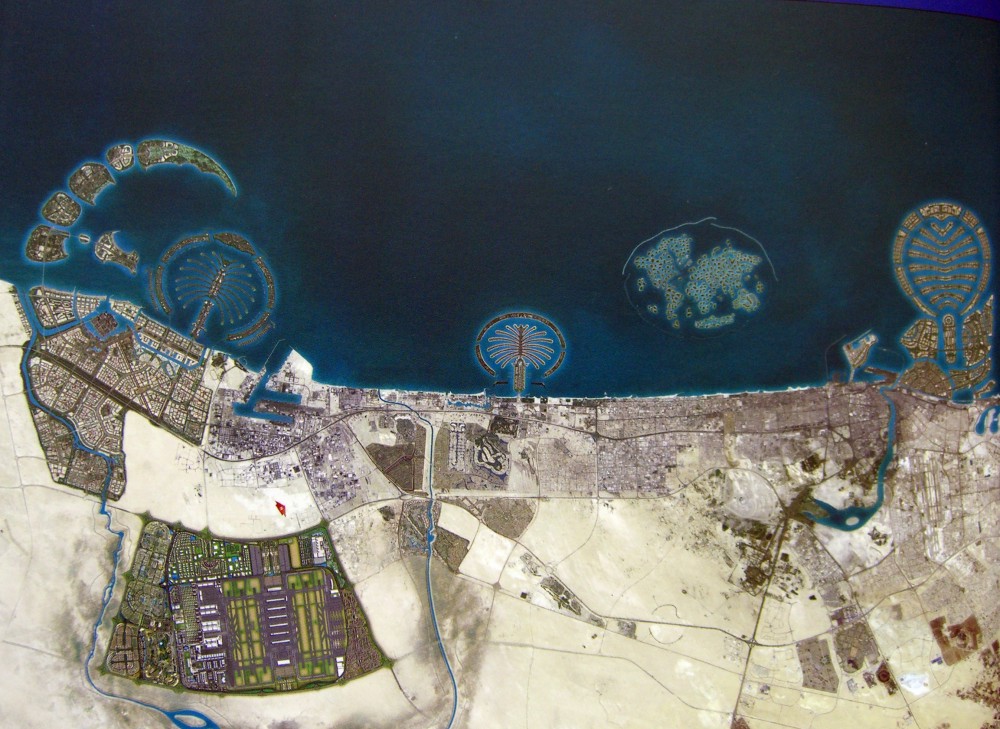 The main motive to bring into life an innovative idea such as this one was to boost the tourism industry of Dubai, and I say what a great way to do that for real! The original cost of development of the Dubai Palm islands came around 245 million dollars. 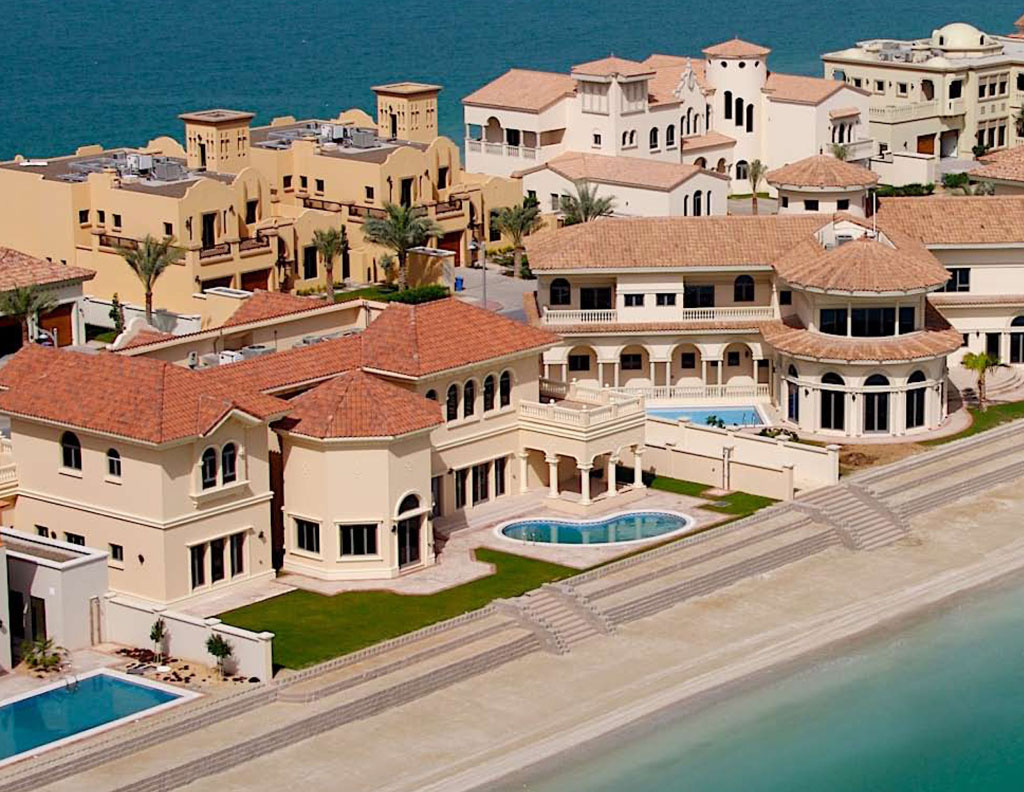 Best Insulation Material To Use When Remodeling A Home In 2022

The Difference Between Plastwood And Acrylic Sheets