Ranging from smart to beautiful, inventive and ingenious, to the eco-friendliest, we take a look at a few fantastic homes from around the world. Some of these have been created using a great deal of money, others with mostly hard work and often fantastic ingenuity. But all of them are worth looking at! 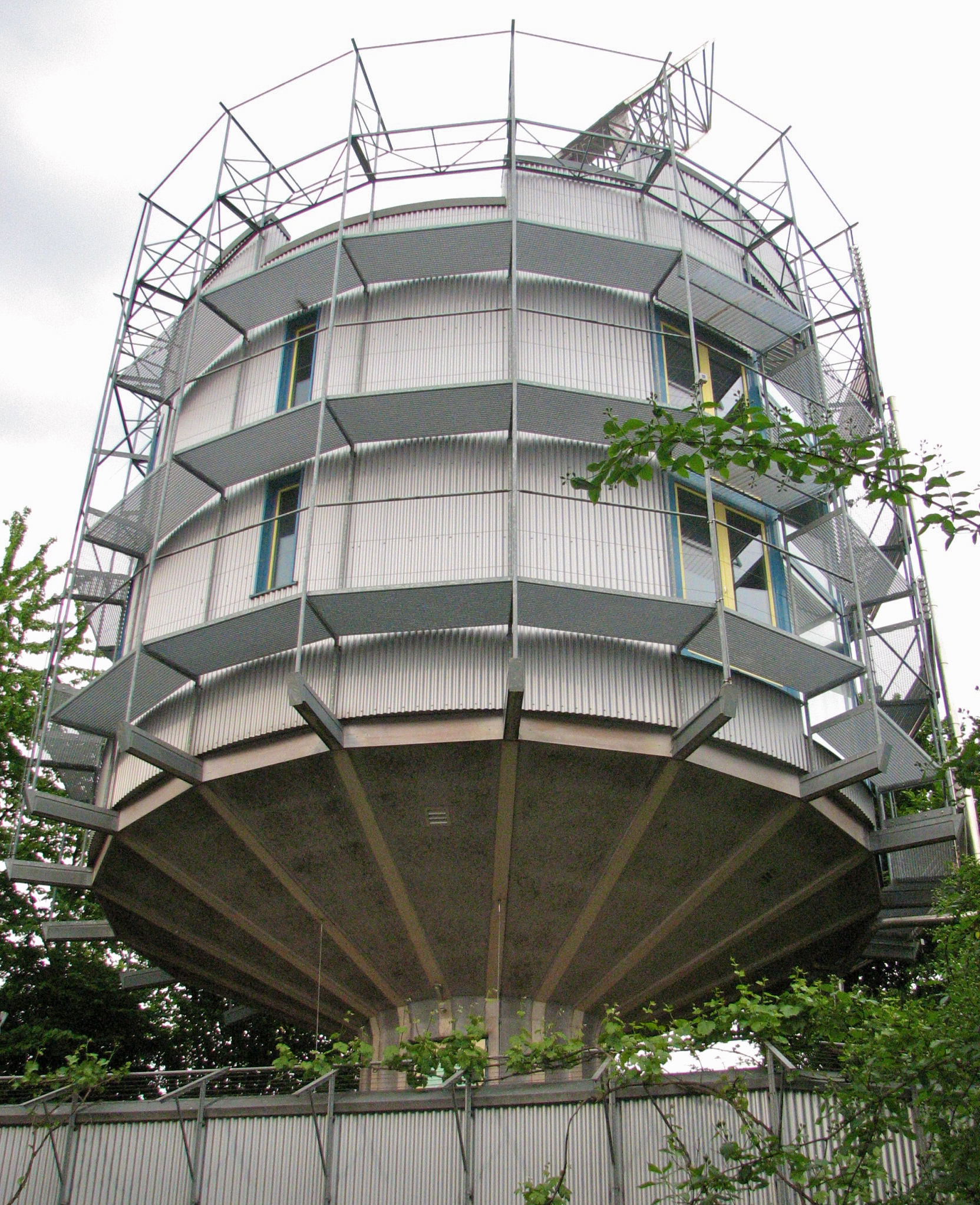 Nestling in the treetops is the world’s first house to produce more power than it consumes, according to its architect, Rolf Disch. It uses solar energy most efficiently due to its kinetic design which allows it to track the sun by rotating 180 degrees during the day. This allows the 6.6 kWh solar panels on the roof to utilize every bit of sunlight. The ingenious handrail system on the roof is solar thermal tubing and generates the home’s hot water that also heats its radiators. The home also recycles its greywater and rainwater to supply its water needs. Food waste is dealt with by a natural composting system.

Megamansion In Evergreen, Not Your Typical Colorado Log Cabin 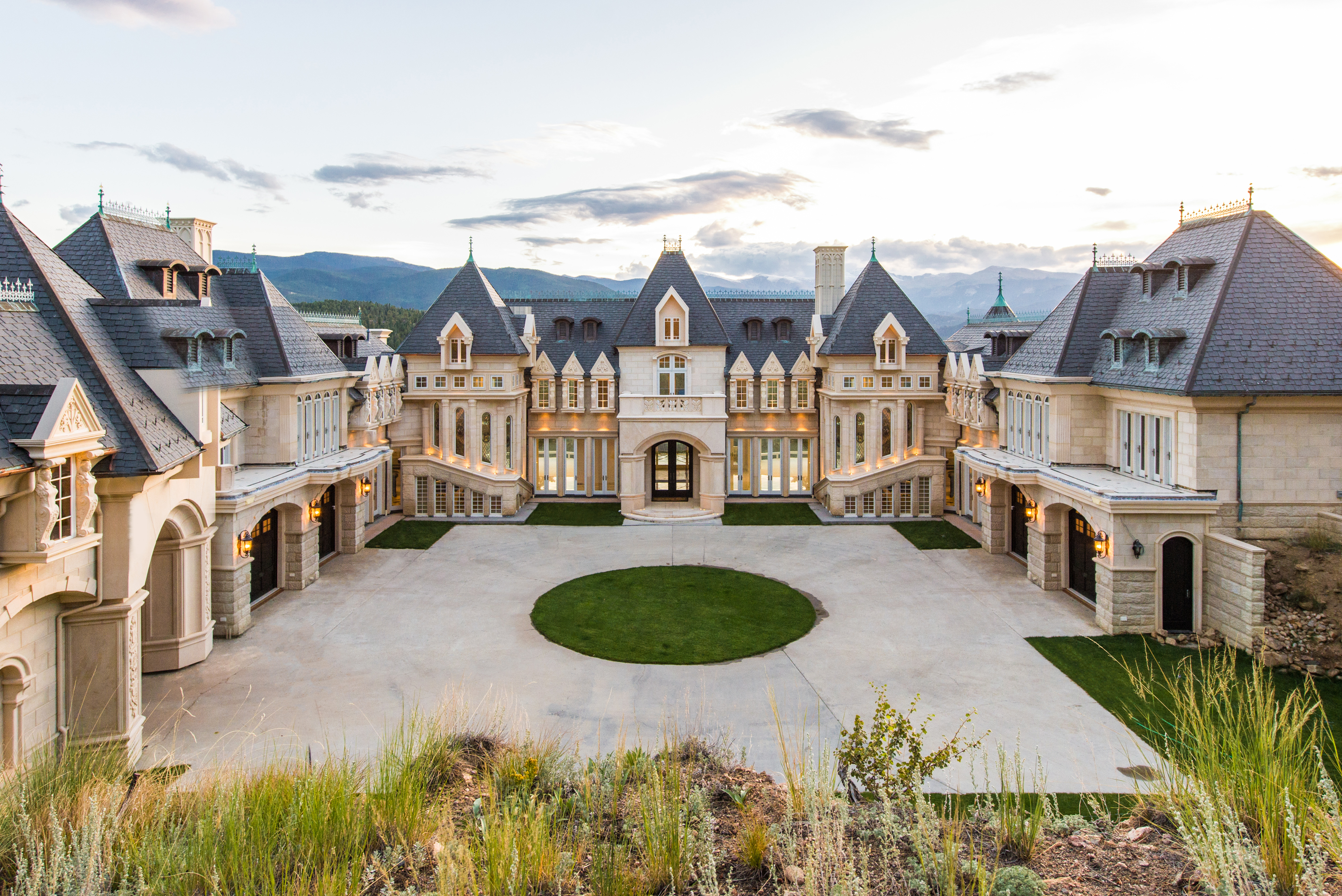 This huge home generously provides more 21,000 feet of living space and sits largely on 35 acres of land. Though it gives the nod to the style of a Colorado log cabin, it has been built of limestone. It features a gourmet kitchen, breakfast room, formal dining room and a great room that soars to a height of two stories. It offers six bedrooms, six full and two half-bathrooms and no fewer than a staggering 126 chandeliers adorn and light its sumptuous interior!

The house is built around three sides of a large motor court, and it features an impressive porte-cochere and numerous balconies. And quite aptly, all this magnificence is protected by a $6 million security system and surveillance.

The Phoenix, Truly Risen From The Ashes 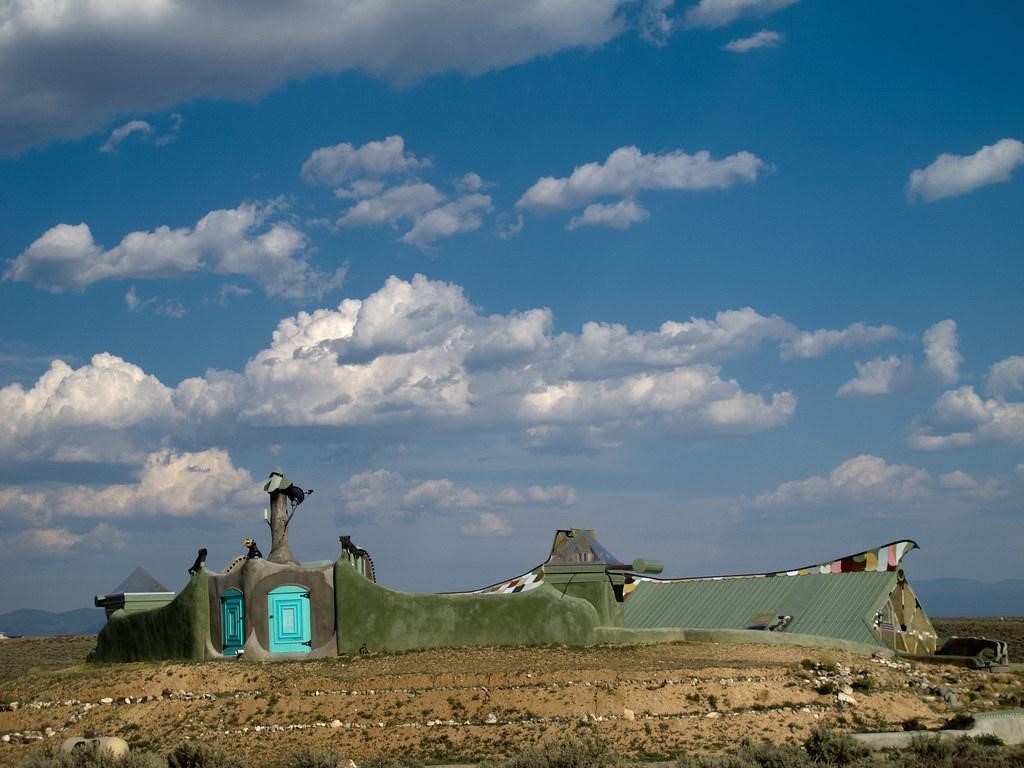 Taos in New Mexico boasts more than 70 off-grid Earthships. The Phoenix is part of this community and a stunning example of Michael Reynold’s skill, imaginative vision, and conservation ethos. It has been open to guests for more than ten years and has been featured in Lonely Planet’s Top Ten Eco Stays.

This fantastic home is, as Earthships are, largely constructed from waste, car tires, tin cans, glass bottles, and other waste. This would seem to belie the fact of how amazingly beautiful it is. Despite being set in the arid New Mexico landscape, it is a subtropical paradise in which lush and verdant plant life thrives and even birds, turtles and fish have made their homes.

It will house six people comfortably, with three comfortable bedrooms, two bathrooms, open-plan living space, and kitchen. The living space is supremely comfortable with plushly upholstered sofas, carpets, a fireplace, and fountain. The bathrooms are set amongst the jungle plants. It is entirely off-grid and filtered, and heated rainwater is used to sustain the house. 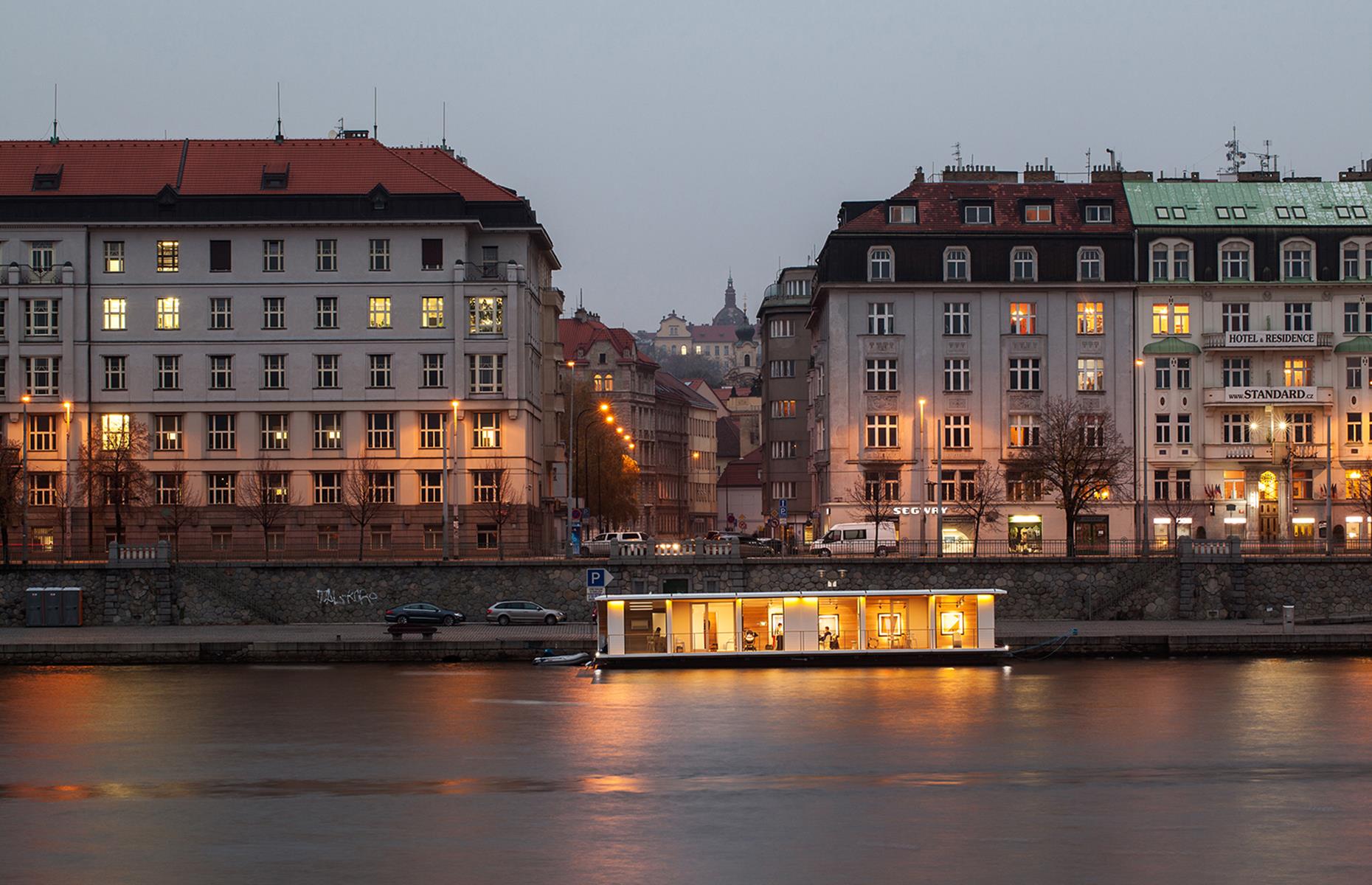 This 98-foot Dutch barge has been skillfully and imaginatively converted into a beautiful houseboat that is moored just off Chelsea’s famed ‘billionaire’s row’ in London. It offers 2,000 square feet of luxurious living comfort at what is surely only a fraction of London’s staggering housing costs.

It features two bedrooms (the ingenious use of partitioning can create a third one) and three bathrooms. A sleek modern kitchen has been cleverly designed to utilize the available space. The ample open living space has light flooding through the deck-to-roof windows. To complete the picture, the property has high-tech lighting and audio systems. 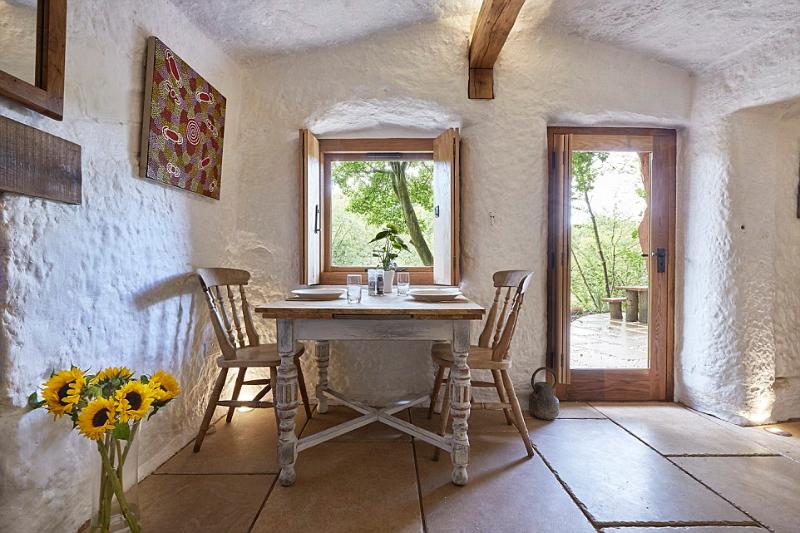 Though evidence suggests that this cave in the Triassic sandstone escarpment in the Wyre Forest had been inhabited for more than 750 years, it had been lying unused and primarily forgotten since 1962. Then, in 2015, Angelo Mastropietro started the back-breaking work of in essence sculpting a primitive cave-dwelling into an inspiring home. More than 77 tons of rock was removed, and literally, hundreds of man-hours were expended accomplishing this monumental task. Set in three acres of absolutely beautiful private woodland, the home has since become a romantic retreat to many.

And this cave dwelling is undoubtedly no longer primitive! It has a comfortable bedroom, warmed by a wood-burning stove and featuring a king-sized bed, a bathroom with underfloor heating, a cozy sitting room with a beautiful inglenook fireplace and a well-appointed kitchen. Hidden lighting adds to the ambiance and shows up the rough white walls beautifully. The outside offers its visitors a lovely terrace with fire-pit and table and chairs for alfresco dining, or just lazing the hours away in the stunning natural surroundings.

Set on the very tip of a flat-iron shaped lot, this boomerang-shaped house embraces a beautiful and private saltwater pool, spa and entertainment area, and is surrounded by merely stunning sea, canyon and city views. It behooves the dwelling of a tech billionaire; this stylish home is loaded with smart-tech features that control lighting, home automation features galore, integrated security, audio systems, and numerous electronically controlled devices, like automated shades.

It comprises four bedrooms with walk-in closets, three bathrooms, and the modern design maximizes light which floods through floor to ceiling windows and sliders. It also features a beautiful state-of-the-art kitchen with top-line appliances.

Buying Antique Silver: The Different Types Of Silver And Their Values